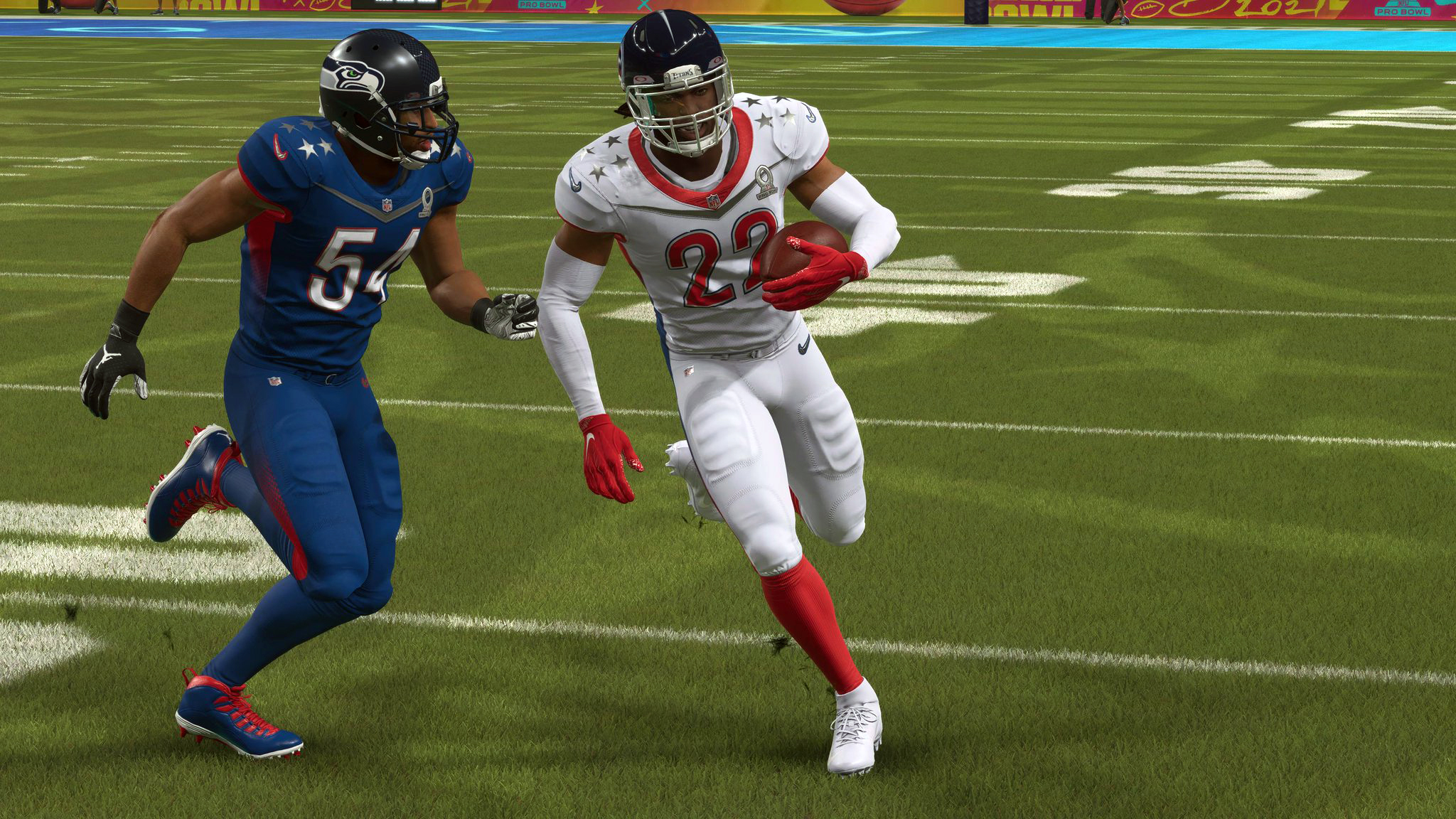 A new Madden NFL 21 patch has arrived today, but it’s just a small update to address an issue with end conditions in Madden Ultimate Team Ultimate Challenges. So for those of you that are curious about the details, that’s it.

The patch is available on all platforms.

Also of note, the All-Madden H2H Seasons Event will not be expiring today and will be left up for the rest of the year.

The team has released some Madden NFL 22 franchise details, and a coaching carousel tease, but we don’t expect to hear much else until June.

The team is at the very early stages of planning and pre-production for Madden NFL 22, but they have been actively discussing some areas of focus, based off of feedback and player engagement.

Here are few of the areas, while not fully committed yet, the team is exploring: