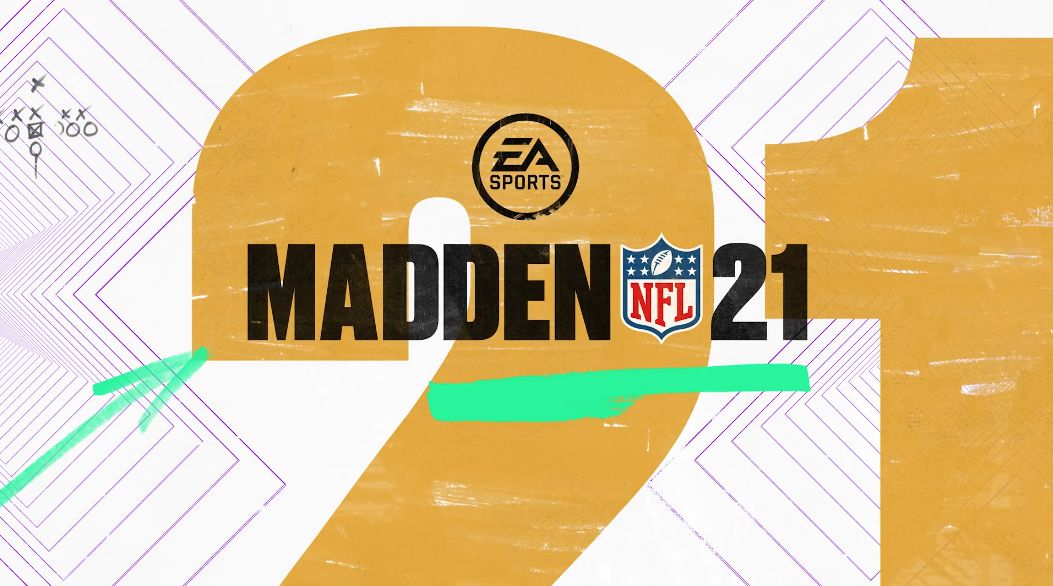 We last highlighted UnFadeable’s PS5 roster when free agency was in full effect. Since that time, he has continued to add to the roster, and he’s not getting close to completing all third-round draft picks for his Madden 21 NFL Draft roster.

16 players done in the 3rd round today for the Madden Roster Update. 26 more to go left to be updated and finished. Hopefully by tonight or tomorrow.

As stated in the tweet, he will call it after the third round on the whole, but I’m sure he’ll make a couple exceptions if folks have certain requests to make in the thread on the forums.

Roster Name: Madden2022 (Madden2K22 is the duplicate if the other one is not working for some reason)

In case you don’t know how it works in Madden, you need to go to the gear icon on the right side of the main menu, then go to “Share & Manage Files,” and then click on the panel called “Download Community Files” before searching for the user name listed above.

After you download the roster, you back out into that Share menu and you load the roster file from there. Madden Share can be touchy at times, so if you can’t download the file for some reason, or the game freezes when trying to load the file, don’t panic. It’s annoying and it’s a bit random when it happens, but it will work eventually.

After you load the file, you’re good to go to play with it in Play Now or head into franchise mode. For PS4 owners who want to use this roster, sadly I don’t think there’s a way to get it. If you were going from PS4 to PS5, you could create a CFM on PS4 and then use the cloud save feature to then load that same CFM on PS5 (thus it would have the roster). However, you don’t own a PS5 version of the game without the console, so I don’t think there’s a way to reverse engineer this process.

Here’s a little information from UnFadeable on the roster:

All my created rookies take a lot of time because I make them 100% original and 100% correct data. Everyone single one has their correct date of birth, hometown, all the little details correct. I don’t mass produce them just to get them out there.

Quality over quantity friends. Thanks and have fun guys and gals.

Also, just an FYI how I rate the rookies:

Trevor Lawrence was a 76, same rating Joe Burrow got as the number 1 overall pick last season.

I use a combination of creating a new original rookie every time based off of his pro day numbers & draft profile using ESPN+ Scouts INC by Todd McShay & Mel Kiper Jr.

So every rookie, I use my laptop and phone to gather data on to build it as accurate as possible, which is why they take time to create. Their DOB, hometowns, physical and skills etc.

Thanks go out to UnFadeable for all the hard work, so be sure to give him some love on the forums if you use the file.