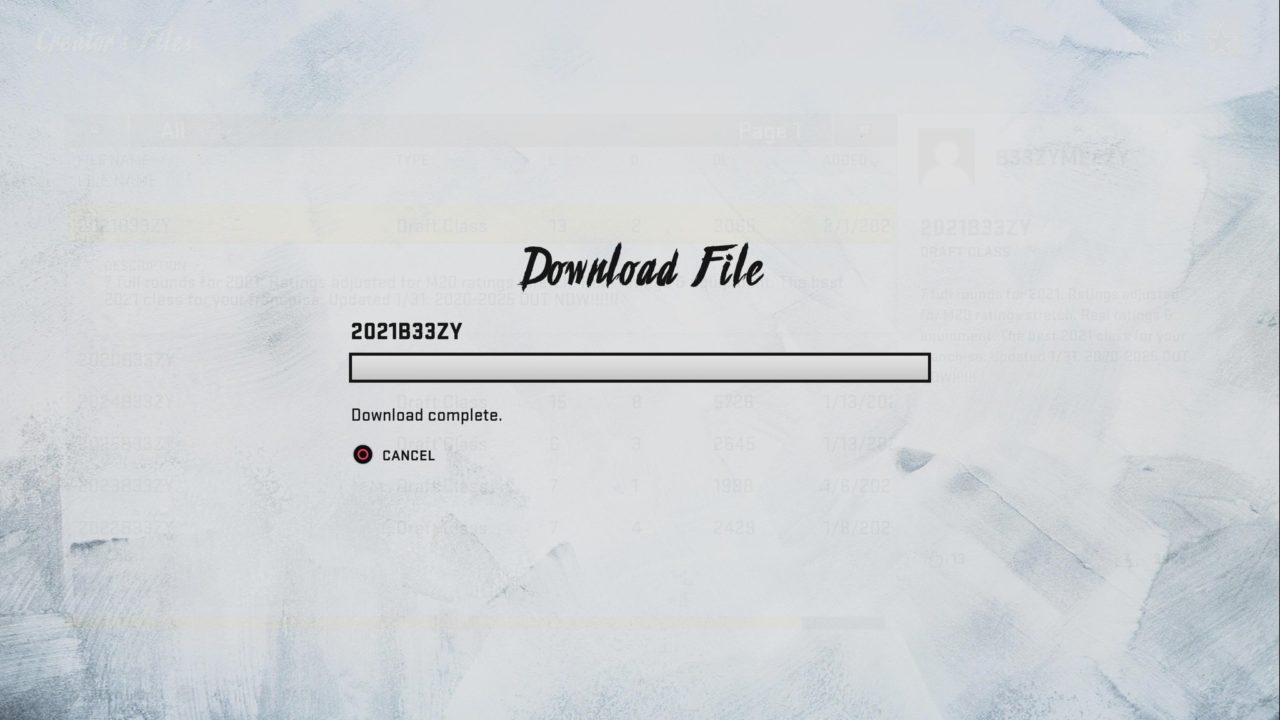 As noted in the latest Madden NFL 20 patch, Madden Share is still down.

UPDATE: (4-15) It looks like the issue downloading community rosters, draft classes, playbooks and sliders from Madden Share has been resolved. I just tried it and it worked fine.

As of April 15th, 2020 – Players should be seeing improvements with Madden Share.

This update is also reflected in the thread above on the EA Madden NFL Forums.

Most, if not all users are unable to download community rosters, draft classes, playbooks and sliders. The message typically states the contents of the file may contain offensive language, before quickly showing an error that the file cannot be downloaded, because it has been removed by its creator.

EA has announced they are aware and investigating the issue and will provide more information in this thread.

Let’s hope they figure it out soon.