It may not have always felt like it, but last year was a step forward for single-player modes in sports games. I know that can be hard to believe in a vacuum because one of the biggest stories of the whole year was #FixMaddenFranchise and the continuing fallout there, but there were some positive signs for single-player folks. I don’t feel like we’re crazy for feeling that way either because the community and staff both voted for a recommitment to single-player modes as the Best Sports Game Trend in 2020.

Starting at the top, yes, #FixMaddenFranchise was a big deal and it was a bad look for Madden 21. However, EA did not stay silent and did admit more had to be done in future years. The developers have also delivered some franchise mode updates during this cycle, and while it’s not nearly enough, that commitment is at least an acknowledgement of the issue while promising more at a later date. EA also did not make the same franchise mode mistake with most of its other top titles. UFC 4 was solid and felt like a contained experience. FIFA’s career mode outshined the gameplay improvements on current-gen consoles, and NHL’s career mode finally got caught up with the times while still not abandoning franchise mode improvements in the process. 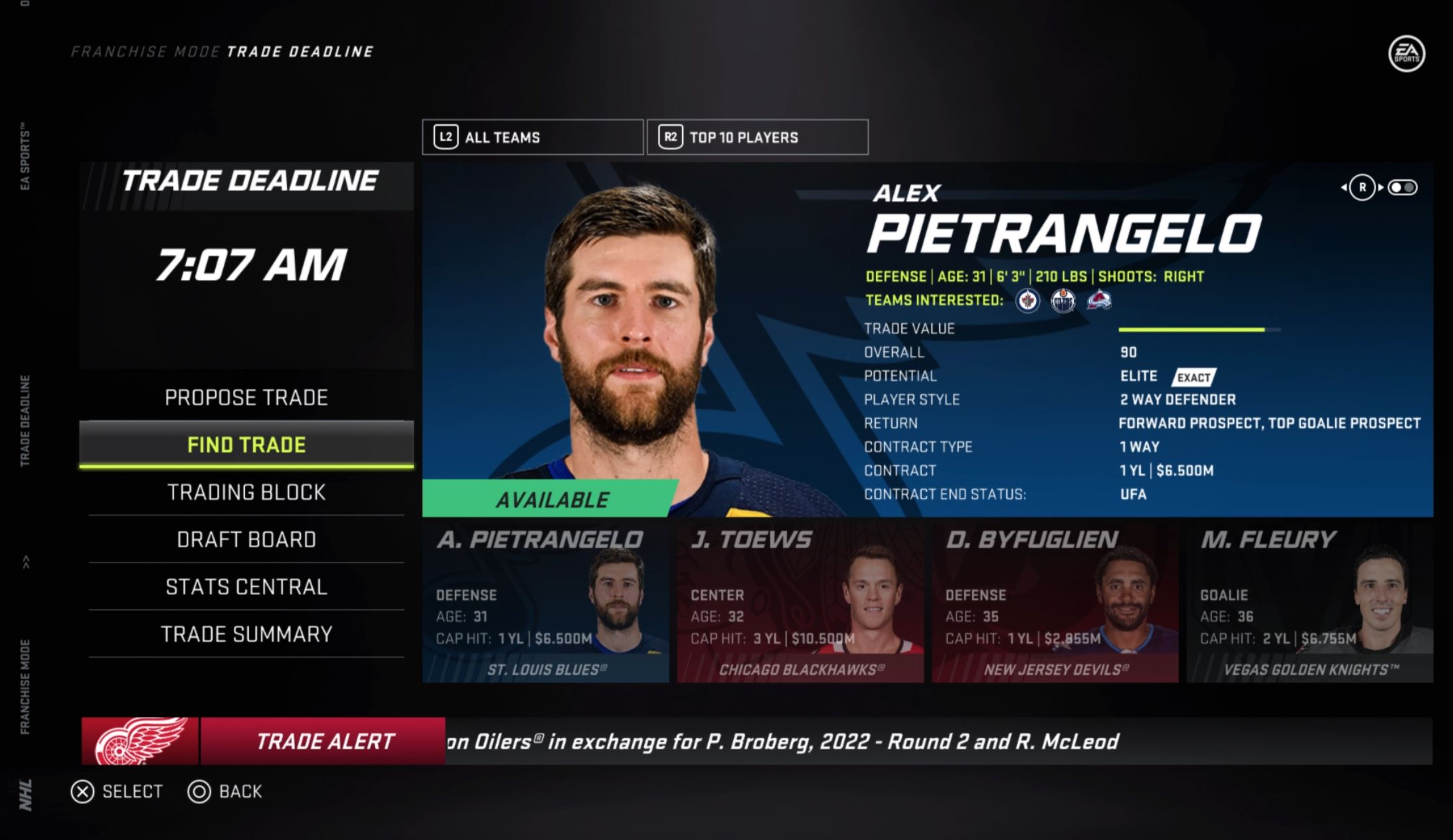 Now, was that enough to make any of those games stand out now as the top franchise mode or career mode out there? No, but investments like the ones made last cycle made year over year would eventually pay dividends, and so we’re all hoping it’s a sign of things to come.

This sort of focus goes beyond the standard sports games as well. F1 2020‘s career mode was stellar this year, and racing games overall are putting more effort into career modes and single-player experiences that help keep people around for longer periods of time. Super Mega Baseball 3 added a fantastic franchise mode that felt modern and yet still reminded us what we loved about older franchise modes. Even NBA 2K21‘s MyNBA mode — while still very busted in many respects — does have its heart in the right place in terms of trying to be that top-tier franchise mode. It’s not a top-tier franchise mode as of yet, but I think the concept behind the mode are logical and would be something special if it worked properly.

That being said, I do think we’re sort of judging this based on perspective and framing. After all, just last year “single-player modes getting shafted” won the Worst Trend award. So, maybe we’re just relieved the bleeding was staunched and now we can maybe start to see some forward momentum once more. I remain hopeful in some respects since we’ve seen more signs that single-player gaming is coming back in to focus for a lot of studios, and metrics have to be pointing to something tangible to make these studios feel that way. Now, whether sports games themselves will end up fitting into that same trend remains to be seen, but time will only tell there. 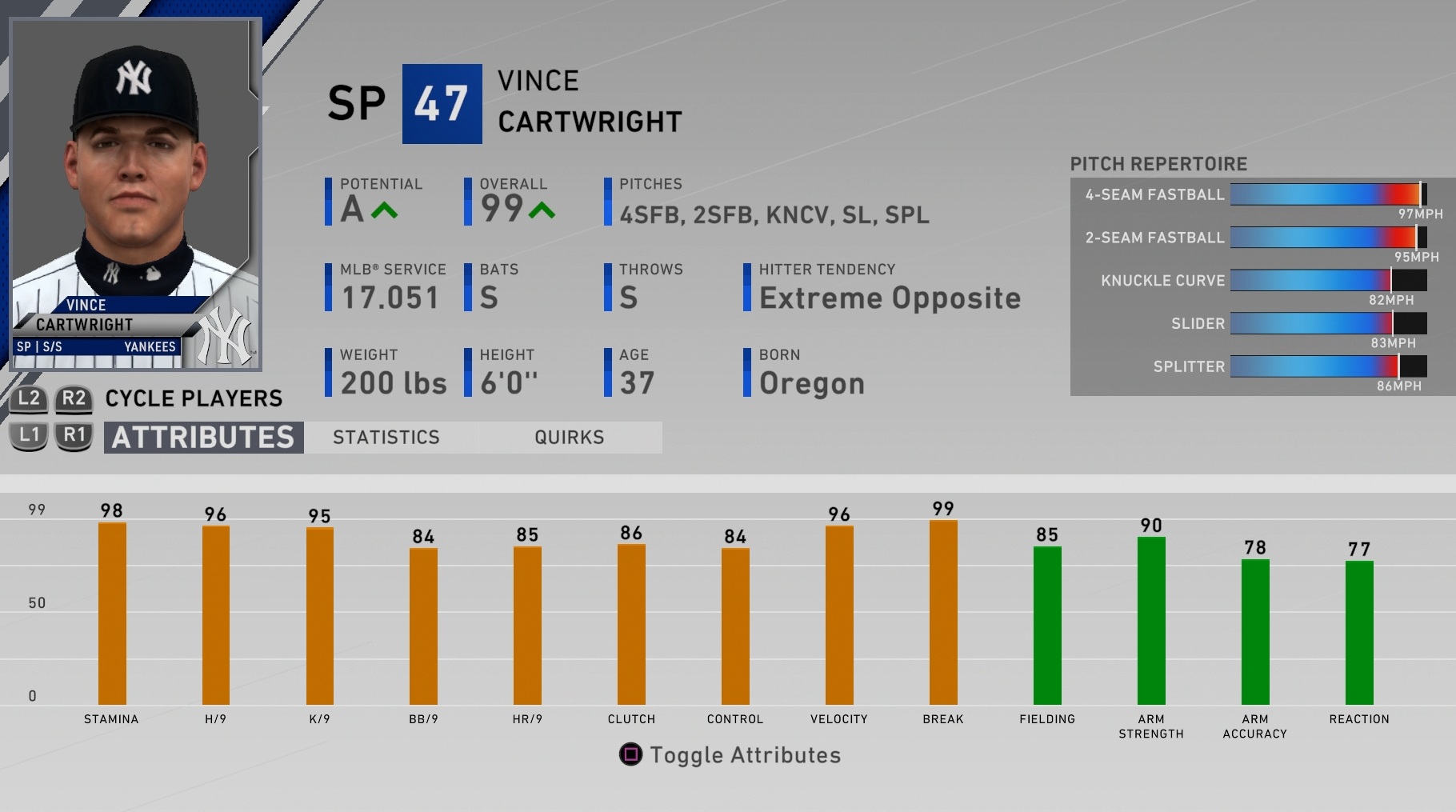 Nothing was particularly close to the winner, but a distant second was the “free upgrades” on next-gen consoles. The main titles here were FIFA and Madden, but there were also some racing games that got similar treatment, and a bunch of sports games also just looked better on the next-gen consoles even if there was not a specific “upgrade” that took place. Considering how soft the launch lineup for sports games was on next-gen consoles, this was a nice way to soften the blow.

Indie sports games also definitely took a step up this year. We had mainstays like Super Mega Baseball 3 show up, but it was a really solid year for indie football games in particular. We had Legend Bowl, Retro Bowl, Pro Strategy Football 2021, Draft Day Sports: Pro Football, Axis Football, and Maximum Football (and probably even one or two more I’m forgetting). The continued ascension of Unfinished Pixel and its “Super Sports” series also helped keep things humming along.

Lastly, while it did finish in 4th, it’s also worth calling out the community and its “fictional” rosters. MLB The Show is the epicenter for these sorts of created rosters, but they also have made their way into games like NBA 2K and Madden in the form of “fake” draft classes. This sort of community content is incredibly time consuming to make, but it’s also the sort of content that can add literal weeks — or even months — of playtime to experiences that were starting to feel stale.

All in all, while the Best Sports Game Trend in 2020 was awarded to single-player modes finally getting some shine again, but there was more than one thing to be thankful for in 2020 as it relates to sports games.