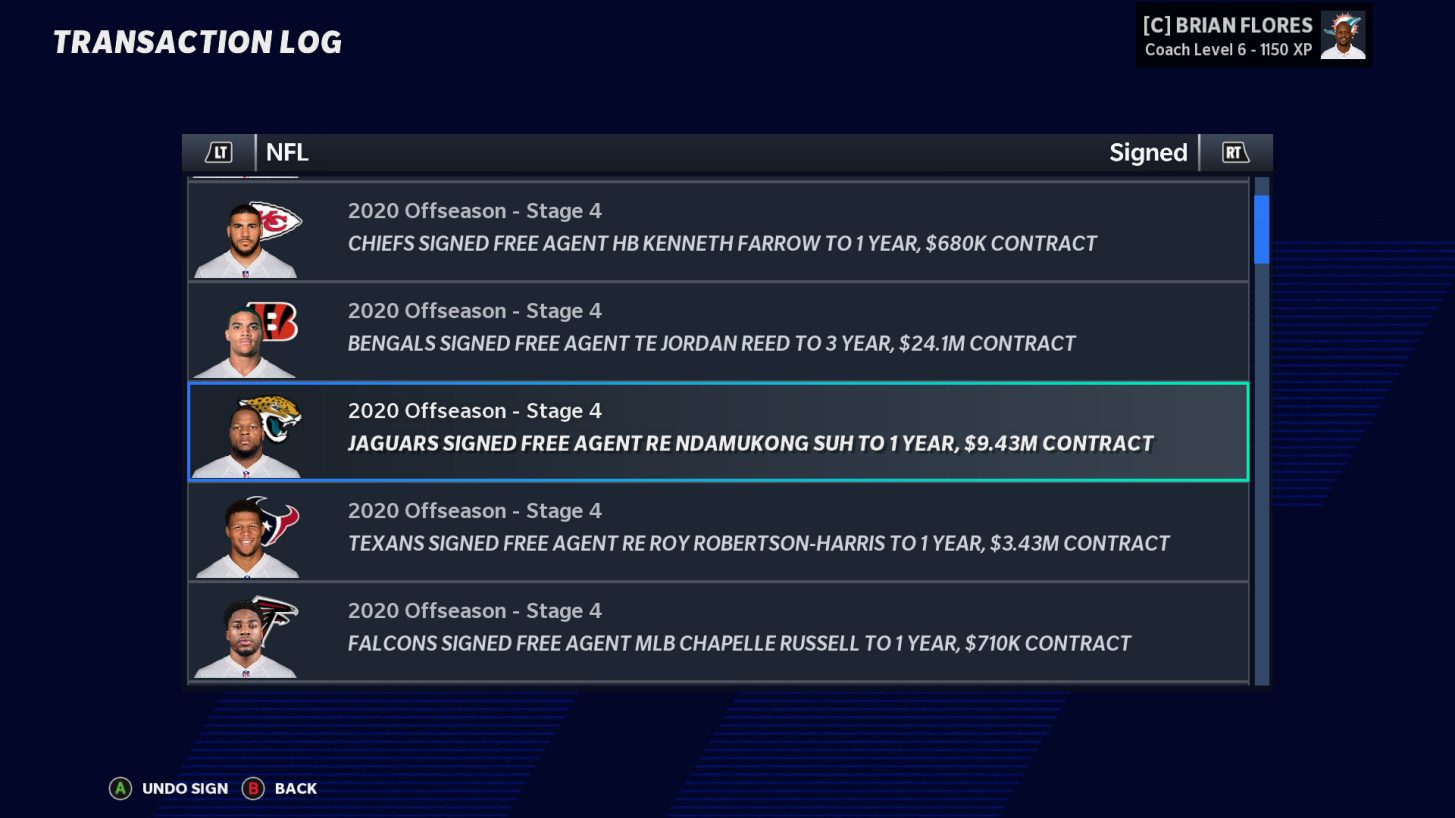 The latest Madden NFL 21 patch is available now on all consoles and PC, featuring improvements for franchise mode, zone coverage and more.

Of note, Cloud Franchises are currently gated, as the team addresses an issue.

UPDATE: All is good.