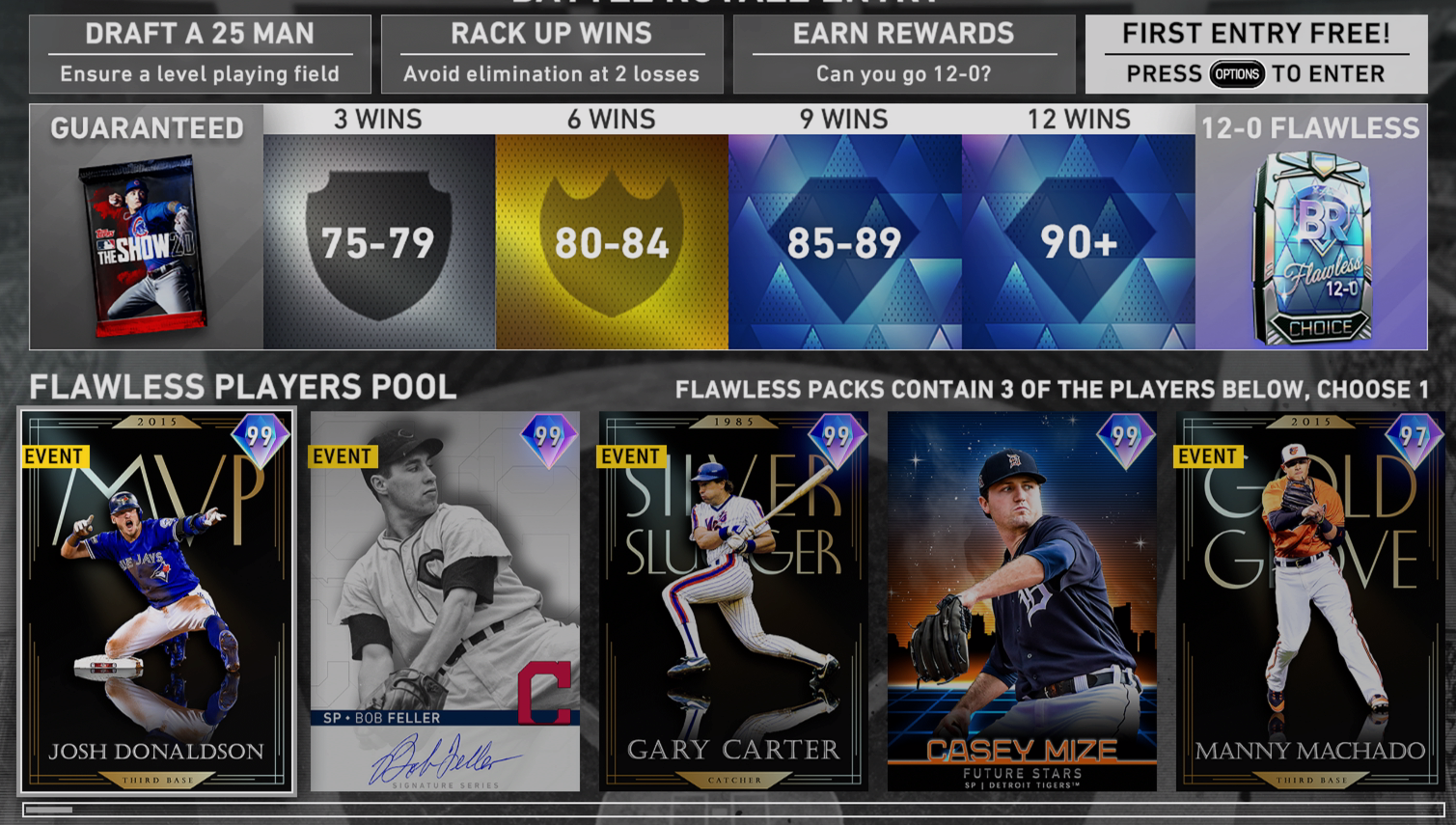 The community and staff have spoken when it comes to what sports game had the Best Card-Collecting Mode in 2020, and that honor has been bestowed upon Diamond Dynasty in MLB The Show 20, beating out MyTeam in NBA 2K21 and Madden Ultimate Team in Madden 21 by a comfortable margin.

This doesn’t really seem like all that much of a surprise considering Diamond Dynasty had already proven itself to be the superior mode coming into this year and only improved upon its existing framework. It sets itself apart from the rest of the pack by not only having an abundance of content but by making those cards that form the lifeblood of a mode like this actually attainable through a means other than forking over real money. It also offers up many different ways to play the game of baseball, including those that involve shorter games or single-player options, so it’s the versatility and flexibility of Diamond Dynasty that has helped keep it on top for another year. 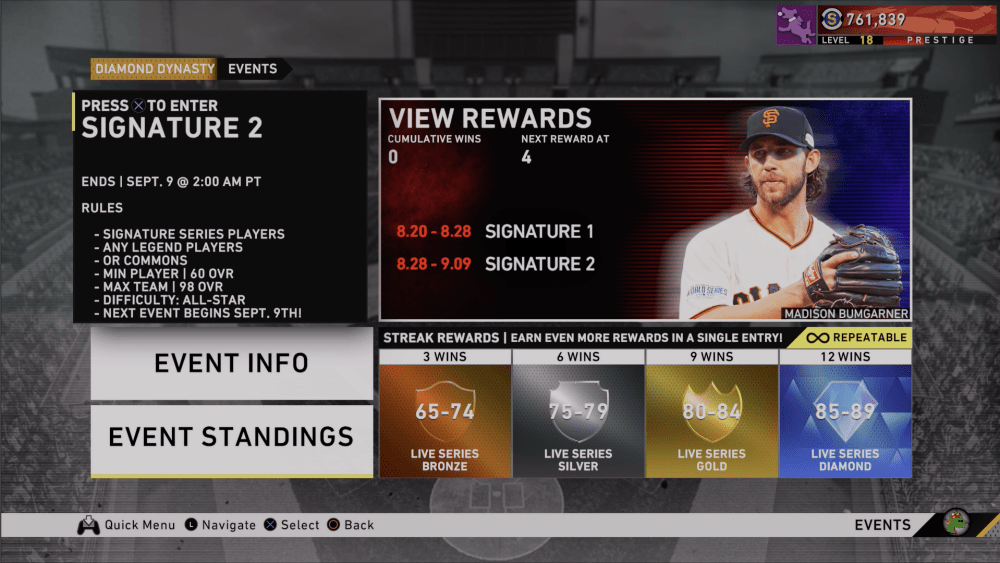 MyTeam made some strides this year in refining NBA 2K‘s card-collecting mode with its streamlined Seasons approach and novel Ascension boards, but it’s still tainted somewhat by the dark clouds of microtransactions and packs that have infested 2K in recent years. You can certainly put together a great “no money spent” squad in 2K (a good change), and there’s more ways to build your team (especially on next gen) that feel viable, but it’s still more intrusive than DD asking for money.

It’s a similar story in Madden Ultimate Team, as it hasn’t gone unnoticed how the special pack offers at regular levels now require you to purchase that pack with points (code for real money) rather than coins (fake money). While we’re on the subject of those currencies, it’s probably also worth mentioning that MUT can be extremely confusing and counterintuitive, what with all of its programs and chemistry boosts. It might just be my opinion, but if you need to have seven currencies displayed at one time, something’s definitely wrong. The simplicity of Diamond Dynasty is precisely what makes it so refreshing and enjoyable. Unlike other modes that seem to have a cycle throughout the year that eventually leads up to “endgame” cards that you essentially must have in your lineup in order to compete with other teams, Diamond Dynasty appeared to favor giving you not one but several cards at every position that were viable. Fortunately, there’s still only one form of currency in the game — stubs — and every card in the game is available on the market if you’re willing to pay the price.

Of course, you could also get plenty of rewards just through playing the game, no matter how you choose to do that. Even just through completing the Moments that were updated throughout the season — many of which were actually fun to play (though many others still were not) — you could obtain practically a whole lineup’s worth of solid diamond cards for your efforts. Showdown was a fun new addition (for some) that allowed you a new way to play quicker challenges, though the final boss showdowns could be a source of great frustration as failure couldn’t help but make you feel like you’d wasted a bunch of time. The different inning programs that were spaced out throughout the game’s cycle proved to yet again be an effective way to regularly churn out content at a reasonable pace without hardcore players getting way ahead of the more casual players. 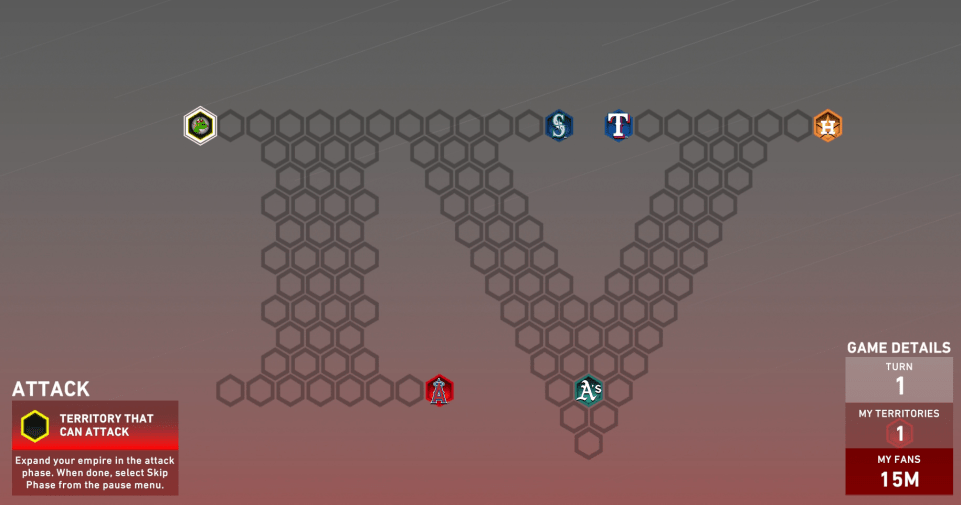 Inevitably, some of those hardcore players can’t help but miss the grind that was part of the mode in years past where accumulating stats by playing a lot of games was at least one of the requirements in unlocking the best cards the game has to offer. If nothing else, this at least also gave you the opportunity to use your assembled squad a little more in offline play than now because 9-inning games against the CPU were a necessity. But we also admits it’s a smaller niche of obsessives who would miss something as tedious as those stat accumulation missions, and the changes that were implemented have allowed the mode to be way more accessible to newcomers and casual players.

It’s a little strange to think that all you need to do in order to the be the best card-collecting mode in 2020 is keep microtransactions to a minimum and have things be simple enough that anyone can jump in but that’s where we are at this point of time with these popular components of every sports game. For this reason, MLB The Show 20‘s Diamond Dynasty continues to be the gold standard and a prime example of how to do card-collecting modes right.

1 Comment
Continue Reading
You may also like...
Related Topics:best card collecting mode in 2020, Diamond Dynasty, game of the year 2020, MLB The Show 20, spotlight