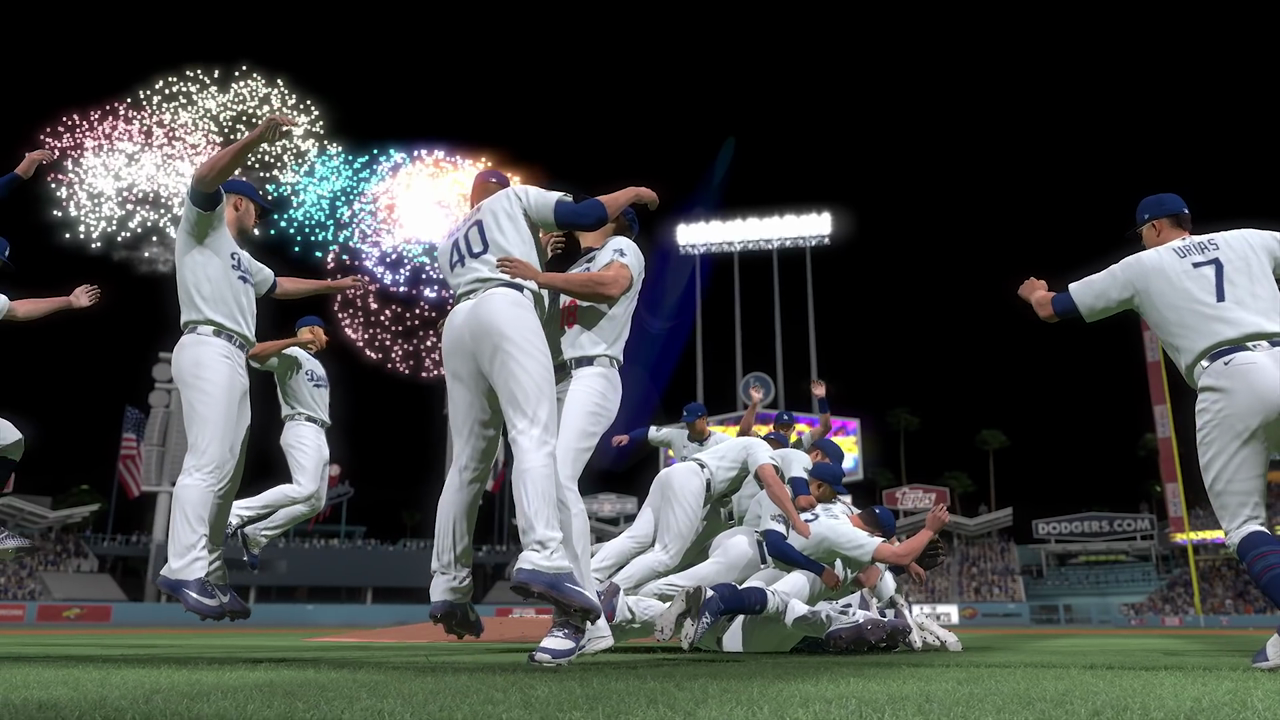 This year, the staff voting was tough to get a handle on because a lot of good games came out, but no one specific game blew everyone away. The same seemed to hold true with the community vote as the voting was rather spread out. However, pluralities won out in both the staff and community vote, and thus, MLB The Show 20 is the 2020 Sports Game of the Year.

We also had staff votes for Super Mega Baseball 3, PGA Tour 2K21, Tony Hawk, and OOTP. My personal top three was Tony Hawk, Super Mega Baseball 3, and MLB The Show 20. I’m happy that Tony Hawk did win an award this year, but I do think calling out PGA Tour 2K21 here is also worthwhile because it didn’t really come up much in our awards discussion. There’s some community outreach issues with PGA 2K this year, but its gameplay is still top notch, and playing in an Online Society with a bunch of friends really is hard to beat at times. 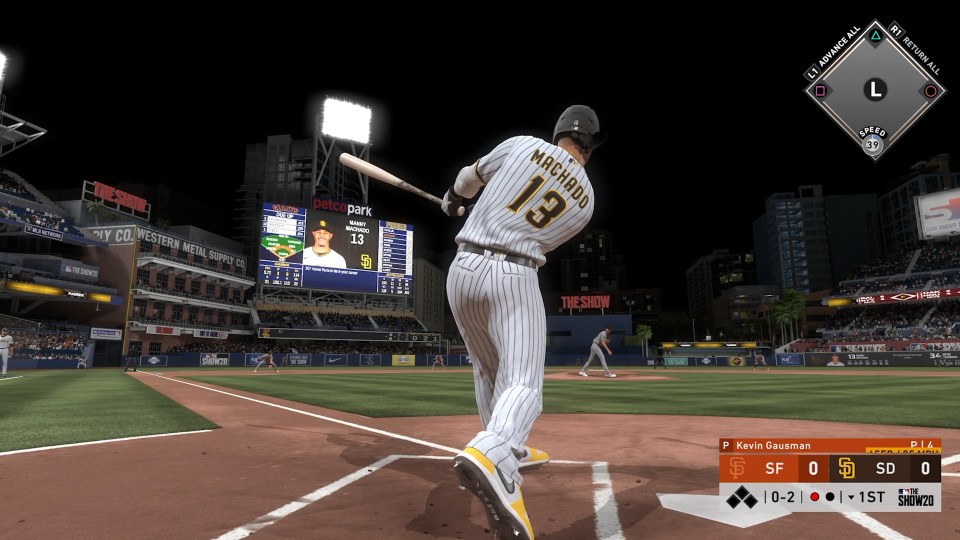 OOTP is just ol’ reliable, and in that same way so is MLB The Show 20. I think you just have more people who play The Show vs. OOTP, and that helps when combined with the overall diversity found in The Show. Again, The Show is just consistent across the board. Its career mode is not the best. Its franchise mode is not the best. Its online leagues are not the best. However, each of those elements is not terrible either, and when you take those elements and combine them with the fact that the series probably has the best gameplay and the best card-collecting mode, and its enough to keep it in the brains of the most people as deserving the GOTY.

Without fail, I play The Show more than any other title year after year. Its DD mode has had its hooks in me for about three years now, and the custom rosters mean I always have some sort of single-player franchise going. On top of that, online leagues — while bare — did keep me interested in that part of the game for a couple months as well. I’m in an NBA 2K21 online league right now, and while there is a lot more to do there, we don’t end up using a lot of the features because they’re either broken or not worth the hassle. We just want to play games against each other, have good stat tracking, and hopefully have an offseason or two that does not break the league.

In other words, I think The Show is closer than not to having an online franchise mode that ends up working just fine because, at the end of the day, we play in these leagues first off for competition against like-minded people. I’m having a blast in our 2K league not because the franchise mode is great, but because head-to-head games are really friggin’ good on next-gen 2K when you play against someone else who wants to play a remotely “sim” style.

Community Vote – Sports Game Of The Year In 2020

When looking at the community vote, I think what stands out is that gameplay overall is still king. If you have a great franchise mode/career mode component to top it off, that’s great as well, but seeing this list it’s really what I would say a group of the best gameplay you can find in the top five. 2K, for all its faults, is still really good in many different modes. Super Mega Baseball 3 has its gameplay formula down cold. PGA Tour 2K21 is built on enjoyable round-to-round golf. And PES’ gameplay is good enough to keep people satisficed with a budget update during its transition to next gen. Then you get two untouchable management sims, and then NHL 21 is probably a little underrated at this point because it was a solid year for that franchise.

Overall, I think community-driven content with MLB The Show 20 is just hard to beat when the gameplay is still so good. I’ll still see complaints about franchise mode, or no true online franchise mode, or “comeback code” AI, but the point is the game is infinitely replayable in many respects when factoring in community content. The amount of mileage you can get out of custom rosters is massive, and when coupled with carryover saves between iterations of the game, it’s hard to find another game that checks those same boxes.

When you put all of that together, I get why the community has also selected MLB The Show 20 as the 2020 Game of the Year — an award SDS has now won in back-to-back years.