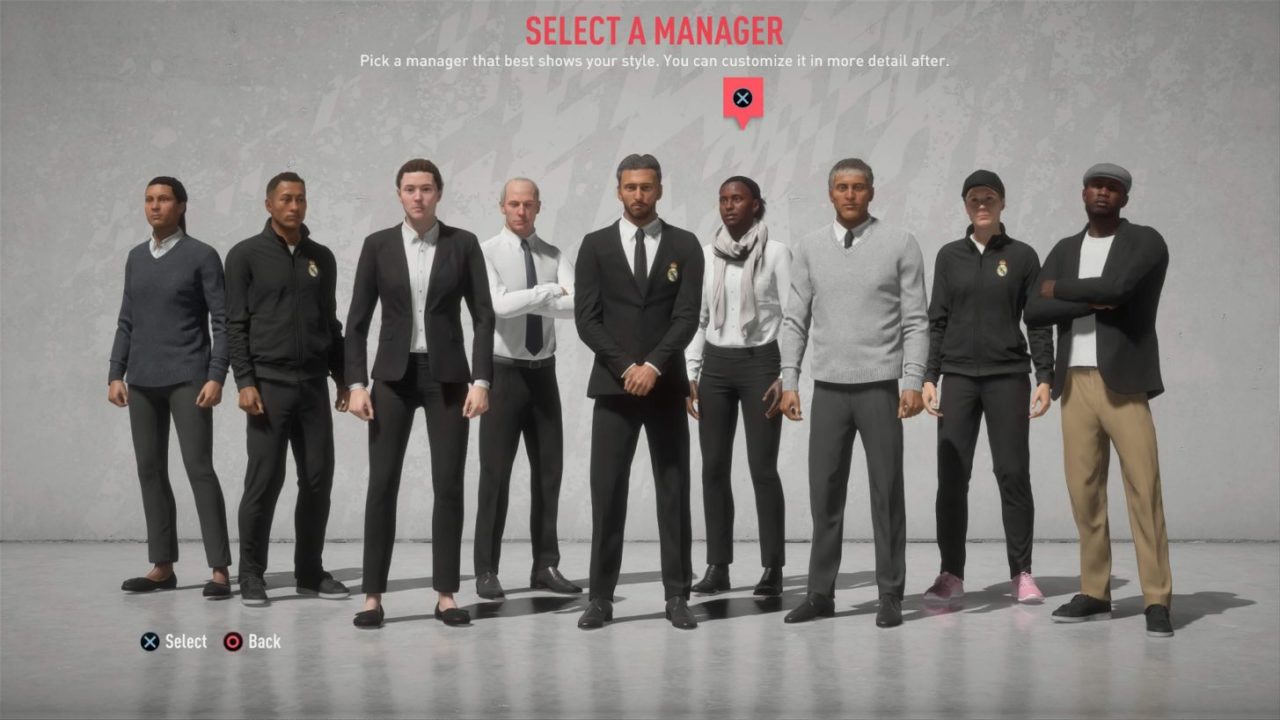 A favorite pastime for many people online is complaining. It’s easy to do, it’s easy to rally people to a cause, and so it’s no surprise that the “Worst Trend In Sports Games” category was among the most popular here on Operation Sports.

That being said, the choice for what was going to win this year was never in doubt. There is an ever-growing sense of unrest among both the staff and community at large that the sports games they love are changing in ways that concern them. This is not a new trend, and it’s not even really surprising considering how long OS has been around. While I have personally migrated to caring more about online franchise modes and card-collecting modes, there is a very vocal group of people on staff and in the community who are very worried about single-player modes getting shafted. But where does that general unrest come from? Well, the bugs at launch and then those that go unfixed all year are certainly part of it, but that’s not a new trend. So really the biggest outrage tends to come from just a general lack of care put into the offline modes these past few years. Career modes have received better support than franchise modes, but even there we’re seeing some cracks as the industry does not quite seem prepared enough to handle esports while balancing them against the general user experience.

Either way, it just never feels like improving franchise modes is at the forefront of the talking points for these major sports games. What that leads to is a feeling of stagnation, which eventually boils over into frustration.

In fact, it would be easy to argue NHL 20 was the only title that really put its franchise improvements front and center this season. (FIFA 20 did hype improvements, but those ended up mostly being underwhelming.) This is a problem. Yearly sports games are a tough sell for some people as is, and it becomes an even tougher sell if only certain things are improving every cycle. Gameplay will always be the main focus — as it should be — but what comes after is a rotating blend of presentation, card-collecting modes, career modes, and then sometimes franchise improvements. 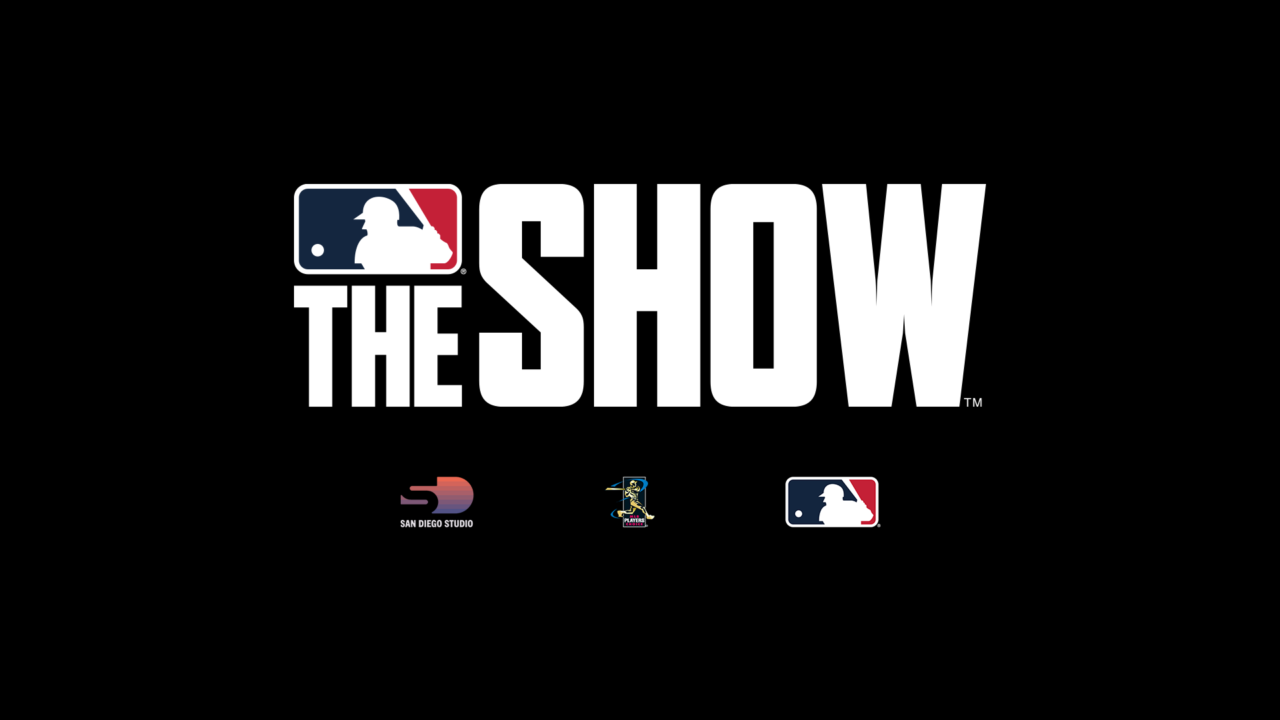 This is not something that can last forever if the trend holds. Certain titles are selling well, and certainly new audiences are being found for these games, but with sports games it’s all about a long tail. The longer these games last for the fans, the better off these franchises are because you still need that group of people who will go to bat for your franchise. And if there is one thing I am more certain of than anything else, it’s that the franchise mode crowd will ride with you to the end if you support them.

Both career modes and franchise modes are important for the future of sports games, and both need to be better supported offline (and online) moving forward.

1.    Single-Player Modes Getting Shafted
2.    Shoddy Launches
3.    AI Teammates Getting Dumber To Push You To User-Control More

Again, this vote was not close. In fact, I think the “worst trend in sports game” vote was the biggest landslide victory for all of the year-end awards. This is also the least surprising result but doesn’t mean it does not warrant at least one more thought from my ol’ brain. 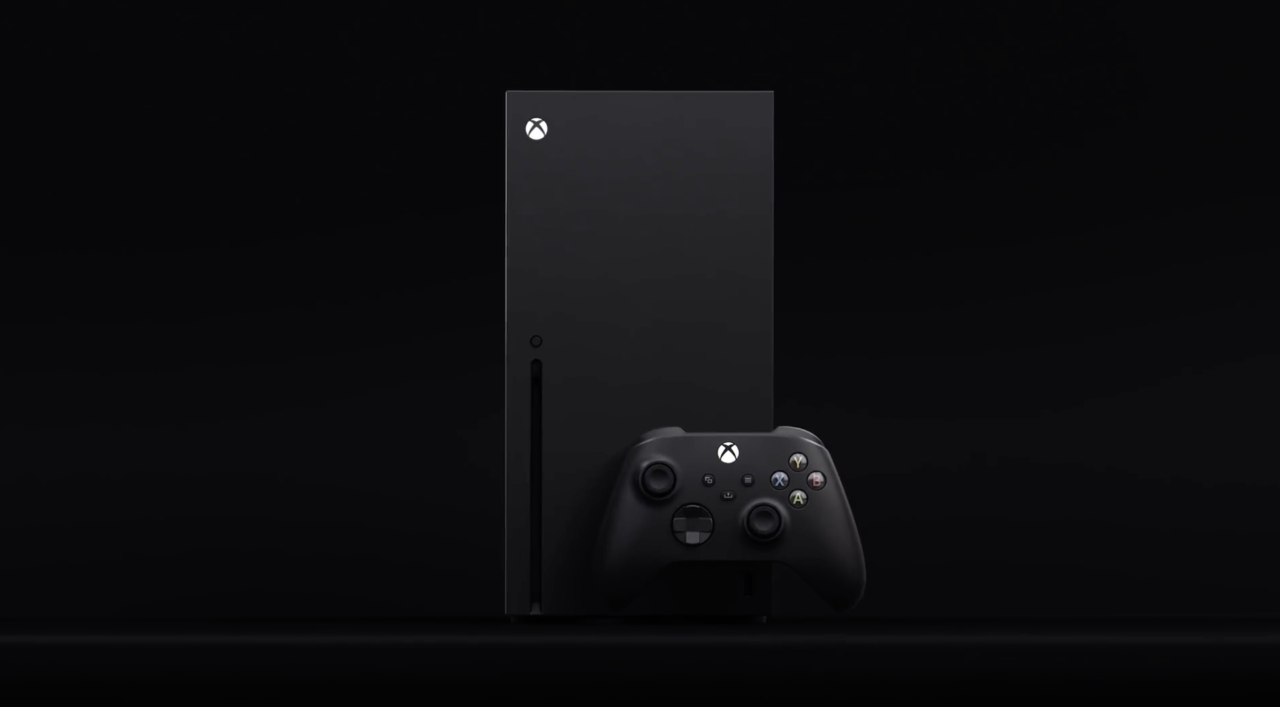 The next-generation consoles are yet another chance to reset things for this industry. When they launch later this year, they’ll be the most powerful and most connected consoles we’ve had yet. The trends suggest we will move further away from single-player modes and that’s concerning for many people. However, it doesn’t have to be all doom and gloom. If the studios don’t want to invest heavily into offline franchise modes or career modes, that’s their choice. But what they can do is at least more heavily invest in the PC side of things. If there comes a time where we just have to simply start relying on communities to carry these games, it’s not perfect, but it’s been done before.

If these consoles are just going more and more towards being PCs anyway, then let’s actually get more of the benefits out of this relationship. Let’s make modding sports games a much bigger trend moving forward if it’s the only way to push these titles the way they should be for offline-only users. Sports fans have shown off some of the incredible mods they can make in these games, so lean into that developers and make it easier for us to craft the experiences we want.