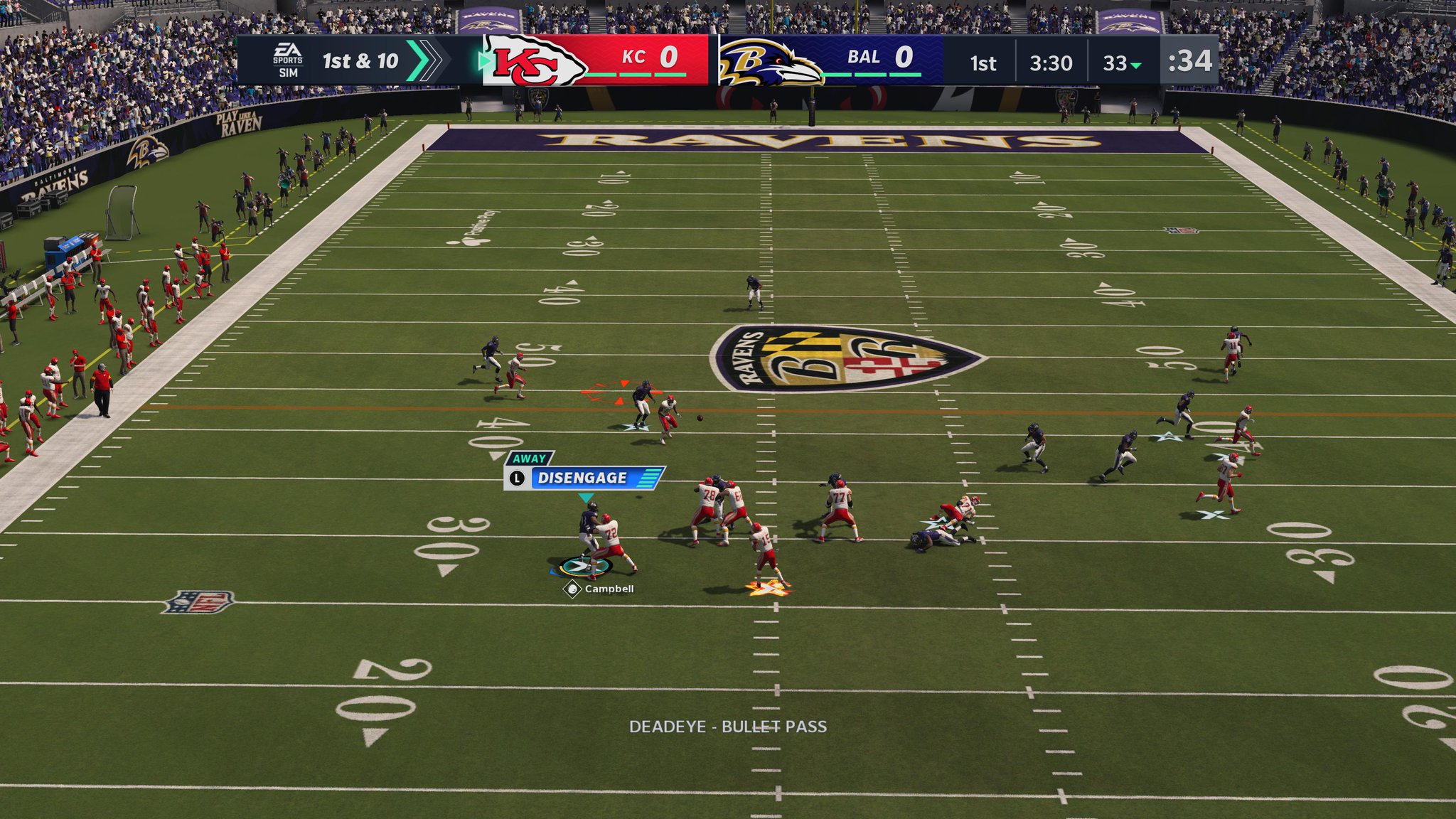 Well, this ended up being one of the few split decisions from this year’s voting. The community went one way with the Worst Sports Game Trend in 2020, and the staff went another way. Since our staff voting still determines who “officially” gets the award, that means our voting wins out in the headline, but we’ll get to the community as well here. That being said, the Worst Sports Game Trend in 2020 was the AI somehow getting dumber — even as we went to next-gen consoles.

Now, we’re not sure if this trend is a continuation of developers maybe wanting you to focus more on “usering” or if it’s because the focus on online modes has maybe lead to developers focusing less on AI enhancements. Either way, it’s weird that somehow the AI got worse in some respects as we jumped to next-gen consoles. For example, the recent Madden patch had a lot of focus on next-gen pass coverage because the AI in the secondary was so bad at launch. This was even more noticeable because “usering” was nerfed somewhat due to how the new movement system works on those consoles. Again, we like that the movement was changed in a general sense, but if the AI does not come along with that more “realistic” movement, then you can’t cover up all of the AI’s flaws in the secondary by “usering” and pulling off unrealistic movement to cover two or three routes on one play. 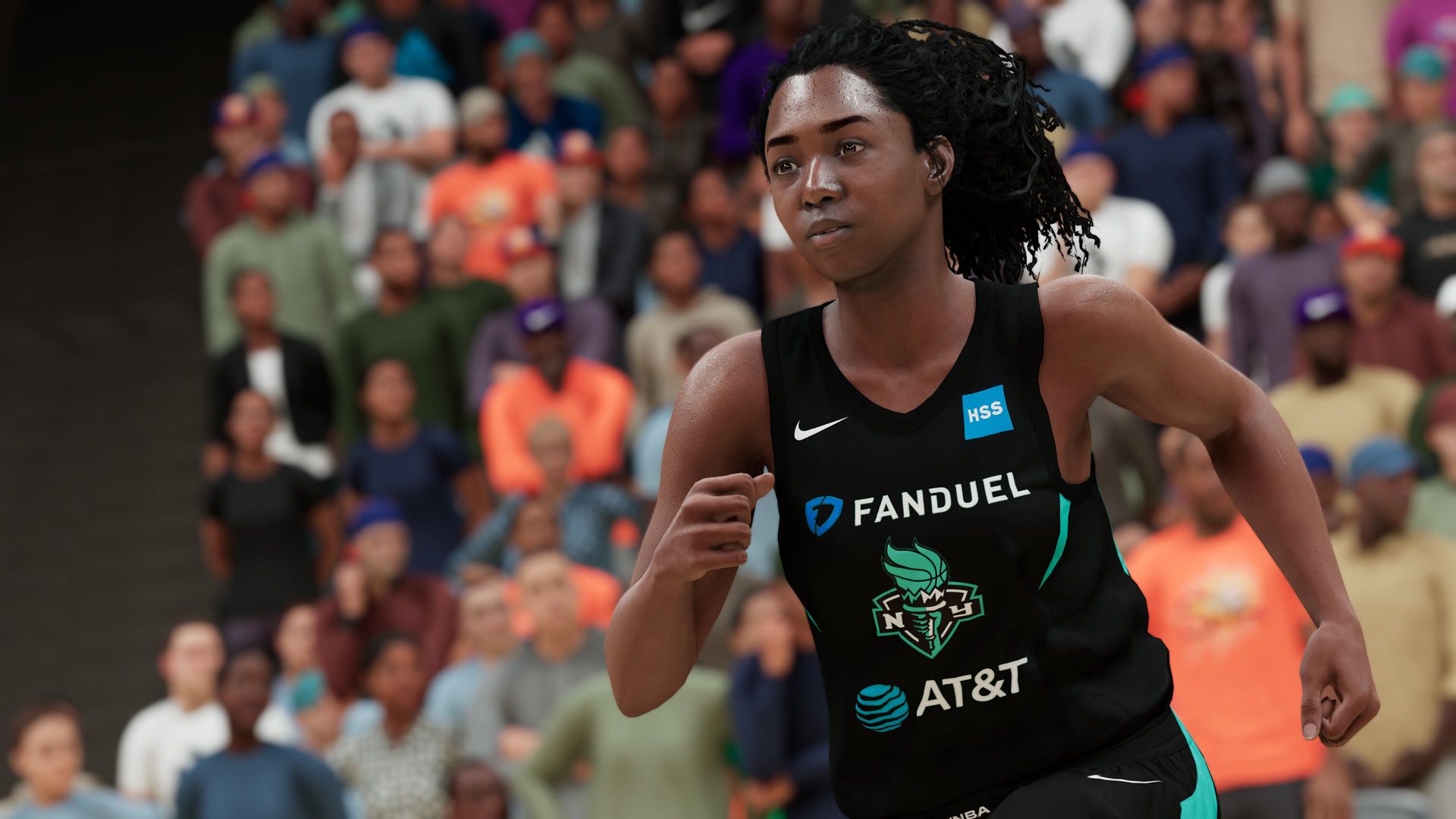 In NBA 2K21 on next-gen consoles, the pick and roll defense is horrible. Again, part of this has to do with movement and the AI defenders no longer being mind readers (which are good things!) but now they’re just sort of out of position or too slow to help in most regards, which leads to people being able to run pick and roll all game and succeed against the AI on any difficulty level. Help defense overall is in rough shape on NBA 2K21 next gen, and it’s just a weird feeling to see the most common parts of two games (passing defense in Madden and pick-and-roll defense in NBA 2K) feel so far behind.

It’s not like we’re breaking down how the AI Sixers are not running a proper number of post-ups for Joel Embiid, or discussing how Aaron Rodgers does not test the secondary enough down the field. We’re not going into the nitty gritty of NFL playcalling here or discussing how 2K defenders are closing out too hard on non-shooters rather than rotating to a deadly corner shooter. No, we’re talking about aspects that should be top-tier AI focuses out of the box because you know people are going to run tons of pick and rolls in an NBA basketball game, and they’re going to throw tons of passes in an NFL game.

I think if these sorts of issues had not popped up in these next-gen games then the staff would have aligned with how the community voted, but it just felt like such a stark contrast not getting a clear step up in AI that it’s concerning for the future. (2K did make some AI improvements in terms of floor spacing and some other components, but if you want to read more positive thoughts on the game, you know where to find them.) 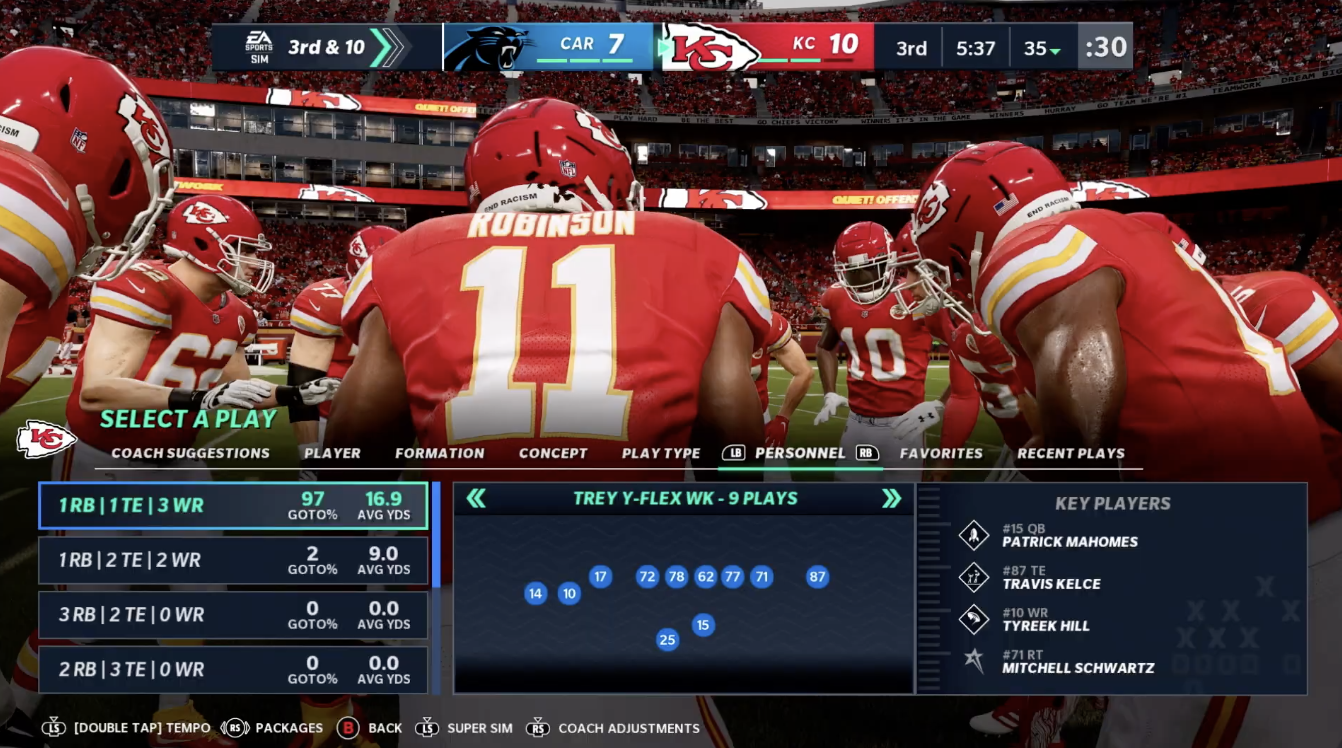 Now, as for that community vote…

Personally, I don’t feel this is the worst trend, but I can also admit I might be too close to the source. Not everyone is as tuned in as me, plus not everyone can reach out to public relations folks and community managers like me to try and get some answers to questions — so I get that. 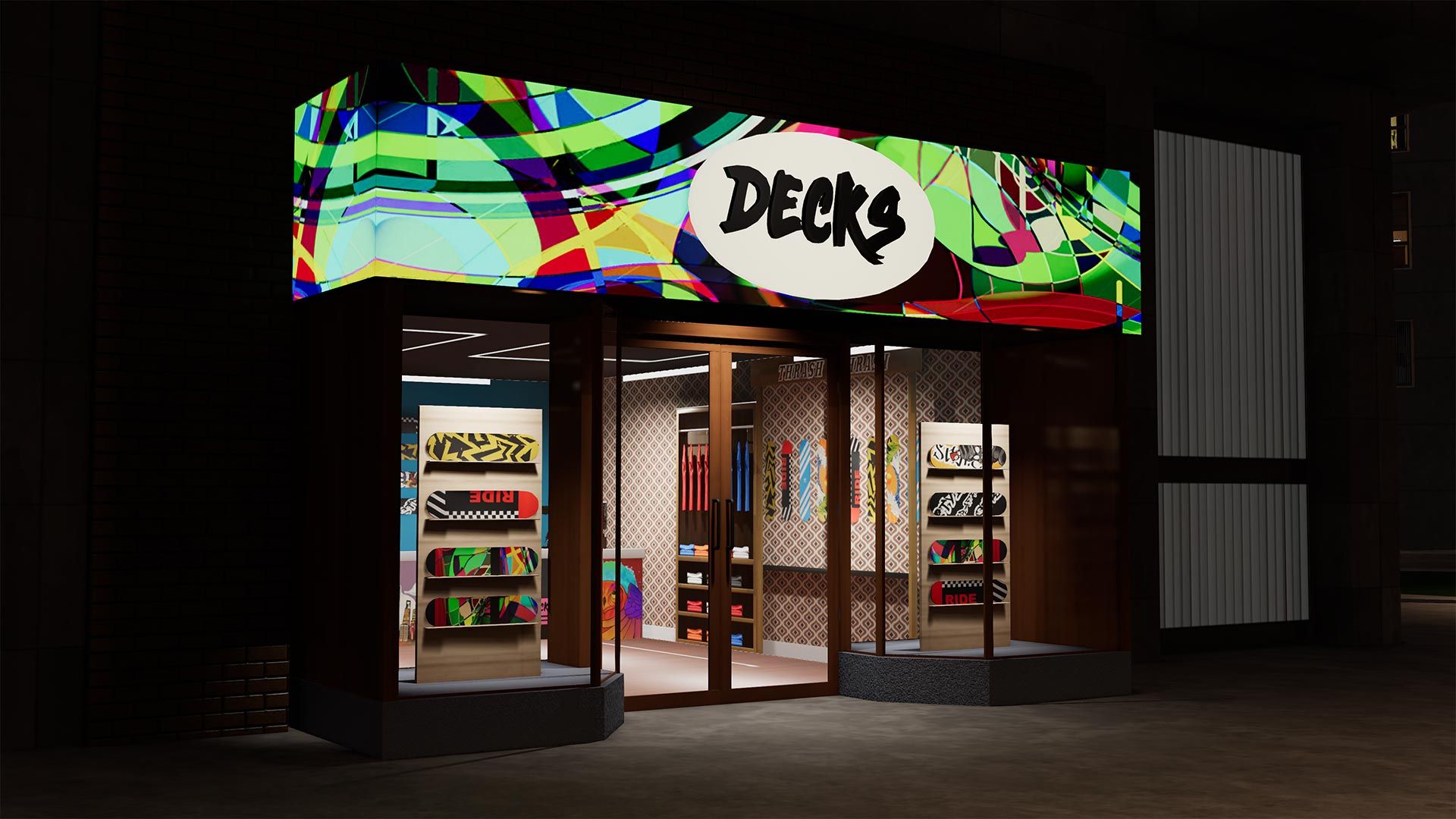 When it coms to shoddy game launches, this one is also another I’m maybe just numb to in some respects. I just expect major launch-day patches and for certain things to be a little broken at launch most of the time. Nevertheless, I did think NBA 2K21‘s launches were humorous in that regard in 2020. The current-gen launch for NBA 2K21 was one of the smoothest in years, and it had some of us thinking 2K had maybe figured this whole “launch” thing out. But then NBA 2K21 next gen came out and it was a huge mess in terms of having bugs and lag — and that was with only like 12 people in the whole world who were even able to find a PS5 or Xbox Series X at launch.

Not every sports game launch is a hot mess either, but I understand the bad ones really stand out, and so I get why this still received plenty of votes.

Regardless of where you land when it comes to this “worst trend” topic, we can all agree there was still plenty to be chapped about with sports games in 2020. Still, I don’t feel as down overall as I was last year. Now, that could be a matter of perspective as there was a lot of crappy stuff that happened in 2020 that goes beyond sports games, and thus sports games were sort of my happy place even as the chaos unfolded around me. But I do also think if you compare where sports games are at the start of 2021 to 2020, sports games are in a better place overall as we start rolling here.