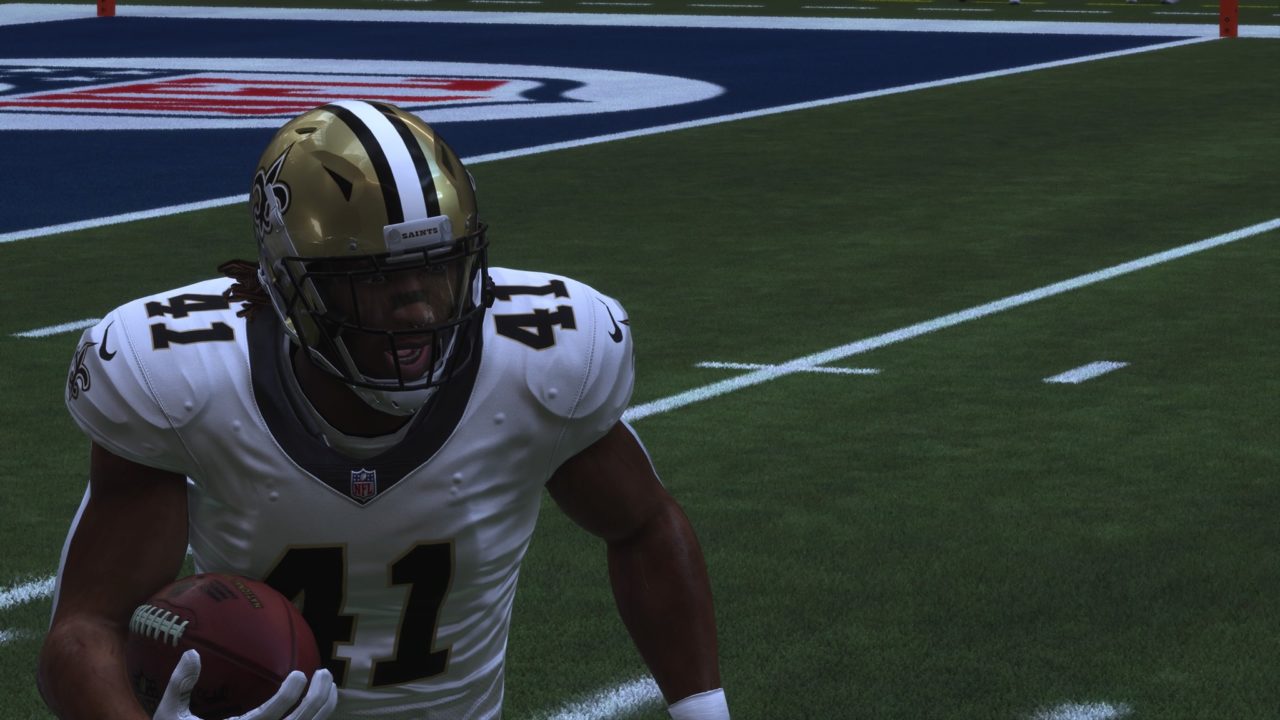 A few years back, the Atlanta Falcons were one of the top offenses in the NFL. And then Kyle Shanahan left and the team slowly started to deteriorate. Matt Ryan could go down as one of the more underrated quarterbacks in NFL history. His accuracy remains among the best in the game, and no one can argue the talent that surrounds him, either. Devonta Freeman should be fully healed, and if not, Ito Smith will be ready to take on a bulk of the workload. Julio Jones is still an elite player and nearly unstoppable in Madden. The other options on offense include Mohamed Sanu, Calvin Ridley and Austin Hooper. That’s a ton of weapons for any sports gamer. On defense, Vic Beasley and Takk McKinley cause nightmares for opponents. Other playmakers include Desmond Trufant, Keanu Neal and Isaiah Oliver. This is the year the Dirty Birds are back.

The Carolina Panthers have not been the same team since their disappointing loss in Super Bowl 50. But as long as Cam Newton is the team’s general on the field, they’re a force to be reckoned with. Newton remains one of the league’s top dual threats, and in a game that seems to cater to that player, watch out. We also can’t discredit the potential Christian McCaffrey has to alter a game at any given time. And with weapons on the outside like D.J. Moore, Curtis Samuel and Chris Hogan, there’s plenty of options on offense. There’s also an important decision that Greg Olsen must make that could open things up for Ian Thomas. Lastly, who can forget Ron Rivera’s defense — a defense that just added Brian Burns, Bruce Irvin, Dontari Poe and Shaq Thompson up front. Plus, there’s that Luke Kuechly guy to worry about. Carolina’s secondary is also finally improved with the addition of Eric Reid.

One of the Dolphins’ biggest regrets in the history of their franchise is choosing Daunte Culpepper over Drew Brees. To this day, Brees consistently proves to his peers that he is one of the truly elite quarterbacks in the league. This remains the same on the virtual gridiron. And with weapons like Alvin Kamara, Michael Thomas,and Tre’Quan Smith at his disposal, the sky is the limit. Furthermore, New Orleans continues to build towards a defense powerhouse. And with a roster littered with talent that includes Cameron Jordan, Marcus Davenport, Sheldon Rankins and Alex Anzalone up front, offenses must adjust to them. In the secondary, the Saints have playmakers Eli Apple, Marshon Lattimore, P.J. Williams and Patrick Robinson.

With a new head coach comes a new offense, and that’s exactly what the Buccaneers will have this upcoming season. Bruce Arians, the offensive genius, is now the captain of the pirate ship in Tampa Bay. His philosophies and schemes could get the most out of Jameis Winston — and hopefully he can get the most out of the struggling quarterback. Another player who struggled in 2018 that needs to take the next step is speedy running back Ronald Jones. Tampa’s other receiving threats include Mike Evans, Chris Godwin and O.J. Howard. That’s an impressive group of playmakers, all with differing skills. On the other side of the ball, the Buccaneers just lost arguably their best player in Gerald McCoy. With McCoy gone, the Buccaneers signed Ndamukong Suh and expect second-year player Vita Vea to show up. Furthermore, I’m not entirely sure how the Jason Pierre-Paul injury will impact Madden. Carl Nassib, Shaquil Barrett, Devin White and Justin Evans are just a few of the other difference makers on defense. Regardless, Tampa Bay is likely cemented in the cellar of the NFC North for the foreseeable future.

The Three Titles That Have the Most to Prove in 2019
Predicting Each Team's Overall Rating in Madden 20: AFC South