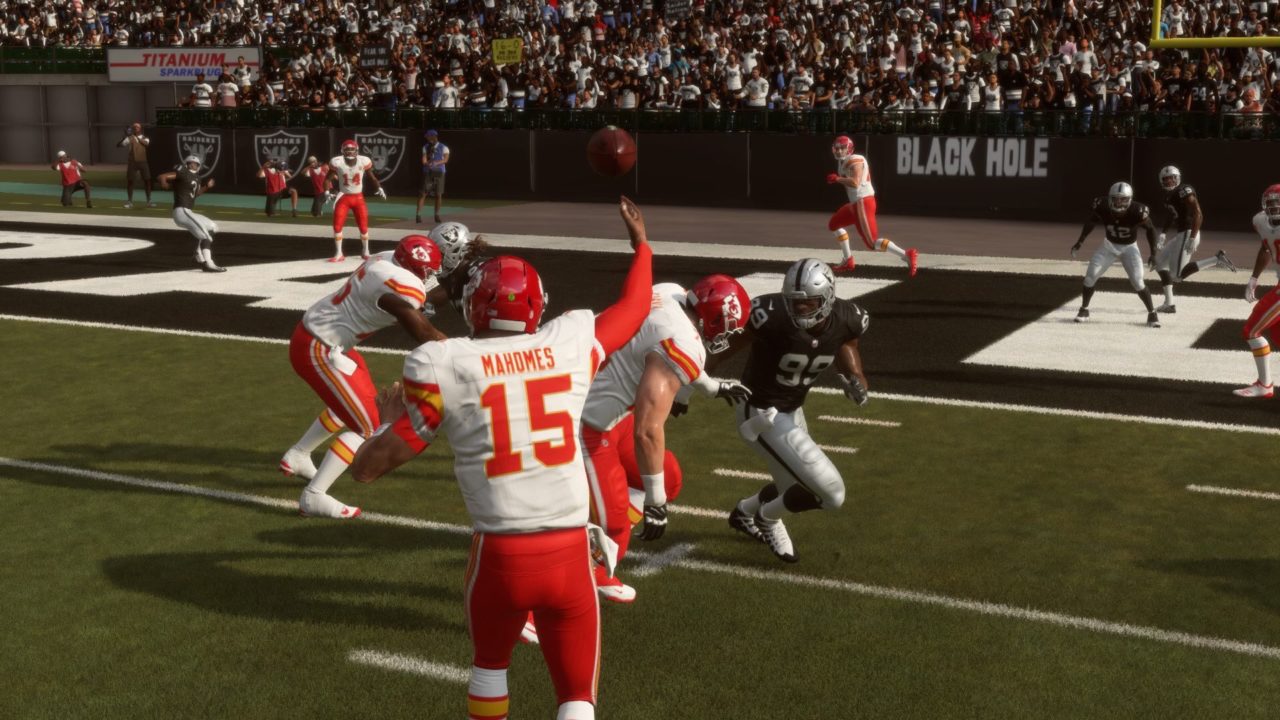 As we inch closer and closer to Madden’s release on August 2, details about the next installment will slowly start to emerge. In the mean time, I will do my best to fill in the uncertainty that looms over Madden 20 by trying to accurately predict what each team is bringing to the table in this year’s installment.

Earlier this year, EA announced that ratings would be completely redesigned this year. And although it is anyone’s guess as to how this new formula will work, I am going to try and predict each team’s overall rating.

Surprisingly enough, the one thing John Elway has struggled to find in a post-Peyton world has been a quarterback. But after trading for Joe Flacco and drafting Drew Lock in the second round, the team appears to have a plan for the present and future (albeit both the present and future remain suspect). The running back corps, however, has the potential to be one of the best in Madden 20. Philip Lindsay broke out in 2018 and Royce Freeman is itching for his chance at more carries. Denver’s receivers are young, with big-play potential and includes the likes of Emmanuel Sanders, Cortland Sutton and DaeSean Hamilton. They also drafted what might be the best tight end in Noah Fant. But what remains most impressive about the Broncos is the defense. And with an elite pass rushing tandem of Von Miller and Bradley Chubb, the Broncos should be one of the more well-rounded teams in this year’s game.

If you ask folks who the best team in the NFL is, they might say the Kansas City Chiefs. And with this year’s Madden 20 cover athlete Patrick Mahomes, they will be one of the most utilized teams in this year’s game. Mahomes can do it all, and his no-look passes, and ability to make plays with his rocket arm and quick feet are elite. He is a real-life video game, and he should be nearly unstoppable this season. And even if Mahomes was just average, he still would have offensive weapons like Travis Kelce, Sammy Watkins, Damien Williams, Mecole Hardman and potentially Tyreek Hill to prop him up. In short, there’s no stopping them. Defensively, the Chiefs admittedly could use some help. But with the additions of Frank Clark, Tyrann Mathieu and Bashaud Breeland this offseason, the defense is in better shape than before.

The Chargers have been one of the better teams in the NFL for several years, and it starts at the quarterback position with Philip Rivers. Rivers remains one of the best QBs in the NFL, and with the arsenal of weapons at his fingertips, no one should be surprised. At running back, Melvin Gordon, Austin Ekeler and Justin Jackson all have proven they’re more than capable of carrying the load. And with receivers Mike Williams and Keenan Allen on the outside, the Chargers offense will be hard to contain in Madden 20. Oh, and who can forget 6-foot-6 Hunter Henry? On defense, the Chargers are as good as it gets. Up front, Joey Bosa, Melvin Ingram and rookie Jerry Tillery make things extremely difficult for opposing offenses. In the secondary, Casey Hayward, Derwin James and Nasir Adderley make them nearly impossible to throw against.

It was unclear what Jon Gruden’s end game was in 2018. After all, he traded away Khalil Mack and Amari Cooper. But now that the dust has settled, the Raiders are arguably in a better situation. The addition of 99-overall club member Antonio Brown completely changes the look of Oakland’s offense. Furthermore, the additions of Tyrell Williams and rookie Hunter Renfrow should pay dividends for QB Derek Carr. And with Marshawn Lynch kind of retired, rookie first-round pick Josh Jacobs should be a fan favorite in this year’s game. On defense, new additions Clelin Ferrell, Johnathan Hankins and Vontaze Burfict should make things difficult in the run game.