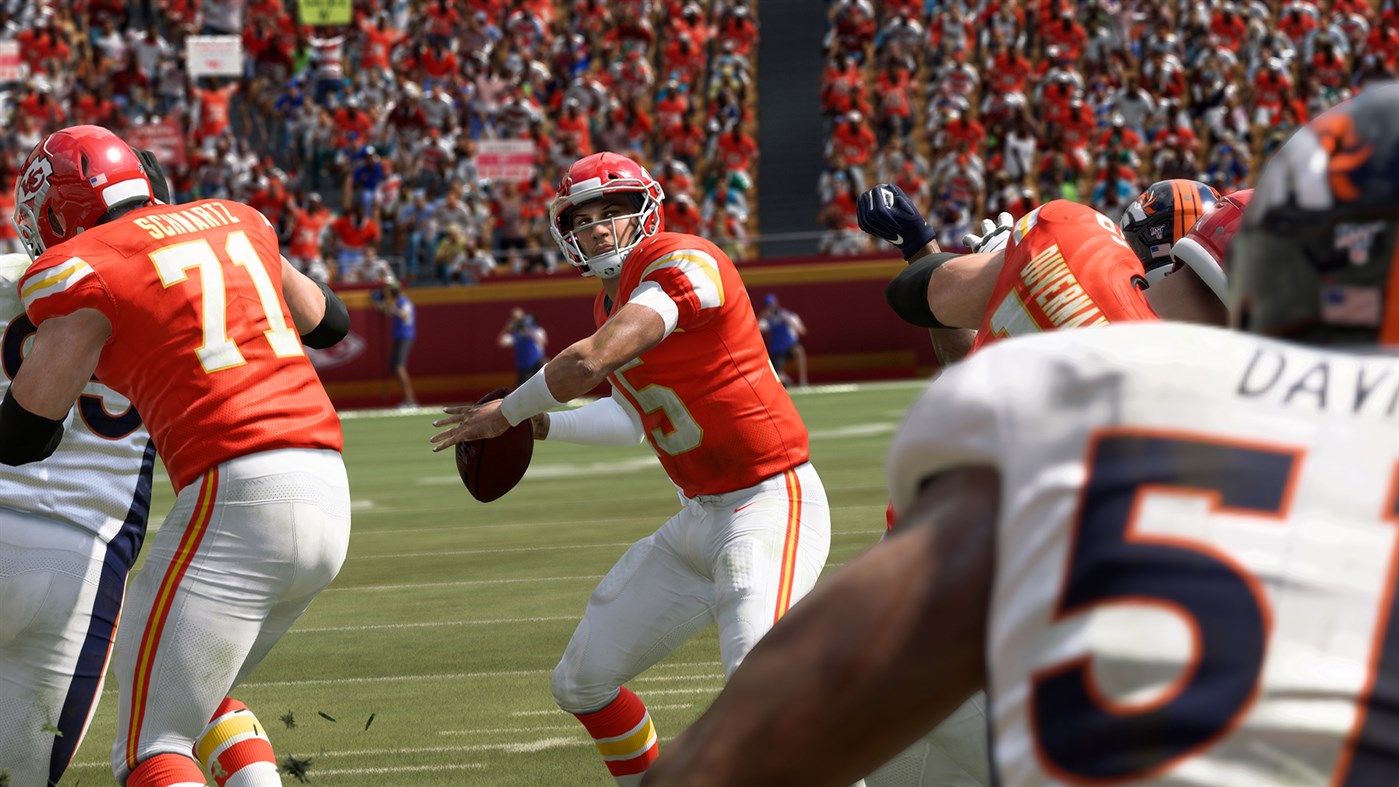 Over the years, one of the criticisms hoisted at Madden has been a lack of signature style. NBA 2K made its mark way back when by getting unique shot animations in the game, and then expanded from there to include unique dribbling animations, dunks and so on. The NFL does not lend itself to nearly quite the same level of “signature style” as the NBA, but the point is more could be done here.

Madden developers have begun to try and work signature animations into the game, and one way this has come to fruition is with QB throwing animations. Aaron Rodgers is technically the only one with a true “signature” throwing style, but there are various throwing animations now in the game. This is where ZAN comes into play. He has broken down all the releases in the game, and detailed the speed of these releases with help from Marksman, a person who spends quite a bit of time tracking this sort of stuff when possible.

The breakdown here is more about which throwing styles are better than others, which is interesting to consider when factoring in how EA expands on this feature in the future. Some QBs have faster releases than others, and that’s just a fact of life. How this impacts gameplay obviously means certain folks will gravitate towards QBs with better releases, and this will mean certain QBs are better than others by default due to their animations.

This concept is nothing new in sports games, but I don’t think it’s talked about enough that it’s not just ratings that matter in these games, it’s animations. These signature animations are proving to be more and more important year over year, and that’s another factor that makes game balance all the more tricky. Regardless, I think it’s fair to say most people want to see more authentic animations make it into Madden, it’s just worth noting the balance issues that could come with them.