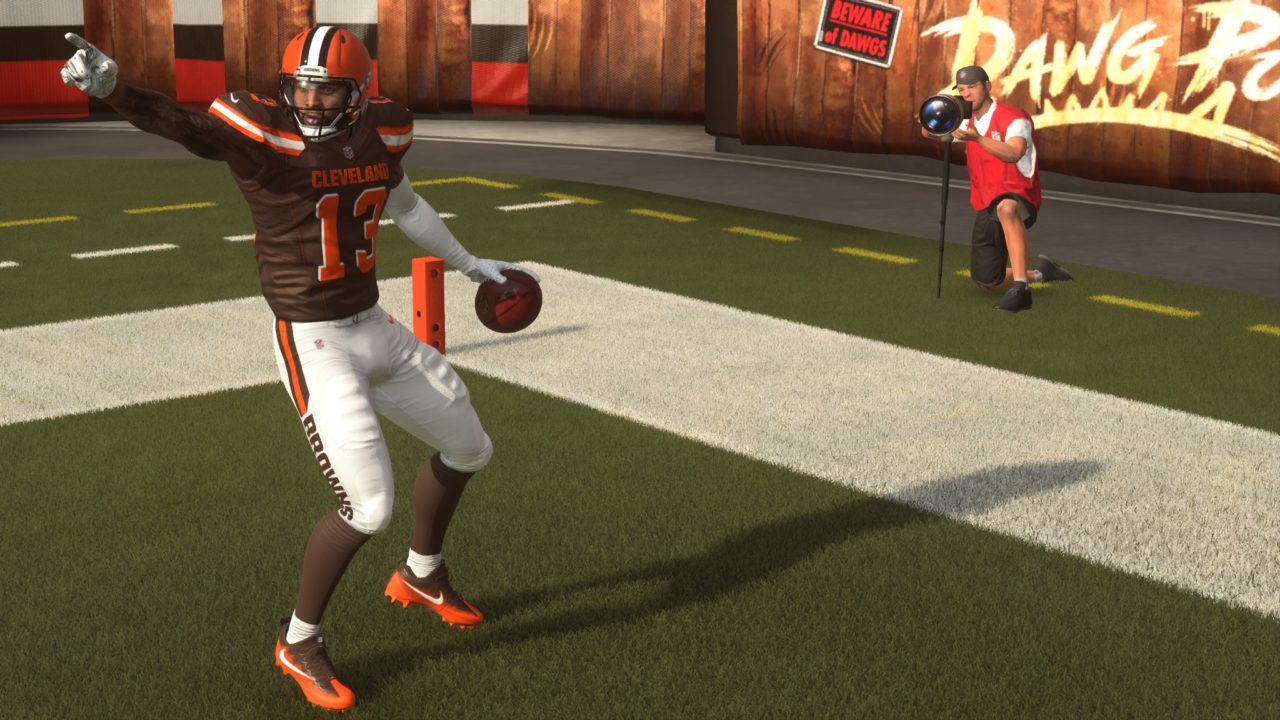 When you look around the NFL at the other 31 teams, it’s safe to say the Ravens are a unique team. Furthermore, they have an offense that is built around the run game. Lamar Jackson had a solid rookie campaign. His running backs consist of Mark Ingram, Gus Edwards, Kenneth Dixon and Justice Hill. For those counting at home, that’s four starting running backs by most standards. Rookie Speedster Marquise Brown is sure to be cheese in this year’s game. And let’s not forget the tight end tandem of Hayden Hurst and Mark Andrews — both players can change the outcome of a game. Defensively, Baltimore took a hit this offseason, but they still have one of the better units in the AFC North. And with the addition of Earl Thomas, Baltimore’s secondary is vastly improved.

The AFC North from top to bottom is pretty competitive. But if there’s one team in the division that could be firmly etched at the bottom of the standings this NFL season, it’s the Cincinnati Bengals. After all, they brought in an unknown head coach in Zac Taylor, and somehow Andy Dalton is still an unknown commodity heading into his ninth season. And sure, Ryan Finley isn’t a top-tier NFL prospect, but he might give you a better chance than Dalton. Joe Mixon and A.J. Green  are both superstars at the very least. Defensively, there’s work to be done, but with a front-seven that consists of Geno Atkins, Carlos Dunlap and Jordan Willis it will be hard on opposing offenses. Lastly, a secondary consisting of William Jackson and Dre Kirkpatrick should stymie opposing receivers.

When you look around the rest of the NFL, there’s not a team like the Cleveland Browns on paper. The number of weapons they have surrounded Baker Mayfield with is truly a thing of beauty. Cleveland’s offensive line is stout and their running back trio of Nick Chubb, Duke Johnson and Kareem Hunt is quite impressive. And yes, Hunt is expected to miss significant time in real life, but that won’t affect his virtual counterpart (unless you leave pre-existing injuries on). Additionally, the playmakers on the outside that Mayfield has at his disposal is like nothing else around the league. David Njoku is destined for a breakout season and Odell Beckham, Jarvis Landry and Antonio Callaway make up one of the best receiving corps in the NFL. On defense, pass rushers Myles Garrett and Olivier Vernon should cause fits for opposing quarterbacks.

All the talk in Pittsburgh this offseason was how they traded away Antonio Brown and let Le’Veon Bell leave for New York. However, the Steelers are still really, really good. Ben Roethlisberger is still a top QB. And with JuJu Smith-Schuster, James Washington and Donte Moncrief as his top receiving targets, there’s some potential for big plays in Madden 20. And who can forget James Conner, the three-down running back that kept the offense rolling in Bell’s absence. There’s also a defense that should be in for a bit of a resurgence. T.J. Watt has starting potential off the edge, and with the addition of Devin Bush, could round out one of the younger defensive units in the game. Plus, they’ll also have the services of Joe Haden. The question now remains, is Pittsburgh the best team in the AFC North?

Predicting Each Team's Overall Rating in Madden 20: NFC North
The Three Titles That Have the Most to Prove in 2019