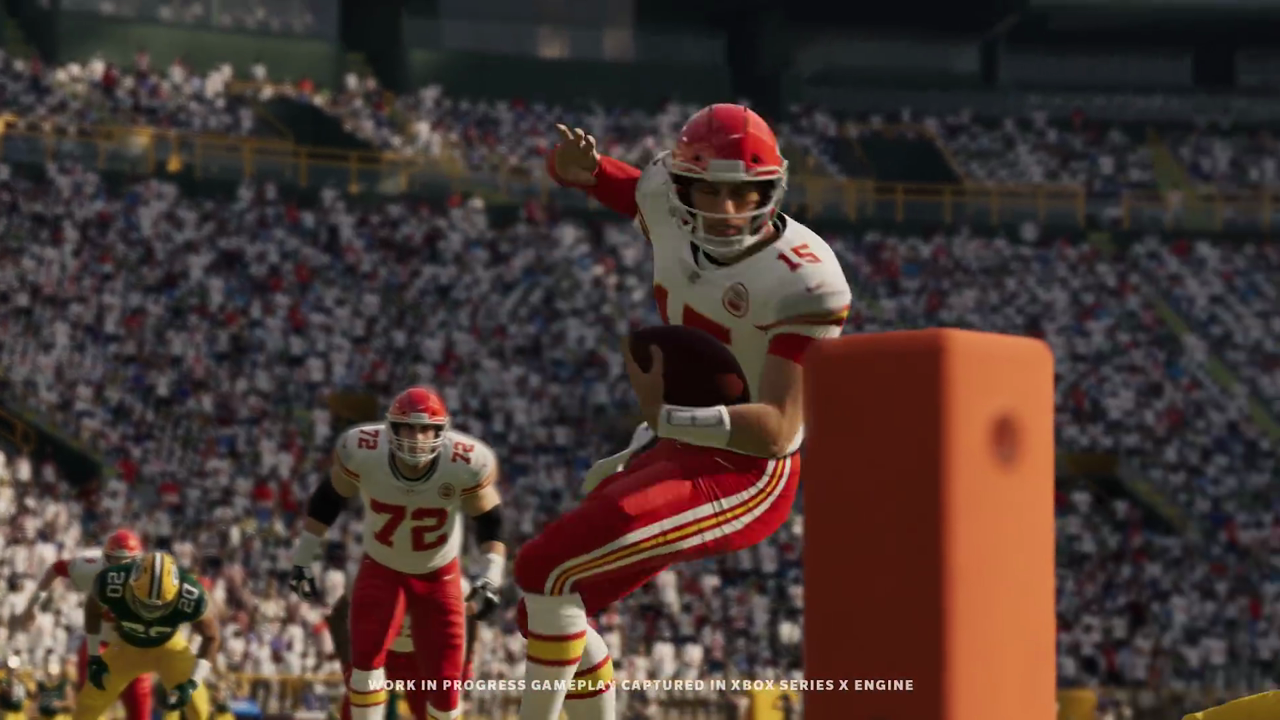 The recent Madden Bowl is getting a lot of press beyond the usual outlets because it catches the eye when you see a person won using a punter at QB while never throwing a pass. Running dominated Madden Bowl, and Madden 20 has been geared to the run all year long (and we’ve known this). However, as we move rapidly towards Madden 21, this final reminder at a competitive event is a good reason to look back at how we got here in the first place. I’ve featured Gutfoxx videos before, and I do it because in between his fits of rage (which, hey, I enjoy when he loses his mind) he is one of the best around at breaking down the meta and the issues with it.

So what Gutfoxx talked about here is important to scope out I think because even if you play a lot of Madden, you might not know some of the reasons why running got so out of hand this season. And if you play almost exclusively against the AI, this might also be helpful because the fact that the Madden Bowl is played under the Salary Cap rules is another facet that adds to outcome here that you might not otherwise know about.

All in all, game balance is not a simple fix, and Gutfoxx’s video breakdown is an example of why that’s the case. There are multiple issues at play here, and we’ll just have to hope the developers can find a better balance for ’21.