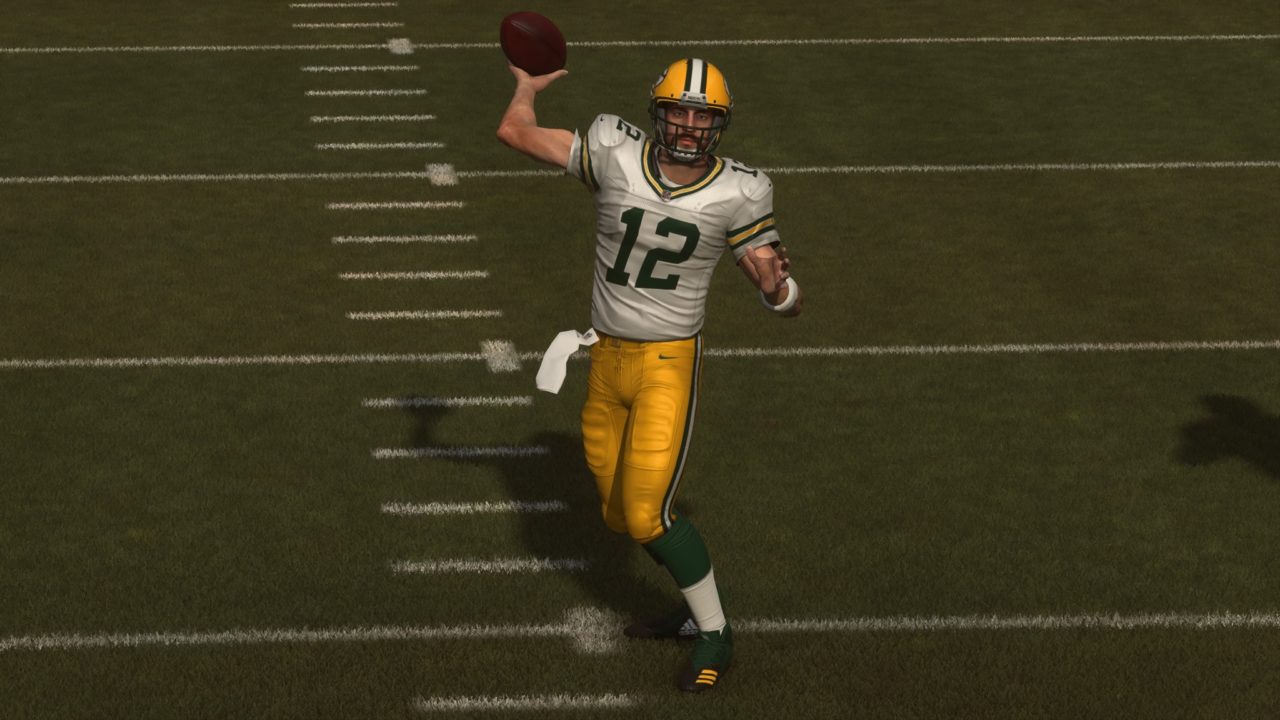 As we move headfirst into Madden season, here’s another divisional breakdown of each team and their projected overall in this year’s game.

In case you missed it, we posted the AFC West last week.

No one expected the Bears to become an overnight sensation as quickly as they did. But the addition of offensive mind Matt Nagy coupled with Mitchell Trubisky took the offense to new heights sooner than expected. And now with a backfield tandem that consists of David Montgomery and Tarik Cohen, this should make up one of the better 1-2 punches in football. Don’t forget about the receivers and tight ends, which consist of Allen Robinson, Anthony Miller and Trey Burton. On defense, the Bears have a devastating duo of Khalil Mack and Akiem Hicks, and let’s not forget about linebackers Leonard Floyd and Roquan Smith. The secondary is no slouch either with Kyle Fuller, Prince Amukamura, Eddie Jackson and Ha Ha Clinton-Dix. Chicago is a force to be reckoned with in Madden 20.

For years, we waited to see the Lions take the leap towards becoming NFC contenders. And to this day we are still waiting. But this year, the roster is carefully constructed to allow them to compete and be the hard-nosed football team Matt Patricia expects. Matthew Stafford remains one of the league’s better quarterbacks. And surrounded by a plethora of weapons like Kerryon Johnson, Kenny Galladay, T.J. Hockenson and Marvin Jones, this could surely be one of the more sneaky good teams in this year’s game. On defense, the Lions have built an attacking unit featuring Trey Flowers, Jarrad Davis, Darius Slay and Jalen Tabor. They may not be the best team this year, but they won’t be the worst.

No matter who the head coach of the Green Bay Packers is, as long as Aaron Rodgers is behind center, they’re in pretty good shape. But now with Matt LaFleur as head coach, a giant leap in 2019 is expected. And with a two-headed monster that features Aaron Jones and Jamaal Williams, it should help alleviate some of the burden placed on Rodgers’ shoulders. Furthermore, his arsenal of weapons that he’s been surrounded with consists of superstar wide receiver Davante Adams. In addition to Adams, Rodgers has Equanimeous St. Brown, Geronimo Allison and Jimmy Graham. If you look at the Packers’ defense, there’s more playmakers than we have been accustomed to seeing over the years. Rookie defensive lineman Rashan Gary and Kingsley Keke could both make impacts rushing the passer. And a second and third tier that consists of Blake Martinez, Jaire Alexander, Darnell Savage and Josh Jackson should once again make them a fan favorite in Madden 20.

Kirk Cousins‘ debut in Minnesota didn’t quite go as planned, but that doesn’t mean the weapons on both sides of the ball have vanished. Let’s not forget, the Vikings were a Super Bowl contender one year ago, and a lot of that has to do with weapons like Stefon Diggs, Adam Thielen and Kyle Rudolph. Additionally, a healthy Dalvin Cook and newly drafted running back Alexander Mattison add to the offensive mix. Surprisingly, the offense isn’t Minnesota’s most dominant unit. Mike Zimmer’s defense remains one of the best in the league. And with weapons like Danielle Hunter, Everson Griffen, Anthony Barr and Eric Kendricks in the front seven, it’s easy to see why. Lastly, the secondary consists of big-time players like Xavier Rhodes, Mackensie Alexander, Trae Waynes and Harrison Smith. A good defense coupled with a very good run game and weapons on the outside, the Vikings should be a favorite in this year’s installment.