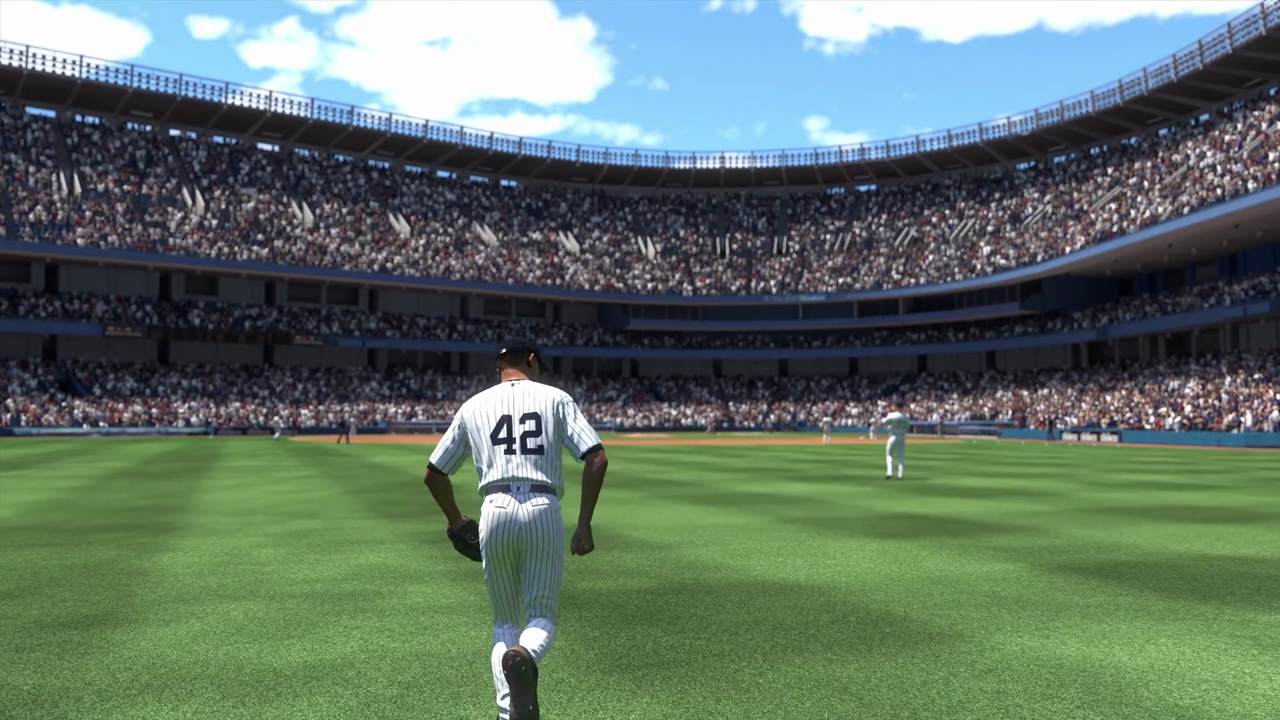 OS Roundtable: After the reveal trailer and the livestream schedule being announced, how are you feeling about MLB The Show 20 at this moment?

Elliott Jenkins: I am very curious to see how the on-field changes and updates to franchise mode play out. It looks like San Diego Studio is taking fan feedback into consideration for this year, and I am very excited to see how different the gameplay feels. After years of the opposite, I am going to pass on Diamond Dynasty completely this year, and I am not interested in March to October.

Buried in the livestream schedule are two very interesting updates for me: franchise team editing and full minors rosters. To me, MLB The Show isn’t truly “released” until the first batch of OSFM rosters are ready, so I wonder how fleshed out the “full” minors will actually be. It could be a game changer. Being able to change team names and relocate franchises could also add tremendous replay value if it is done correctly as well. To be honest, I was not expecting as much as I wound up getting and will definitely be checking out the streams. I wrote about my love for MVP Baseball 2005‘s Owner mode this week, so here’s to hoping The Show’s franchise mode gets back on track. 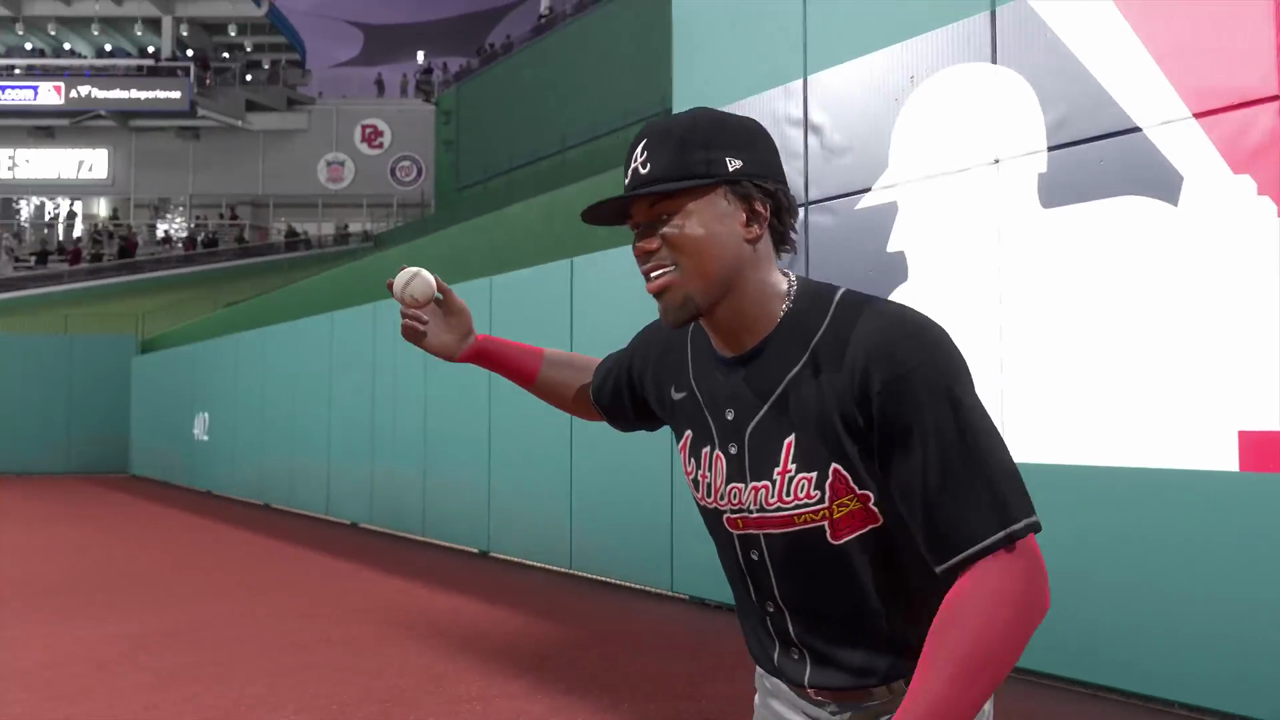 Chris Huber: I’m cautiously optimistic, but more cautious than optimistic. Two things factor into my feelings: I’m a franchise-mode-first guy, and I buy the game every other year. The last edition I have is MLB 18 The Show, so I’m buying it anyway. As mentioned above, the two things I’m also most interested in are the full minors rosters and the editing of a team within franchise mode. While I’d love to think we’re getting named rosters in the minor leagues, I’m still concerned it may just be 10 extra spots for a Single-A team. Beyond that, even if we do get real names, it also could be just a bunch of real player names with CAP faces that are just decent looking (which is what I saw being done with major league players in MLB 18 The Show and was disappointed).

With the team editing in franchise mode, are we getting something closer to NBA 2K where you can upload images? Or are we building logos from shapes like in Diamond Dynasty? Or something in between like we’ve seen in Madden with preset cities and branding? I’m also curious to know why the stream schedule says we can relocate, change our team name and edit our logos, but there is nothing about stadiums or uniforms. I think I may know why, but I hope I’m just coming in with low expectations in that department. It would be a real shame to change your logo and then be stuck with uniforms with a different logo on them. Additionally, it would stink to relocate, only to be stuck with the same stadium.

Outside of those two things, it looks like the game is bringing a renewed focus to defense this year. I hope that will help further differentiate players from one another. I’m excited to check out the streams but am also crossing my fingers that my excitement level is maintained after seeing them. 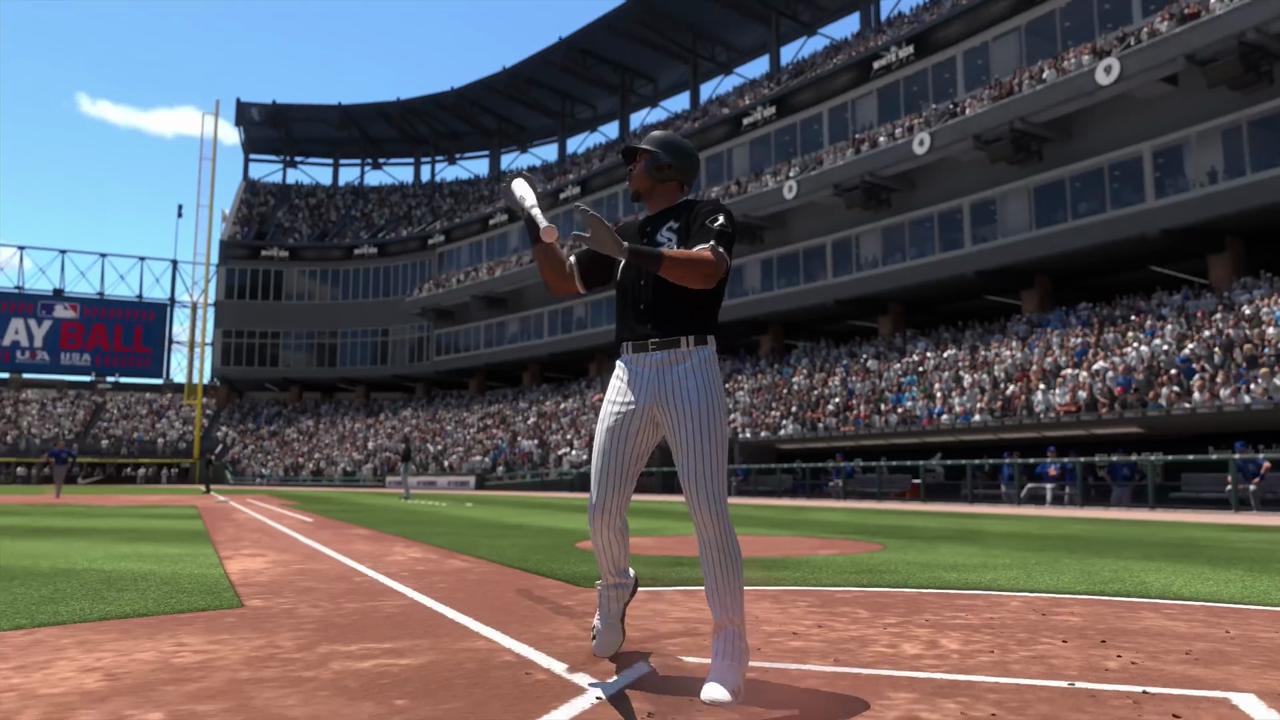 Kevin Scott: I have to say that I’m pretty excited by what I’ve seen and heard about MLB The Show 20 so far. Considering MLB The Show 19 was already the best sports game on the market in my eyes, all signs point to the developers listening to and responding to feedback in building on what was already great. For one thing, even just the mere mention of online leagues in the livestream has me ready to pre-order. In my opinion, it was the biggest thing missing from last year’s game, so if that’s been remedied, it just became a lot harder to poke holes in the series. Yes, the livestream describes them as “simple” leagues but that could mean a lot of things. How simple are we talking here?

Cancel reply
Discussion
Click here to reply to the discussion
Continue Reading
You may also like...
Related Topics:MLB The Show 20, mlb the show 20 roundtable, os roundtable

MLB The Show 20 Screenshots: 200+ From Gameplay Reveal Trailer
It Came From the Forums: Do You Want Online Co-Op or Online Team Play in MLB The Show 20?