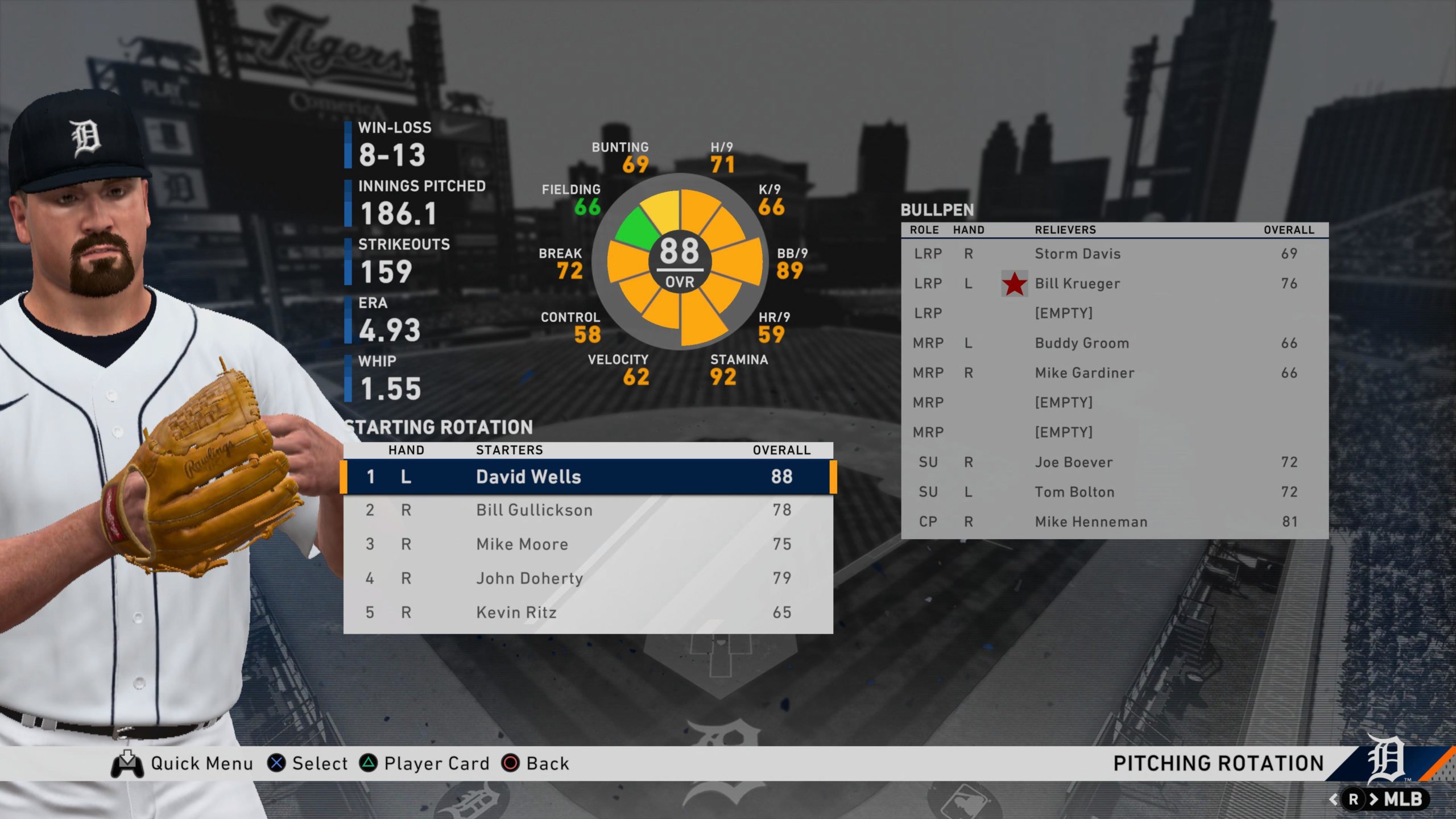 While franchise mode carryover saves will be going bye-bye for this first PS5 version of MLB The Show 21, the hope is the roster vault and such will live on and continue to carry on into the next-gen games. If the roster vault gets reset, then there are going to be folks who will stick with the PS4 version of The Show because the amount of community creations that are still uncovered here is nearly limitless. I highlighted the Strat-O-Matic ’80s roster last time around, but this time I have two MLB The Show classic roster sets featuring the 1987 and 1993 seasons.

These are full 90-man rosters (with minors). They come courtesy of JMyers and jethrotull on the forums, with an explanation from forum user Armor and Sword. 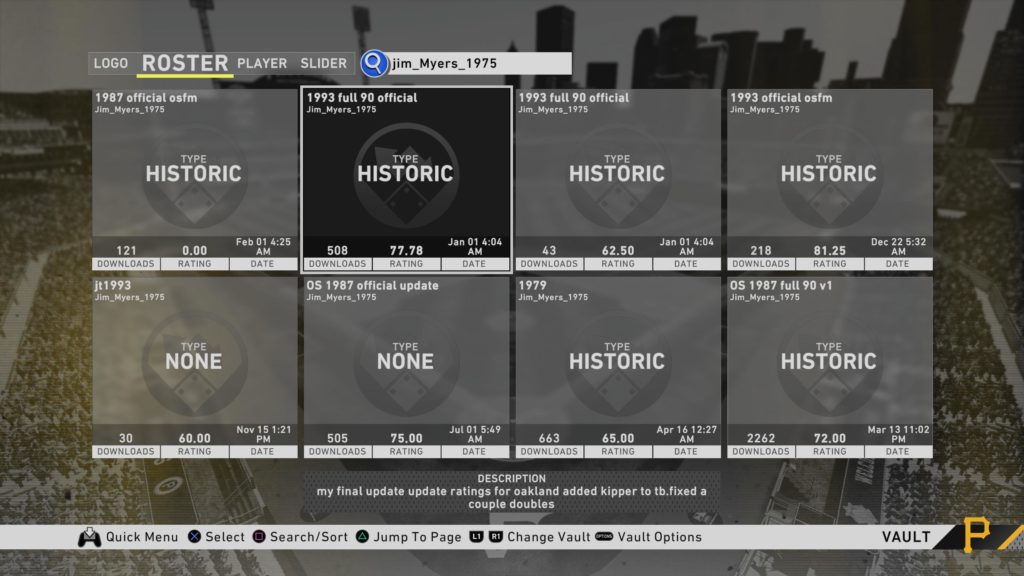 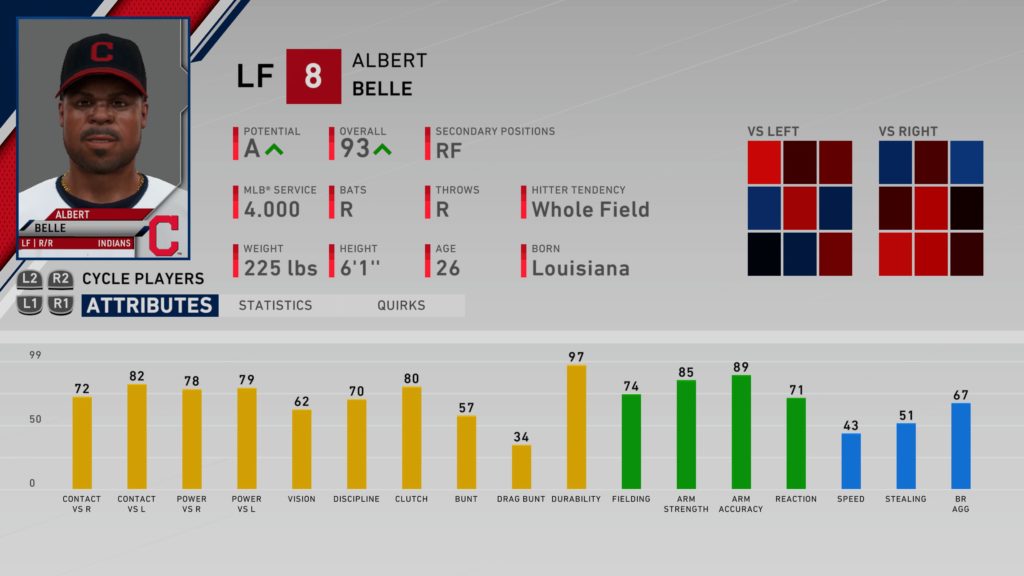 From here, I hand it off to Armor and Sword (Michael) from the forums who has a write-up on why both these roster sets are so great:

When MLB The Show introduced the roster vault on the PS3, the game was able to go in a direction that would open up all kinds of possibilities. For those players yearning to play as their baseball heroes of yesteryear, the roster vault was where you could find classic roster creations to satisfy that urge to play as Babe Ruth, Micky Mantle, Hank Aaron etc.

But what about the eras of baseball where you were growing up and falling in love with the game? Enter a couple of guys named JMeyers and Jethrotull. On MLB The Show 11, they both teamed up to create what I believe is now known and thought of as the very best full minors classic roster ever created.

Why The MLB The Show 1987 Roster Rules 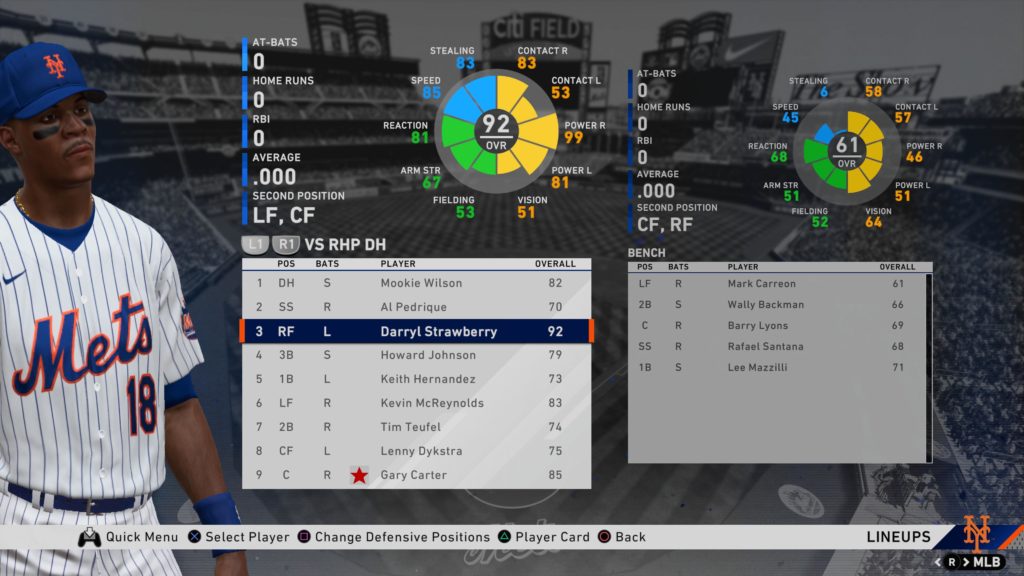 1987 was a great year for baseball. It saw an uptick in home runs. Guys who were never really heavy power hitters were having career years. The Minnesota Twins would become the darlings of MLB as they made their amazing World Series run. Frank Viola would lead them on the mound, and Kirby Puckett would lead them at the plate.

This roster was painstakingly created, complete with full minor league systems for every team. What was also very apparent was the ratings were calibrated to almost perfection. Another small but important detail to make the longevity of this roster work in franchise mode was all player contracts were adjusted for inflation in today’s dollars.

This roster was created again on MLB The Show 14. It was a huge undertaking to go through and do it all again from scratch. But with the introduction of year-to-year saves, it would allow this roster to be moved on from title to title. Each time the guys would tweak and adjust ratings, still striving for baseball perfection for the 1980s era while allowing people to see if they could re-write history in the process.

How cool is it to take control of the 1987 Mariners and see if you can guide Ken Griffey Jr. to World Series greatness? Instead, maybe you see if you can allow Bo Jackson to blossom into a baseball legend on the Royals. Or my own personal quest, which is now four years deep at this point. I have called it the “The Quest For Donny Baseball” and have now completed four years of the 1987 Yankees — still not winning a World Series title for my all-time favorite baseball player, Don Mattingly. 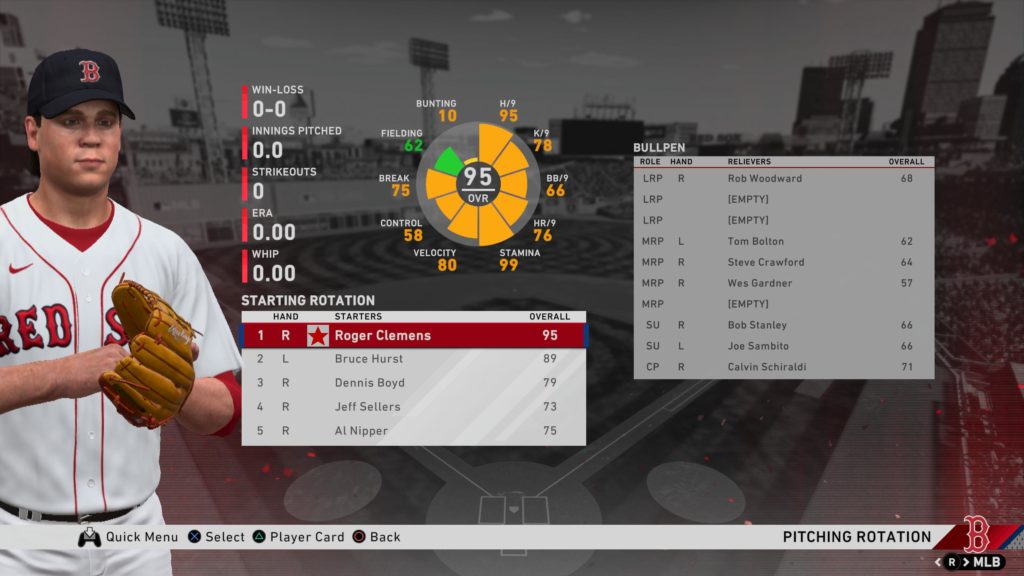 I also employed a really cool Road To The Show experience using this set on MLB 19 and carried it over to ’20. Amazingly, I was drafted by my New York Yankees in the 13th round as a young hotshot 3B and am currently in AA. I am trying to rise in the system to eventually join my heroes Don Mattingly and Ricky Henderson in the bigs. I should reach that level soon as I have been tearing the cover off he ball in my second full season in AA.

Why The MLB The Show 1993 Classic Roster Rules 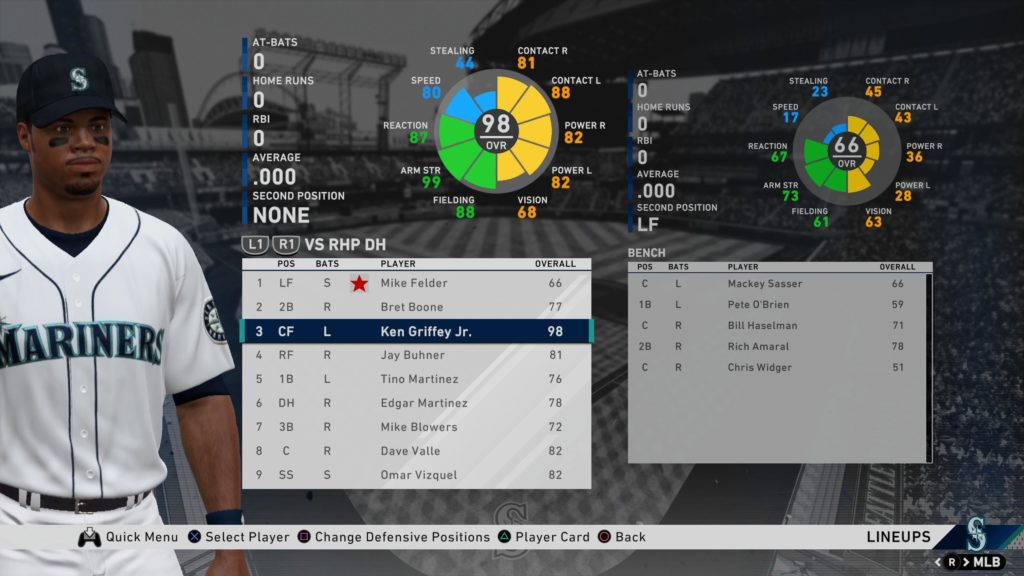 So what did the team of JMyers and Jethrotull do to close out the end of an era with year-to-year saves with MLB The Show 20?

They did the same treatment for the 1993 season and created the 1993 Full Minors Set. This is an incredible accomplishment that took almost six months to complete. Here you get to potentially guide the entire future of two new expansion teams that came into the league, the Florida Marlins and Colorado Rockies. I can’t say enough about how incredibly detailed this roster is. In fact, according to the creators, they think it is even better than their legendary 1987 file.

I have a soft spot in my heart for the 1987 file because that was my true era of baseball — being that I grew up in the late ’70s and all through the ’80s, and literally lived and died with these players (especially my Yankees!) while also playing high school and college baseball. 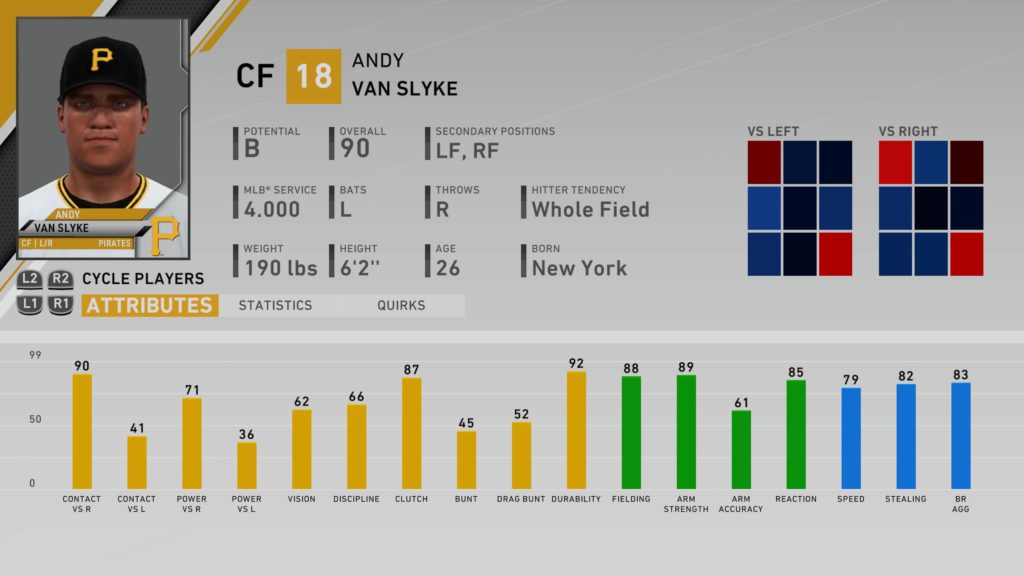 I am forever grateful to The Show roster community, and I felt these two rosters needed to be recognized for the dedication to detail, and even more importantly, the heart and soul of the 1980s and early ’90s era of baseball.

These rosters helped to define and later put a flourish on the PS4 era of The Show.

Thanks goes out to Armor and Sword for the dynamite write-up, and much appreciation goes out to Jethro, JMyers, and anyone else who helped along the way. If you want to comment on this roster or just stop by and say thanks, head on over to the thread on our forums (that link is for the 1993 rosters in this case). If you want to scope out other rosters from the OS faithful, Armor and Sword does a great job keeping a tally of all the rosters in this thread. They span multiple versions of The Show, so even if you don’t have MLB The Show 20, you might still find some rosters that work for you.