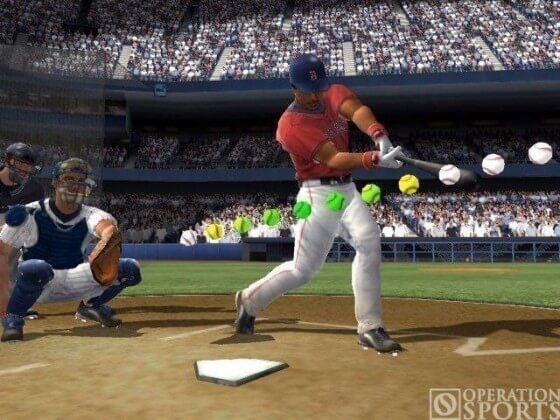 The holidays and retro gaming go hand-in-hand as reunions of all sorts inevitably yield consistent post-holiday downtime limited by seemingly arbitrary technological restrictions. This year was no different for me. Over the holidays, I unearthed a Nintendo GameCube with a copy of what I believe to be the greatest baseball (and sports) game ever made, MVP Baseball 2005.

There it was just sitting in the console in the midst of a long winter’s nap. I fired it up, and after a few remarkably competitive exhibition games, I decided upon returning to my old friend Owner Mode. I had time to kill and quickly drummed up a lofty goal: leading a World Series-free organization to a championship and years of unbridled glory and triumph.

I settled in with the Milwaukee Brewers and immediately made some fair trades for some of my favorite players. I also ignored the fact that the minuscule new home stadium better resembled a softball field than an MLB cathedral. All in all, it took two games to rekindle the thrill of MVP’s complex yet simple masterpiece. I got to work crafting theories to experiment with while modernizing the on-field strategies to match the current MLB landscape.

Shifts were abundantly available in defensive alignment, and all of our batters practiced higher launch angles by holding up on the joystick during every at-bat. On top of that, criminally undervalued defensive-first catchers were acquired for very little, and we immediately shuffled around the minors for fast, defensive-first outfielders. We added the universal DH and removed umpire mistakes to account for a future league with robot umps. We worked on pitch tunneling and focused on deceptive deliveries, prioritizing four-seam fastballs over two-seamers and cutters. 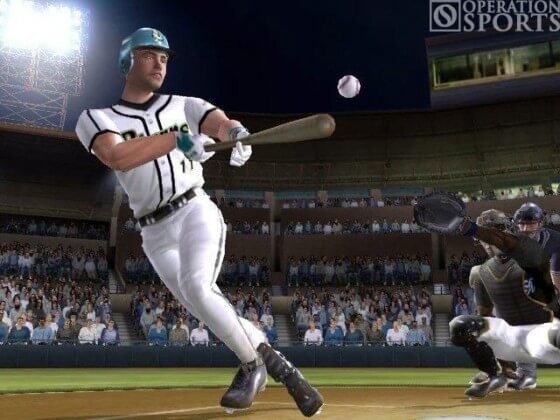 And it worked. I was soon enough playing today’s sabermetric game in a 15-year-old mid-Moneyball masterpiece. We had a sustained lead atop the NL Central, and in-between games I worked on maximizing the fan experience via unconventional, pricey, and controversial ideas.

Despite our best efforts to get our home crowds eating healthier via jacking up the price of nachos and hot dogs, the concession manipulation wound up a financial hit more than an effective in-stadium dietary revolution. What’s more tragic is that the hypothesis of running Ten Cent Beer Night for every home game became impossible. Not only does “beer” not exist in the concession options, it was impossible to drop “soda” to that steep of a discount. Even at its cheapest, our daily home game revenue plummeted. Here we were, morphing from owners by and for the people into greedy, money-grubbing owners in hopes of recharging the happiness of our injury-riddled squadron.

In the 15 years since the game’s release, baseball’s presence in fashion has expanded into more than just replica on-field caps. Jerseys, throwback gear and all sorts of wearable goods proliferate every avenue of pop culture. As a result, our ball club would offer only the best-in-class fashion options. As our fans flocked to throwback 1990s Milwaukee Brewers hats, we found in mere weeks that we could extend the hats to their highest costs and earn profound and consistent revenue.

Planning promotions for varying game-to-game impacts, balancing the seemingly endless cries of player contract frustrations, and attempting to prioritize stadium upgrades were much more gratifying than they were tedious. The postgame revenue screen became something I weirdly looked forward to after every game.

Our scout recommended a no-name randomly generated non-top 100 prospect minor-league player tearing up Triple-A. He was called up and flourished when I played with him, and he tore up simmed games as well despite the average ratings. 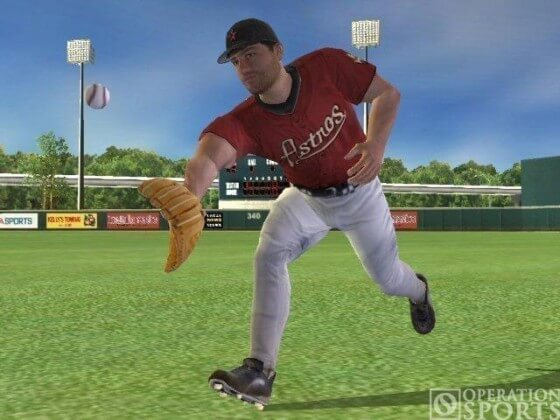 This was a delightful surprise as my expectations were very low for our scout, whose previous emails had been abjectly useless “Scouting Reports” recalling the next opponent’s team ERA. But this player’s sustained success while real-life top prospects struggled and fizzled out was a wholesome and unexpected perk.

Rekindling classic video game flames is always a magical occurrence, but few games can capture you in ways that MVP’s Owner Mode can. What started off as a holiday-tinted trip down memory lane has become an enduring event here in 2020 so far. It’s even keeping some of my family together with memory card exchanges and correspondence asking how the team is doing.

At the end of the day, that’s what it’s all about, right? Not half-bad for a title that can be found for under $5 at most local game shops.

Retro Review: NHL 94 is Retro Shinny at Its Finest
WWE Here Comes the Pain's a Cost-Effective Alternative to WWE 2K20