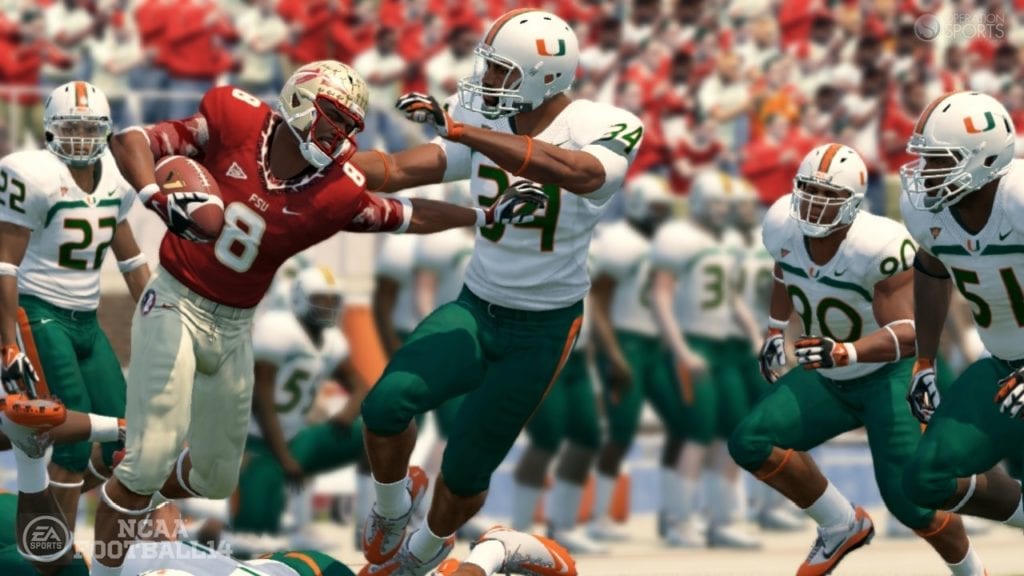 This week’s news of a college football game definitely, maybe releasing in 2020 really spurred on a lot of interest not only here on OS, but across the internet at large.

Everyone wrote about Gridiron Champions, from Sports Illustrated to SB Nation.

There’s a real, clear hunger for a college football title (and I’d assume a college basketball title as well).

Most of the discussion around Gridiron Champions thus far has revolved around the game’s customization options, and what will and will not be doable within the game’s customization suite. Of course, what is and isn’t legally viable there is mostly for lawyers to decide. The risk a company takes on within the overall greater environment of litigation and activism from athletes is something that certainly seems to be a potential pitfall for any publisher of even a customizable generic college game these days.

History has taught us one thing, and it’s that officially licensed titles sell way better than unlicensed ones. Even if the gameplay is great in the latter, it just won’t sell the same way or have the same mass-market appeal. It is already a stretch to think a major publisher will willingly go into a development process with limited mass-market appeal for an unlicensed game. Thus, to get a college game again from someone like EA — the licenses have to be available. 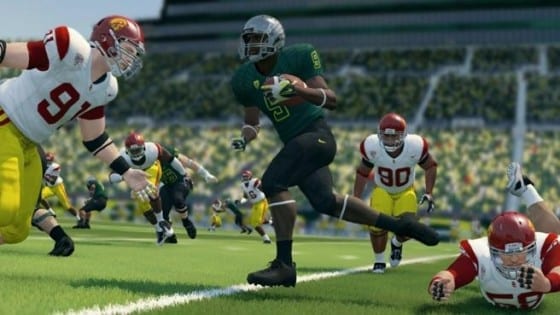 The Model Has Changed

The old model of licensing schools and using “generic” names (aka modeled on real players) was struck down by the courts.

A new model of just licensing schools and using actual generic players was attempted by EA but schools began pulling out one by one  — and a title with just a few real schools and a bunch of generic ones wasn’t going to work well.

Thus, EA voluntarily pulled away from developing college sports titles and no other company has attempted to jump in. Thus far, schools have only signaled limited willingness to partner alongside titles on a small basis. Modes like Longshot in Madden have featured real schools and stadiums, but those are just small, painful reminders of what we don’t have.

Even more notable, no other company has even attempted to fill the void. Nothing is stopping someone like 2K, for example, from going the new route of using completely generic rosters with real licensed schools (or as many as they can get). Truth be told, this would be an even more profitable venture at this point than All-Pro Football 2K8 was. But thus far, 2K hasn’t given it a shot.

The absence of another serious big-box competitor trying to jump in likely signals a lack of willingness to develop a AAA football game in 2018 from the ground up without full licensure. It also is a tacit admission that making AAA sports games is a really costly venture and even though college football is very popular domestically, companies aren’t jumping at the chance to compete even indirectly with Madden.

Game publishers have no interest in publishing titles that could land them in legal hot water. Thus, be it 2K, EA, or any other big game company, the risk of litigation for a college title has to be zero for them to proceed forward with development at this point. This means that schools and players both must be fully licensed at a bare minimum to meet that requirement. 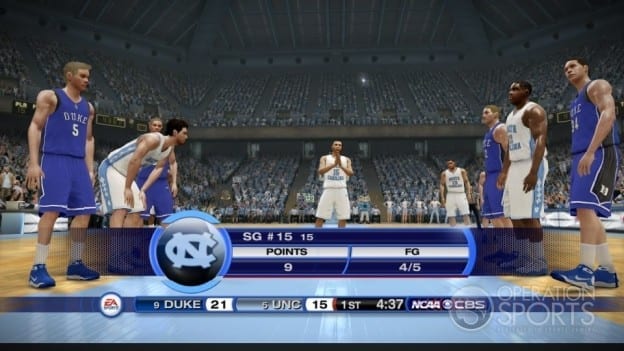 Paying Players? Not So Simple

The only way to get to the final point where we can actually have a college sports game is to eliminate all risk of litigation for a publishing company.

And that’s where the problem lies.

You can eliminate the risk of litigation from players by having college players sign agreements to be licensed within your game. But this is the NCAA where players can’t be paid.

So the roadblock between fully licensed college sports games and the customer at this point isn’t EA or 2K, but rather the NCAA themselves. This isn’t an easy issue to unpack either. There are rigid, archaic belief systems running up against the reality that is the modern day economy of sports.

To put it simply, to get NCAA football games will require the NCAA to just do away with the concept of amateurism across the board. Basically, imagine a wild west scenario where players can pursue endorsements, get monetary offers to come to a specific school from boosters, have a shoe deal, and appear in video games.

Such a new scenario would have to affect all sports across the board, and would also likely require some sort of collective bargaining so a company like EA could pay players a set rate for their likeness within a game versus trying to negotiate with thousands of players individually.

But can you collectively bargain as a college athlete who isn’t technically a employee of a university? Just as importantly, as a player do you bargain with universities, the NCAA, or some other entity entirely?

And to make the issue even more complex, do you bargain as college football players or college athletes as a whole subgroup?

I make this complicated and get into the weeds to demonstrate one thing: not that this is impossible but it is a very difficult issue that, when actually undertaken is going to really take awhile to unpack and set up. 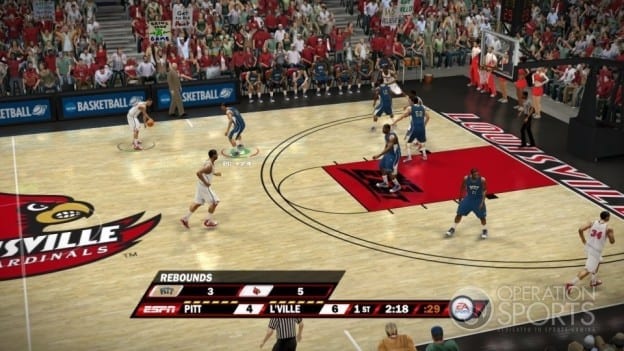 So What Happens Next?

I wish this were a simple issue with a simple solution, but there isn’t. I’ve written a version of the following paragraph for a few years now, but the gist of the future of college games comes down to action within the NCAA.

Such an action would likely take a year or more to unpack from the day it starts. Power brokers would have to get various proposals, have a debate on each, and actually ratify something that will work. Assuming there is no litigation and delays in the NCAA rules change process, a company like EA could realistically plan to begin development of a game they knew they could finish sometime within 4-24 months from the point of real action being taken. At that point, you are likely looking at an 18-24 month development cycle just to get something that’s going to be quality to market. Spinning up development teams and getting a game created isn’t an easy process today, and in many ways is much more complex than it was even a few years ago.

So, realistically, a college football game in a best case scenario is still years away. In other words, the most likely scenario is we will go this entire generation of consoles and games without a licensed college sports title on them.

And that is the most depressing thing of all to say to college sports gamers hoping for a brighter future.