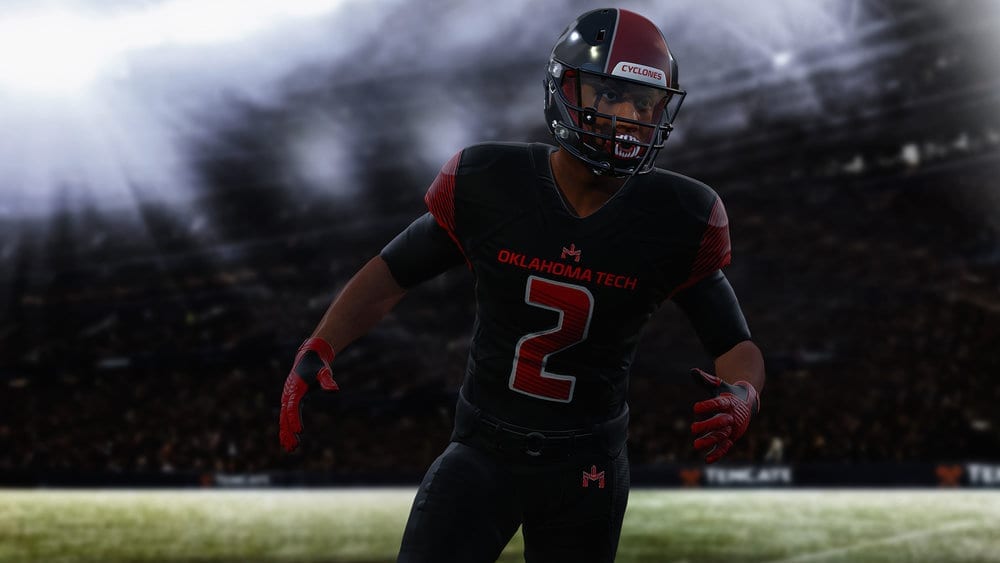 Yesterday on Twitter, the folks at IMV Gaming broke the news that they are planning on releasing the college football game, entitled Gridiron Champions, they have in development in 2020.

Yesterday’s announcement did come with some additional small pieces of news on the title.

Yes that is the plan. The only issue that we will address down the line is uploading official logos into the game. Our legal team will determine wether that is feasible to include within our game. Ideally, we want to say as far from any litigation as possible.

The game as of right now promises to be customizable but the ‘how customizable’ seems to still be pretty vague.

You may recall the various lawsuits with the NCAA and the end of college sports games. Without the framework to compensate athletes an with how wide ranging the court decisions were — it is quite unlikely a developer will be able to get away with a customizable game with real names of players and logos being possible.

The outcome of any such case is a bit uncertain, but it probably wouldn’t prevent possible litigation against any such title attempting such a feat — which is a headache for any games developer to deal with.

Regardless of how the customization issue plays out, the rest of the game is promising some pretty solid modes. From something akin to NCAA Football’s old dynasty mode, to a mode that lets you start out in High School as a player — there’s a lot being promised here.

Recreate moments, rivalries and matchups from Saturday as you hit the field for a quick game of college football.  Play Now mode pits you in an exhibition game against any opposing team.

Build a dominant college football powerhouse in Gridiron Champion’s Legacy Mode.  Build a small program into a household name from the ground up by recruiting and developing talent to take your program to the next level.  Take a more prominent program and continue its reign of dominance over the world of college football.  Whatever route you choose, be sure to dominate the gridiron and leave a legacy that can’t be forgotten.

Create college football playoff-like scenarios by challenging opponents in Playoff Chase. Playing with up to 4 teams, see if you can advance to the National Championship though a single elimination format. Users will have the ability to expand your playoff experience with up to 16 teams.

Gridiron Icon Mode in Gridiron Champions™ puts you in the shoes of a college star student-athlete. Your journey will begin in high school. Our team plans to implement a deep storyline into the game mode. Your Icon will be faced with many difficult decisions that will have rewards and consequences. Balance the workload of practice drills, film-study, & homework to prove your value on and off the college gridiron. You will be able to use your Gridiron Coins to update attributes, purchase rare accessories and more. Are you ready to be the next Gridiron Icon? 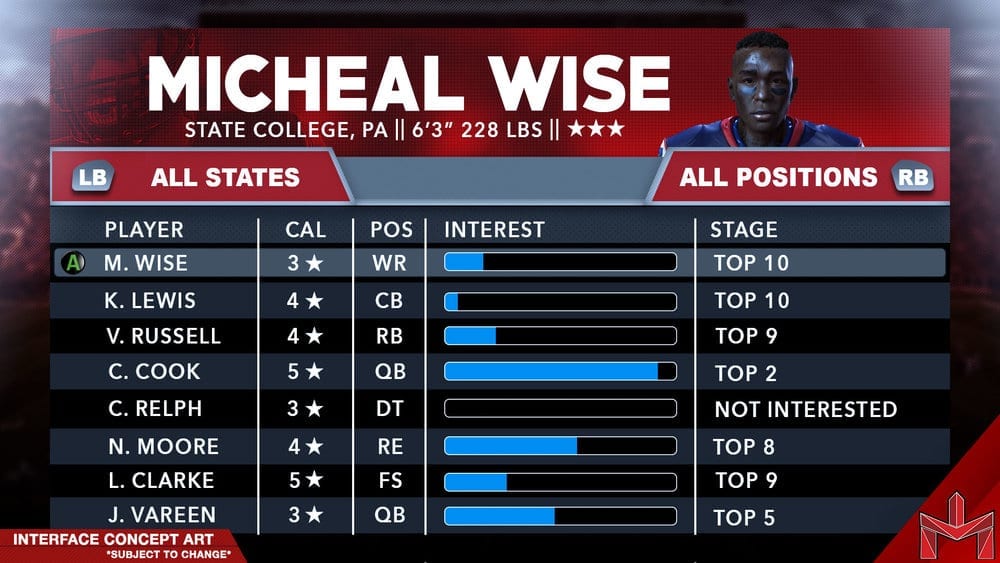 Gridiron Champions is an exciting title that’ll have a lot to live up to in many folks eyes, but everyone at IMV seems ready to take on those lofty expectations when the game releases on the Playstation, Xbox, and Steam platforms in 2020.

We’ll be here following the title every step of the way until then!