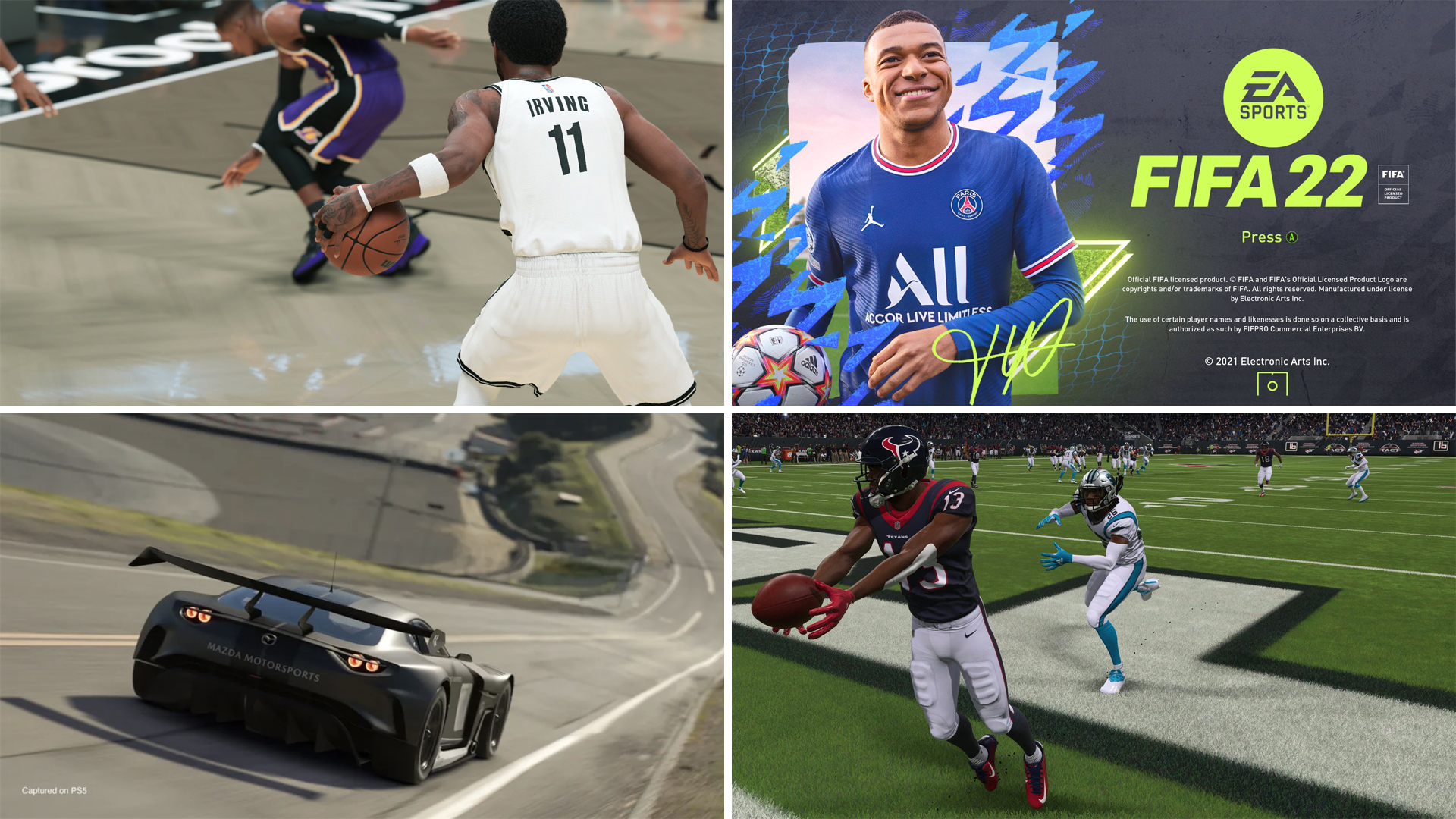 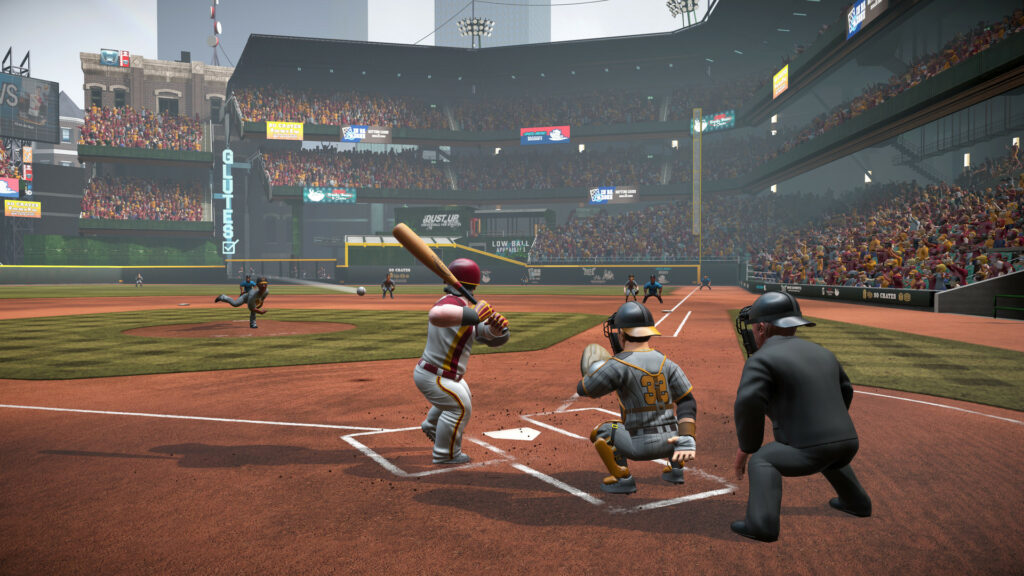 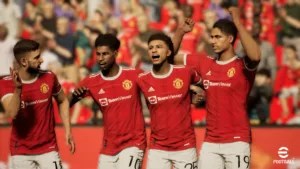 It’s safe to say that thus far everything leading up to eFootball 2022’s release has been less than stellar. From the poor initial trailer to the vague roadmap, Konami has missed sitter after sitter after shaking things up in 2020 with the announcement that it was taking a year off to get prepared for next gen. With Konami confirming that the September 30 release will essentially be a demo, there’s no doubting that the free-to-playeFootball 2022 isn’t ready yet — with many core game elements such as modes and game mechanics (hello sharp kick!) coming later via downloadable content. This hasn’t stopped Konami from trying to cash in early with news that a pre-order bonus is currently available on the PlayStation Store. 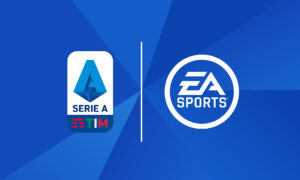 As we get closer to the release of FIFA 22, it’s been oddly quiet on the licensing front from EA. In the past, both Konami and EA have been interlocked in a battle to secure partnerships. Whether it be with domestic leagues or official clubs, EA has always taken a more aggressive approach locking up several high profile licenses such as the English Premier League and UEFA Champions League. Konami made moves in late spring/early summer with partnerships with Italian sides AS Roma and Atalanta, leaving many to wonder what Italy’s top division would look like in FIFA 22. For FIFA 21, Serie A was the only major European domestic league without all of their teams licensed in the game and without the official broadcast package. 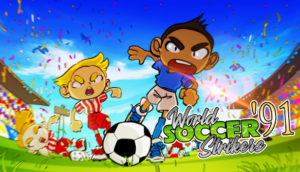 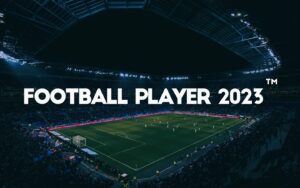 Following in the footsteps of the recently announced UFL and Goals, another new soccer title looks to be on the horizon — albeit in 2023. This new trend of independent studios entering into the footy market is certainly welcomed as competition breeds improvement. The soccer gaming market has traditionally been dominated by two companies, EA and Konami, with the latter taking a free-to-play approach this year that has certainly opened some eyes. Perhaps these other companies saw an opening they intend to capitalize on, but realistically speaking, any real threat to both EA and Konami is still a few years. Announced on September 1, here’s everything we know about Football Player 2023 so far. 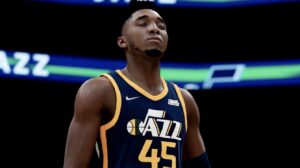 It’s about a week and some days after #2KDay, and I can say that I’m fully invested in NBA 2K22. A few issues on defense are still around, and some instability issues have plagued my experience intermittently since launch (and really more in the days after launch, ironically enough). Besides that, NBA 2K22 as a whole is an overall fun experience that I’m enjoying, and there is not as much community uproar as we’ve noticed over the last couple years. So in this NBA 2K22 review, I will discuss how 2K has improved over last year’s iteration and has potentially brought us a game that may be worth playing all year long. 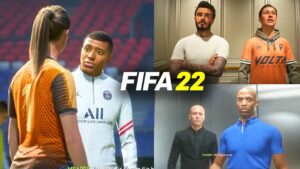 It’s always nice getting my hands on FIFA 22 early and this year was no exception. After the FIFA 22 beta, my expectations soured as both the community feedback provided on EA’s closed message boards as well as my overall experience with the game at that point were far from enjoyable. As I reminded myself that the final product would no doubt look different, I tempered those expectations and tried, like I always do, to go into the official FIFA 22 release with a clear mind. With a few days under my belt, it’s time to give the community my first FIFA 22 impressions, covering what immediately stood out and what could use some work. 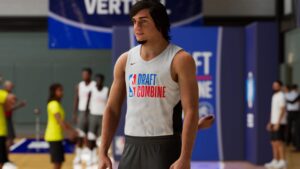 By now, the formula for the MyCareer storyline in NBA 2K games has become fairly recognizable, with the general outline remaining constant even as some of the particulars may change from year to year. The basic malleable narrative that forms the foundation for the mode is a young hoops phenom attempting to make the leap to the NBA level with the help of close friends, coaches, and perhaps even a mentor or two. This has evolved in recent editions to include a choice of whether to play ball at a college prior to starting your pro career or making the G League your entry point to the NBA. Even when the game has touted an illustrious guest director like Spike Lee to helm the entire mode, the framework still hasn’t deviated all that much from past versions of MyCareer.