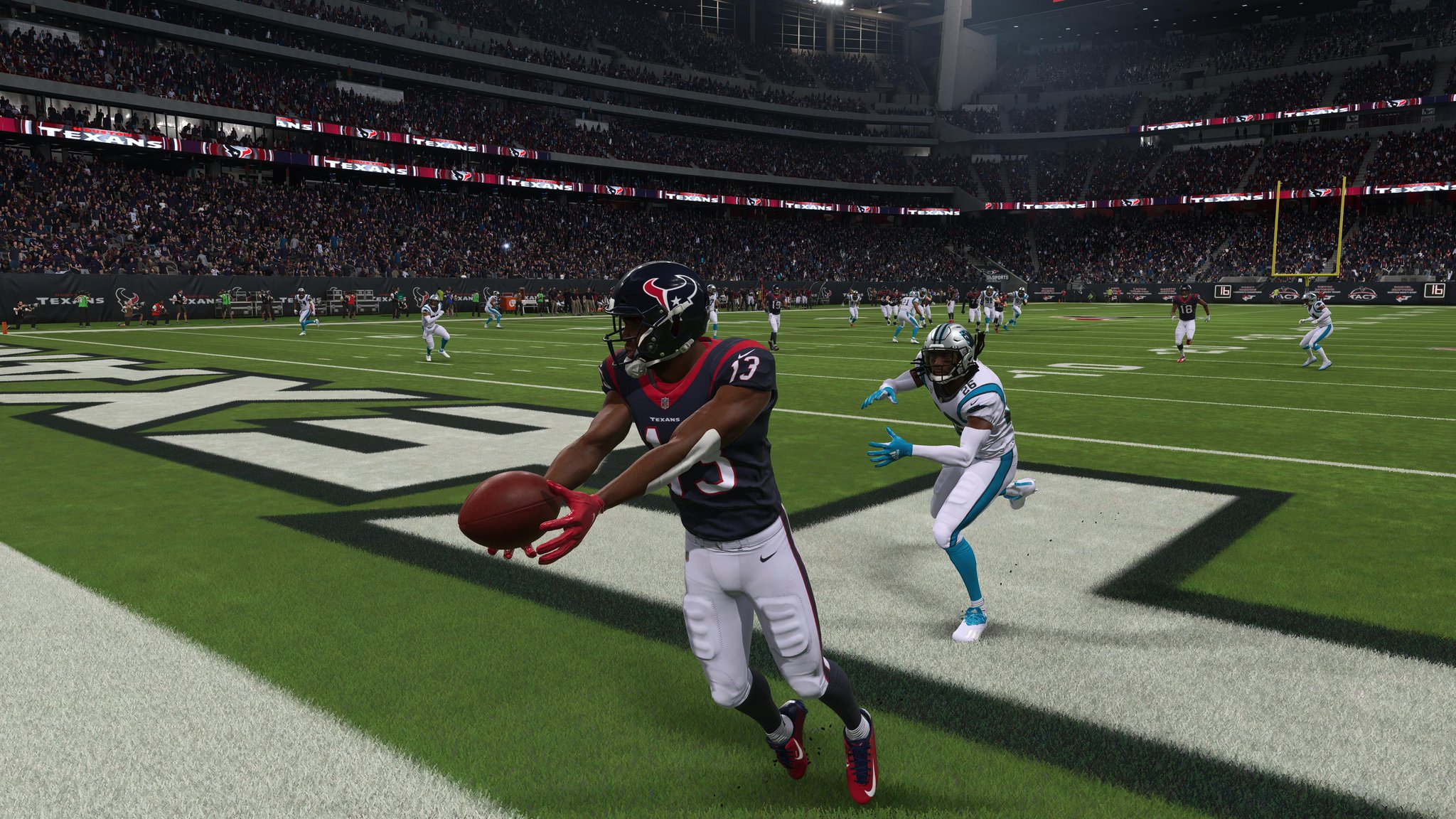 Madden NFL 22 patch #3 is available for all consoles and PC. The update features mostly cover 3 tuning. Check out the patch notes and let us know what you’re seeing.

DEV NOTE: The Gameplay portion of this Title Update is focused on Cover 3, one of the most popular coverage types among players, and aims to address the top pass coverage points of feedback from players. As we discussed on Good Morning Madden, we are targeting specific aspects of pass coverage like Flats and Curl-Flat zones in our next Title Update among many other updates to Madden NFL 22 overall.