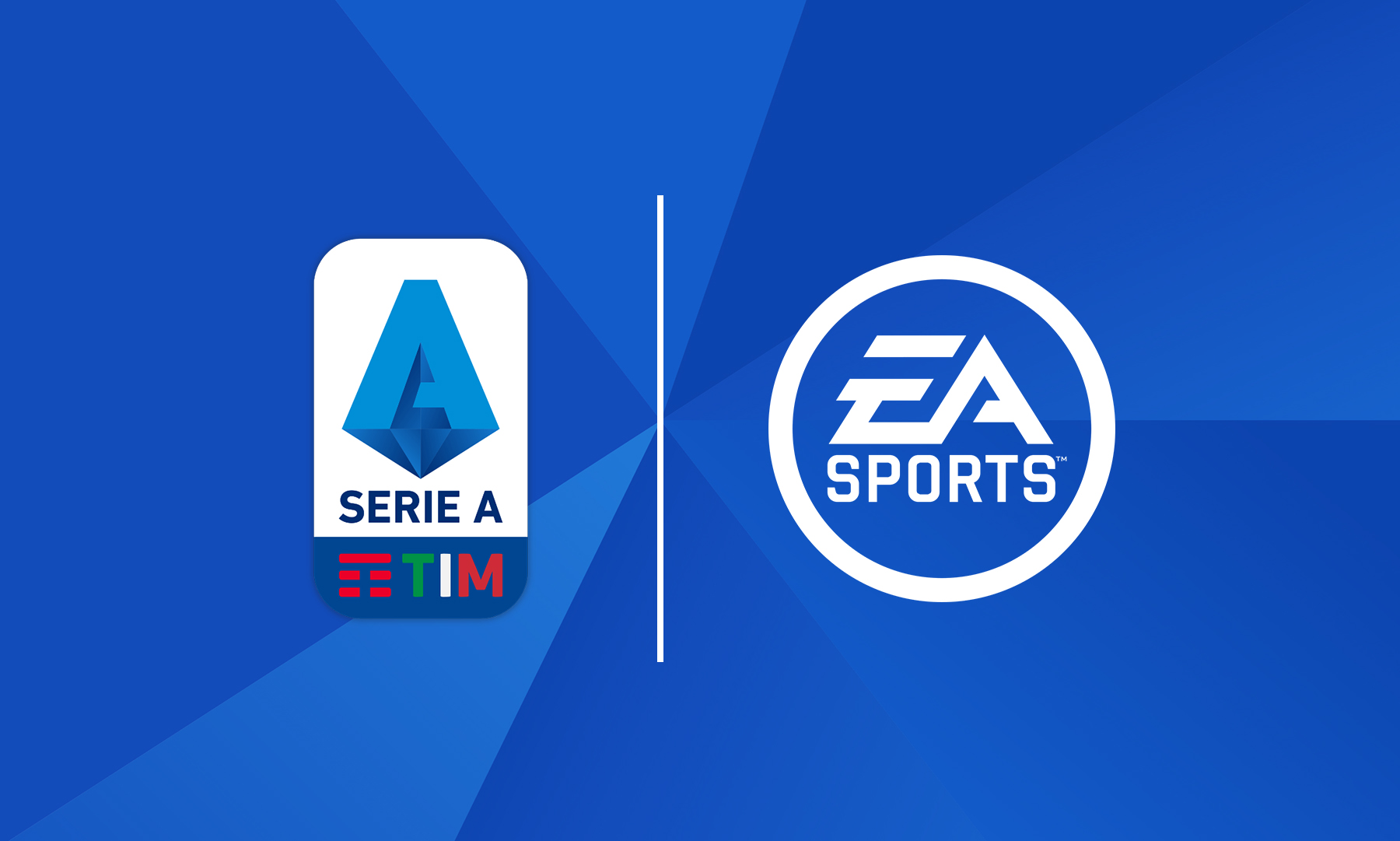 As we get closer to the release of FIFA 22, it’s been oddly quiet on the licensing front from EA. In the past, both Konami and EA have been interlocked in a battle to secure partnerships. Whether it be with domestic leagues or official clubs, EA has always taken a more aggressive approach locking up several high profile licenses such as the English Premier League and UEFA Champions League. Konami made moves in late spring/early summer with partnerships with Italian sides AS Roma and Atalanta, leaving many to wonder what Italy’s top division would look like in FIFA 22. For FIFA 21, Serie A was the only major European domestic league without all of their teams licensed in the game and without the official broadcast package.

Announcing our exclusive partnership with @SerieA_EN, with a commitment to grow our presence in Italian football both now and in the future 🤝

For ’22, Serie A will be included in FIFA 22 with its official broadcast package, but the announcement is a little misleading considering five of the biggest clubs in Italy are exclusive to eFootball and won’t be licensed in FIFA 22:

Serie B, Italy’s second division is also not included in FIFA 22, which means historically relevant clubs like Parma won’t be in the game nor will there will be any relegation or promotion included. For career mode players, this is a huge omission, especially as the five clubs listed usually find themselves at or near the top of the Serie A standings every year, with Juventus being the most successful domestic club in the country. Without the ability to edit existing teams, the Edit Mode that helps to bridge the license gap between FIFA and PES would be a welcome addition to help increase the authenticity.

Where Did The Africa Teams Go?

Upon the release of the official list for all the teams that can be found in FIFA 22, there was a noticeable omission. For FIFA 22, there won’t be any African nations represented. For a game that has the official FIFA World Cup license, this is a huge blow and another strange omission by EA. Obtaining licensing for national sides has always been a tricky and confusing thing, but for no African nations to be included means those who manage a national side in career mode will have a World Cup missing at least five nations. I’m not sure how or even if EA dropped the ball as sometimes the cost to acquire a specific license outweighs its benefit. Still, this is FIFA and the World Cup is the most popular event in the world.

Brazil & Argentina Are The Only Two South American Teams Included

Another interesting development on the licensing front is what exactly is going on in South America. Club teams have historically been tricky to license, but from the looks of the list posted above, national sides look to be lacking for FIFA 22. Only two of CONMEBOL’s 10 members are in the game with the most popular footballing nation in the world, Brazil, having fake players — although you can always edit them in-game. With Argentina being the only other CONMEBOL nation included, we don’t even get to play with top national sides like Chile and Uruguay, who were included last year. The impact this has on managing Argentina and Brazil in career mode is huge. Sure they’ll be shoo-ins for the World Cup every four years, but anyone who has seen the CONMEMOL World Cup Qualifiers know how exciting those matches can be. 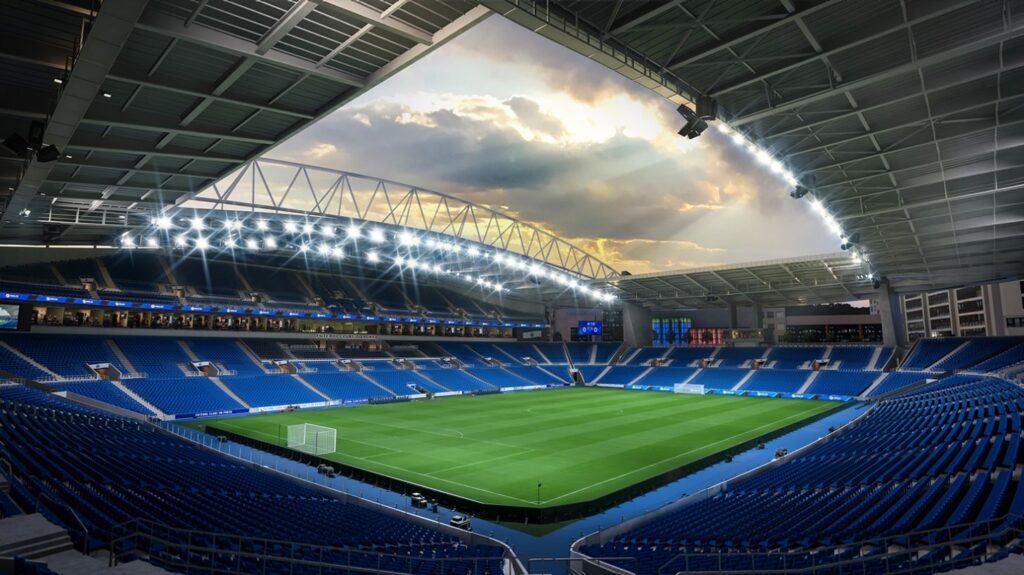 In continuing with the yearly tradition, EA has kept pace on adding authentic stadiums. With over 100 included in FIFA 22, most of the top leagues have their first division sides with real stadiums. Historic grounds like Anfield and Dortmund’s Signal Iduna Park are done really well, especially on next-gen consoles with the added stadium atmosphere. It’s not all good as Brentford fans get the same treatment as Leeds did last year when Elland Road wasn’t added until much later in the development cycle. Brentford Community Stadium should come in early 2022, according to EA. Hopefully this isn’t going to be a running theme for newly promoted sides.

If we’re looking at the rest of Europe, we’re still a little lacking when it comes to France, which only has three albeit for the top three sides (PSG, Lyon, and Marseille) in terms of country-wide support. Despite being fully licensed now, Serie A only has the San Siro/Giuseppe Meazza included this year, most likely as a result of the exclusive deals Konami secured for eFootball. 14 of the 18 Bundesliga clubs have their stadiums in the game with the noticeable exclusion being Bayern Munich’s Allianz Arena.

Spanish stadiums are also represented well with the exception of FC Barcelona’s famous Camp Nou. Internationally, and keeping in tune with the running theme, the only true international stadium in the game is England’s Wembley Stadium. Large national team stadiums such as France’s Stade de France or Spain’s Estadio de la Cartuja are still missing, meaning that World Cup as well as UEFA Champions League Finals will rotate among stadiums that would never have a chance at hosting them in real life. 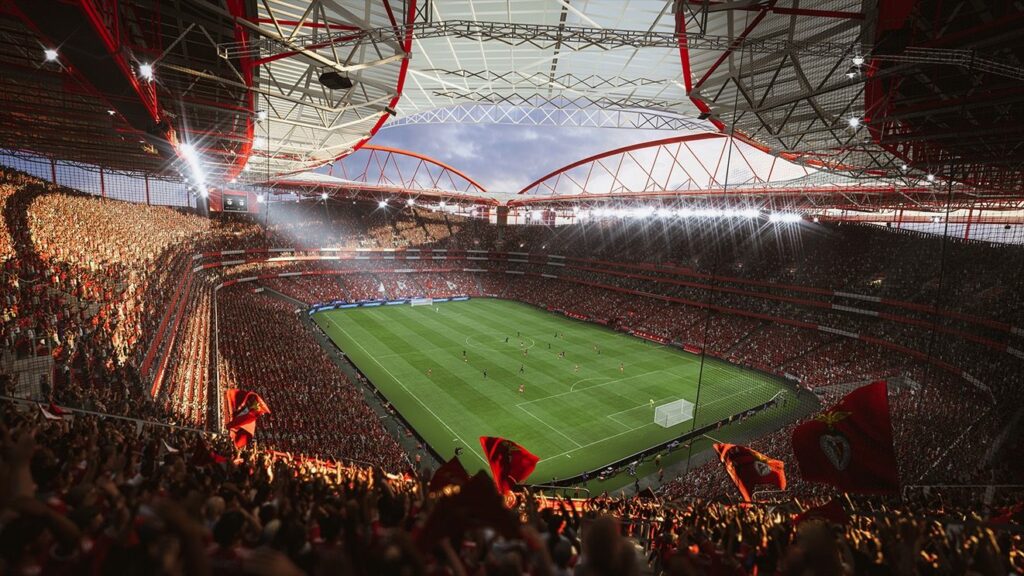 Few things generate more negativity than licenses in sports games. Unfortunately, they are not going away any time soon. Even with the all of the newcomers to the soccer video gaming market, these new companies will quickly find out that a lot of their success will hinge on the ability to secure licenses. FIFA 22 overall looks strong in this department, adding the Indian Super League this year. But outside of Europe, the licenses for national teams are bleak. An Edit Mode where you could upload files similar to the one found in PES would go a long way towards filling the license void, especially in Italy where Serie A fans are missing out on a league that is gaining in popularity. We’ll see what happens with the missing African and South American nations, but if history holds true, we won’t see any updates on this end until FIFA 23 at the earliest.