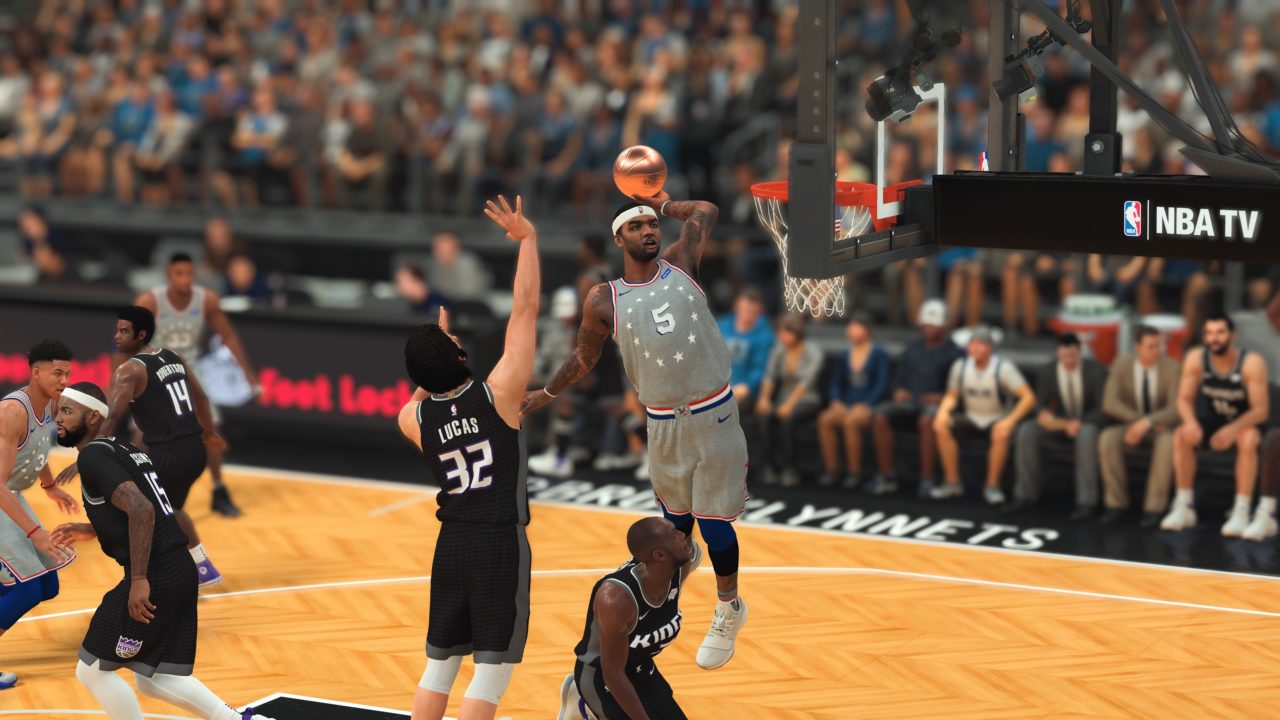 Last time I said that I hoped 2K19 MyTeam ended with a bang. Based on the week following the release of the Ultimate Premium Packs, that definitely appeared to be the case… 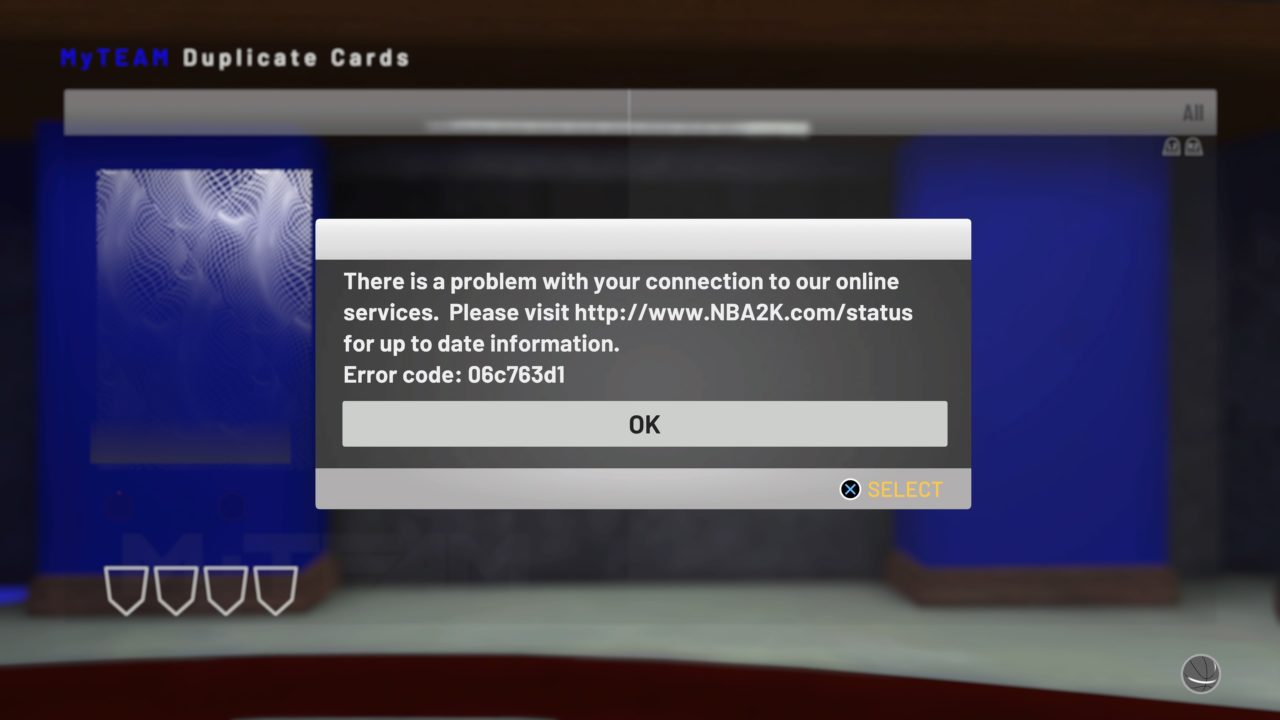 Except the bang is actually a meteor hitting the earth like in the 1998 box office hit Armageddon. (Technically, spoiler alert, Bruce Willis saved the day in that movie, but 2K wasn’t so lucky.) Now I, like Steven Tyler, “don’t want to miss a thing” (when it comes to MyTeam), but at that point, I was missing all of the things.

I couldn’t even get into the mode.

And on the rare occasion that I could get in (at 2 a.m.), nothing would work. Take the auction house, for example. If I did manage to bid on a card, and I lost, I couldn’t redeem those points. Or if I bought a card, I couldn’t add it to my collection. I couldn’t even really play any of the modes without getting an error and getting booted out of the game. It was all just a huge mess, and that mess can essentially be attributed to galaxy opal Kevin Durant and his Warrior buddies. 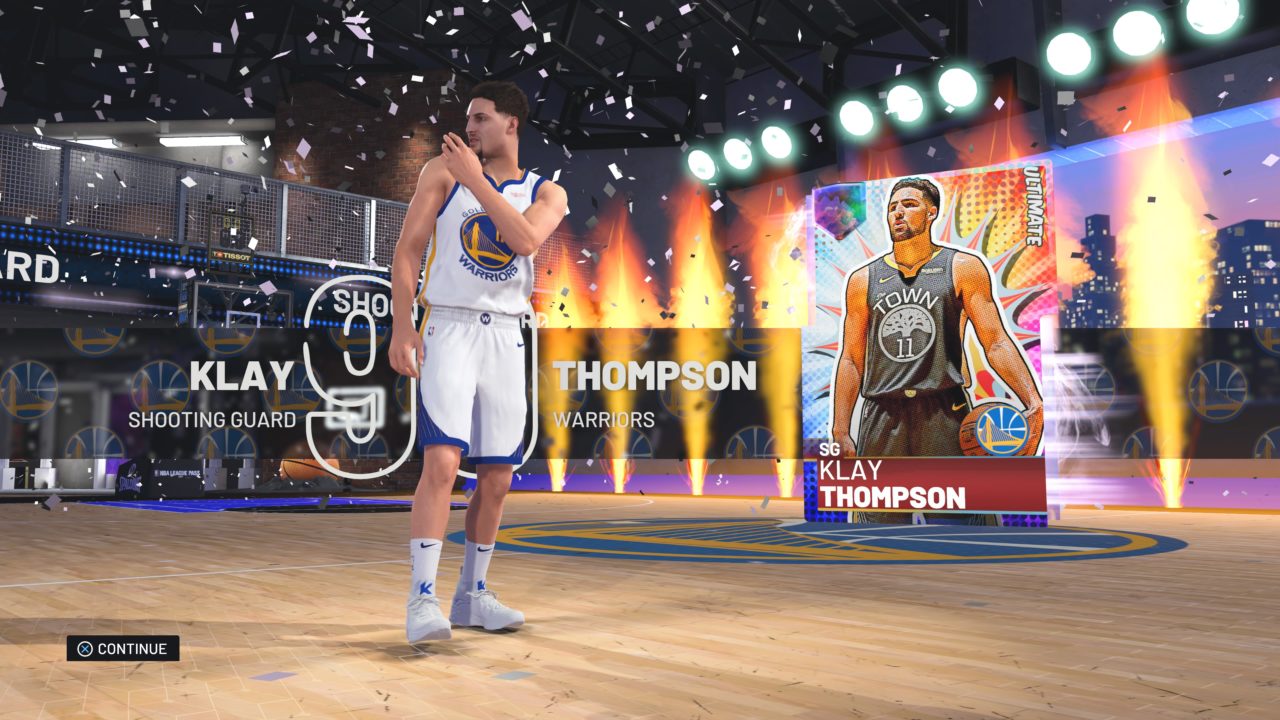 Yup, there’s an opal KD, Klay and and Steph now. Plus an opal Westbrook and Paul Pierce, and even today they’re all (except Durant) BIN. That reminds me though, WHOOPS, to be fair there is ONE thing I could do in MyTeam that worked pretty well following the crash:

To use another pop culture analogy, does anyone out there like Star Trek? In the great Wars vs. Trek debate, I much prefer the Trek. And there’s a Trek trope that I think 2K has just borrowed from: when under attack, the ship’s captain will inevitably call for “all power to the forward shields.” This tactic somehow strengthens the shields against an enemy onslaught while weakening other parts of the ship. Luckily, the enemy doesn’t sneak up behind the Enterprise and shoot it in the back while all power has been diverted from the rear shields to the forward shields, right? But I digress…

2K seems to have called for “all power to the microtransactions!” For the first time all year, it seemed like pack openings worked. But everything else was more terrible than usual. And I was sad, very sad, because I really wanted that KD (plus the 750 tokens as a collection reward). There’s a silver lining, though.

Did you notice that up until now, I’ve been using the past tense to describe these issues? That’s because it seems like they finally fixed the auction house.

Yes, as the days passed, the game seemed to run smoother. There are still a few issues here and there, like getting an error when redeeming MT, but it would at least get the item out of my auction house and eventually give me that cash — better than crashing completely. Oh, plus my new favorite thing, there’s a glitch where you can’t actually search the auction house by minimum/maximum buyout. You sometimes have to overshoot the bid to get results to pop up, then scroll all the way to the right to find the actual lowest prices. This is weird, but I did get some good snipes once I dialed in the magic buyout number to get results to pop up.

Regardless, overall I was optimistic. And that optimism was tested the following Friday when Dynamic Duo packs were released. 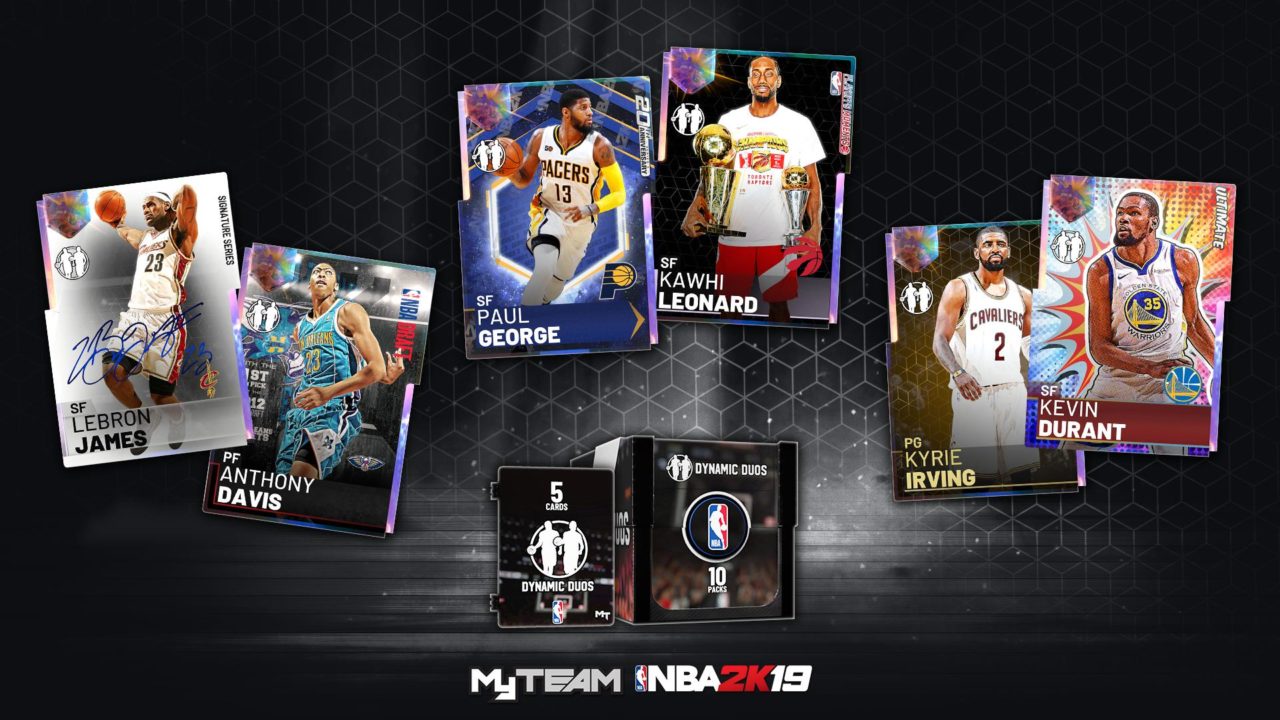 This is what actually crashed the auction house, but fortunately in a stock market kind of way instead of a server kind of way. Prices have plummeted across the board as people went mad for these packs. And rightfully so, the cards in them are great, and this drop allowed me to pick up the KD I had been coveting. And luckily, whatever 2K did behind the scenes with the servers seemed to hold up. I didn’t experience any issues with this release and haven’t had any major issues since. Fingers crossed.

Admittedly, that might be attributed to the fact that we’re nearly a month from the release of 2K20 and a ton of people have probably quit MyTeam for the year, but, I’ll look on the bright side for once and think that maybe the server problems are behind us. Now, I’m not crazy enough to think that online play will suddenly be fluid, but if we can at least enjoy new content and buy/sell on the auction house in 2K20 without any crazy issues, I’ll be thrilled.

For now, at least, I can focus on molding my end-of-year lineup for 2K19. More on that next time.