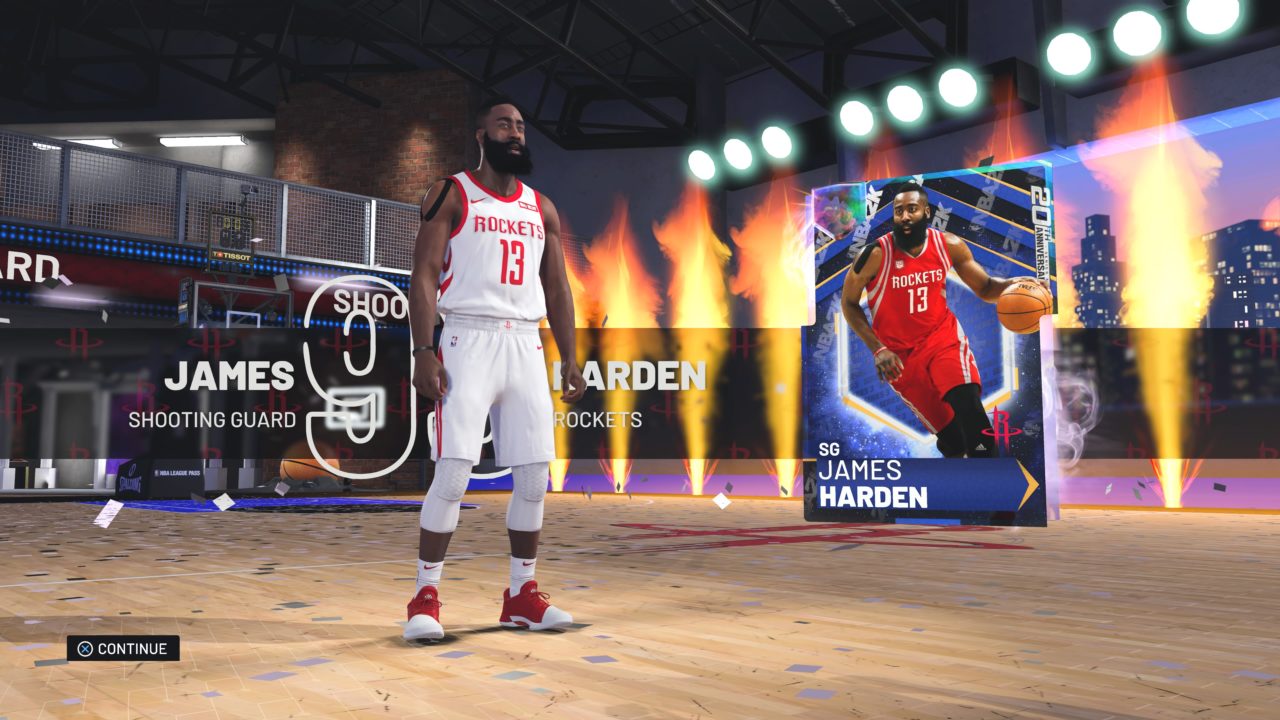 It’s an opal world, and we’re just living in it.

The MyTeam content has been flowing, but at this point I’ve been solely focused on galaxy opals. Over the last couple of weeks, I’ve barely touched any pink diamonds, diamonds or lower, just to save money. I even sold my opal Luka (for a cool 300K profit) just so I can try out other opals and attempt to figure out what kind of lineup works best for me.

Here are a few opals I’ve taken for a test run: 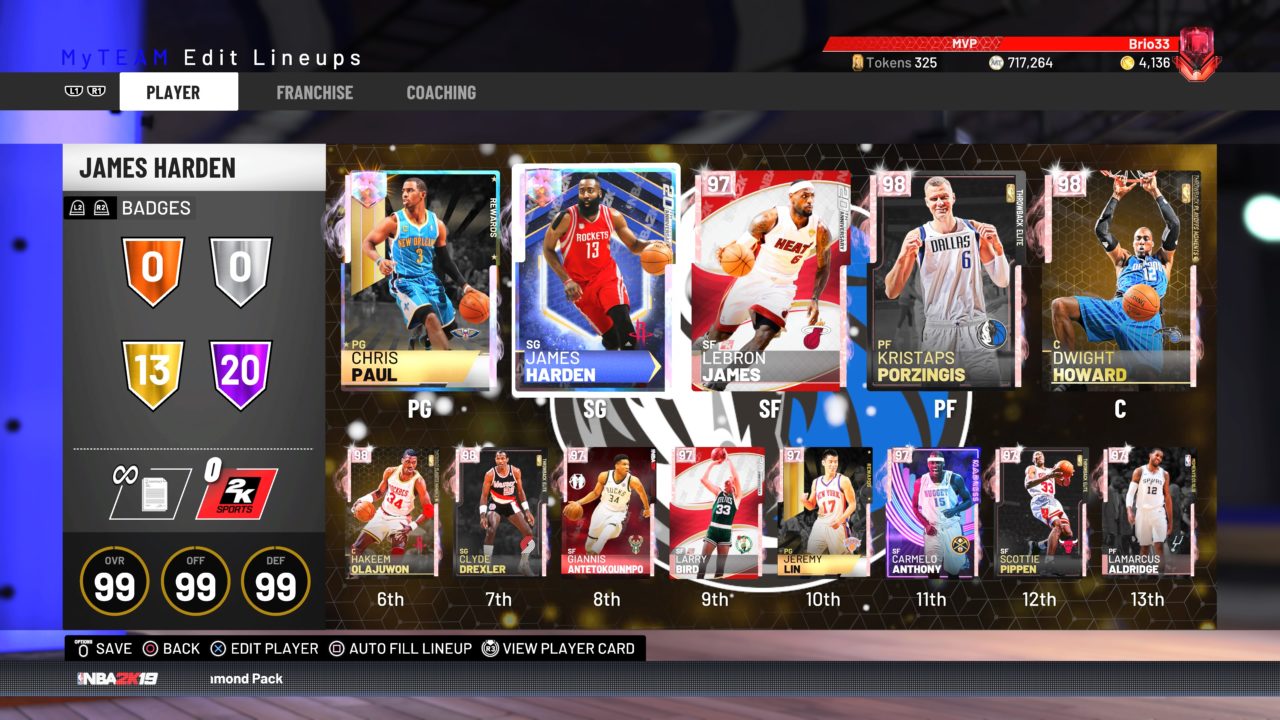 I’ve been trying to flip players I’m not 100 percent sold on yet, just to keep my options open (in case 2K drops something that causes the value of certain cards to drop suddenly). Right now I’m saving up (and hoping for some kind of a price drop) for opal Paul George. I want to do my due diligence and see if he fits that 3-and-D small forward role a little better than Kawhi. Mainly because his 3-point release is just sooooo sweet.

However, we all know that LeBron and Kevin Durant are going to get opals at some point. So if I’m able to afford it, I’d love to have those two guys fill out my starting lineup (with KD as my small forward, and with LeBron as my P.J. Tucker). Though if 2K drops an opal Scottie Pippen, I’ll have quite the conundrum on my hands. But of course that’s the beauty of MyTeam, right?

How are your end-game lineups shaping up?