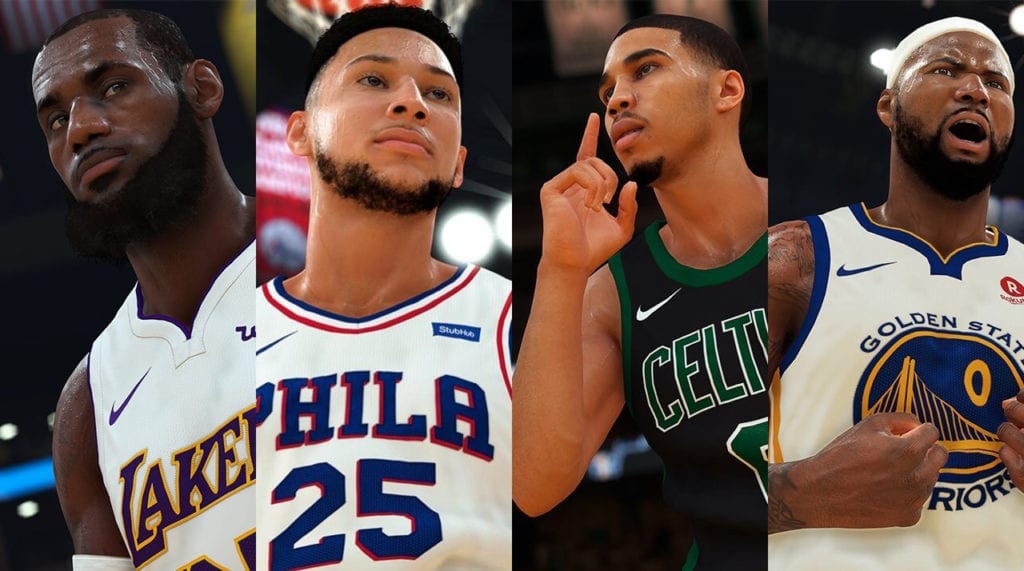 Game Informer has posted their NBA 2K19 hands-on impressions. As always, Matt Bertz gives us the goods. He had an opportunity to discuss the game with Mike Wang and OG.