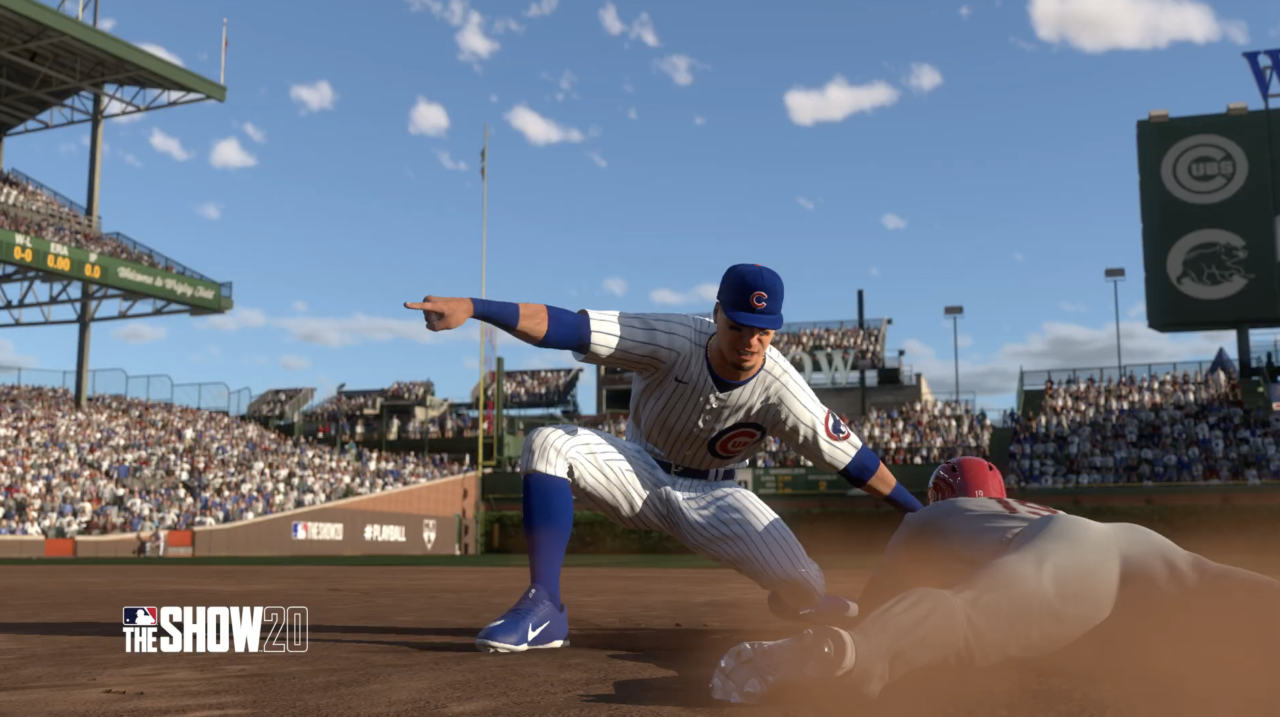 Today, they posted a little teaser on what’s to come, at the end of their MLB The Show 20, Javy Báez is… “El Mago” video.

As most of you are aware, Javier Baez was named the cover athlete for MLB The Show 20, which is scheduled to release on March 17, 2020. Also of note, Early Access Weekend has returned. For those of you that pre-order any of the collector’s editions: MVP Edition, the GameStop Exclusive 15th Anniversary Edition, or the PS Store Exclusive Digital Deluxe Edition, you will gain access to the game four days early, for Early Access Weekend, starting on March 13, 2020.

Here are the pre-order bonuses for each MLB The Show 20 edition. For those of you asking… What about Xbox?!?!?! Well, MLB The Show is coming to additional console platforms beyond PlayStation, as early as 2021. So you’re not getting it this year. 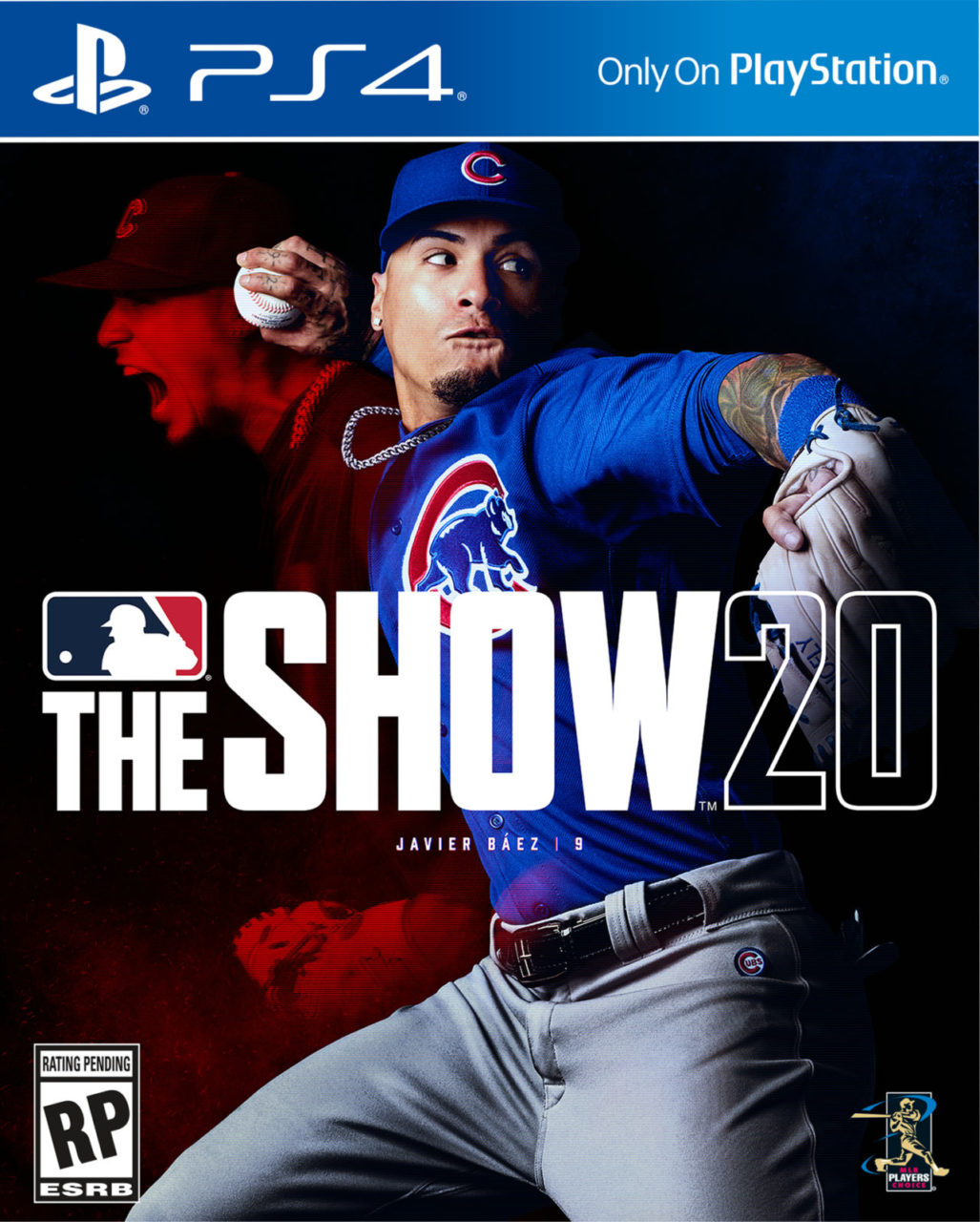