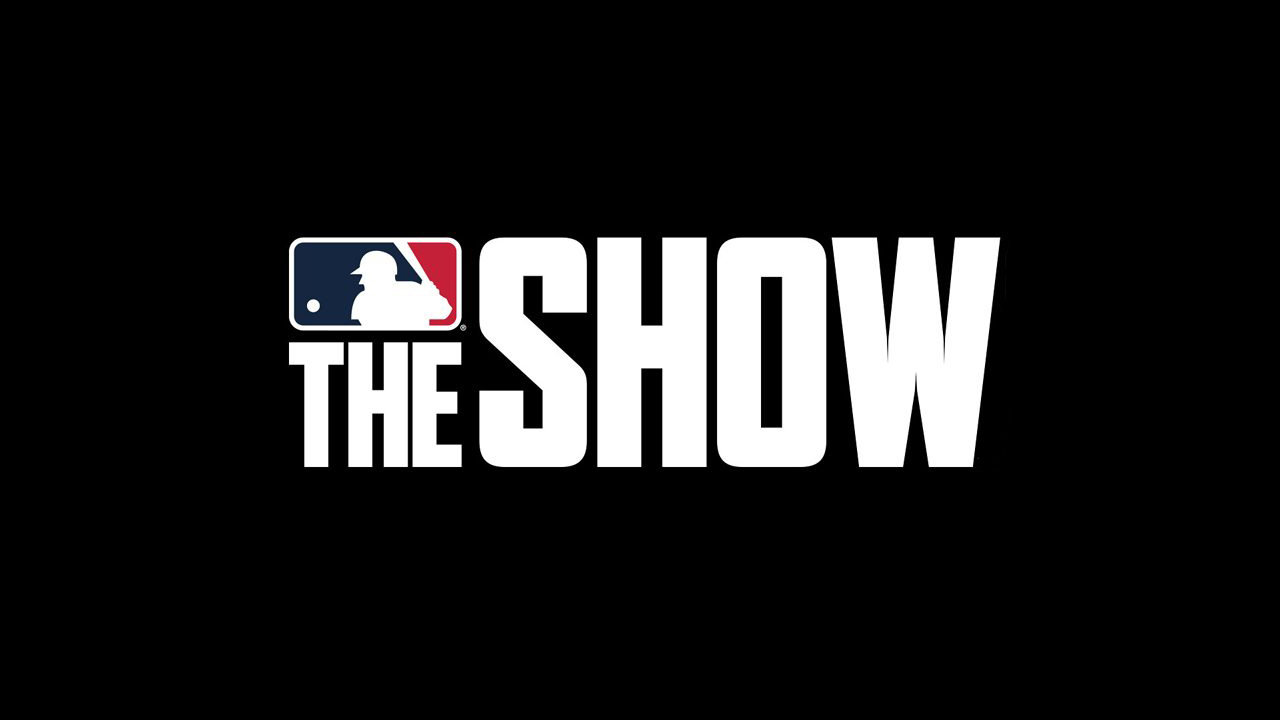 Well, well, well… It looks like the MLB The Show franchise won’t be exclusive to the PlayStation console, as early as 2021, based off of a new video game partnership with MLB, MLBPA and Sony.

In addition, the historic expansion of the long-standing partnerships will bring MLB The Show, for the first time ever, to additional console platforms beyond PlayStation platforms as early as 2021.

Maybe we see it on the PlayStation 5, Project Scarlett, Nintendo Switch, Stadia and maybe, MAYBE even on PC?!?!? Xbox Play Anywhere?!?!? Wouldn’t THAT be something…

Great to see the game is coming to more players. https://t.co/a54bZ2c2bU

And… Nintendo has joined in on the fun…

Complete details will be announced at a later date. Until then, let’s celebrate!!