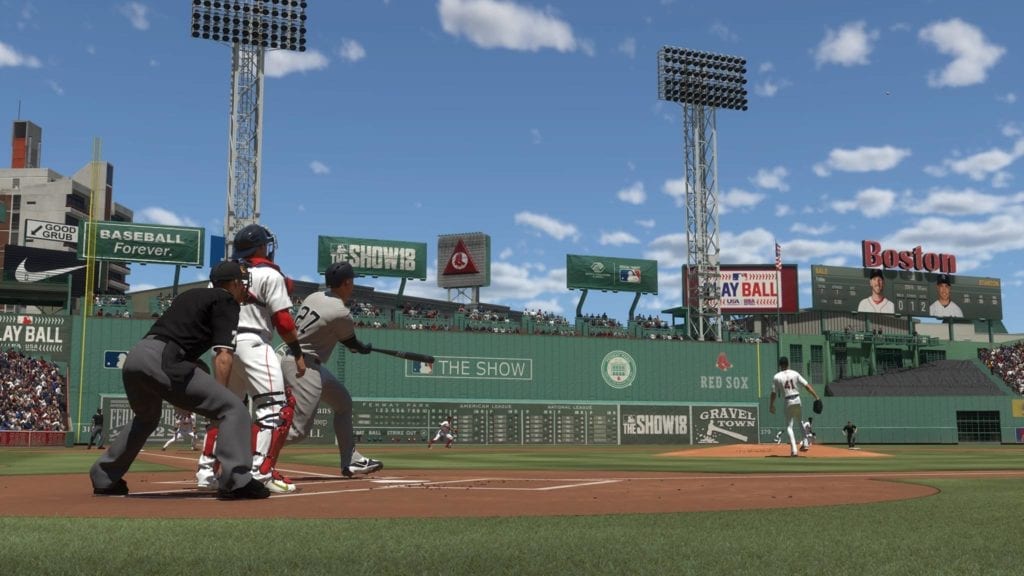 MLB The Show 18 game update 1.10 is available now, check out the patch notes below.

As discussed on the previous stream, we’ve been working on implementing a series of “quality of life” changes. This is the beginning stages and your feedback has been instrumental, with more changes to come.

MLB The Show 18: 10 Improvements for Road to the Show
Is Online Hitting in MLB The Show 18 "Broken" or Merely Experiencing Growing Pains?