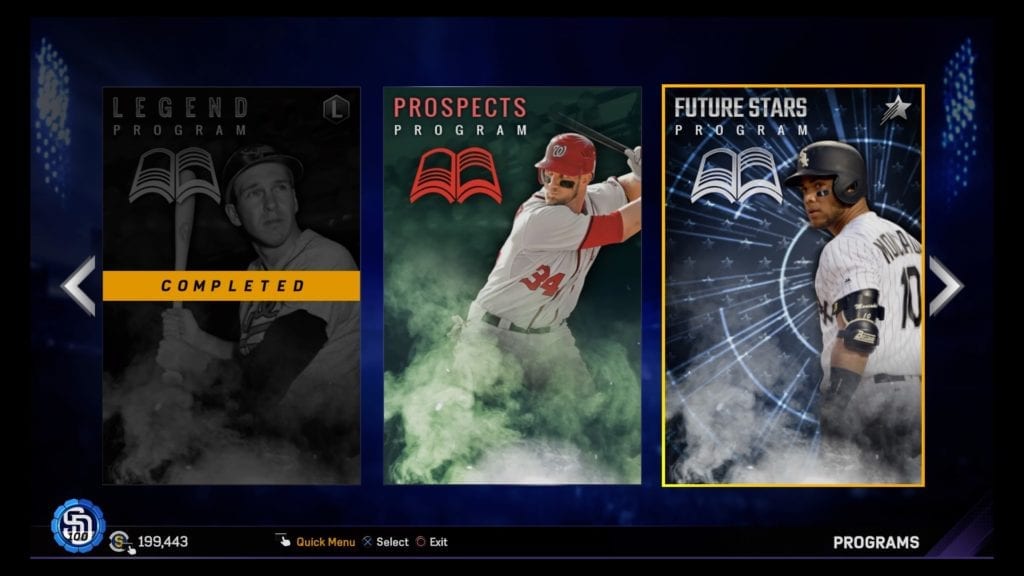 Diamond Dynasty mode has received a new series of cards, two new Programs, and a new set of Conquest missions this week to spice it up in the advance of Madden’s release. In addition, Stubs are half off when you buy them this week. Finally,  you will now earn double XP, Tickets and Stubs every time you play a game — this promotion will not expire.

Starting with the news earlier in the week, Conquest Mode received an update in the form of Conquest Part 2. Much like the Play vs. CPU missions that ended with a 99 overall Chase Utley, these Conquest missions will inevitably end up with you landing a 99 overall Joe Mauer. The missions involve first completing all parts of Conquest Part 1 — culminating with the set of Conquer and Command Missions — that have been available all year. From there you need to re-capture the 30 MLB Strongholds again to gain access to three new cards. These three cards — Will Clark, Carlos Beltran and Steven Wright — have stat-based missions tied to them that need to be completed. Once you do all of those things, then the Joe Mauer is yours. Assuming you have completed the Conquest Part 1 missions, the toughest part of this set of missions is getting the 40 hits with Will Clark.

As for today’s releases, we were told we would be getting two new Programs and the release of the Future Stars series, and that’s what we’ve been given. A Future Stars pack has been released (limited to 5 per person) that costs 10,000 Stubs per pack. You will get a guaranteed Future Star in the pack. All of the Future Stars are either Golds or Diamonds, and they are split up between the Ticket Counter, Ranked Seasons Rewards, Packs and Battle Royale. In total, 30 of these cards are being released as of now.

Here is the breakdown of where you can find these cards:

For Battle Royale, two cards will be potential 12-win rewards:

Rolling through the Ticket Counter will be this set of cards:

As for the new Programs, completing each one will grant you 14 percent for the Dynasty Program, which should give some of you 100 percent in that program, which does unlock the start of the now-infamous Pepe Alazar Missions. The first is the Prospects Bryce Harper Program, which should be the easiest Program to complete so far. Assuming you have not been quick selling all your minor league stadiums (you need to collect 100 for one part of the program) these missions are all rather simplistic collect missions, or one-game stat-total missions with former top prospects.

All in all, it was a hefty week of updates for Diamond Dynasty. You can find pictures of most of the new cards released this week below (I can’t get pictures of the mystery prospects in the Yoan Moncada Program as of yet, or some of the new cards in the Ticket Counter as they have not cycled in yet). 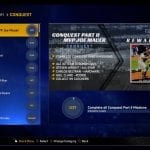 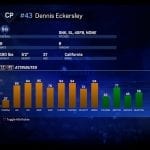 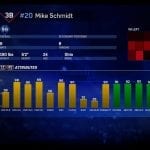 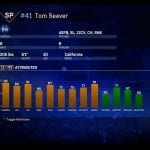 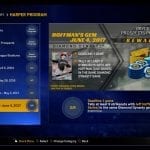 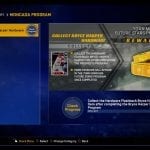 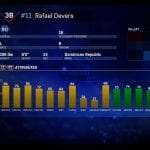 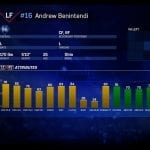 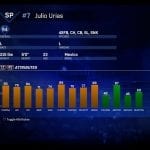 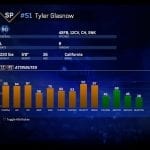 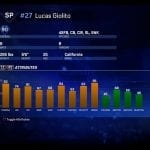 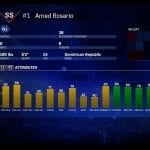 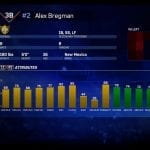 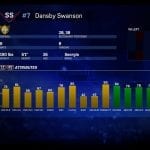 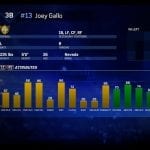 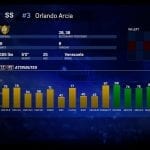 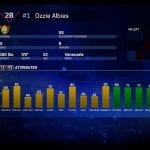 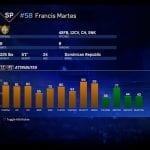 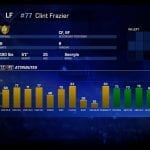 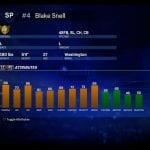 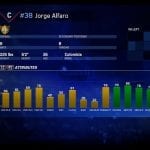 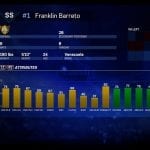 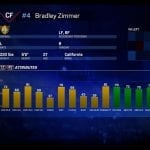 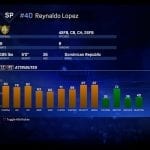 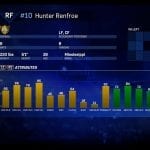 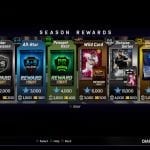 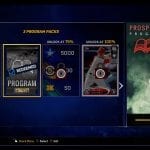 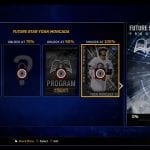 Five Ways to Improve Diamond Dynasty for MLB The Show 18
MLB The Show 18 Cover Athlete is Aaron Judge in the US, Marcus Stroman in Canada