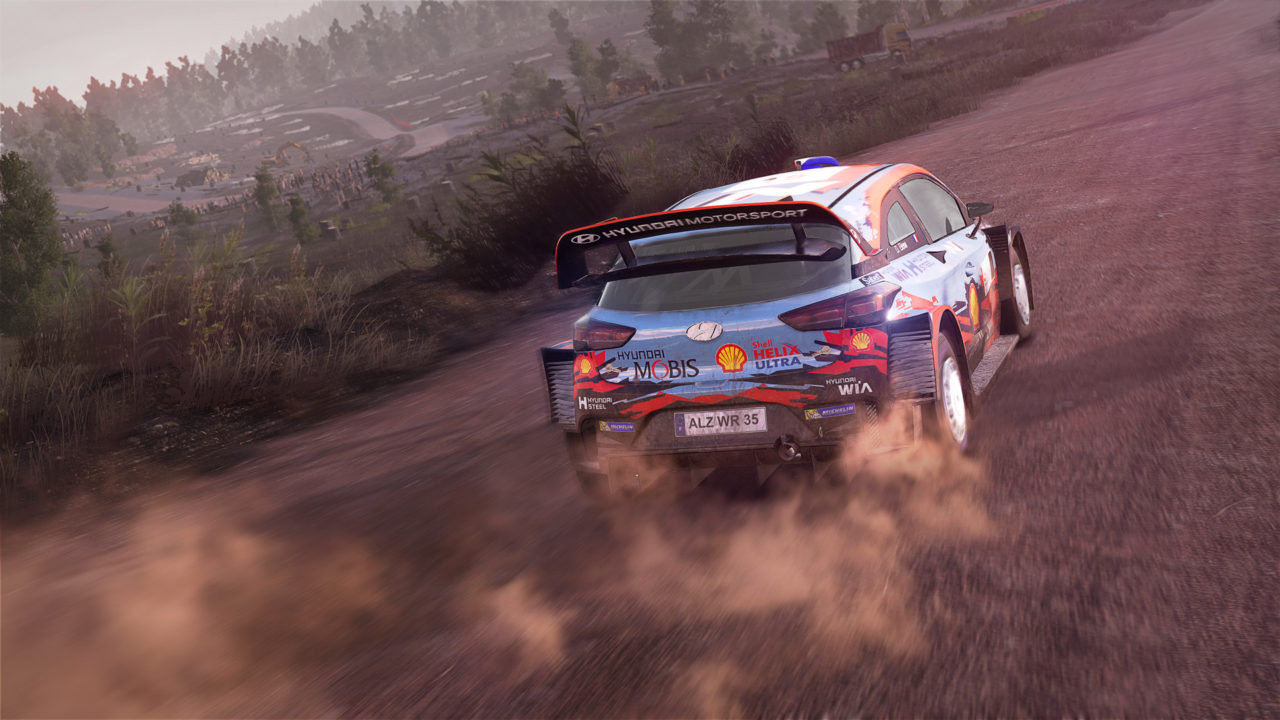 A new WRC 8 game update has arrived today, just ahead of the 5th season of the esports WRC championship, which begins on January 23. The patch is available for Xbox One, PlayStation 4 and PC, check out the patch notes below. 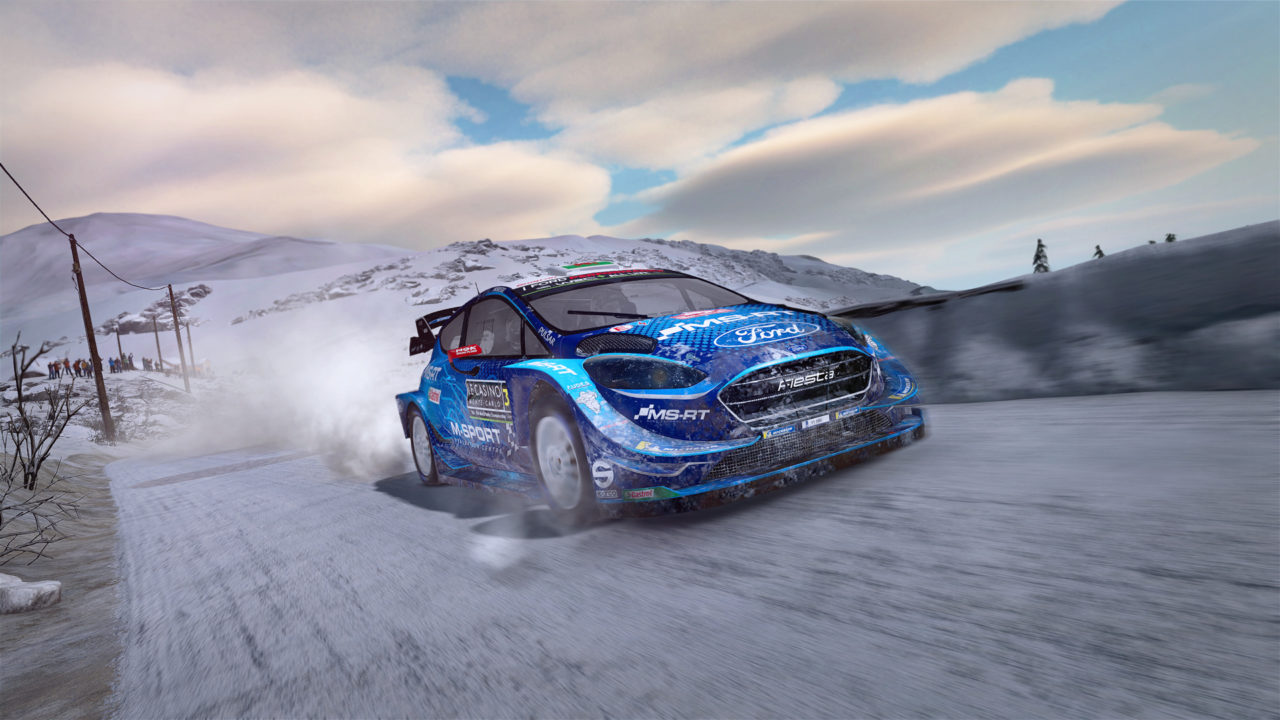 The WRC championship is the most difficult and unpredictable motorsport competition in the world. Drivers, co-drivers and technical staff have to constantly adapt to get the best from their cars and be the fastest on each surface, whatever the weather, both day and night.

With the new dynamic weather system developed for WRC 8, rain, snow and hailstorms have a bigger impact, resulting in a much more true to life simulation. Road grip changes during the race, cars need to be tuned specifically for each special stage, tyre choices and stock management need to be considered, and making proper use of the weather team to get the best advice… The weather is much more than a visual effect – now it’s finally coming into its own, adding a whole new dimension to the game.

In solo mode take on the new challenges of a completely overhauled, more realistic career mode, designed in conjunction with WRC drivers: schedule and activity management between rallies, research and development to improve the car, recruitment and management of your staff (mechanics, engineers, medical and weather teams, financial director, communication manager, etc.).

In multiplayer mode, weekly challenges and eSports WRC are back and the competition is more intense than ever.

With 50 teams, 14 rallies and more than 100 special stages from the 2019 season, WRC 8 offers the most content ever in an off-road racing game. Rise to the challenge.

Just in case you missed our WRC 8 review, back in September, you can read it here.

Once your career has started, you are forced to deal with the hard truth that there is more than just racing in a racing career. You will need to progressively acquire and sign six crew members on your staff, a staff that includes the likes of a mechanic, engineer, meteorologist and more. Each crew member plays an integral part in preparing and helping maintain your path to success. The reason the quality of your crew is so important is because during stages you have limited time and resources to fix your car. The better the team, the better the results.

The controls and handling in WRC 8 are a substantial improvement from what we saw in the previous installment. Yes, the handling will still have you pulling your hair out and seeking therapy, but in a fun, realistic way. The controls of your vehicle in WRC 8 feel much more natural, and the frustration one feels in the racing feels like it’s derived naturally from the racing scenario, and not from the controls themselves.