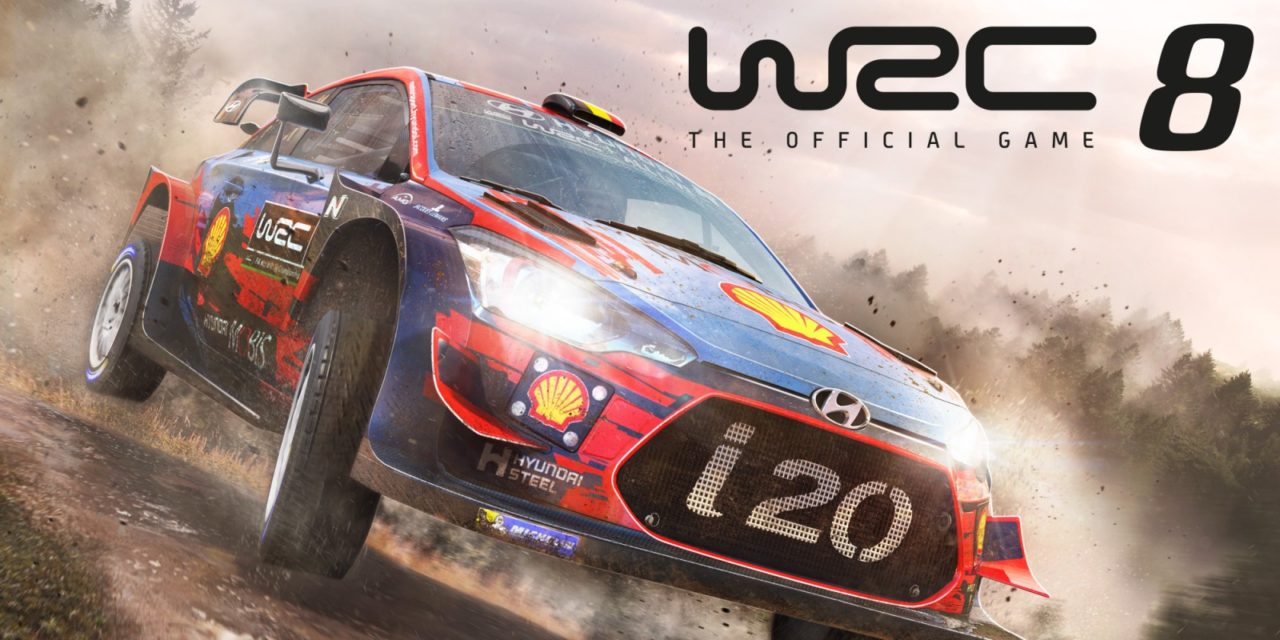 A few months after the initial launch on PC, Xbox and PS4, Big Ben and Kylotonn have brought their beloved rally series, WRC 8, to the Nintendo Switch. Taking the series in a new direction is already massive undertaking on its own, which they did with their launch in September (I reviewed the game back in September), but developing and delivering a rally simulator that requires such precise control on the Switch platform is quite another. I love what I played on the other platforms during the game’s initial launch, but can Big Ben and Kylotonn strike gold a fourth time? Let’s find out.

In my previous review on the PS4 Pro, I wrote that I loved the career mode in WRC 8, and thankfully for Switch owners, I still do. As in the original, the game does an excellent job of providing an intuitive breakdown of each career path available, what is required, and how to obtain the required and desired goals.

WRC 8 delivers a deep career mode that takes the driver through the depths of what is required to be competitive, be consistent and ultimately fight for a championship.

For starters, you will need to build up a racing team that will deliver consistent results on and off the track, and you do that by hiring the best team you can afford and keeping them happy throughout their contractual agreement. A solid crew will help deliver the desired results between stages of a race, and between the events throughout the season. 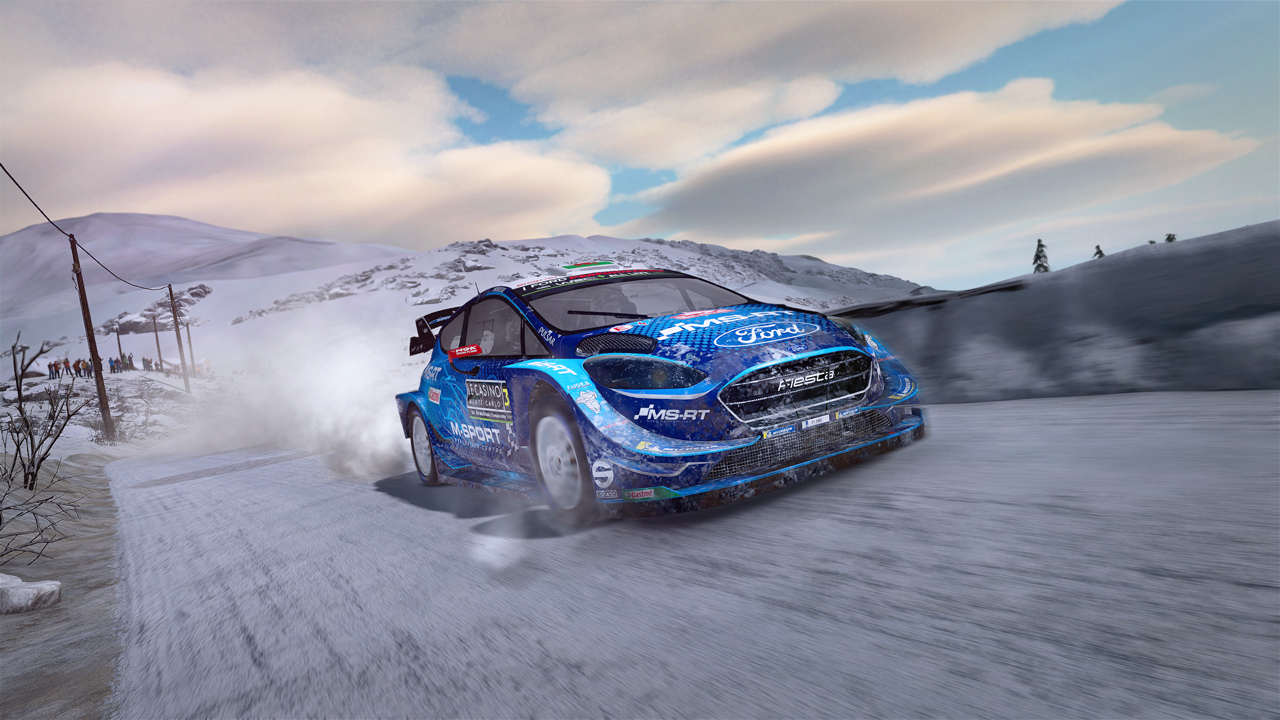 Fighting your way up the world of FIA is difficult in real life, and it’s no different in WRC 8 on the Switch. There are multiple facets that require a detailed approach in the WRC 8 career mode, and it delivers a real sense of involvement and depth to the gamer, which I love as much now as I initially did upon its release in September.

The career mode in WRC 8 is absolutely time consuming, and I loved every minute of it.

Precision controls on the Switch for a racing sim, especially that of the rally variety, could be a disastrous venture. However, the developers have delivered a decent experience when it comes to the combination of WRC 8 and the Switch Pro controller. The controls are dialed in and feel somewhat authentic like the original, especially provided the limitations of the Switch and its control system.

While the driving experience was solid using the Switch Pro controller, the same cannot be said while using the Joy-Cons. The overly sensitive feel of the Joy-Cons simply do not match up well with the precision needed to fully master the vehicle and the rough environment found throughout the multiple venues in WRC 8. While I enjoyed the control scheme overall, if you plan on playing WRC 8 on the Switch, the Pro controller will provide the best experience.

There are not a lot of racing titles on the Switch that come close to delivering the depth and longevity that WRC 8 does, and that on its own almost warrants a purchase. Whether it’s career mode, season mode, weekly challenges, quick play, or just testing mode there is enough to keep a person interested and wanting to return to WRC 8 on the Switch for a substantial amount of time.

Most will spend their time in career mode, and rightfully so, but WRC 8 offers up a robust assortment of different game options that allow users to quickly jump in and play, or settle in for long gaming sessions. Either approach is fine, and the game does a nice job of providing both options.

It is also imperative to mention how nice it is to be able to pick up the Switch and take WRC 8 with you on the go. As previously mentioned, the Joy-Cons can be a bit more challenging to utilize when playing WRC 8, but the fact that the system and game can go anywhere is worth the bit of frustration that comes with the Joy-Cons.

In my original review of WRC 8, I found that the overall complexity of the game may be a bit much for some, and appearing on the Switch only enhances that. To fully appreciate the control scheme and precision that the developers have delivered with this title, you have to have a controller or wheel (preferably) to enjoy the complete scope of what is provided, and how reliable the accuracy and feedback truly is.

While I love the Switch, its control options are simply not as precise, and struggle to provide the same experience as that of an Xbox One Elite controller, or a racing wheel such as a G29 (or better). Unfortunately, that takes the difficulty up even more, and reinforces my initial thought that this game may become frustrating for some — even more so when using the overly sensitive Joy-Cons as your only form of control. 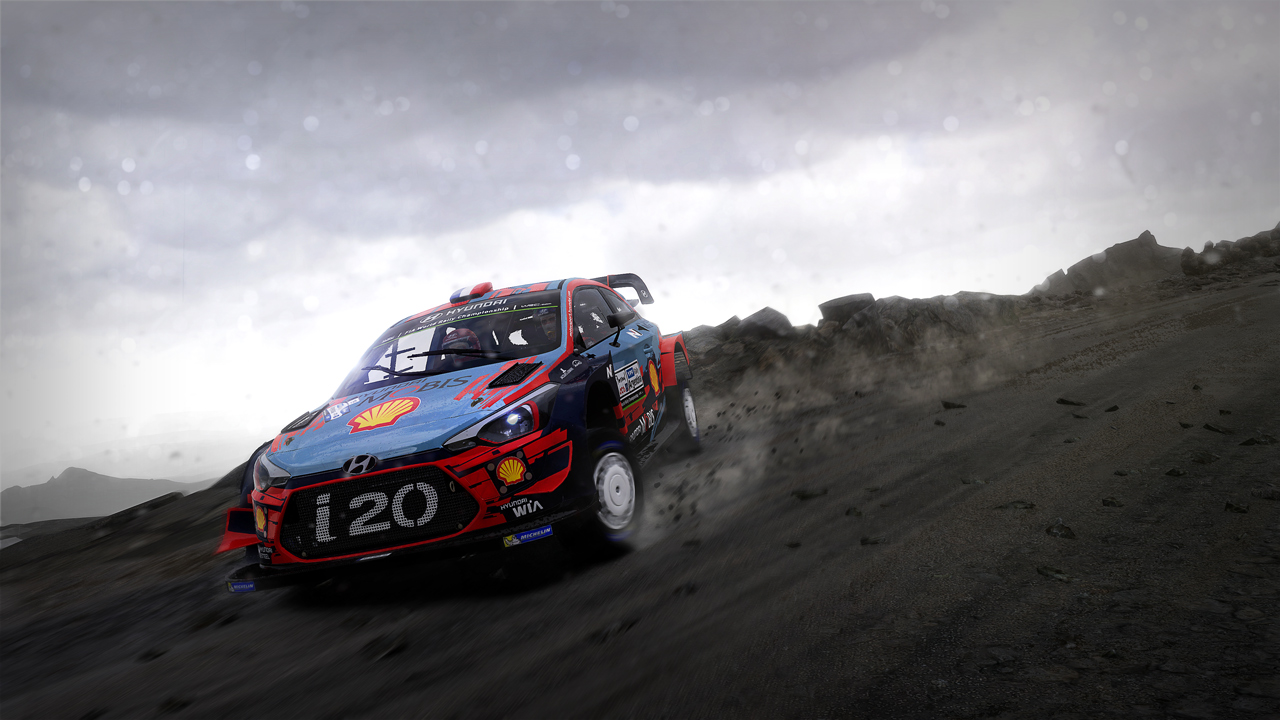 The developers have done a good job of delivering a reasonably close experience on the Switch when compared to other platforms, but the system is somewhat limited in what it can do when it comes to precise racing games like those in the rally genre. I love the controls of WRC 8 as a whole, but the limited options of the Switch and the overall difficulty of the game may provide a challenge that is a bit much for some.

With many games, the Switch has provided some fantastic graphics, but the downgrades from the other platforms to the Switch are extremely noticeable in WRC 8. At times the game can look like a late-cycle PS2 title full of “jaggies” or poor anti-aliasing. The closer you get to an object, the worse it seems, and that hurts to say considering how beautiful this title is across the board on the PS4, Xbox and PC (and I have played them all). 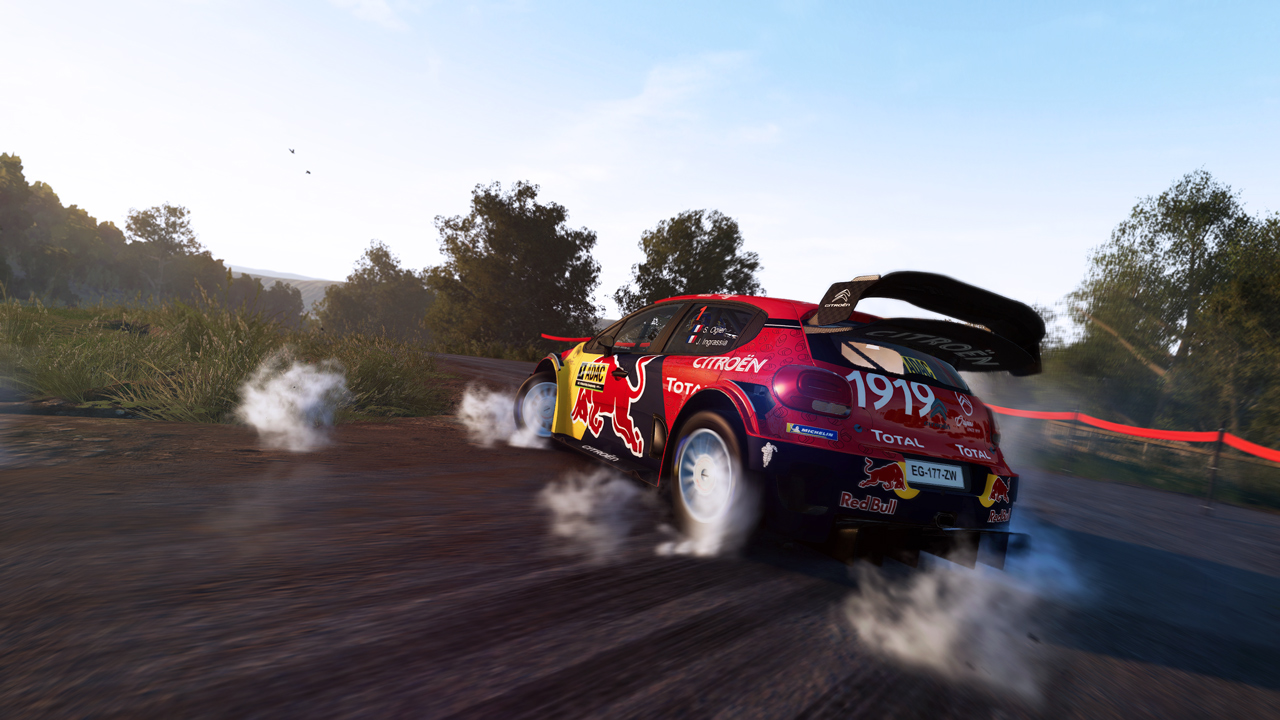 It’s fantastic that WRC 8 has made its way to the Switch, and the developers deserve a lot of credit for doing so, but the Switch version is not quite the same experience as you would get elsewhere. The graphics and controls lessen the overall user experience a bit more than what I had hoped for, and if you have another option to play this masterful game on, I would travel down that path.

That said, the ability to play WRC 8 on the go is a welcomed addition, albeit a bit of a frustrating one with the use of the Joy-Cons. The developers have delivered the same depth and options to the Switch, but the limitations of the console dampen the overall experience of WRC 8. However, at the end of the day, it’s still an experience most rally fans should be able to appreciate.

Golf King - World Tour Review: A Lesson in How to do Mobile Gaming Right
theHunter Classic Review: A Free-to-Play Hunting Game Worth a Look