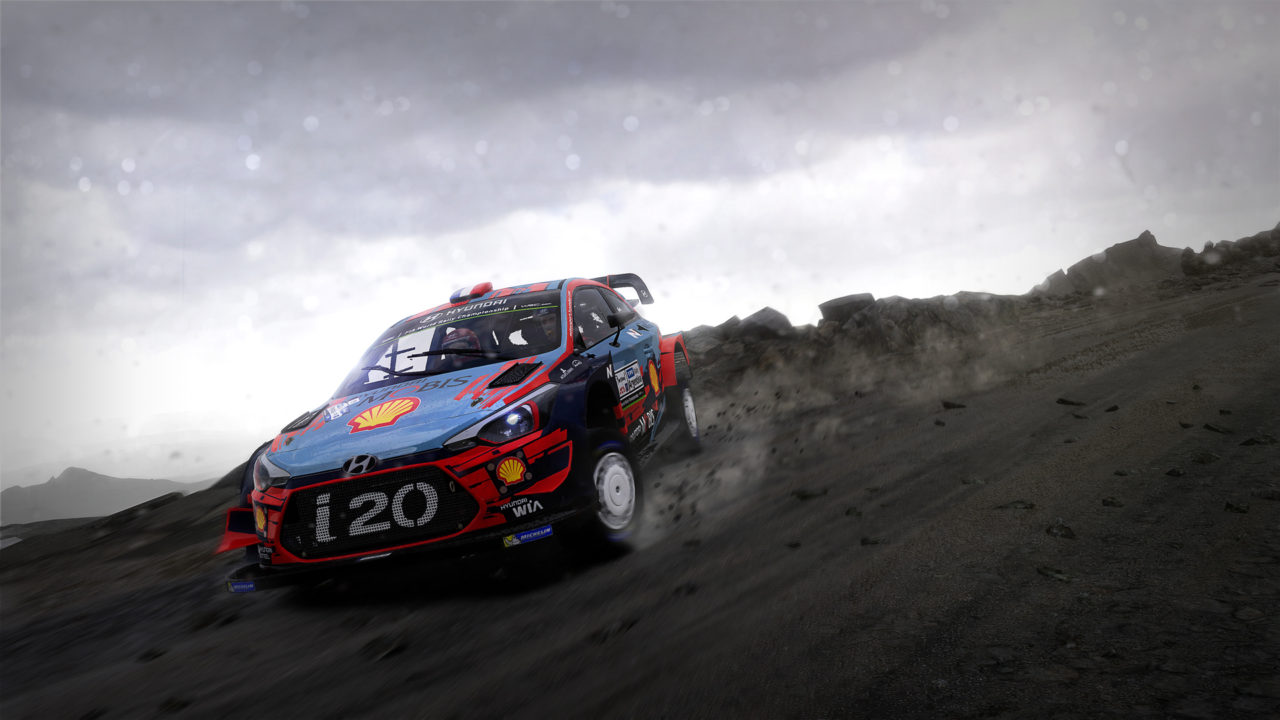 A new patch for WRC 8 was released earlier today for PC (version 1.5.1), Xbox One (version 1.6.1.0) and PlayStation 4 (version 1.07). The new update fixes the tire setting, car setup and Ghosts for the eSports WRC mode and resolve some issues with the Epic Stages Leaderboards.

If you missed our WRC 8 review, read it here.

The two-year absence was a bit of a gamble, but the new direction has paid off handsomely for Bigben and Kylotonn. They have delivered an authentic experience that has pushed me to the edge of insanity at times, but in a fun way. The career mode is deep, the graphics are beautiful and the handling is extremely well done. I’ve mentioned the learning curve as being a steep one, and it most surely is, but it is well worth the required investment of time and effort it takes to gain a firm grasp of the overall experience that awaits you in WRC 8.

We also posted our WRC 8 review on the Nintendo Switch, read that here.

It’s fantastic that WRC 8 has made its way to the Switch, and the developers deserve a lot of credit for doing so, but the Switch version is not quite the same experience as you would get elsewhere. The graphics and controls lessen the overall user experience a bit more than what I had hoped for, and if you have another option to play this masterful game on, I would travel down that path.

That said, the ability to play WRC 8 on the go is a welcomed addition, albeit a bit of a frustrating one with the use of the Joy-Cons. The developers have delivered the same depth and options to the Switch, but the limitations of the console dampen the overall experience of WRC 8. However, at the end of the day, it’s still an experience most rally fans should be able to appreciate.