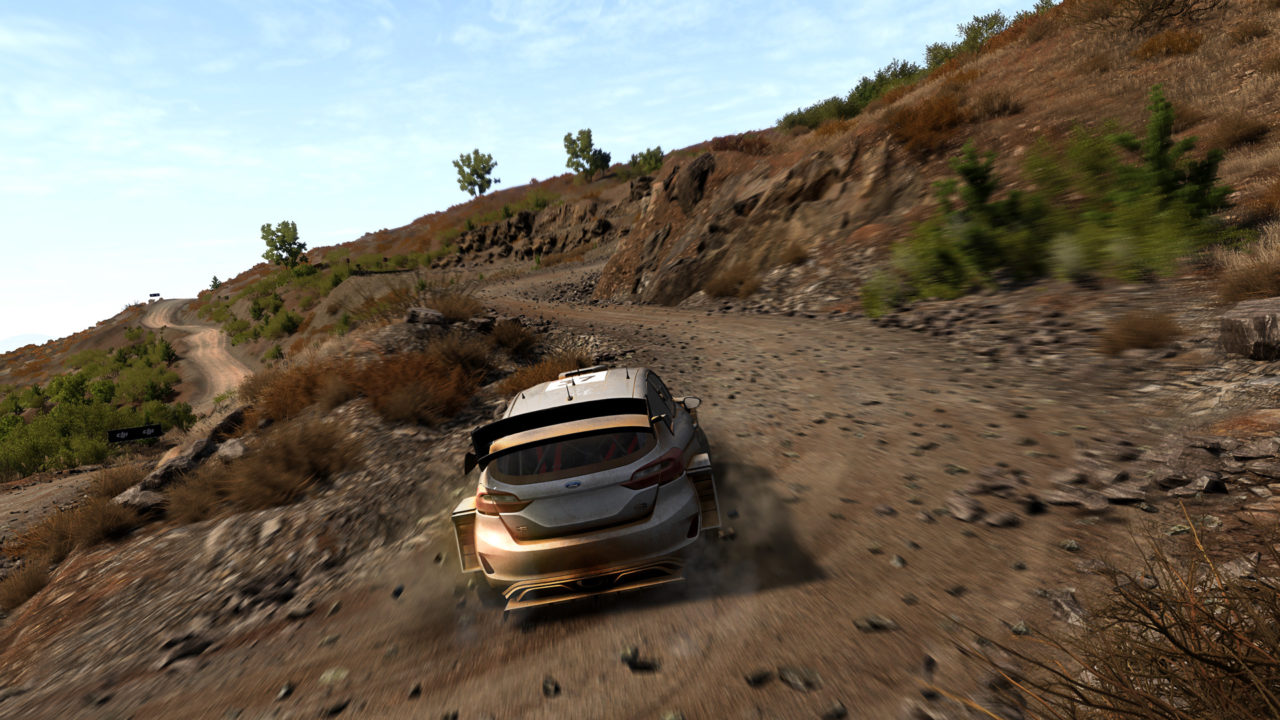 A new patch for WRC 8 was released earlier today for PC, Xbox One and PlayStation 4. Check out the patch notes below.