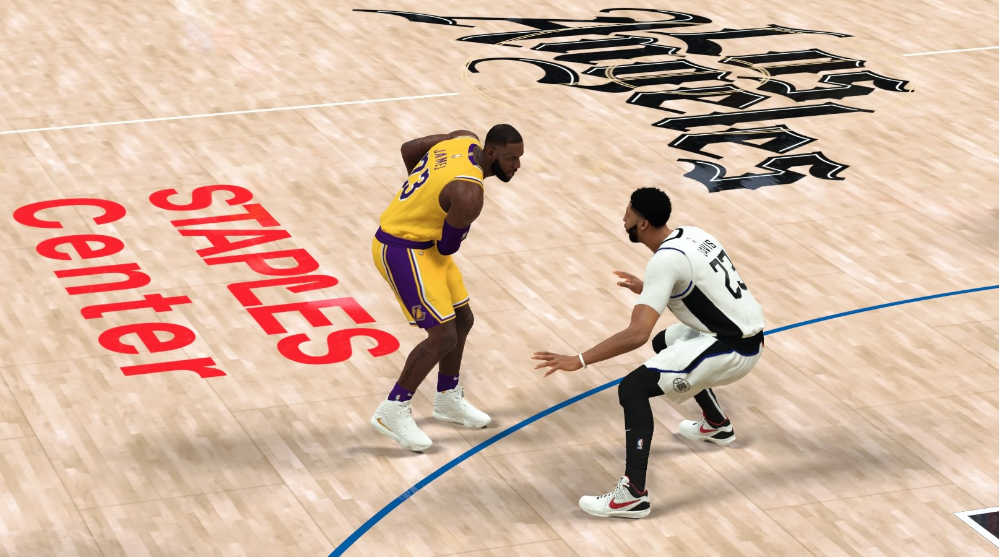 Back in December, I looked at a scenario where the NBA offseason could have turned out differently and how that could have changed the course of the NBA season. After all the new trades and signings took place, it was two teams who weren’t changed at all that went to the NBA Finals in my simulation.

Part two has some teams and players with different looks, but a few contenders remain unchanged. In what I promise will be the least believable version of this series, let’s revisit the rules and take a division-by-division look at how the summer unfolded. 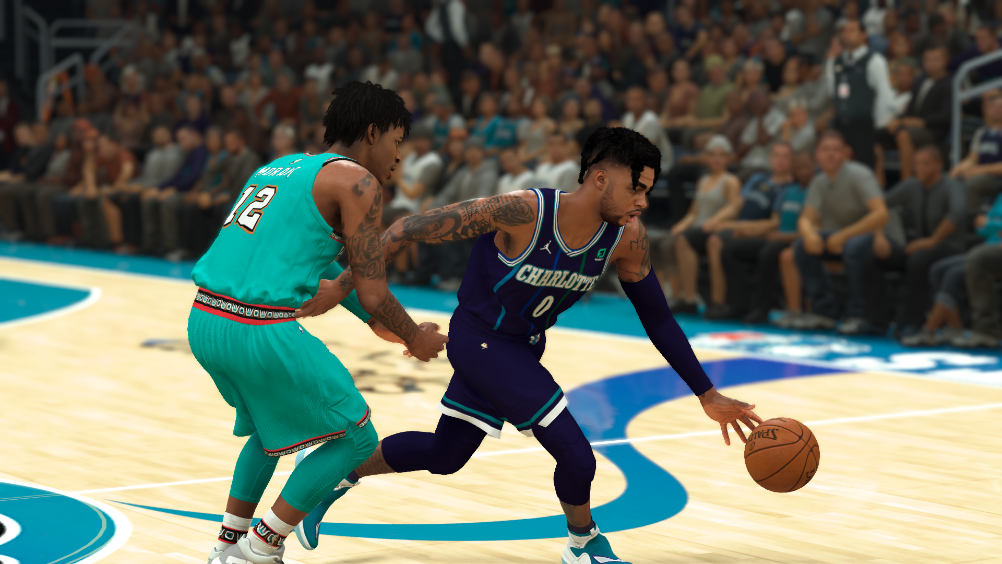 I did my best to make signings accurate and within reach of financial rules and restrictions by looking at available cap space for each team, contract terms for all signings, and what players might interest what teams. I clicked through every slideshow article mentioning trade ideas, even the weird ones like Seventeen Trade Ideas To Get Anthony Davis To Portland. If you have a beef with any of these moves, then you have a beef with the internet, where everything is 100 percent true.

To make it more fun, we’re turning the clock back to Game 5 of the NBA Finals. Durant and Thompson escape the Finals unscathed, but the Raptors still win anyway. After free agency opens, chaos ensues.

The Atlantic Division had quite a lot of commotion happening. Kawhi shocked the NBA world and re-signed with Toronto. Al Horford left town, and the Celtics filled his spot with a trade for Steven Adams. Tobias Harris found himself with the Brooklyn Nets and his new teammate Kemba Walker. If you thought the Knicks failed the real offseason by missing out on all the key players and getting Julius Randle, then this alternate universe is even sadder. Not only did they miss out on all the key players, but they didn’t even sign Julius Randle. He signed with Philadelphia, who also kept Jimmy Butler. 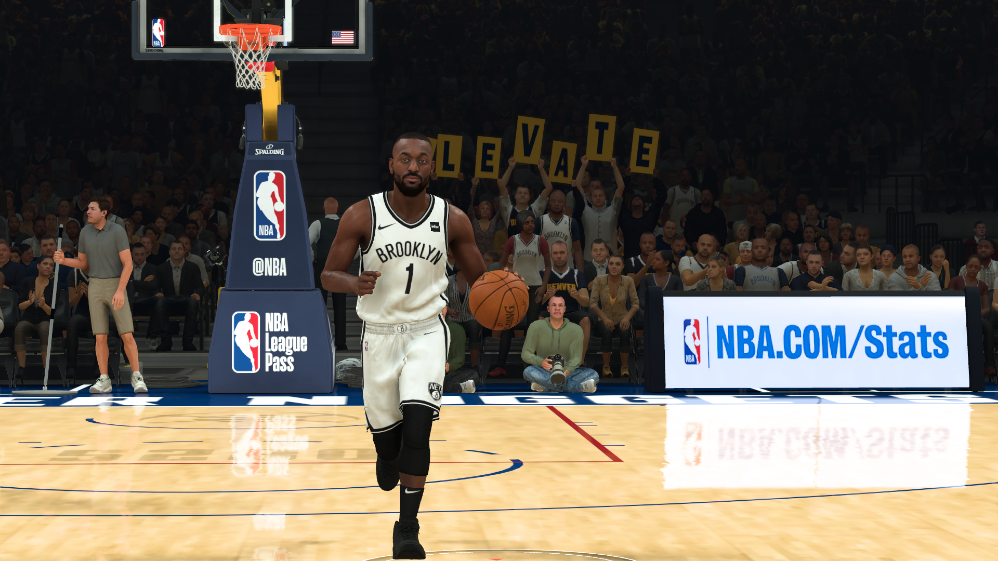 Not much happening in the heartland. The Pacers signed Ricky Rubio, and the Bucks were able to keep Khris Middleton. Detroit, Cleveland and Chicago remained unchanged.

Not much exciting happening here either. The Heat missed out on Butler, so they still have Josh Richardson and Hassan Whiteside. The Wizards traded Bradley Beal in a three-way trade with Phoenix and Denver. It netted them Malik Beasley, Mikal Bridges, Tyler Johnson and Michael Porter Jr. Maybe you’d consider that part exciting.

Utah still made the Mike Conley deal. Denver traded a lot of young pieces for Bradley Beal. Westbrook and George stayed in OKC, and they received Gordon Hayward in return for Steven Adams. They also signed Dwight Howard. Portland and Minnesota are hoping another year of the same thing will yield different results. 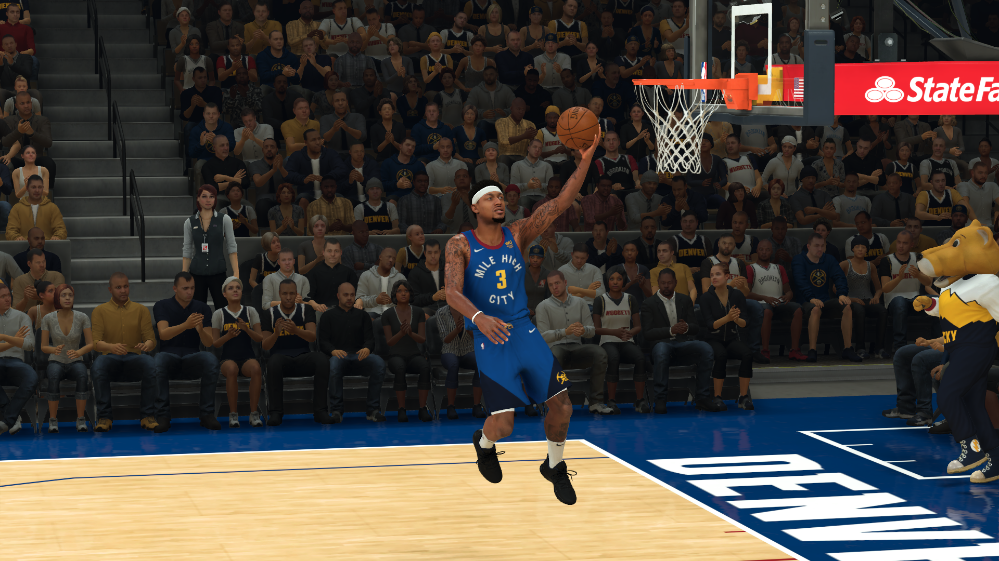 The Pacific Division is the other division where the most notable changes took place. And by that, I mean strictly Los Angeles. On one side of town, Anthony Davis and Kevin Durant came aboard. On the other side of town, every 2015 NBA fan got their wish as the Banana Boat Crew Lakers dream team finally came together.

LeBron convinced Dwyane Wade to come out of retirement to join the Lakers after Carmelo joined the team. They traded Lonzo Ball to Houston for Chris Paul. This means they also hung on to Brandon Ingram, Josh Hart, Mo Wagner and Isaac Bonga. The Suns gained Bol Bol, Torrey Craig and Gary Harris with the three-way deal with Denver and Washington. Phoenix also signed Terry Rozier because they wanted all of the guards. The rest of the teams out West made only minor moves.

The Rockets got younger by trading Paul for Ball. Dallas signed Malcolm Brogdon, while the Pelicans have some new faces but no longer have the face of their franchise. The Spurs and Grizzlies aren’t any different than they are in real life.

Philadelphia stands alone at the top of the East with a four-game lead over Toronto, which is expected. Detroit is in second, which has me questioning whether my game is broken. Boston and Brooklyn are the four and five seeds, while Milwaukee sits in sixth, but only two games over .500.

The Clippers have a three-game lead over Oklahoma City, and the Warriors are still in form in third place. Denver, Phoenix and the Lakers are neck and neck from fourth to sixth. The most surprising thing to me is that Dallas is last in the West, with the fourth worst record in the league.

Both Kyrie and James Harden were averaging over 30 points. Andre Drummond and Clint Capela were both averaging over 16 rebounds per game. After his trade to the Rockets, Lonzo Ball was averaging 9.5 assists through the first half of the season. His old team had two players averaging nine assists: LeBron James and Chris Paul.

Kyrie Irving was named MVP, averaging 34.8 points per game. Zion Williamson was the Rookie of the Year, averaging 19 and 7. Philadelphia’s Brett Brown took home the Coach of the Year award. In his “post-retirement” year, Dwyane Wade made the all-defensive first team. 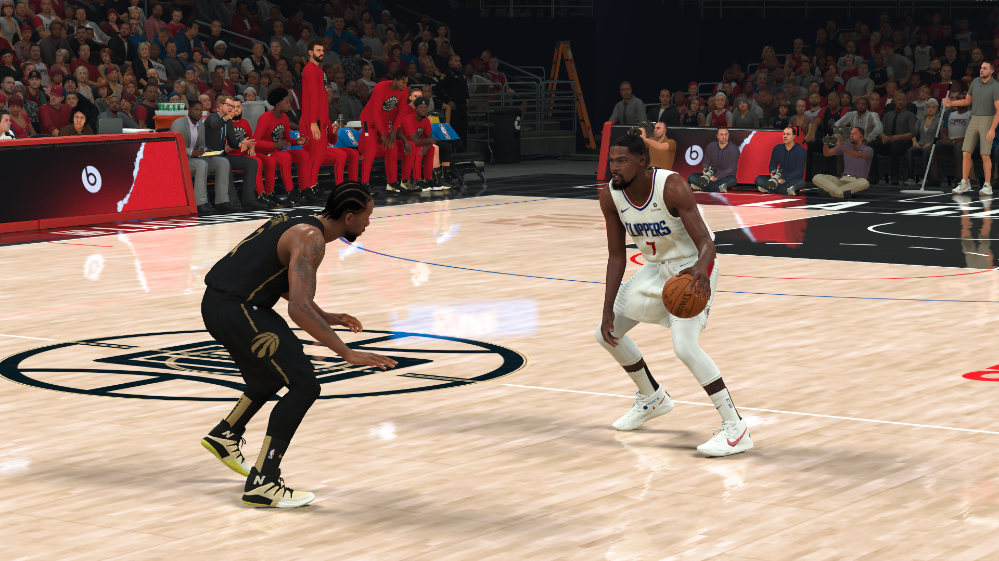 There were no upsets in the first round of the playoffs. The second round called on us to dust off our old Rage Against the Machine CDs because we got an early Battle of Los Angeles. The Banana Boat Lakers rode the nostalgia wave all the way to a second-round playoff exit. Now we can all close the book on that dream. Kevin Durant led his current team over his old one, the Thunder, in the Western Conference Finals. Kawhi worked his magic again, beating the NBA MVP in the Eastern Conference Finals for the second straight year.

But alas, the Raptors couldn’t give Kawhi enough help in the Finals, as the Clippers quickly dispatched Toronto in five games to win their first-ever championship on the backs of two of the best in the game: Kevin Durant and Anthony Davis.

There are a few other scenarios we’ll look at this season, and I promise the next one will be a lot kinder to the Knicks. So maybe part three will be the least believable of the series.

Do you think Kevin Durant and Anthony Davis could lead the Clippers to a championship? If Kawhi returned to the Raptors, would they make the Finals again? If Westbrook and Paul George remained in OKC, would Gordon Hayward be enough to get that team over the hump?