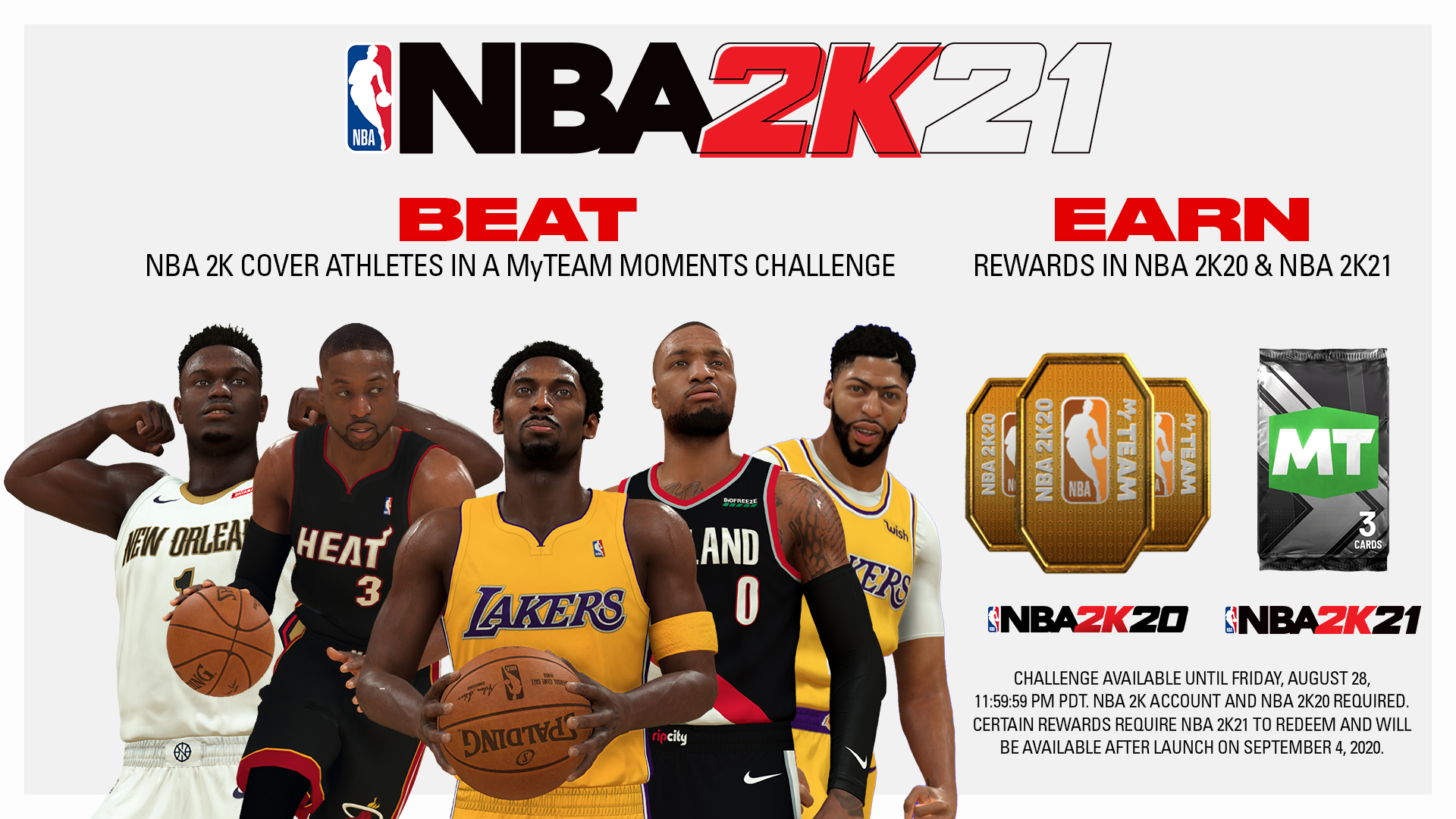 A good move to coincide with a bad one (looking at you deluxe packs costing real money only) is incorporating some NBA 2K20 MyTeam challenges for NBA 2K21.

This is an idea I’m surprised more games haven’t started doing considering you have to start more or less from “scratch” each time you begin a new card-collecting journey in these sports games. The rewards aren’t massive or anything, but it still rewards folks who have stuck it out all year — like Brian — and gives them an incentive to pick up the next game and start the venture all over again.

Perhaps 2K got the idea to do this since they’re also going to be doing cross-progression for this year between the current-gen and next-gen version of NBA 2K21. Other games seem like they may get in on that concept as well, so it’s good to see at least EA and 2K are thinking about that aspect of their platforms.