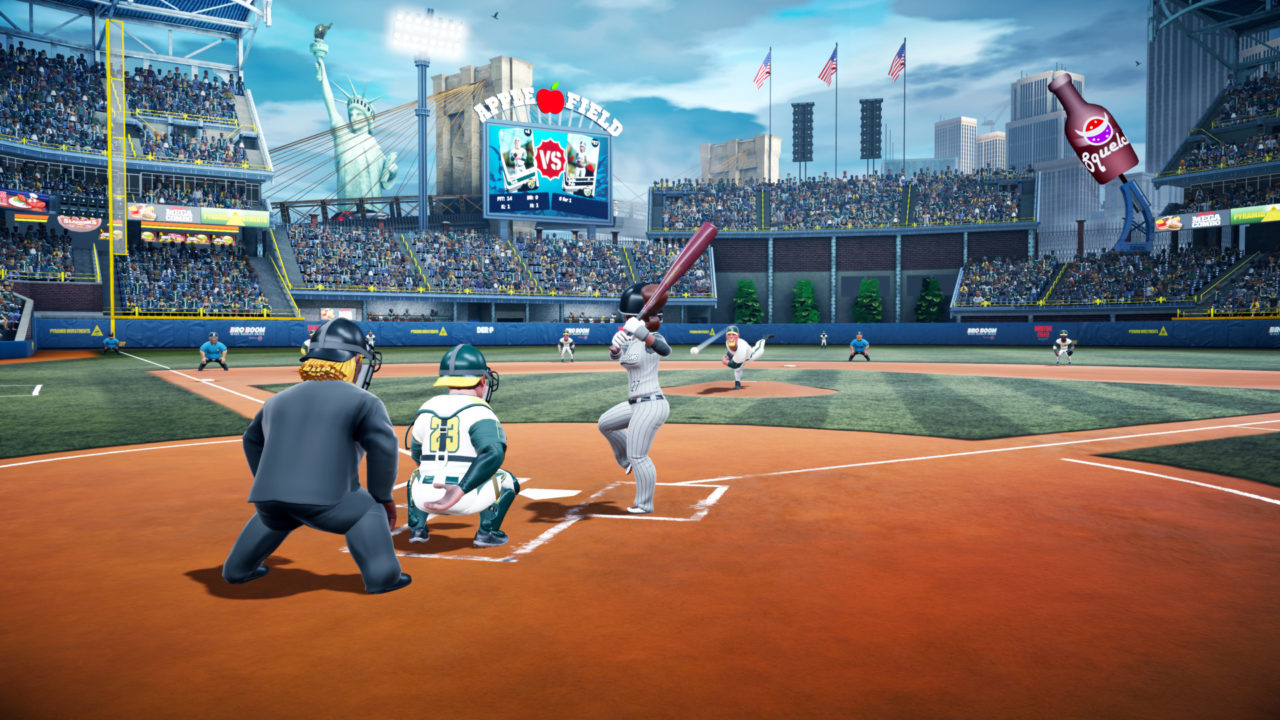 Super Mega Baseball 2 game update 1.10 is available now on Xbox One, PlayStation 4 and Steam/PC. Check out the patch notes below.

Just in case you missed it earlier today, Super Mega Baseball 2: Ultimate Edition was announced for the Nintendo Switch, and scheduled to arrive on July 25. The Ultimate Edition will also arrive on Xbox One, PlayStation 4 and Steam as a new bundle for $29.99 USD, alongside a price reduction of the base version and its DLCs.