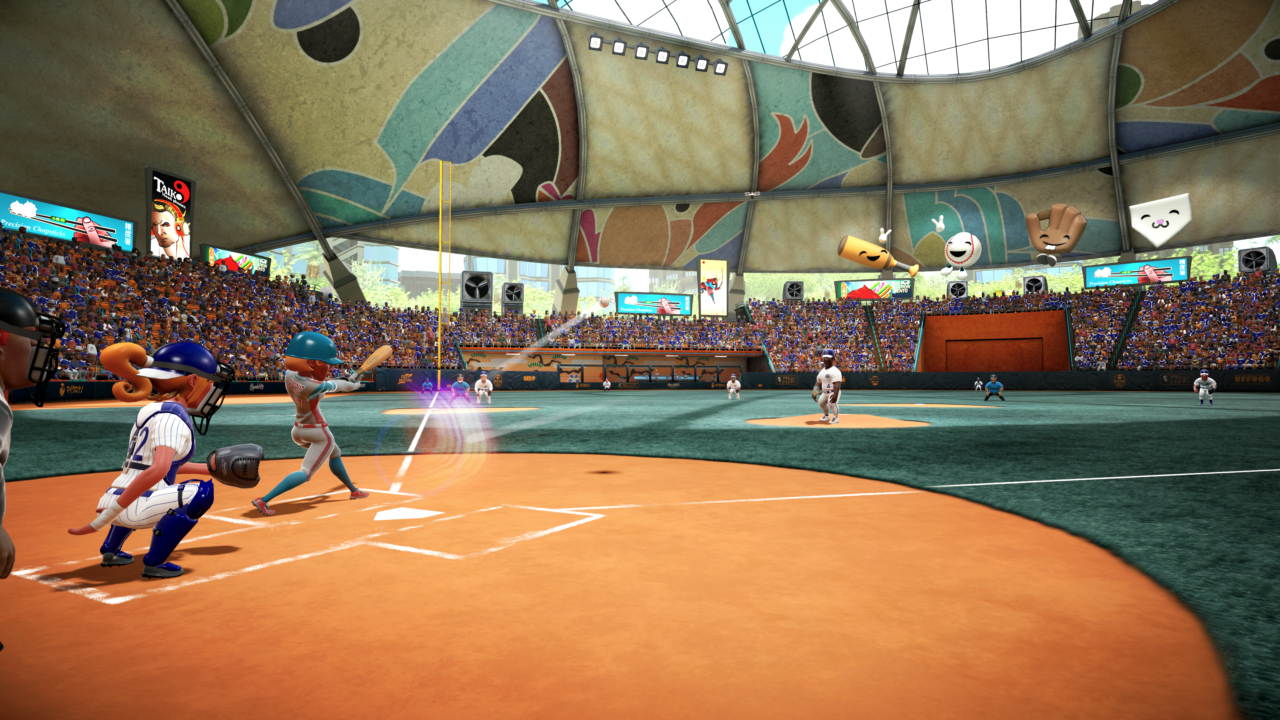 For the first time, play will begin between the PlayStation 4 version and the Xbox One and Nintendo Switch versions.

Super Mega Baseball 2 received numerous “Sports Game of the Year” nods last year and earlier this summer arrived on the Nintendo Switch to much fanfare. The game is available on Xbox One, PlayStation 4, Steam and Nintendo Switch.

Whether a rookie or baseball purist, Super Mega Baseball 2 packs a mode for everyone. Compete in ranked Pennant Race mode (1v1), dominate friends in arranged matches (1v1, 2v1, 2v2), or take on the AI (solo, local co-op, online co-op) – all kept fair by Ego, the genre’s most flexible difficulty system.