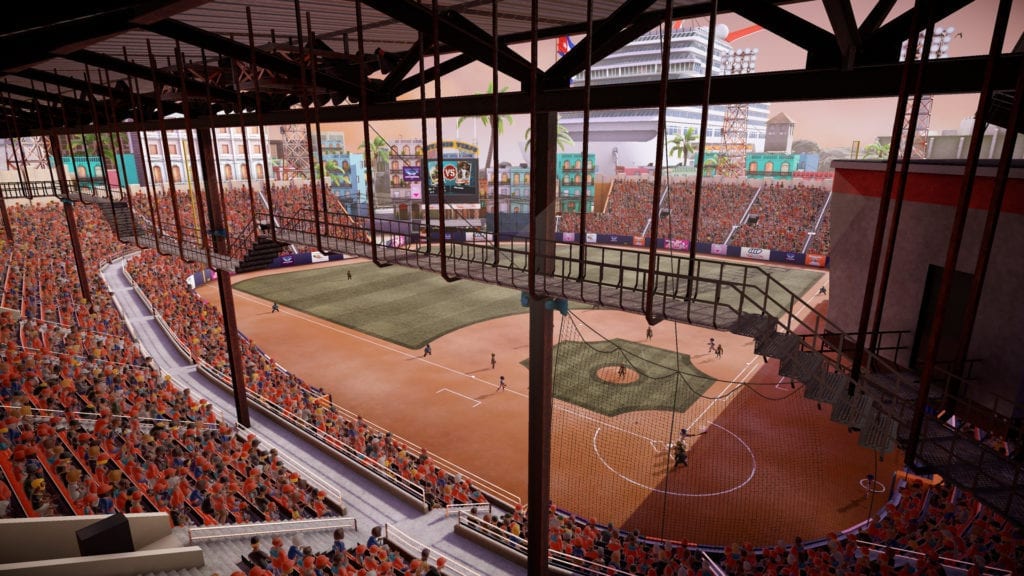 The team also added a new feature to Pennant Race mode, get the details here. Check out the patch notes below. 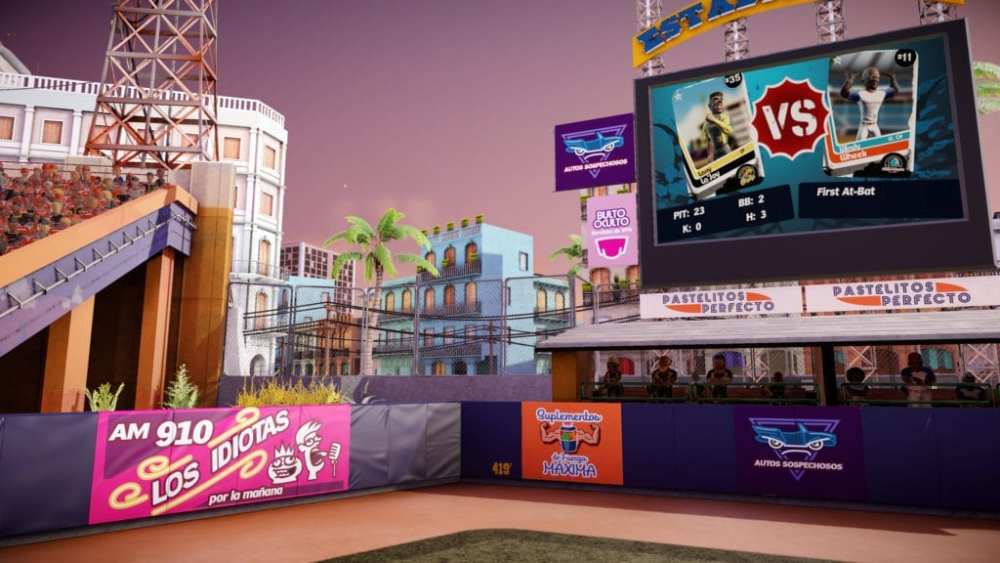 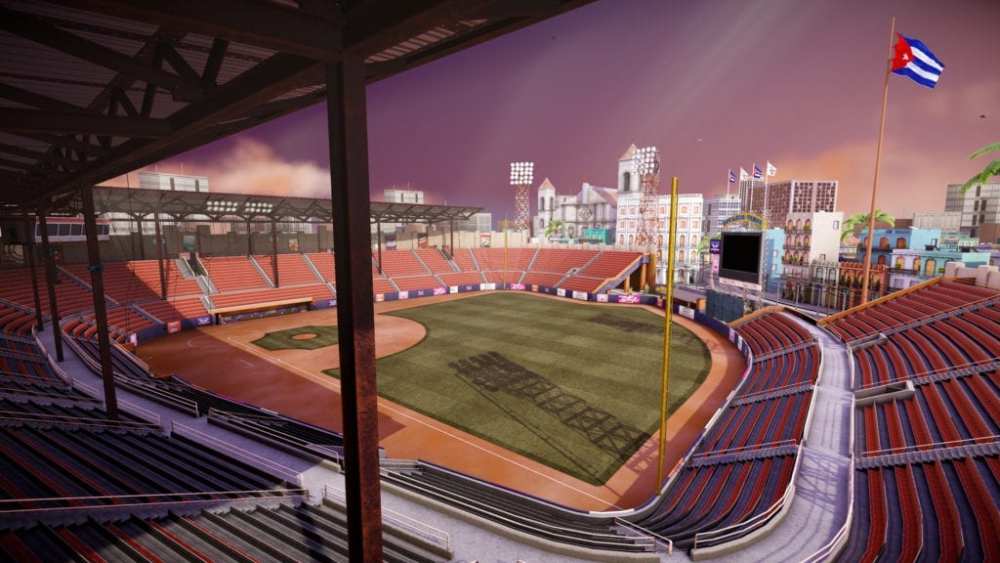 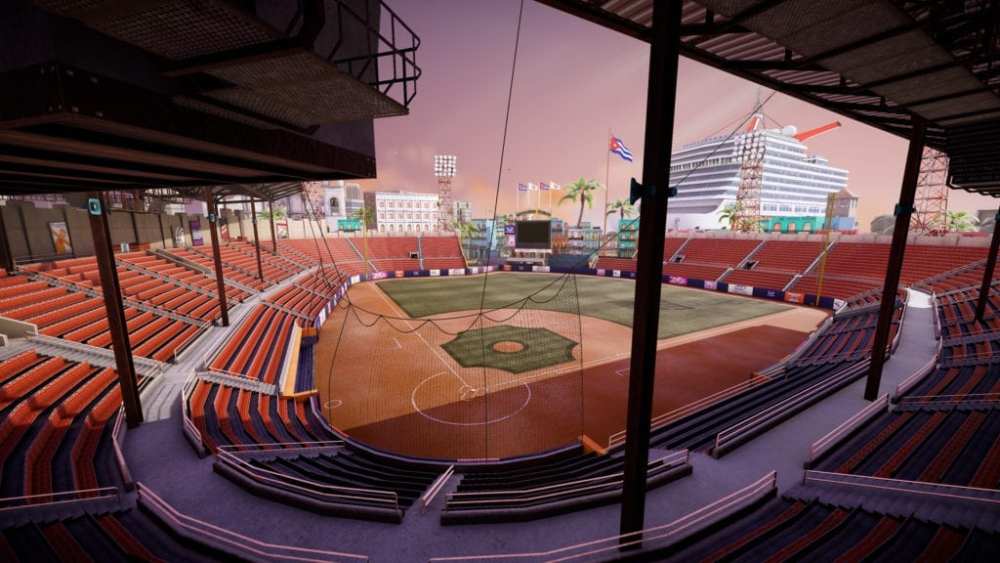 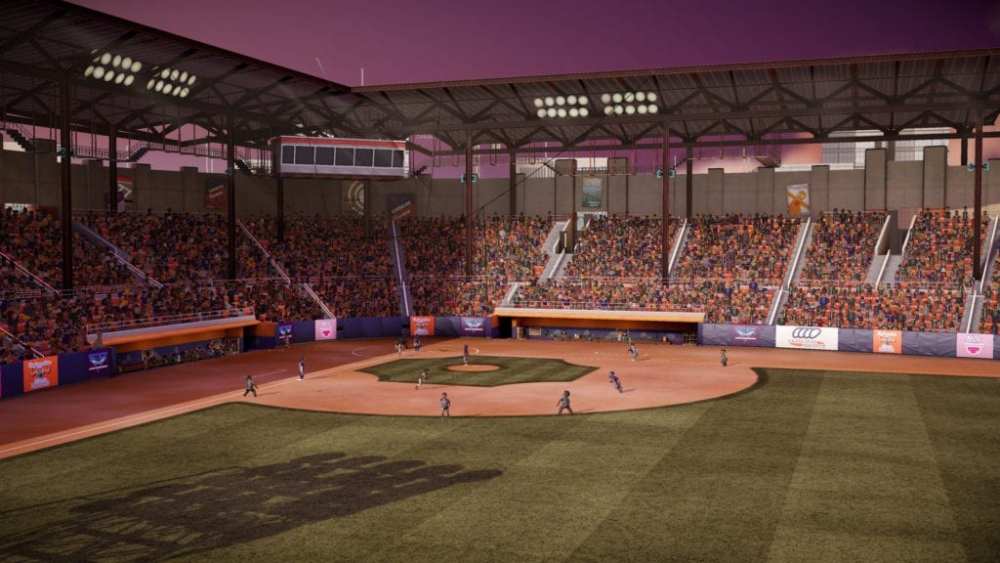 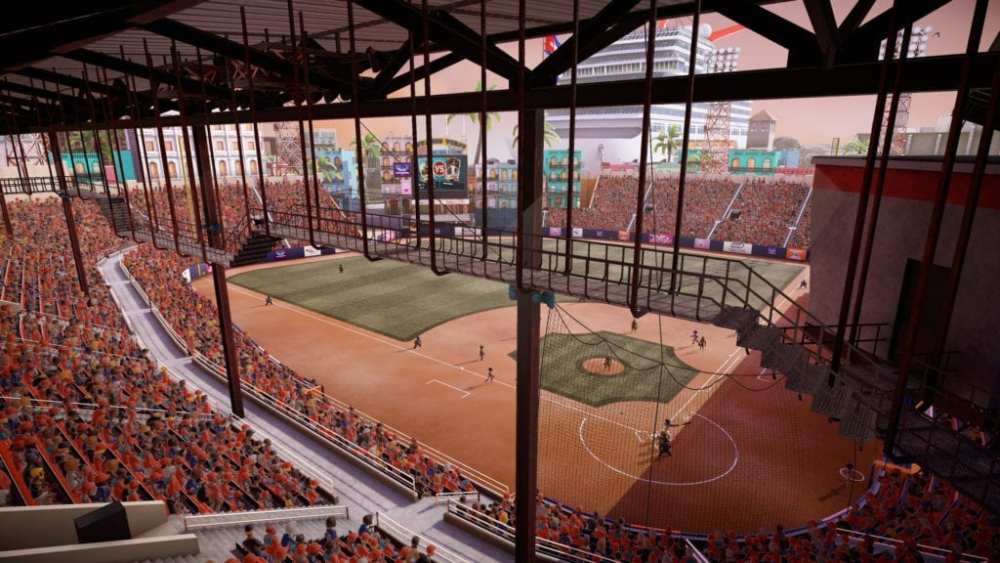