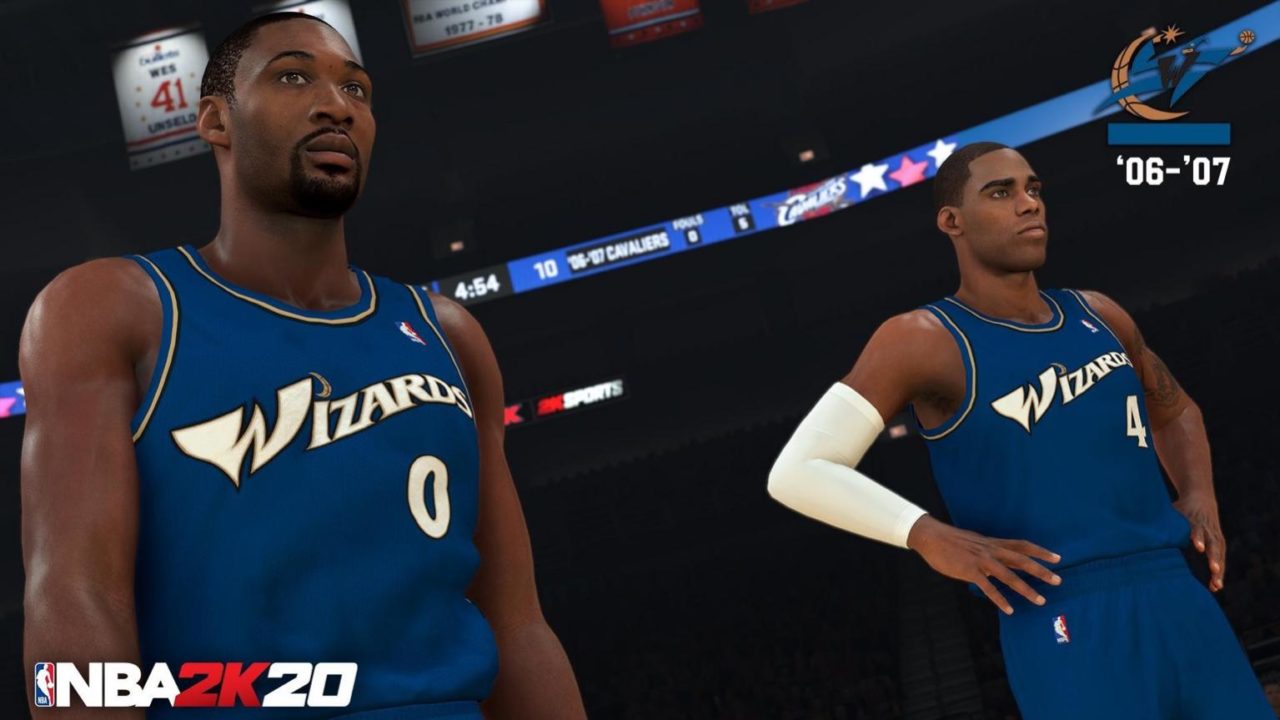 NBA 2K20 will add 6 more classic teams, to go along with their All-Decade teams, which were announced yesterday. 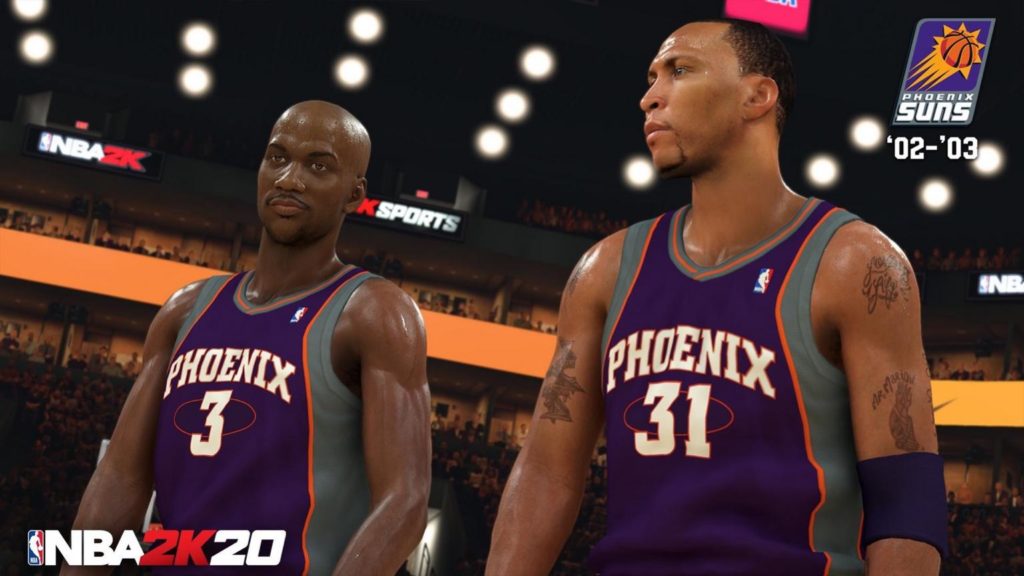 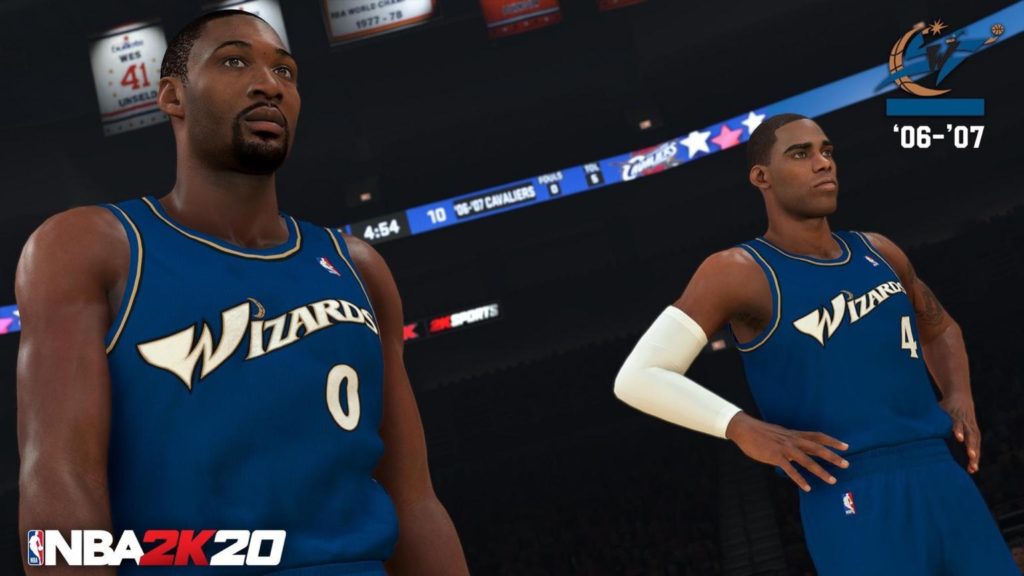 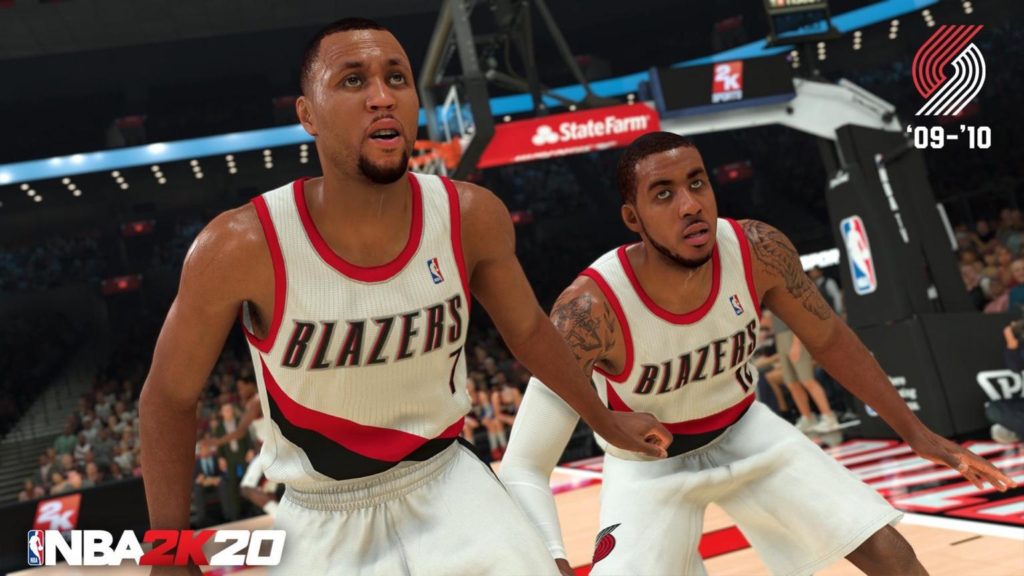 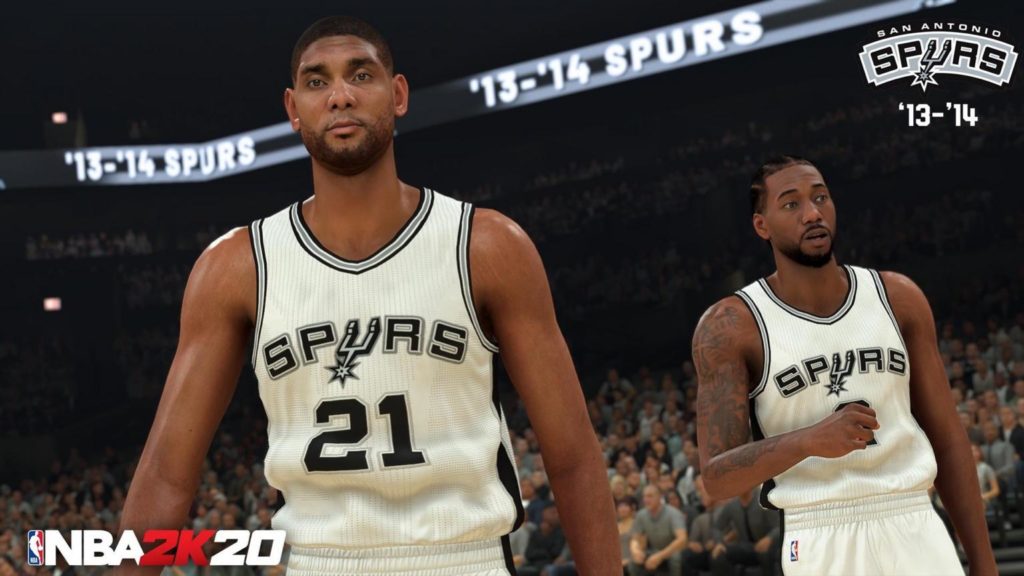 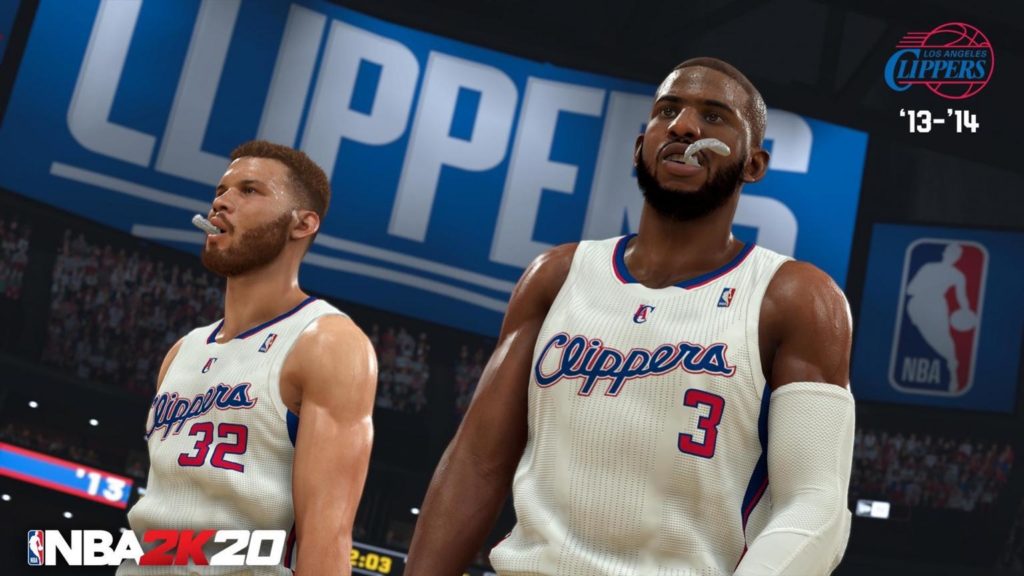 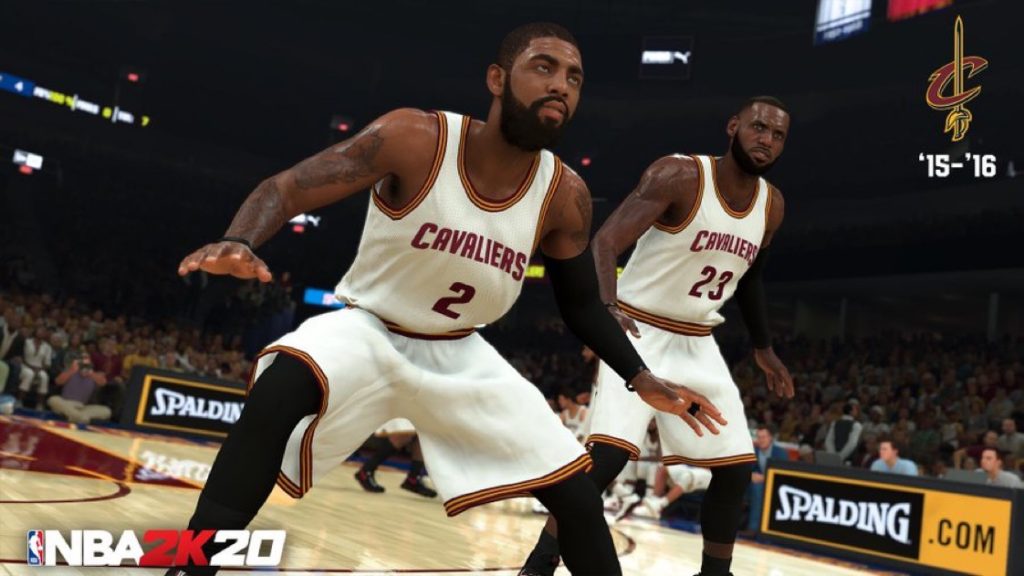