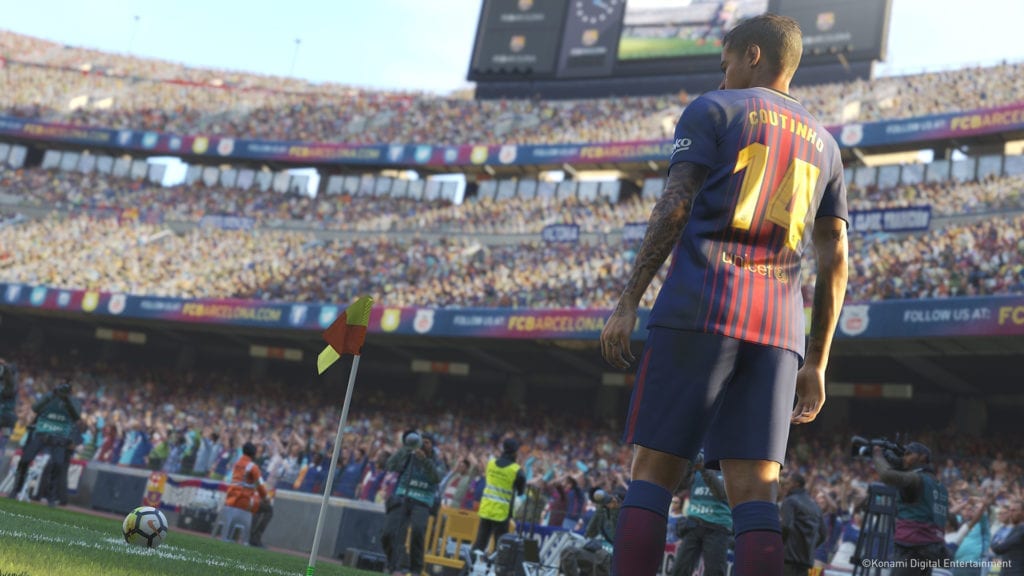 Konami has posted the minimum and recommended PC requirements for PES 2019. Check them out below. 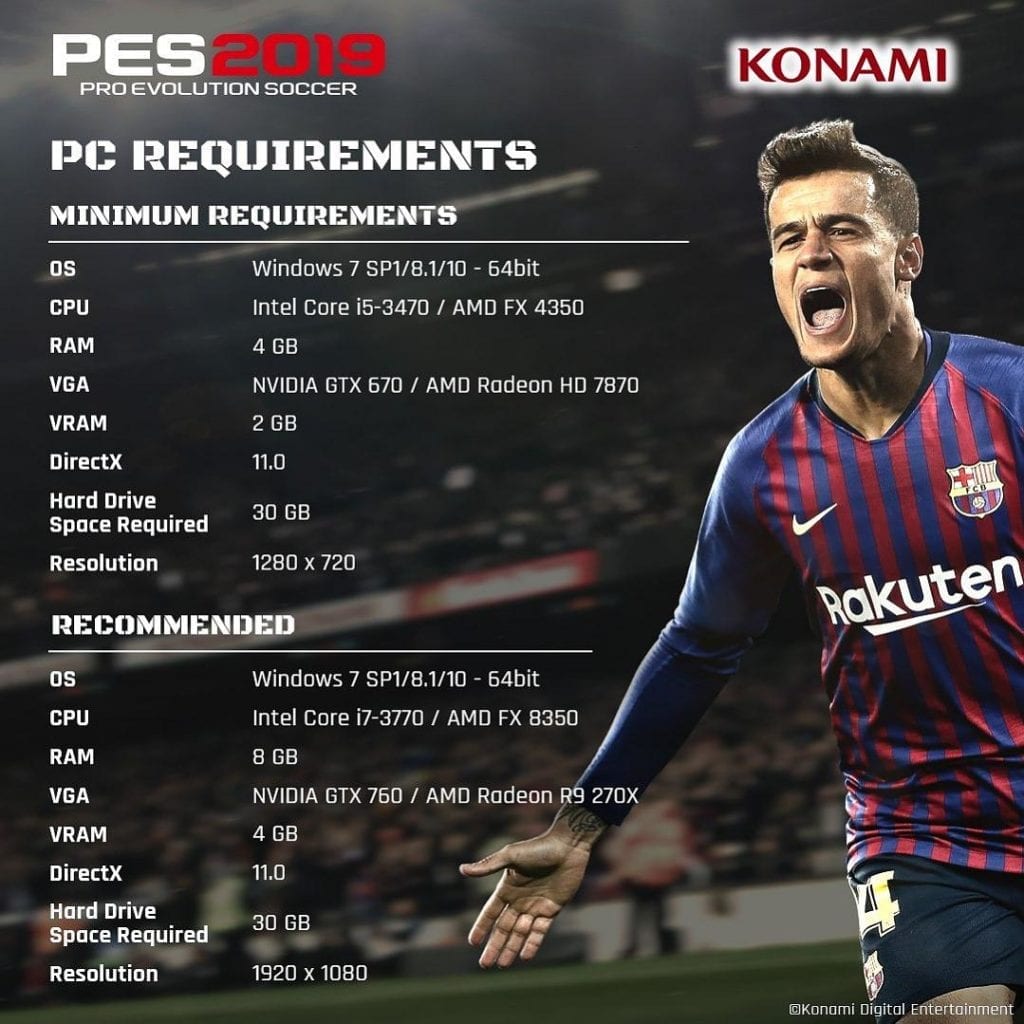 • MAGIC MOMENTS – Player individuality has been taken to the next level with 11 new skill traits. Score great goals with improved shooting motion & animation, and see stamina have an impact with Visible Fatigue

• NEW MYCLUB – Every element has been redone, from how you sign players, to special versions of players released throughout the year

The David Beckham Edition includes the man himself, with a special 3D scanned version from 2018 for myClub!

The Legend Edition includes a special 3D scanned version of David Beckham from 2018, and PES Legend Player for myClub!