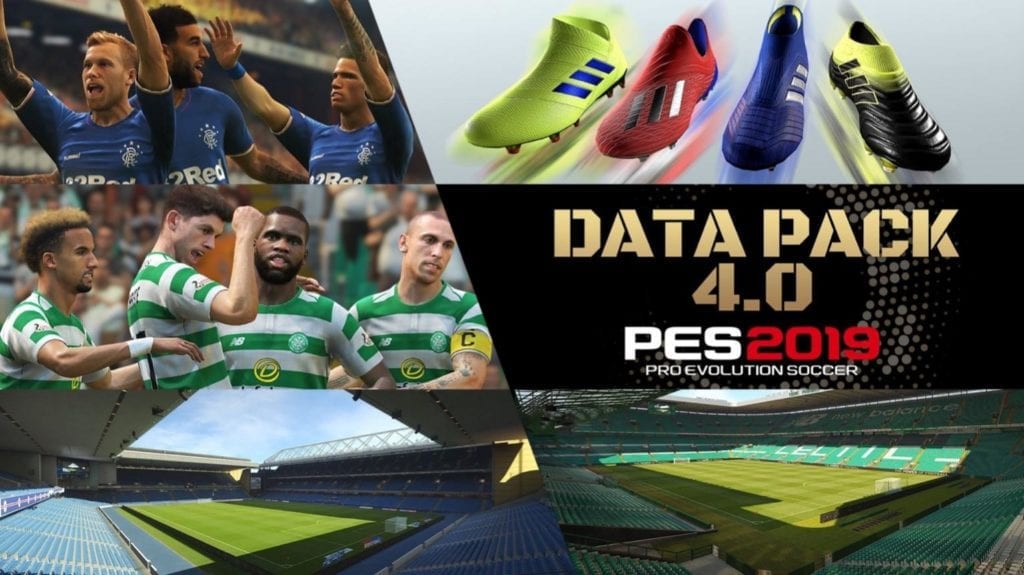 Data Pack 4 is available now for PES 2019, featuring the additions of Celtic Park and Ibrox Stadium, new boots, updated face models and more. Check out the details below. 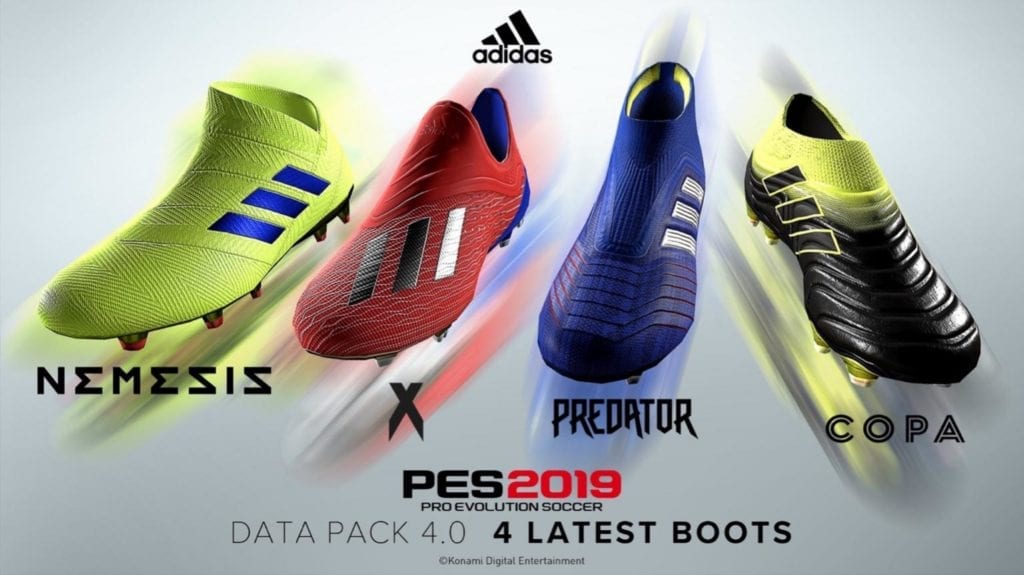 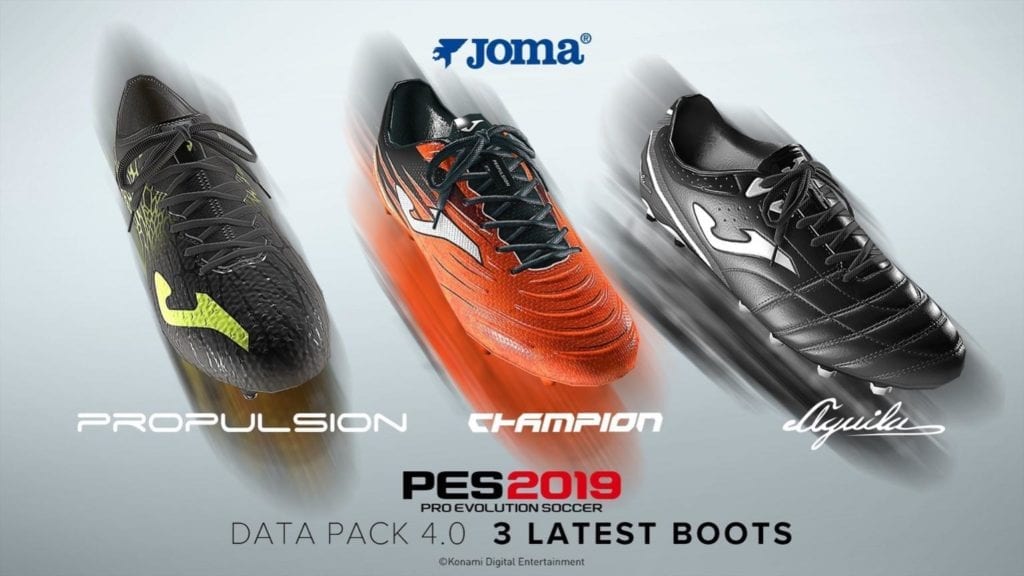 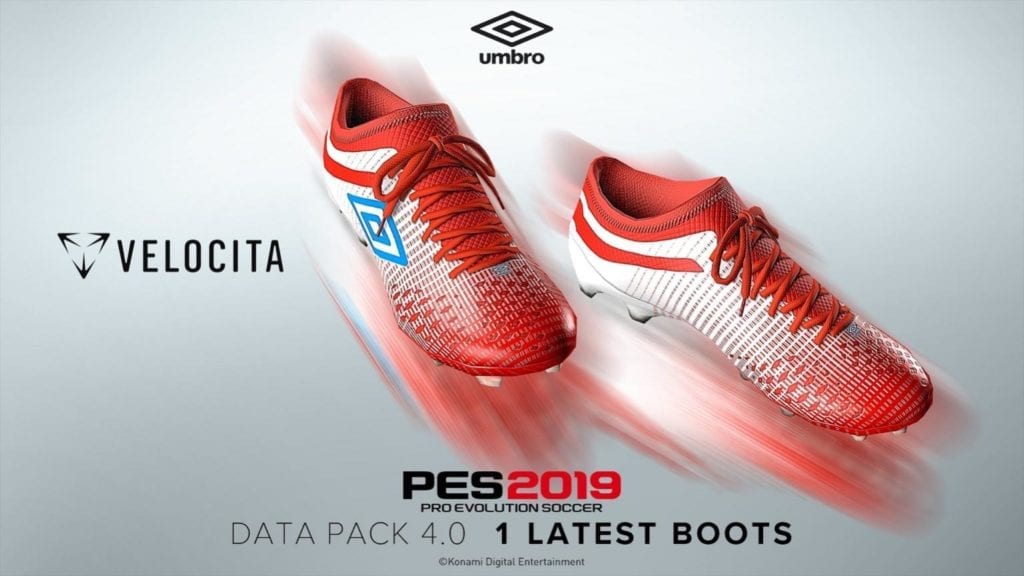 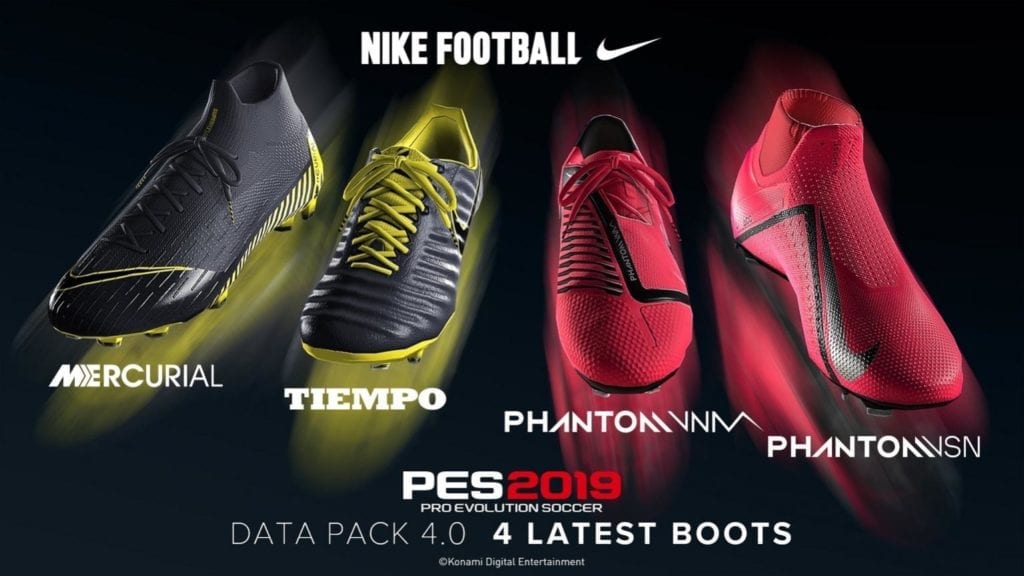 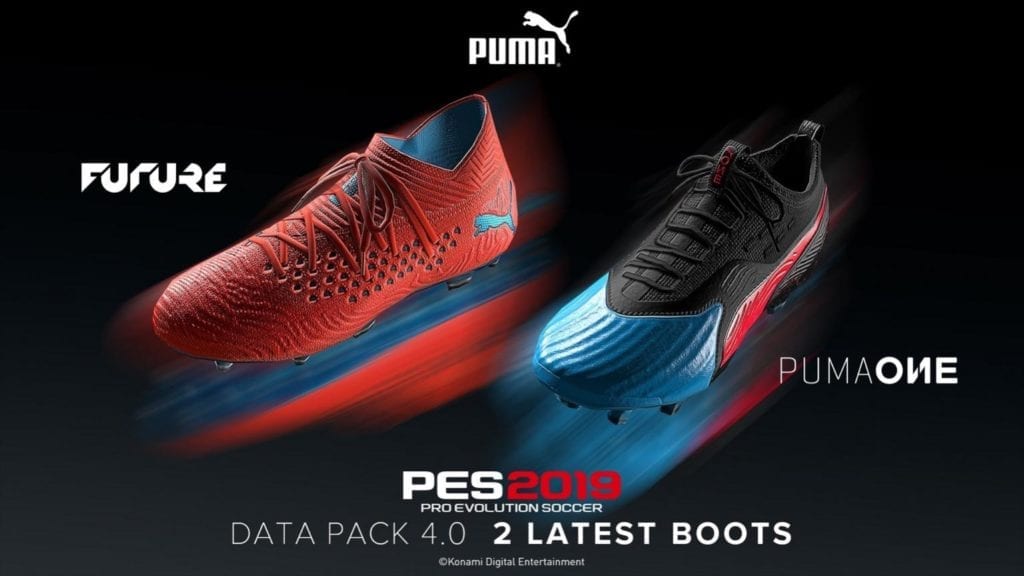