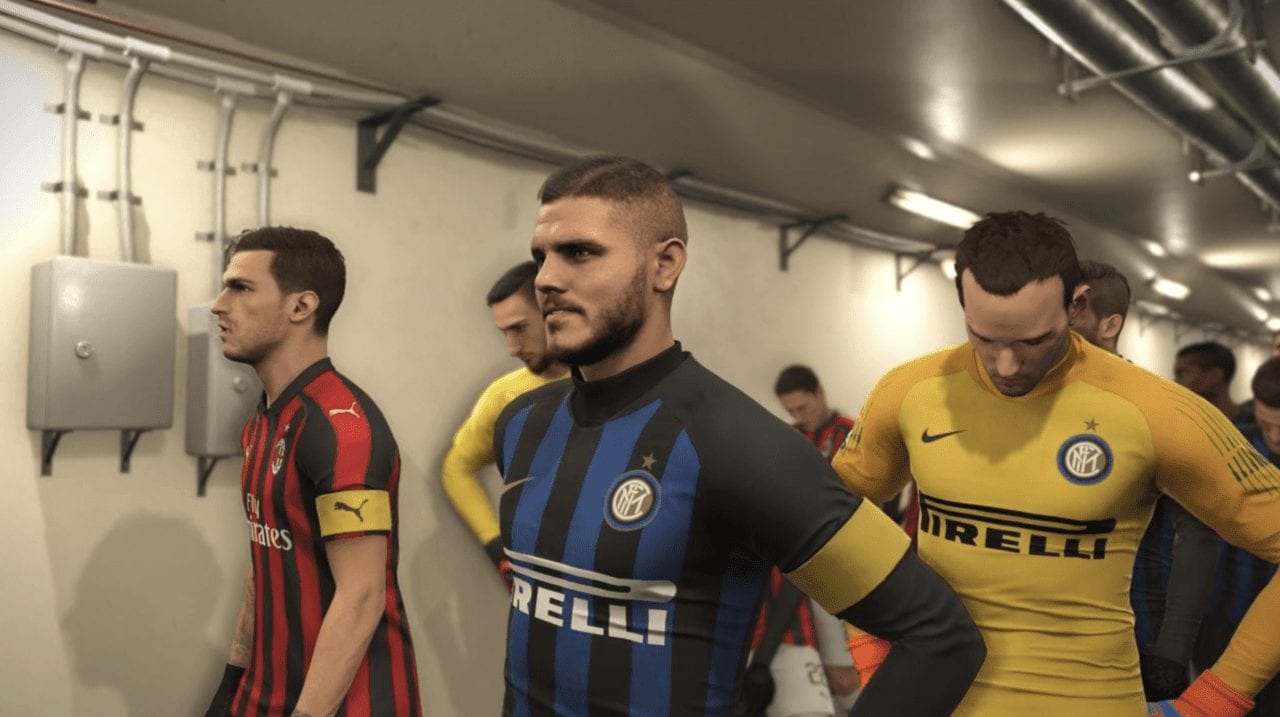 During the initial release window, PES 2019 showed promise piggybacking off a strong demo but ultimately, like Tottenham Hotspur, lost steam as time progressed before limping to the finish line. While we’re still months away from any PES 2020 news, today we’ll explore three ways PES 2019 can finish the season strong like Arsenal and claim its rightful place in the soccer video game pantheon (second place instead of fourth place though, wink wink). 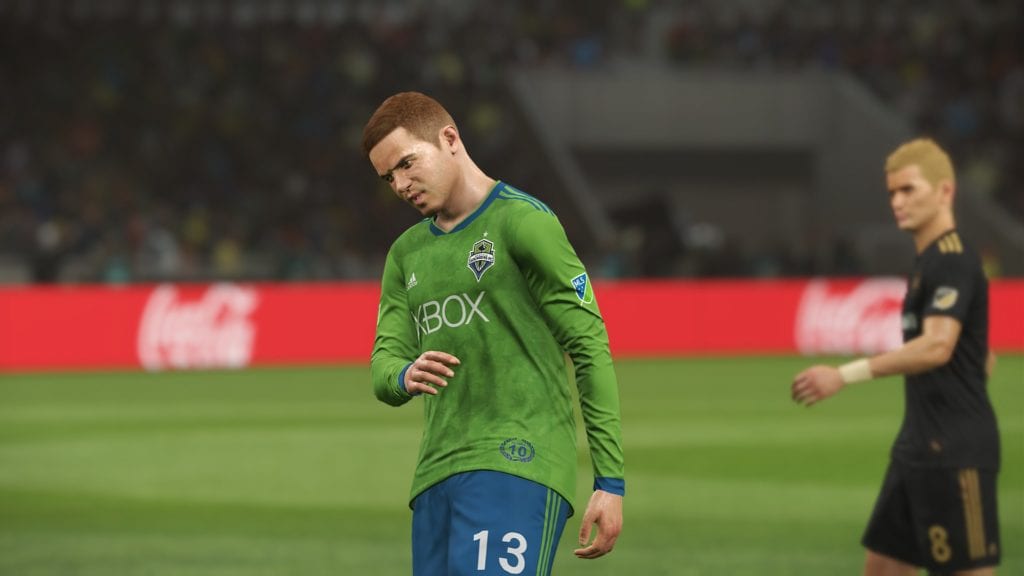 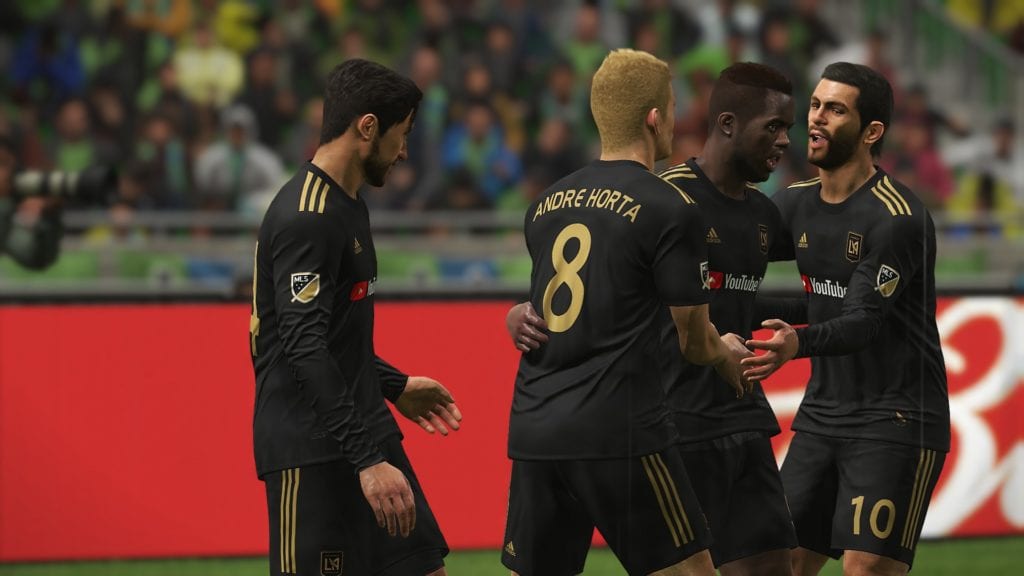 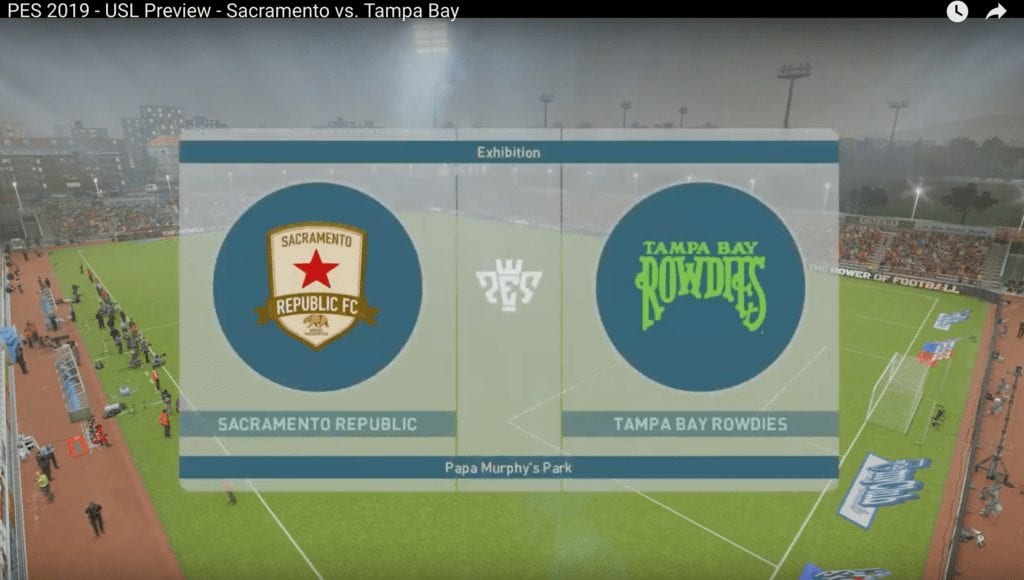 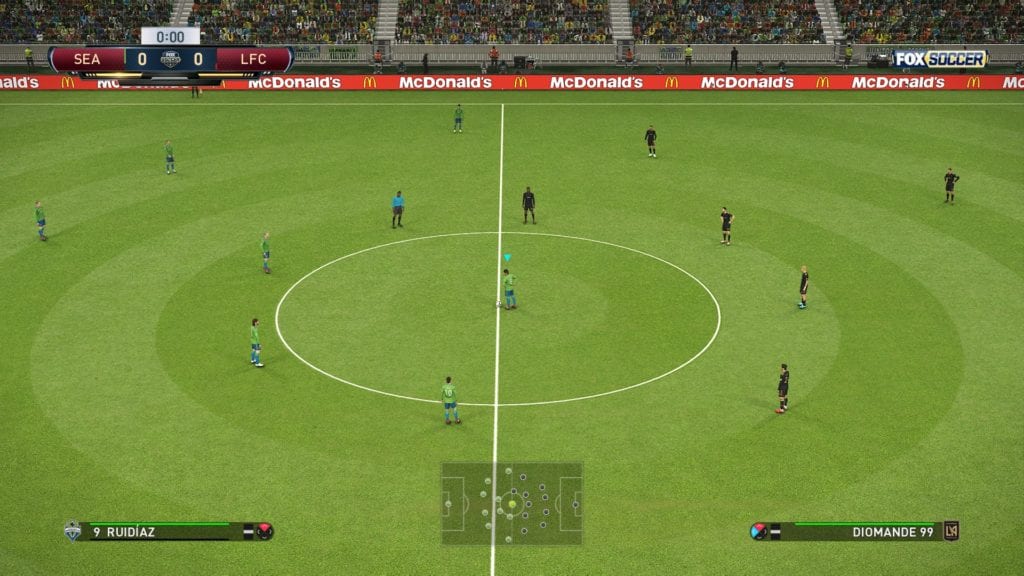 Could the lack of licenses in PES 2019 be a blessing in disguise? For the most part the answer is no, but when the good folks that dedicate endless hours (some not for profit) to improving the game, the pendulum can swing towards yes. A good option file with high resolution kits, updated formations and club-specific tactics can go a long way towards creating authenticity and breaking up the monotony in Master League. Poor tactical assignment (and a poor overall tactics system in general) by Konami often leads to routine matches in Master League where the majority of clubs play in the same patterns. This was a huge problem out of the box for PES 2019, and while it’s been somewhat rectified through patches, the game still suffers from strict tactical adherence and deeply embedded coding. When option file makers put in the next-level work on tactics, these legacy issues can be partially rectified. Furthermore, with editable league slots, folks like OS’ own Turbojend and Papernut have put in countless hours re-creating leagues such as the USL and MLS. Feeling like your Master League is getting stagnant? Head over to the OS PES Option File thread and search for the latest and greatest option file to take your PES 2019 experience to the next level. 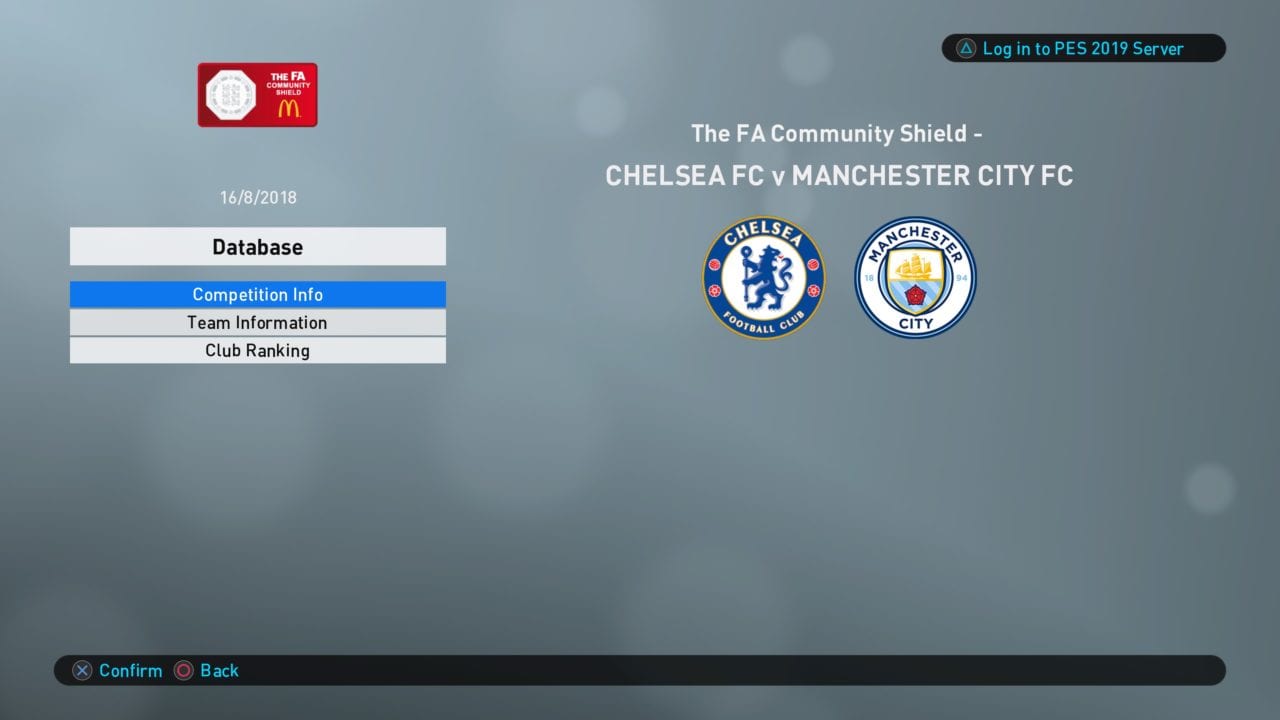 With Master League needing a major overhaul, those of us who grew up on the mode have been forced to venture out into unfamiliar territories searching for our footy fix. One way in which you can achieve this is through trying out different game modes. MyClub isn’t for everyone but League and/or Cup Mode is a good way to get yourself immersed in one season or tournament without having to deal with the super squads found on MyClub or all the off-the-pitch RPG shenanigans of Master League. Piggybacking off our own LiverpoolRed’s FIFA Tournament Thread, the ability to set up a custom World Cup or Premier League season is present in PES 2019. While it might be stripped down a lot from Master League (and that’s saying A LOT given Master League’s outdated UI), League Mode still gives us footy fanatics enough to keep us engaged. Add in the ability to control all clubs involved and League/Cup Mode even serves court for the control freak in all of us. 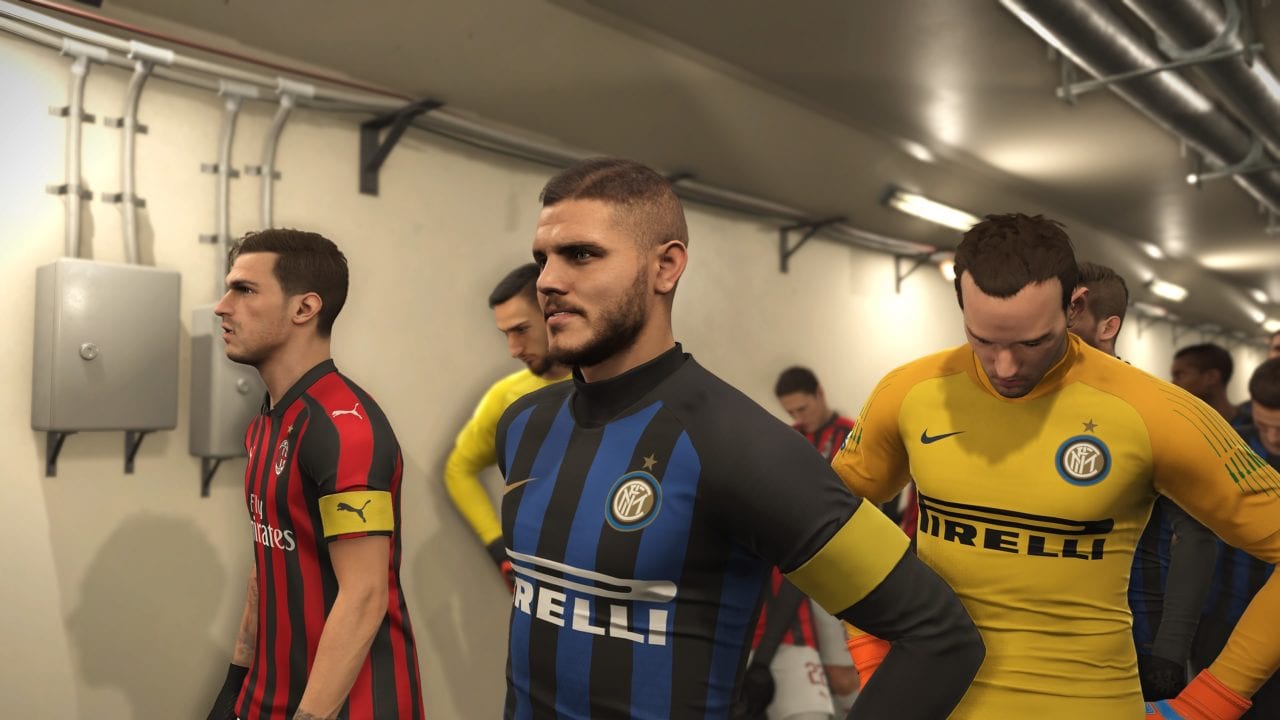 Juventus has dominated Serie A of late, winning seven Scudettos in a row with number eight most likely up next. While they are the most successful club in Italy, there was a time when AC Milan and Inter Milan were just as dominate, and even better in Europe. Unfortunately for the San Siro inhabitants, financial difficulties and poor managerial choices have made a generation of footy fans oblivious to some of the best sides of the early 2000s. Recent investments by both clubs have looked to pay dividends as both are now challenging for Champions League football next year. Star strikers Mauro Icardi and Krzysztof Piatek now lead the line for Inter and AC Milan respectively, and with some quality players behind them like Ivan Perisic and Franck Kessie, there’s enough talent on both sides to compete for a top four spot. Also equipped with moderate starting transfer budgets and enough older players who can command decent transfer fees, the ability to turn over your roster and cater it to your managerial style is present.

PES 2019 might have been relegated by many of us but there’s still a few ways to enjoy it before PES 2020 is released. What are you doing to get the most out of PES 2019 these days?

Mobile and Esports are Driving Konami's Revenues - What Could This Mean for the Future of PES
PES 2019 Data Pack 5.0 Available, Over 60 Updated Player Faces & More - Full Details Here