Data Pack 5 will also feature more than 60 updated player faces from around the world, to further enhance the authenticity and realism of the game, including players from PES partner clubs and the Japanese national football team.

Check out all of the details below, including some screenshots. 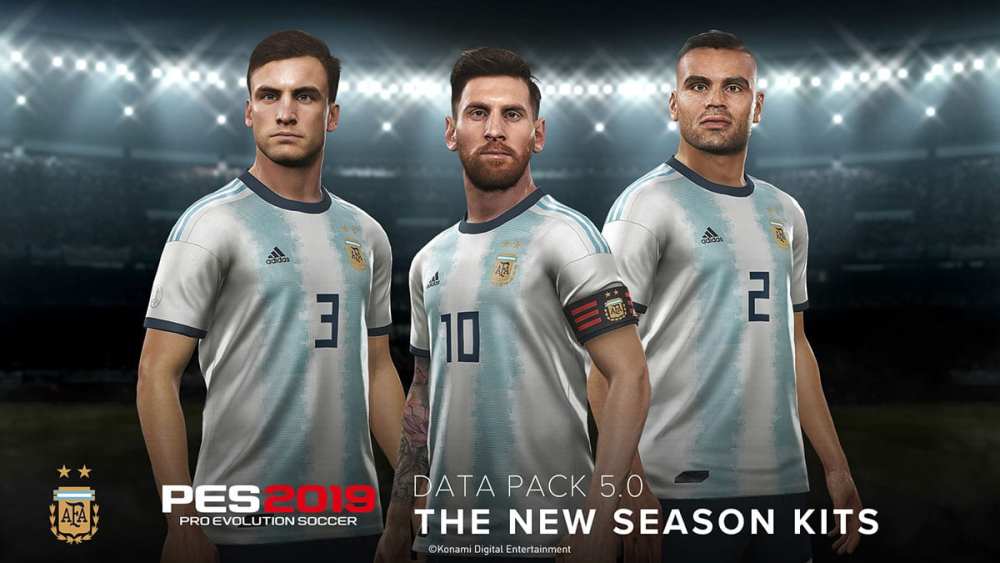 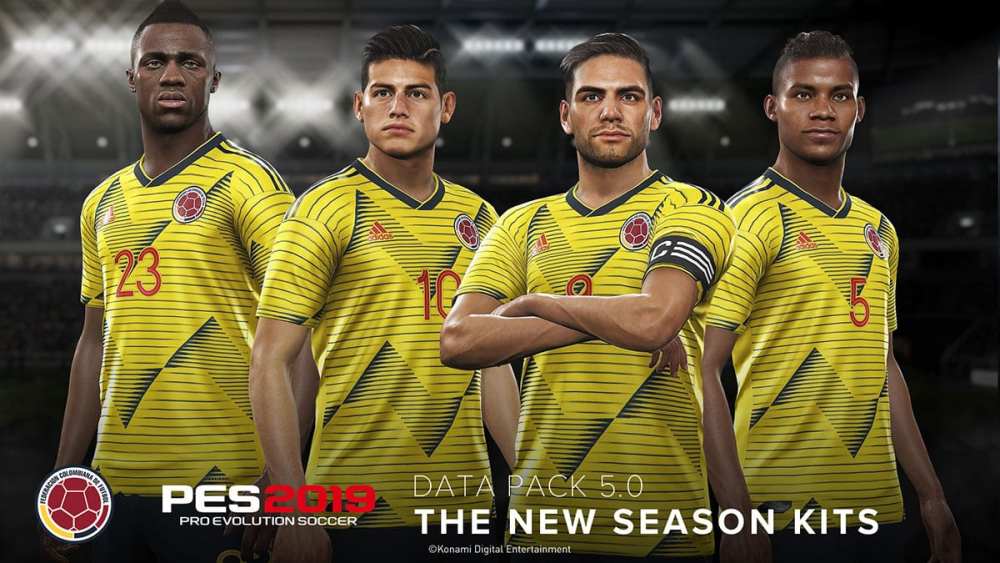 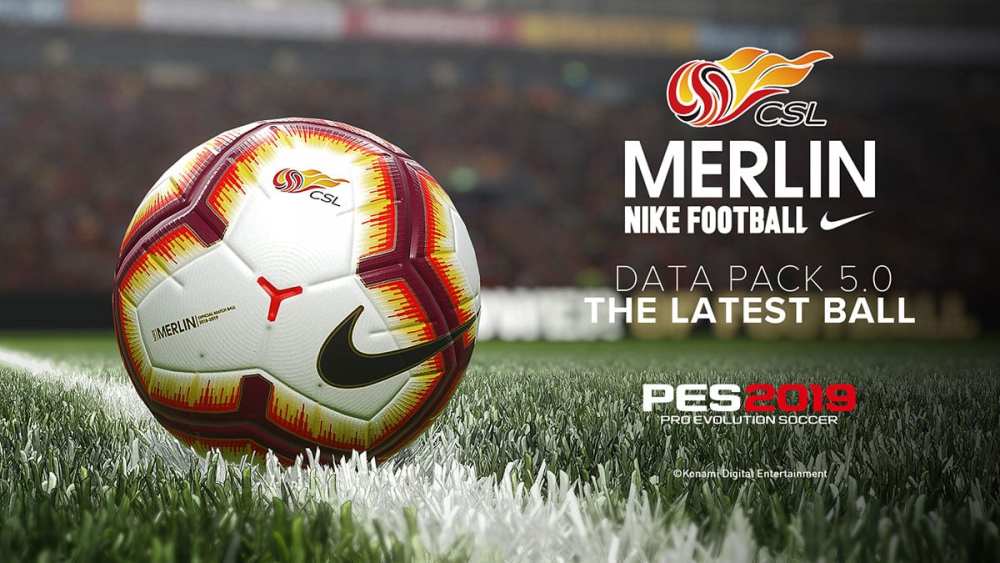 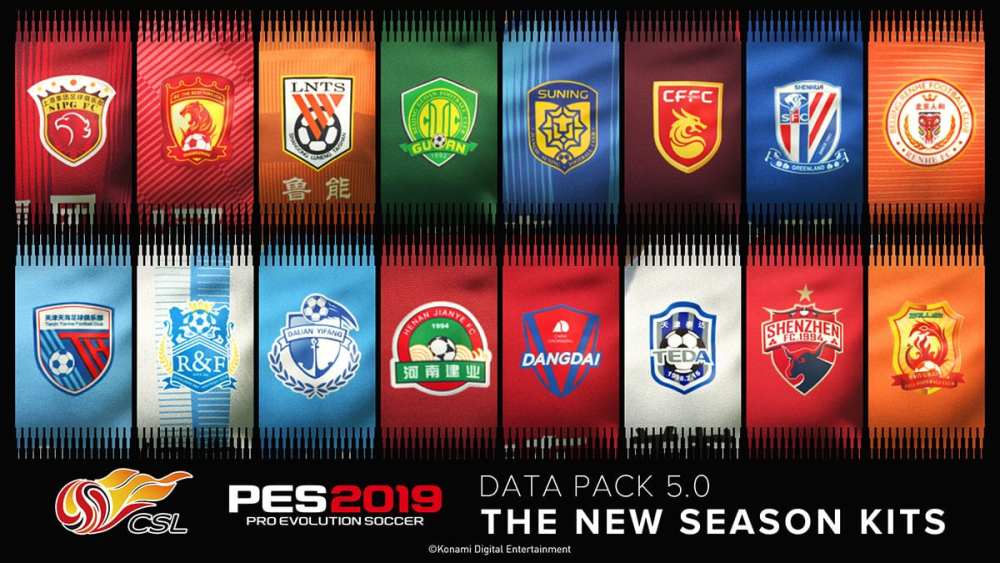 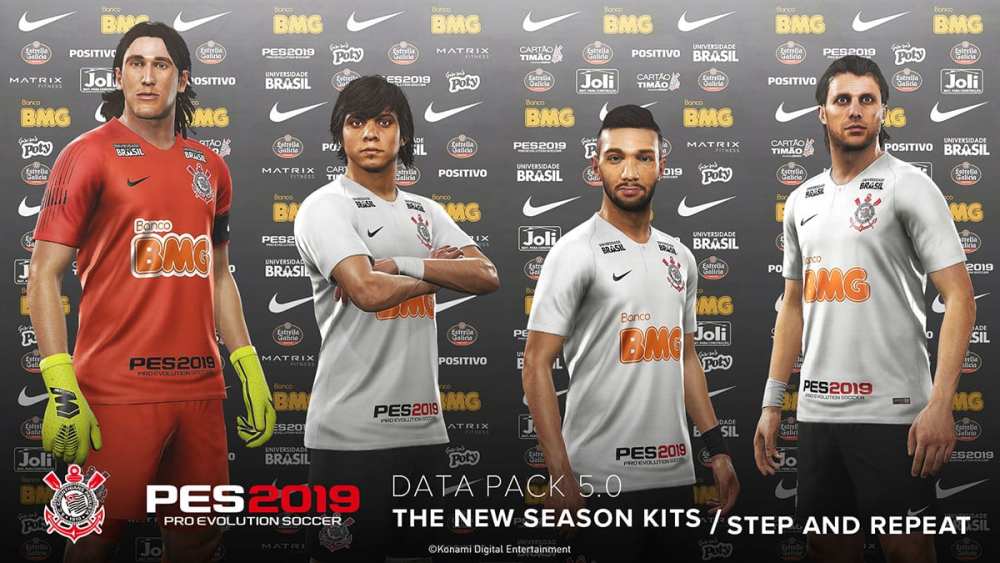 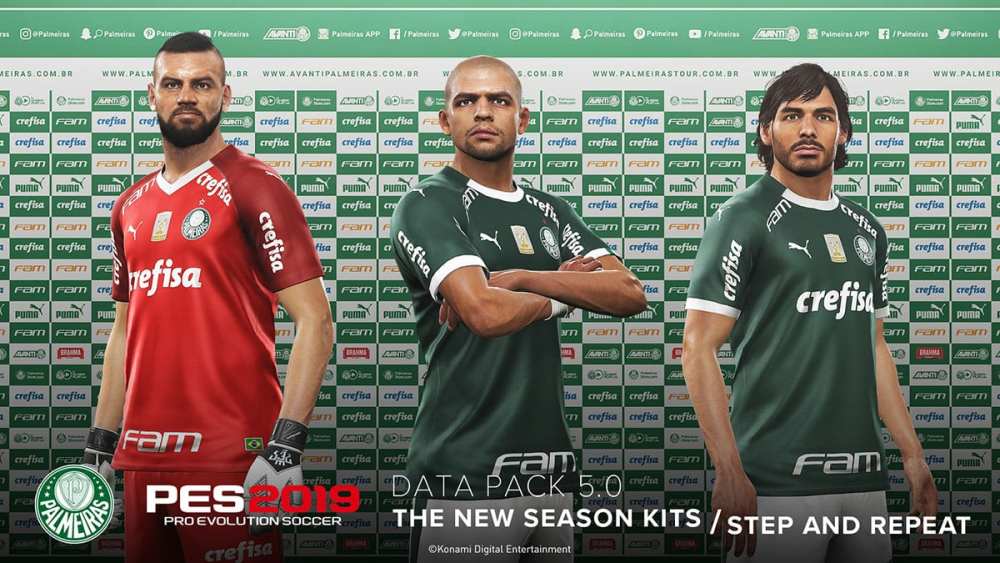 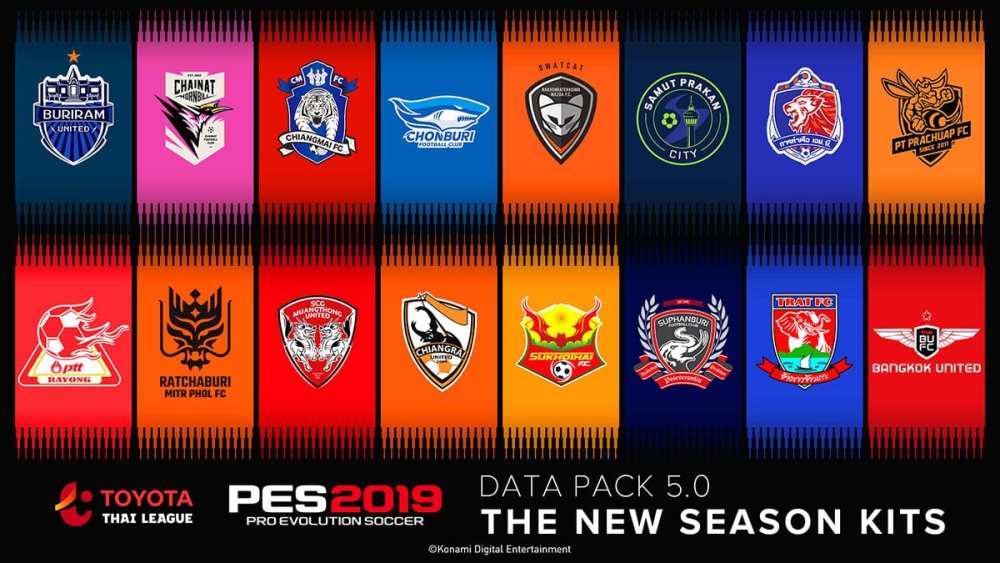