Plenty of PES 2019 pre-order bonuses and details have arrived today as well, including details on the Standard, Legend and David Beckham editions (both digital and physical).

PES 2019 is scheduled to release on August 28 for Xbox One and PlayStation 4, while the PC (Steam) version releases on August 30. 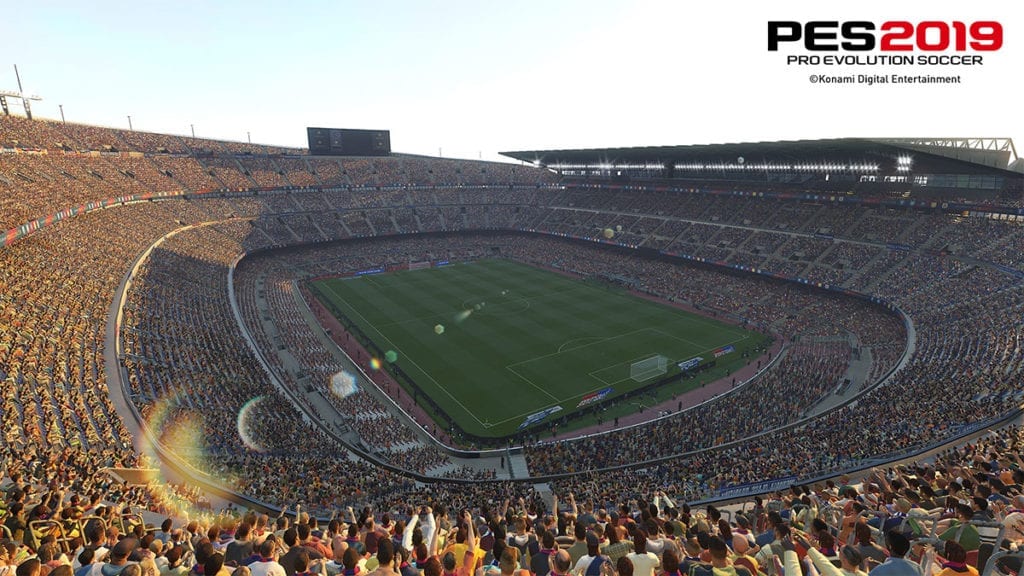 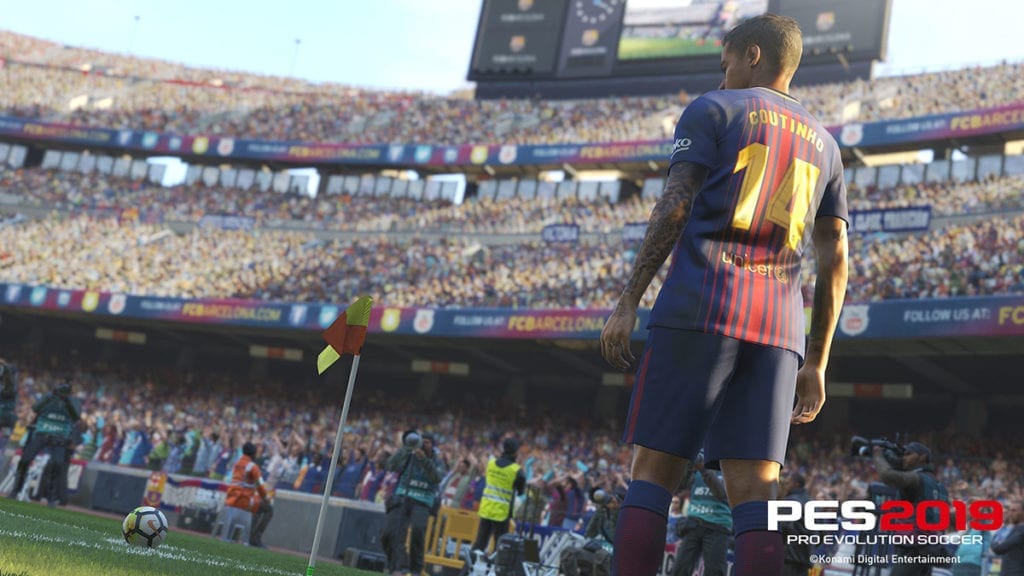 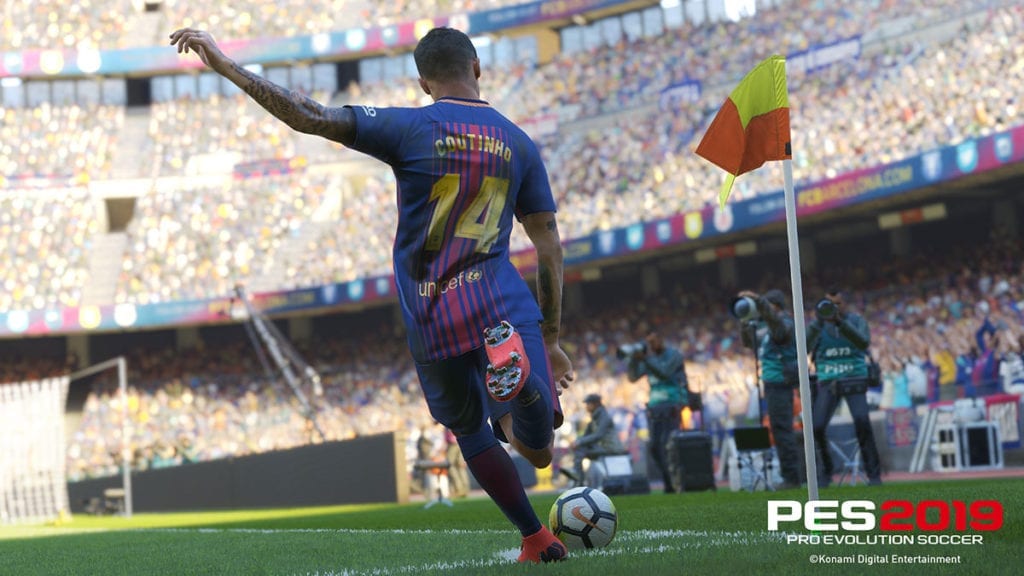 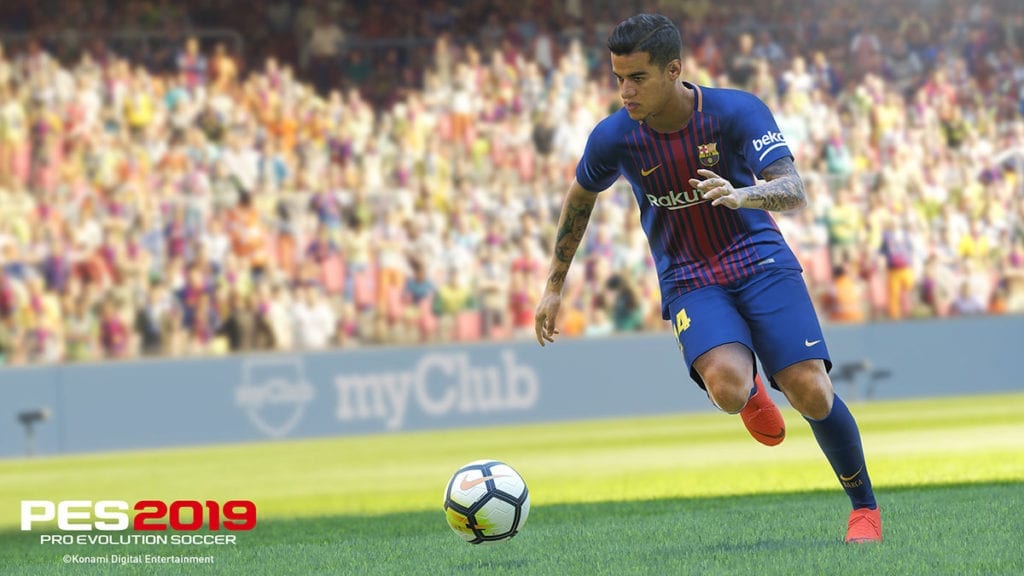 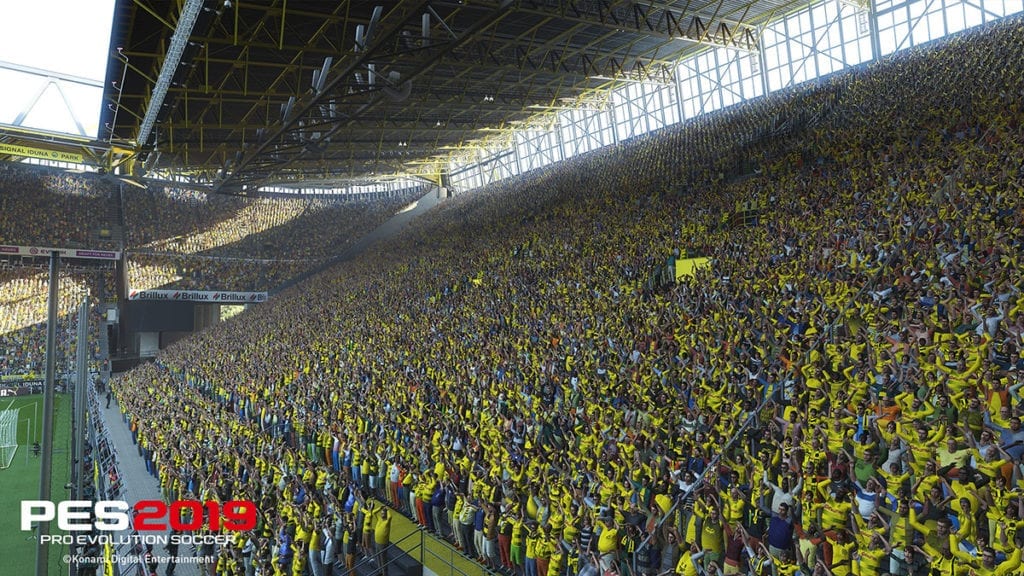 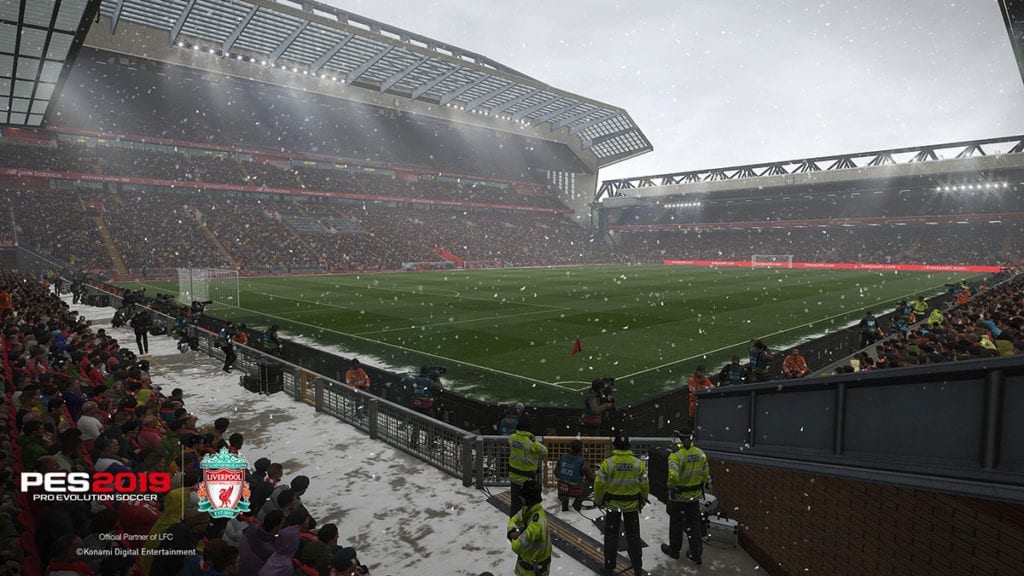 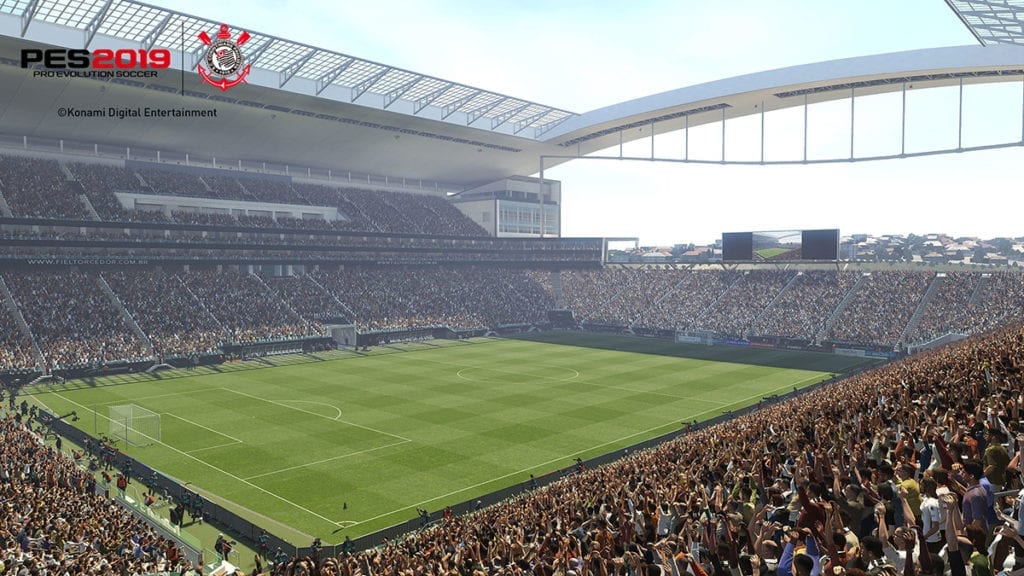 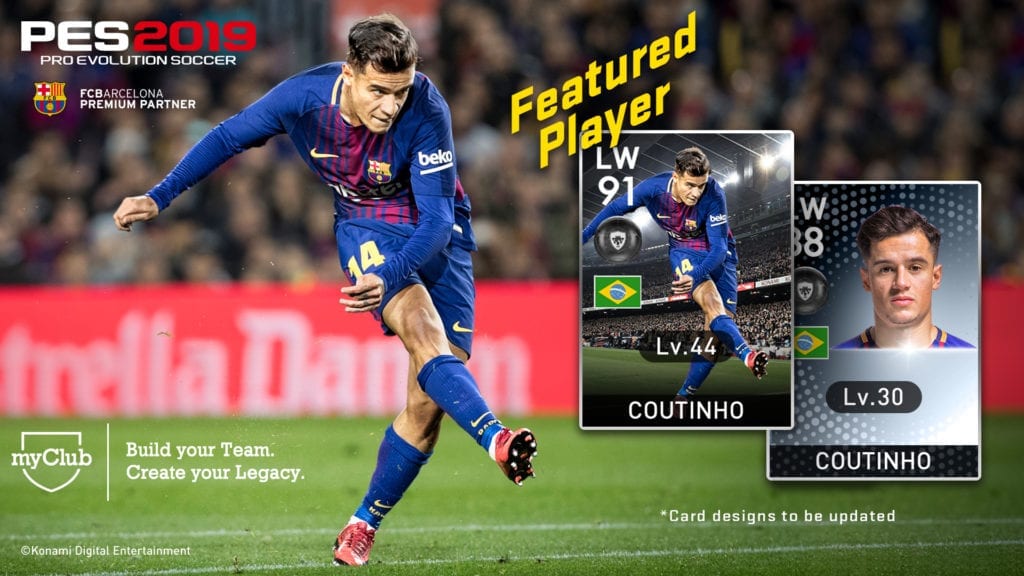 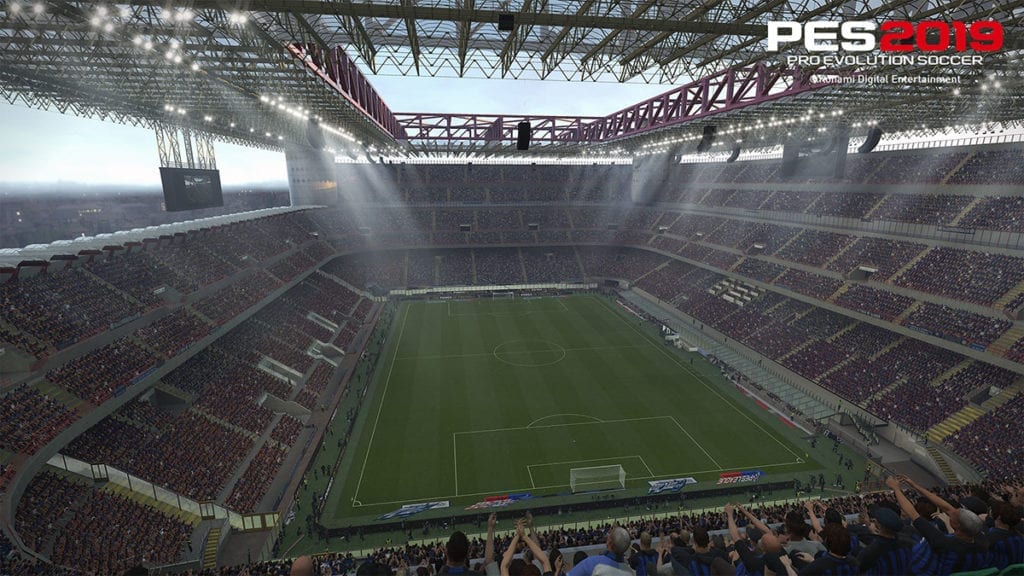 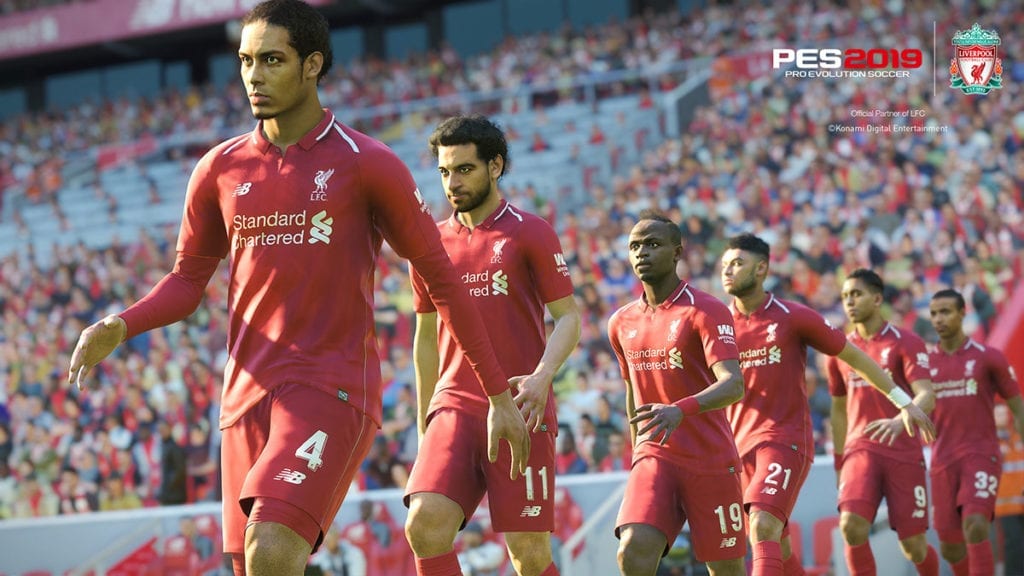 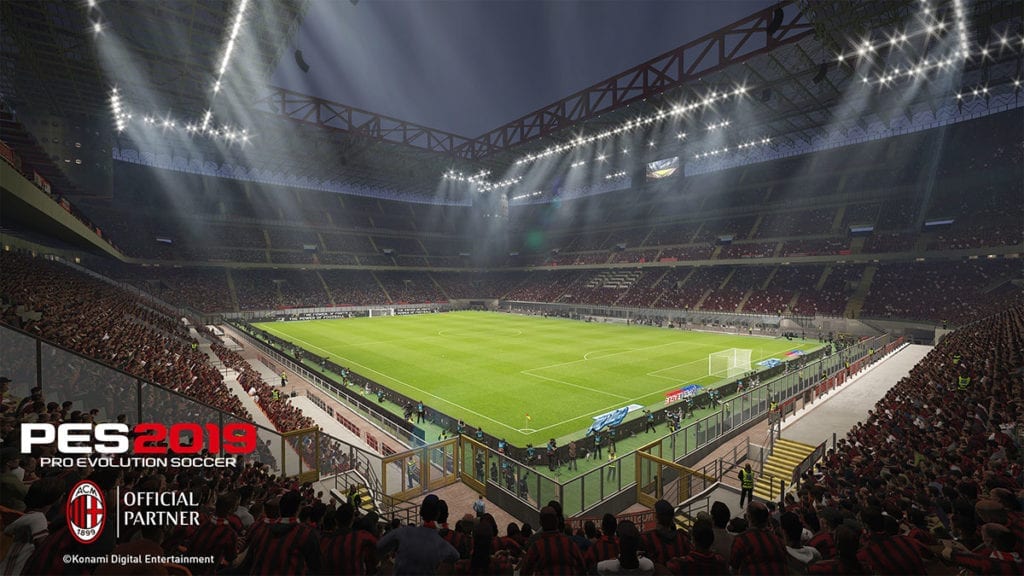 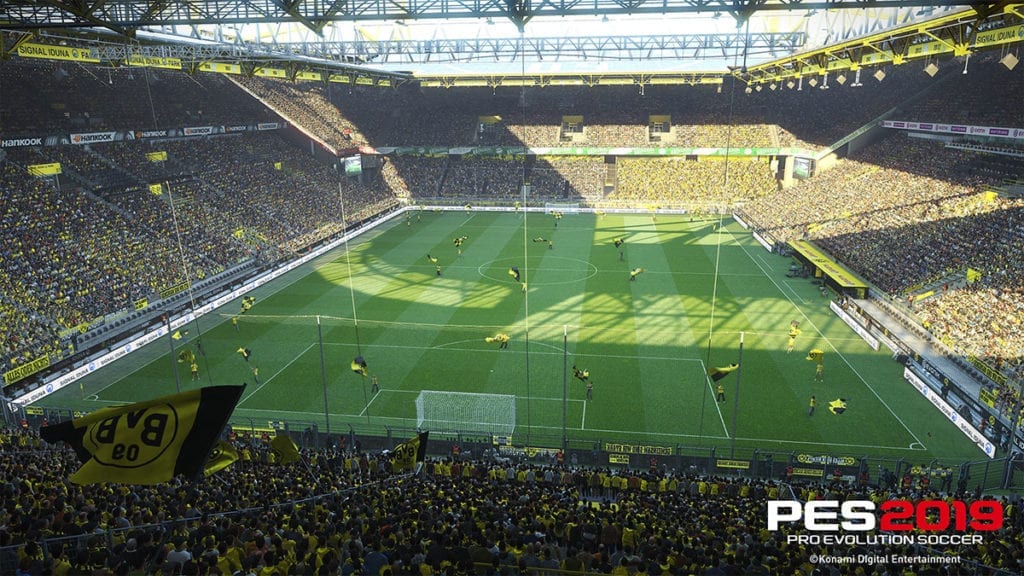 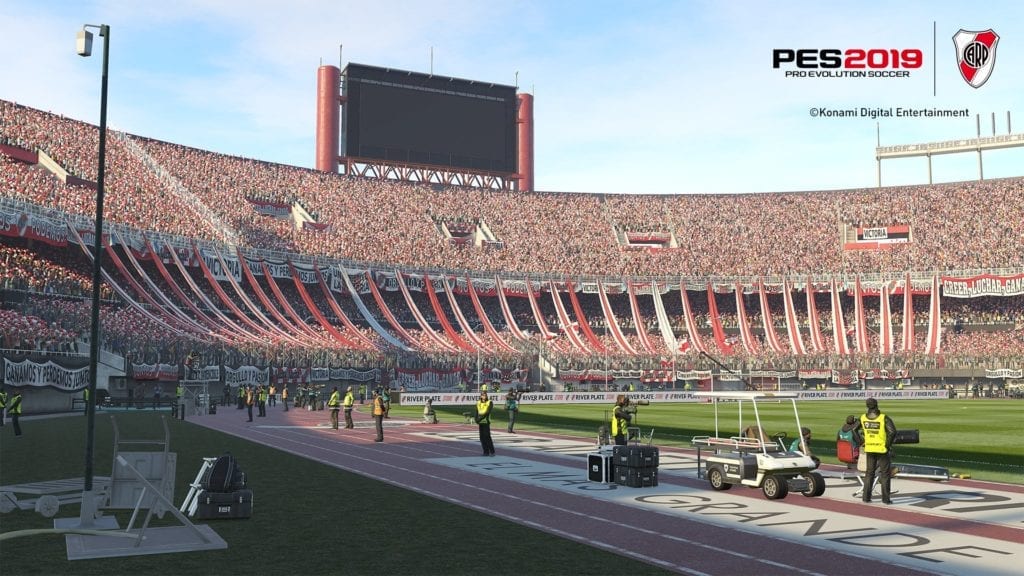 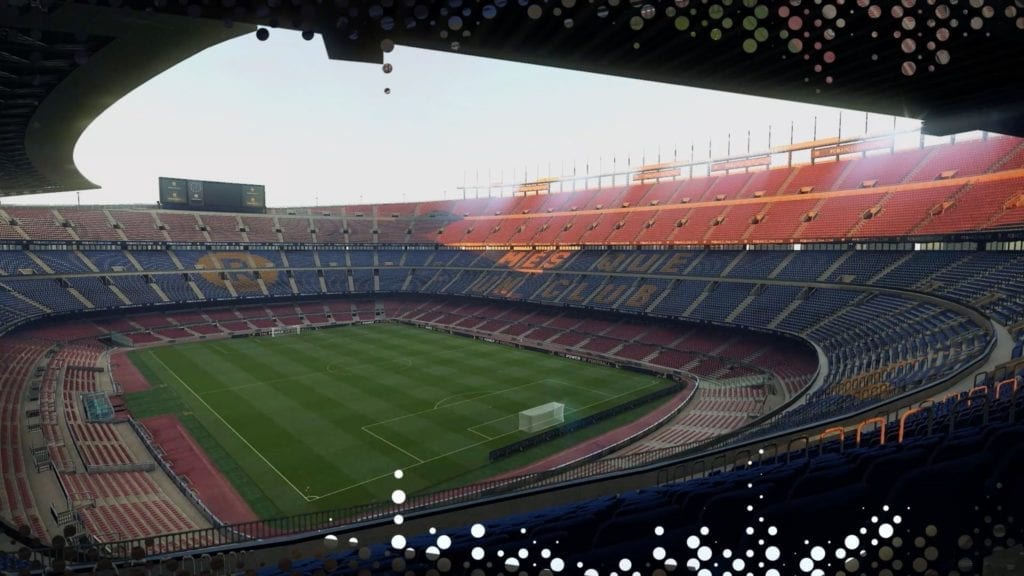 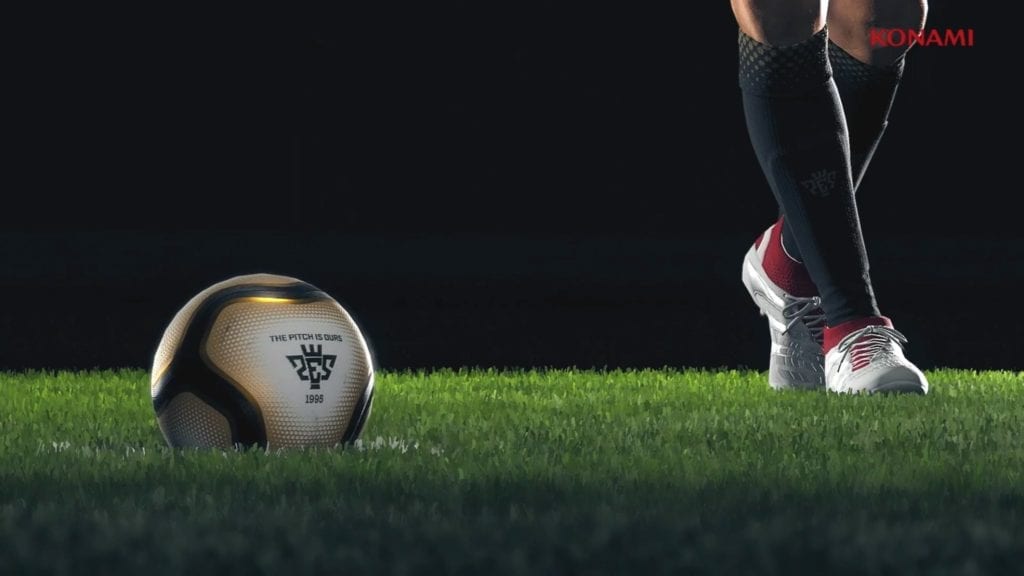 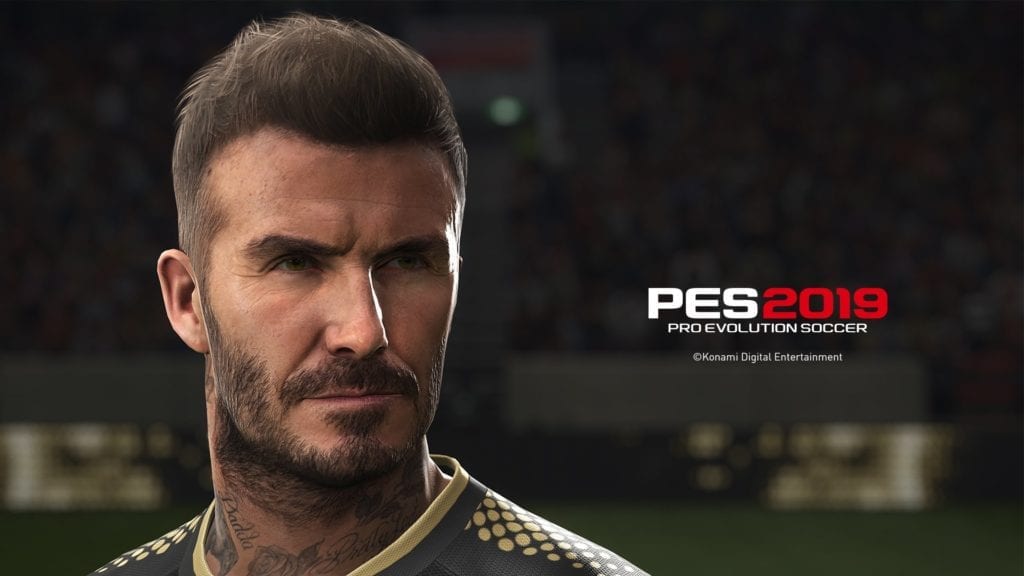 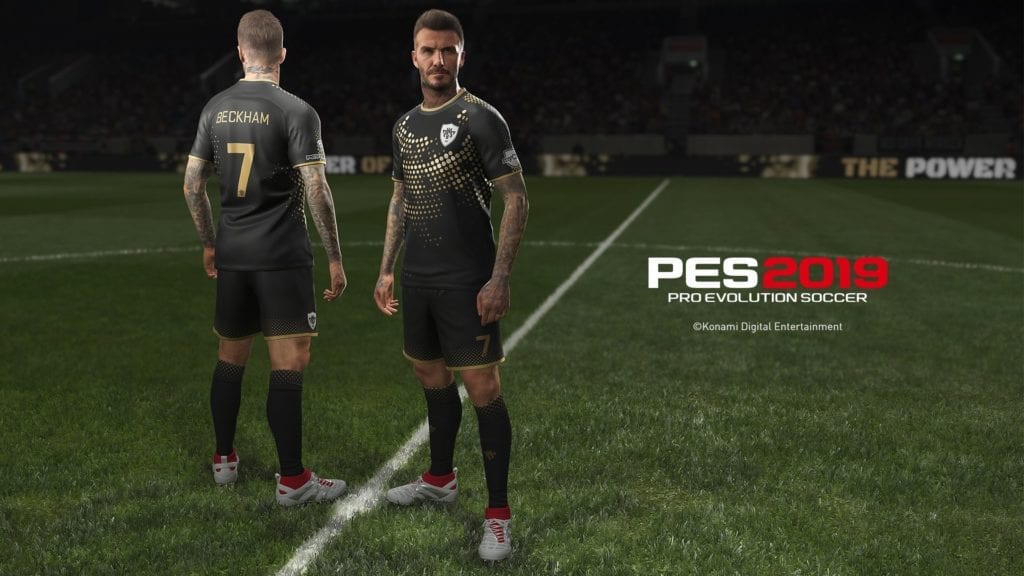