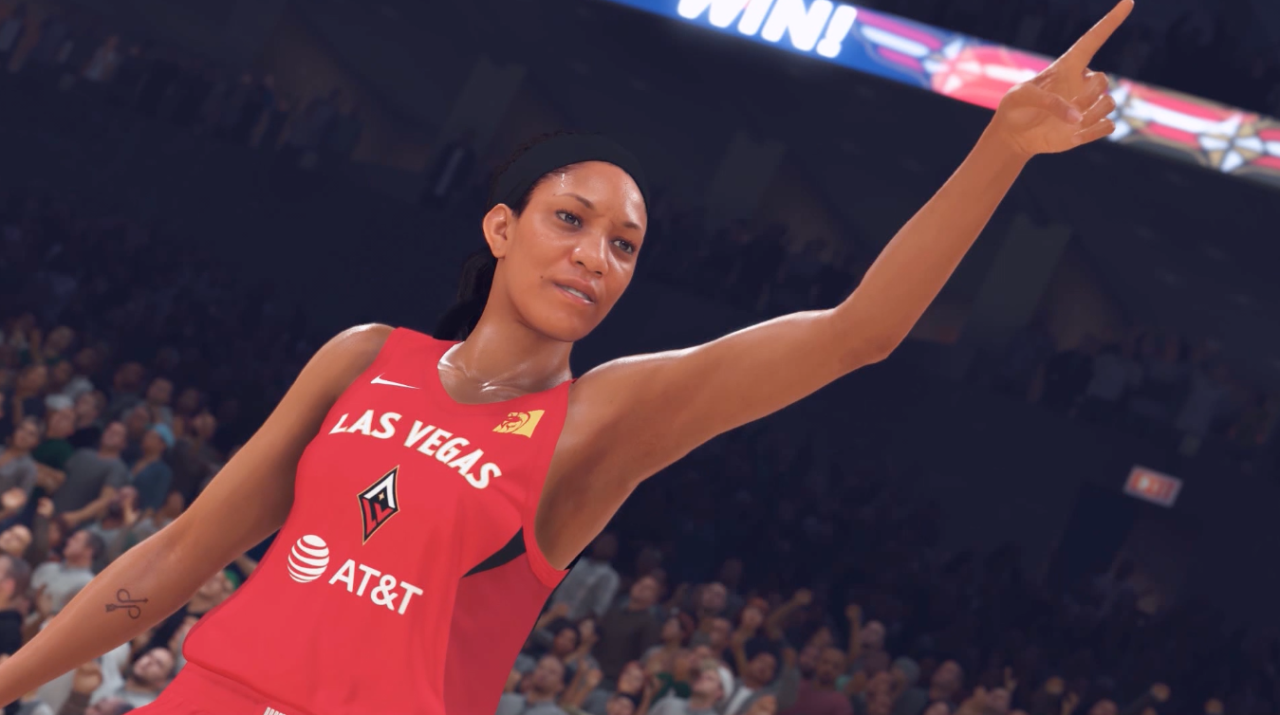 Back in February, it was revealed the WNBA would be in the game, in some form, as WNBA players’ Renee Montgomery and A’ja Wilson confirmed it.

It’s just a matter of time before 2K reveals the full details on how the WNBA will be implemented in the game. If I were to guess, it will be exhibition games only, with possible guest appearances from players in MyCAREER mode.

What are your thoughts? 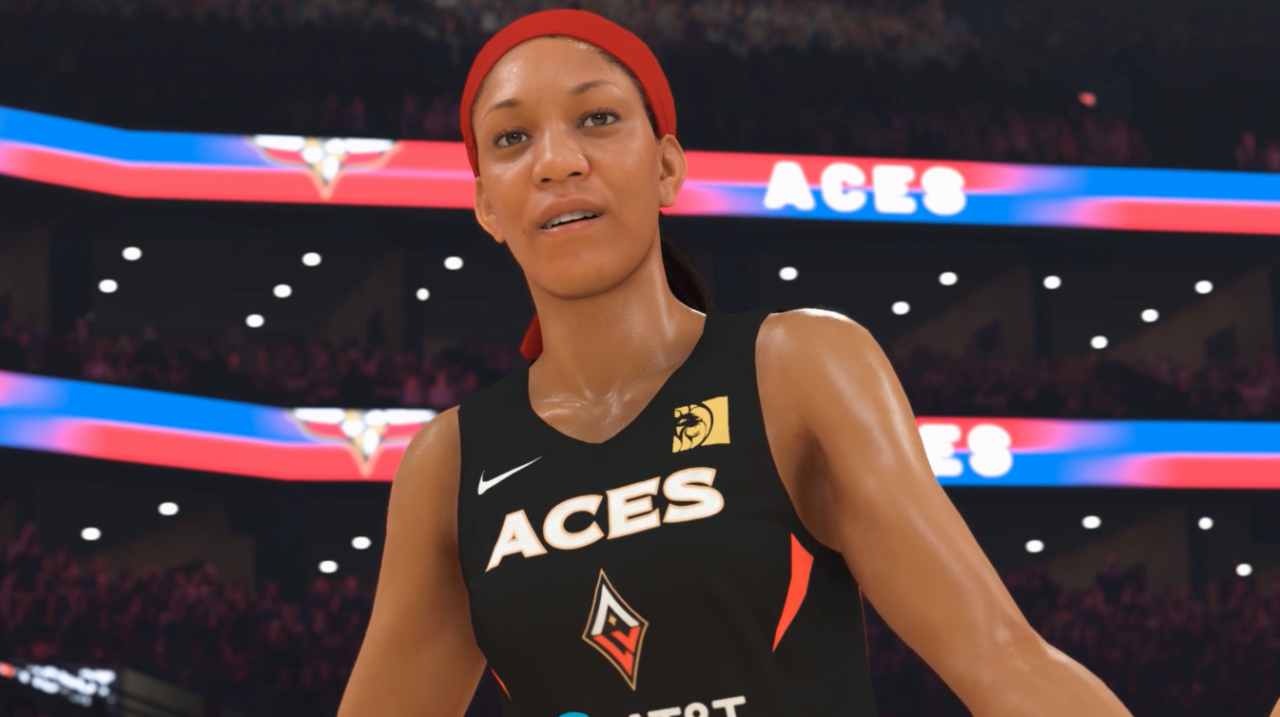