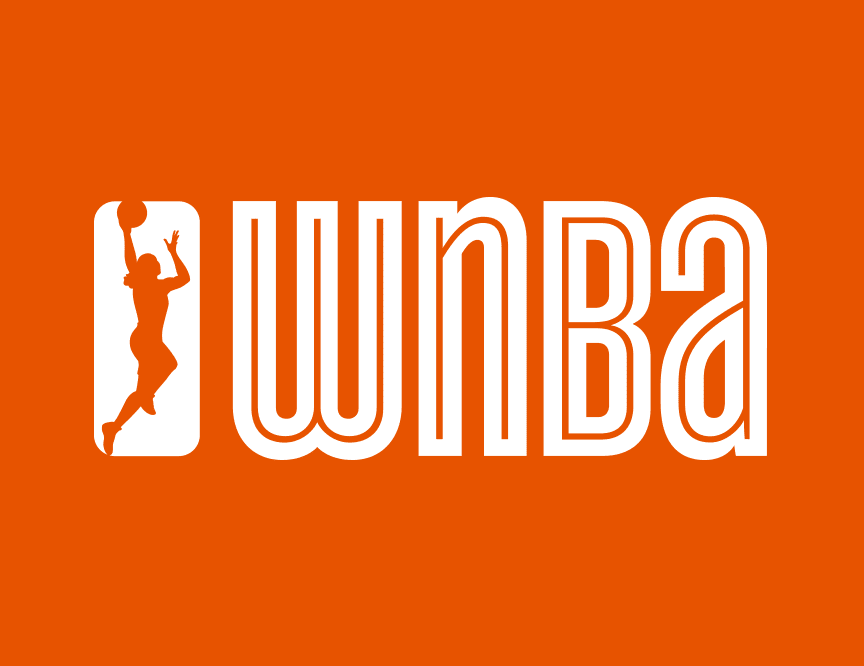 According to a recent tweet from Atlanta Dream guard Renee Montgomery, it seems like she might’ve just accidentally leaked that the WNBA is coming to NBA 2K20.

This is not official of course, but it would make sense that the WNBA finally finds its way into the NBA’s best selling gaming product.

It’ll be interesting to see how the league is implemented if its been included.

We’ve reached out for comment from 2K to see if we can confirm the WNBA’s inclusion in this year’s game.

Otherwise, we may have to wait until the expected the 2K hype train leaves the station later this year.