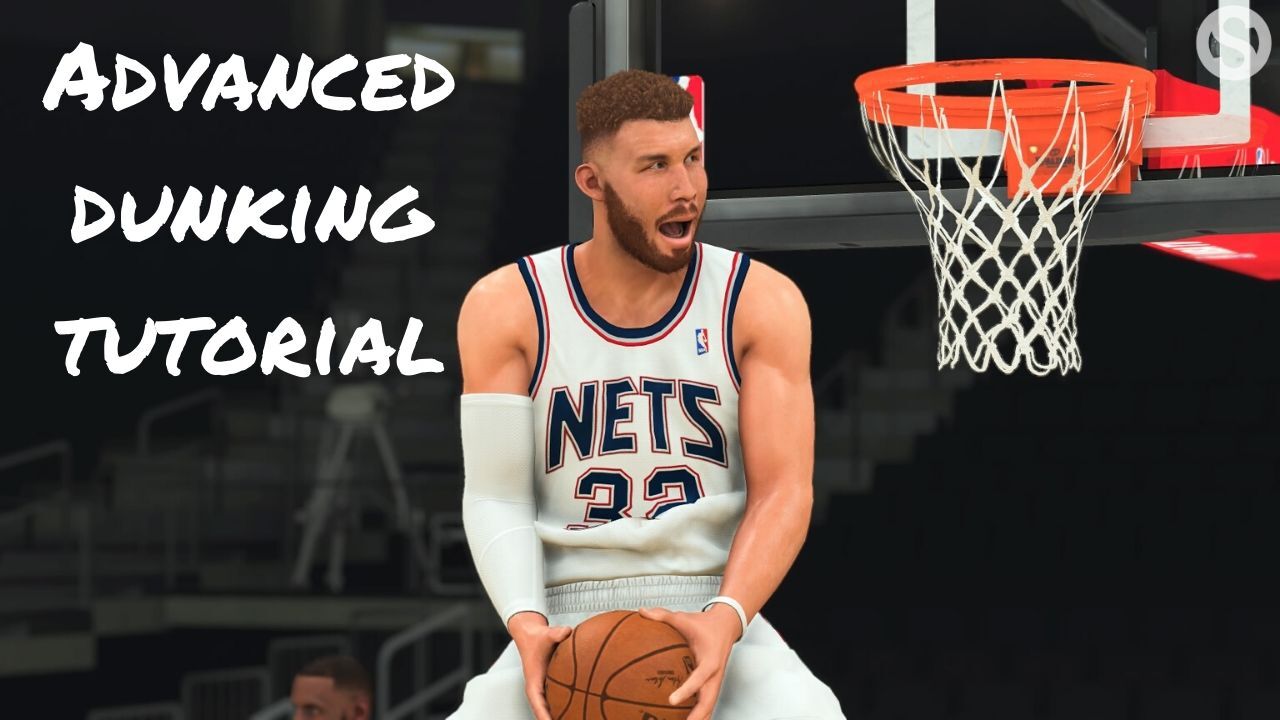 In this tutorial from Books Nelson, the man at AtMeBro shows us how to pull off the NBA 2K20 advanced dunks assigned to your characters in MyTeam, Play Now Online, MyGM, MyLeague, PARK, and Pro-Am.

Books is always very thorough in his tutorials and breakdowns, so this should help out beginners and more advanced users.