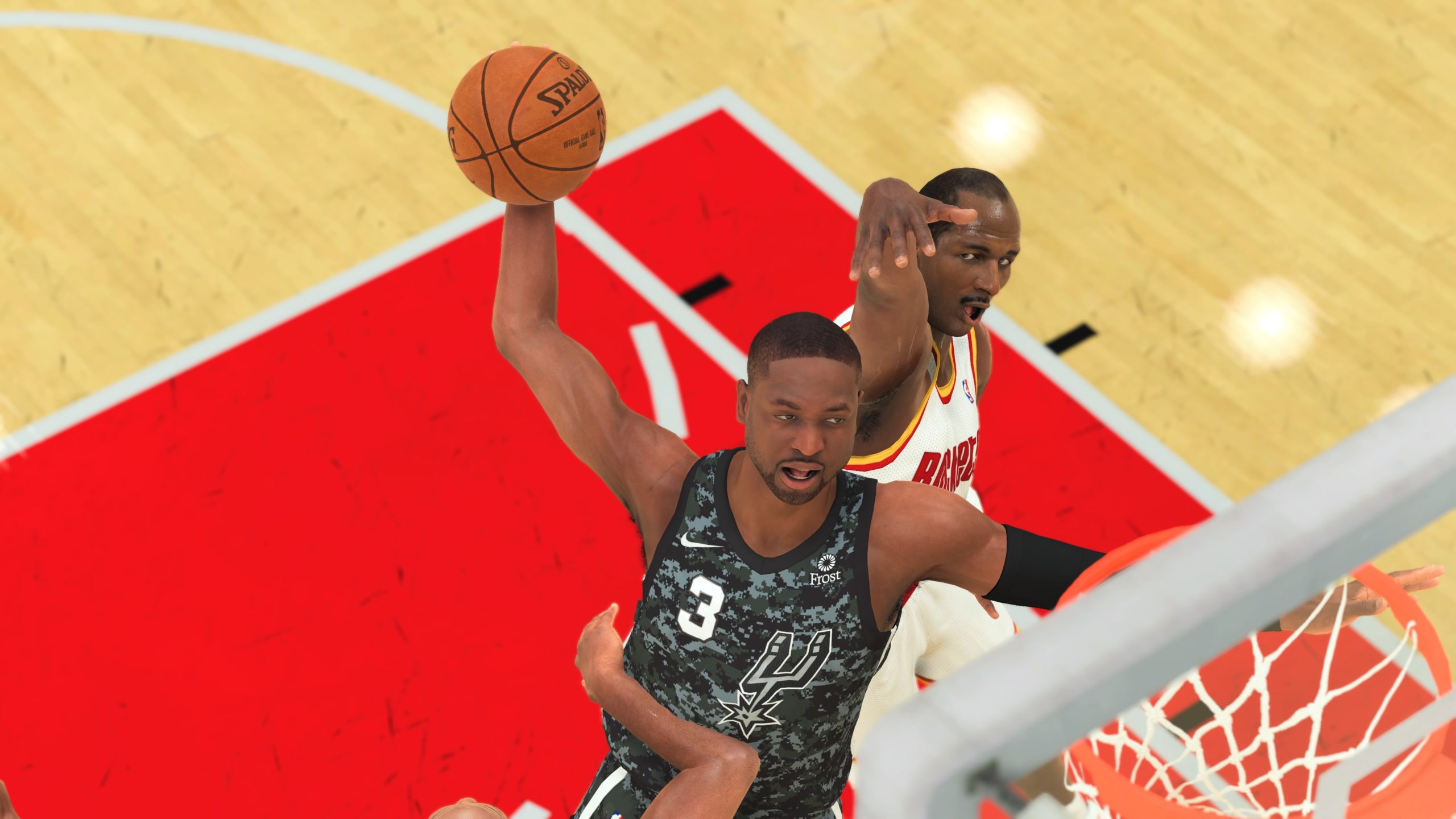 I just want to make some moves for the NBA 2K20 MyTeam endgame. 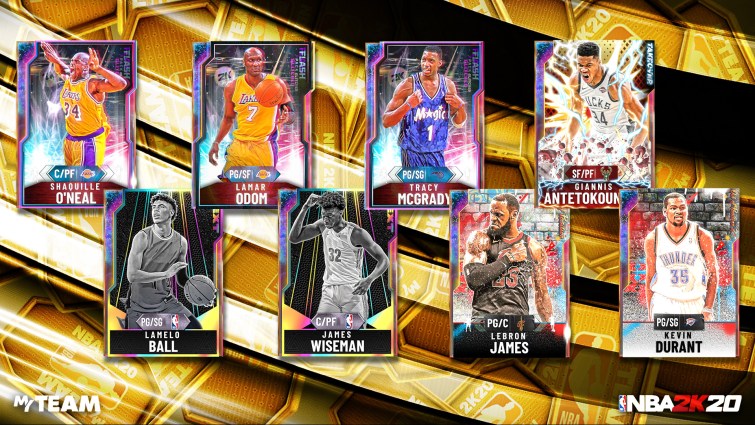 Yeah, if I wanted to gamble, I’d buy packs. With my tokens, I should just be able to buy the player I want stress-free and not worry about getting trolled (I see you opal Ben Simmons, even if you’re not on the image above).

That being said, I almost fell for the Giannis/Lewis/Wiseman pack. It’s obviously the best value there, plus I’d ultimately like to get my hands on opal Scottie. I also figured it would be cool to potentially pull an endgame Giannis, so I neeeeaaaarly went for it.

Luckily, I abstained as there’s a new Greek Freak in town.

Prices have dropped across the board thanks to G.O.A.T. Yao and Giannis, and the 1,000 token Takeover Giannis is unfortunately old news. Definitely a great card, but still, that token investment is much harder to justify now, especially if there’s a 2/3 chance of not even pulling the card I want in those token packs.

And honestly, the more I thought about it, the more I just didn’t want to waste tokens on older players so I’m saving my tokens for something new and shiny. Plus, when/if they finally release Dynamic Duo packs that can be opened with MT (like last year), prices will continue to fall or maybe I can get lucky with a snipe. Giannis (and Scottie) can still be mine — I just will have to be patient.

And a great token market player card can only be acquired with tokens. 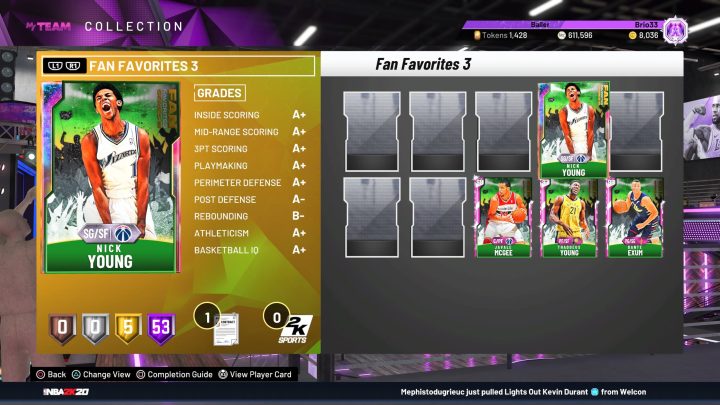 Yao and Giannis are definitely the headliners of the Fan Favorites 3 content drop, but there are some other really exciting cards here. Unfortunately, I didn’t get any of them for my $100.

I can’t compare with YouTubers when it comes to pack openings, but here’s what I got for two 20-pack-boxes, one 10-pack-box and a handful of singles:

And finally, I got more Dante Exums than I could count because that’s just always how it always seems to work.

I did end up buying Dino, who is a great card (and a steal at less than 80K MT), but will probably sell him back. My Kevin McHale does most of the same things for free, and I think my new long-term goal is going to be to save up for G.O.A.T. Yao. 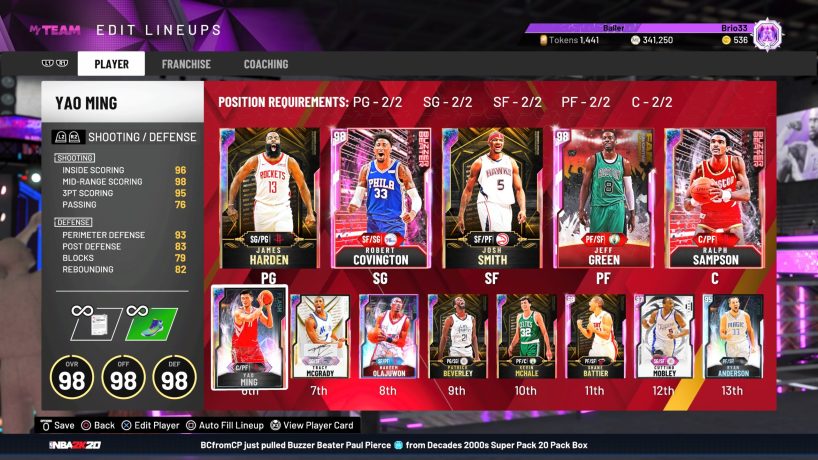 I still want to try out as many new cards as I can, but each year I always circle the wagons and ultimately try to finish the game with the best version of that game’s current and ex-Rockets players. 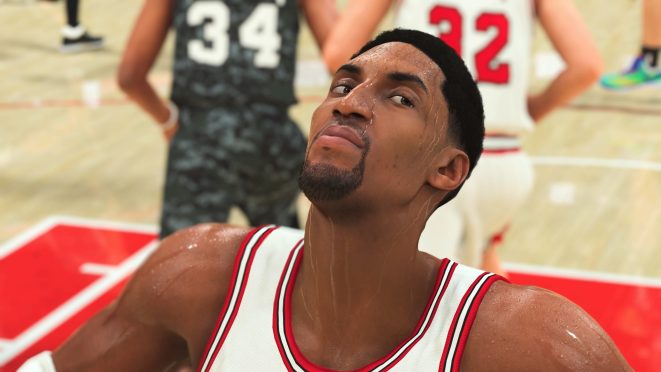 This upcoming week could possibly be the last stretch of new content we get this year. This means they could go all-out and spit fire, or it could just be the same old stuff.

Throwback Moments cards are usually kind of boring, so the beginning of the week will probably be just that. Then we’ll get some sort of new Super Pack, which has possibly been the worst thing about MyTeam this year (plus a mediocre locker code). And I’m definitely tired of Buzzer Beater/Flash Packs at this point, if they even happen anymore. (I wouldn’t be surprised if 2K recycled opal Bol Bol as a small forward after his debut NBA performance last week via a glitched Flash card.)

Most likely the hopes and dreams of our NBA 2K20 MyTeam endgame will all come down to this weekend.

Hopefully we’ll get THE Theme Promo to end all theme promos. (Maybe something tied into the NBA restart?) There are still a ton of players who need card upgrades, which gives me hope for a potential token market player update also, so for the next few days I’m going to save my MT and tokens for one last grand spending spree. 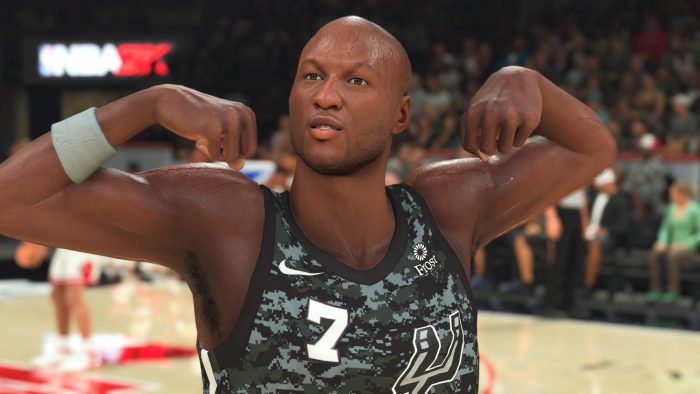 And it would be much appreciated if we got a truly endgame event, like high-tier opals on the Triple Threat boards, or mystery packs with cards that people actually care about (plus juiced odds to pull them). Oh, and it might be nice to see evolution upgrades on older cards (like set lock-ins perhaps), opal-centric locker codes, plus some new dynamic duos. (Note to 2K, could you please make a duo with Jeff Green and Robert Covington that makes them both opals? That would be lovely, thanks.)

But I also wouldn’t be surprised if Friday was just a “Best” of 2K Super Pack with terrible odds — or, at best, Allen Iverson opal troll cards galore — that were VC-only of course, followed by radio silence until 2K21. 😬

WNBA Roster Update Available Now in NBA 2K20 - Here Are The Top 5 Rated Players For Each Team
NBA 2K20 MyTeam: Ain't Over Till It's Over