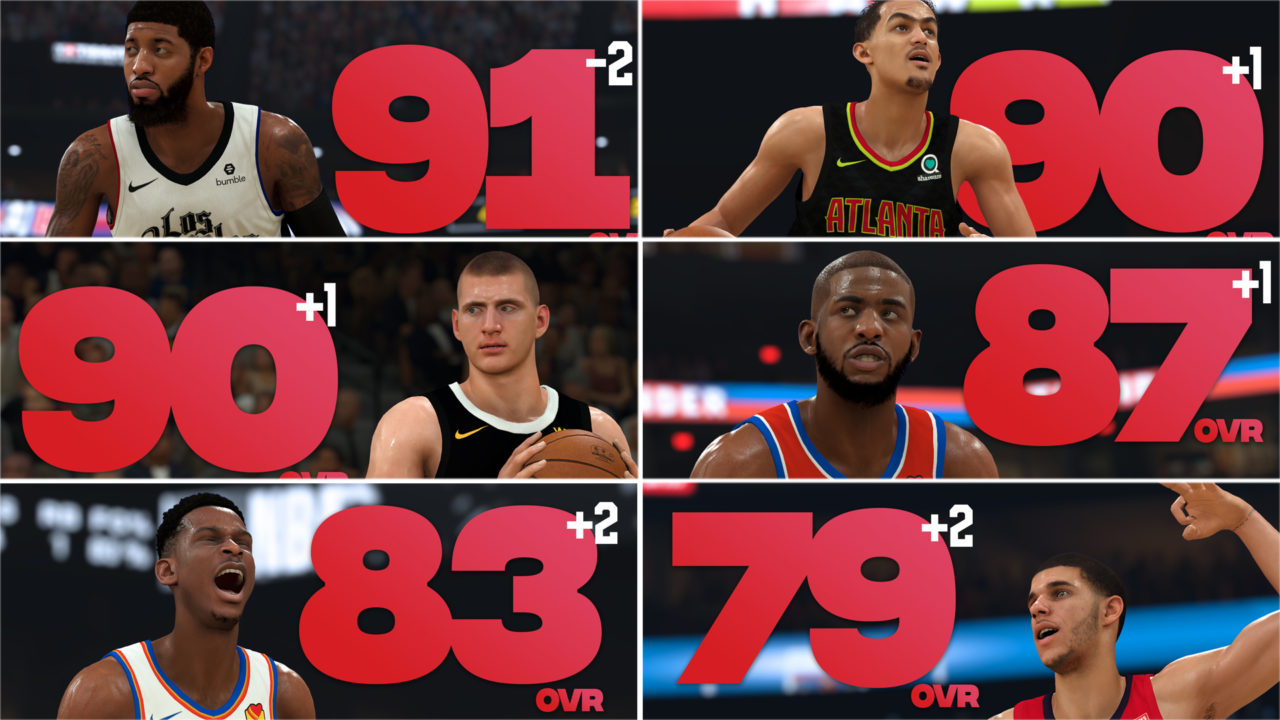 A new NBA 2K20 roster update arrived a few days ago, but the details were just released today from 2K. 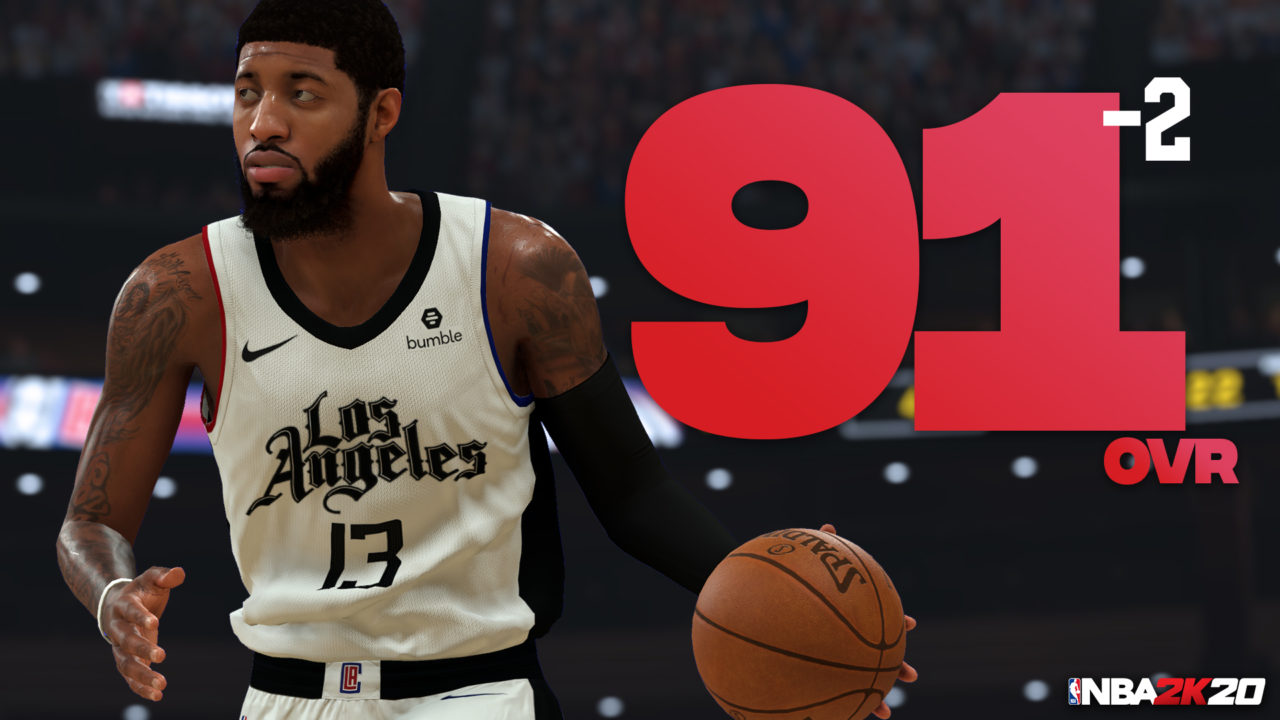 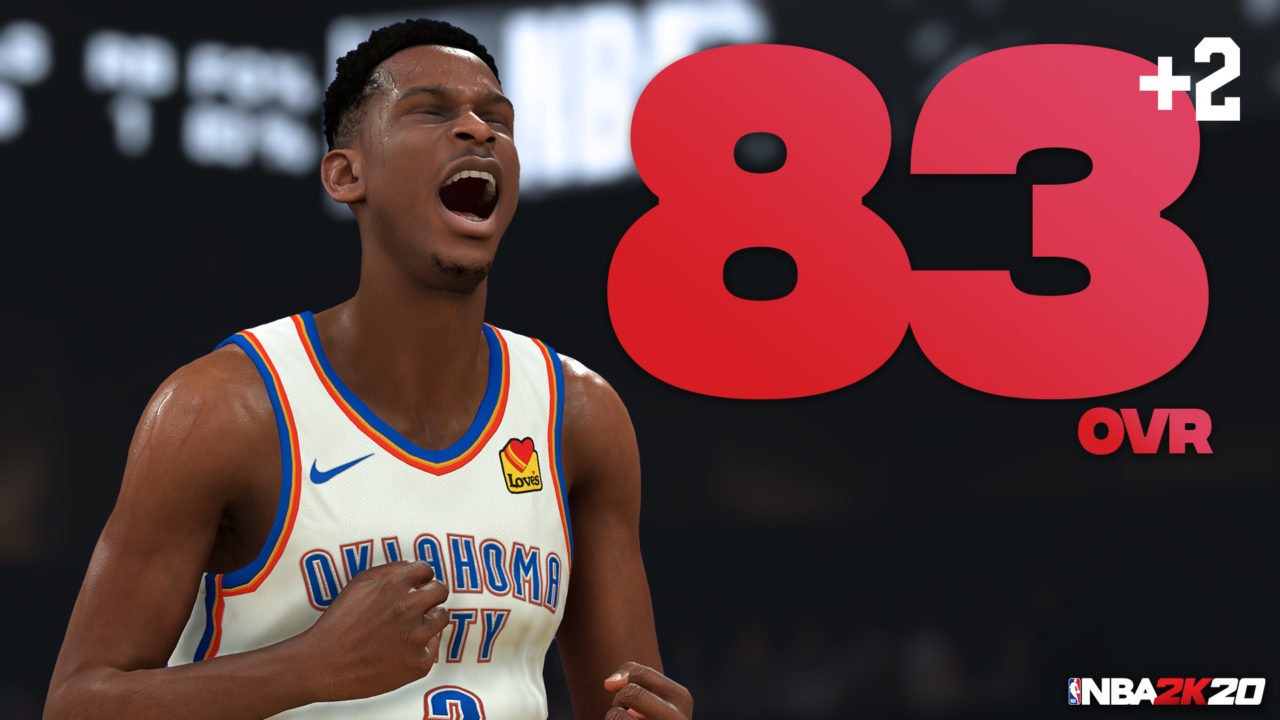 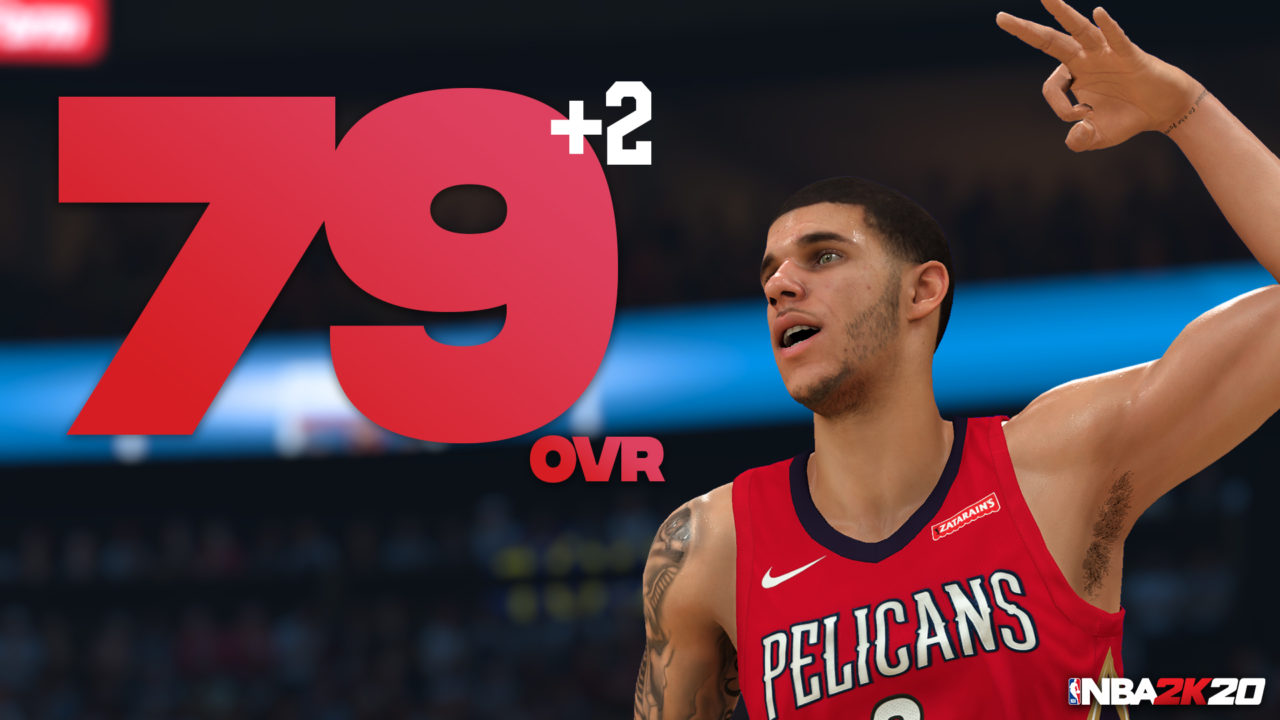 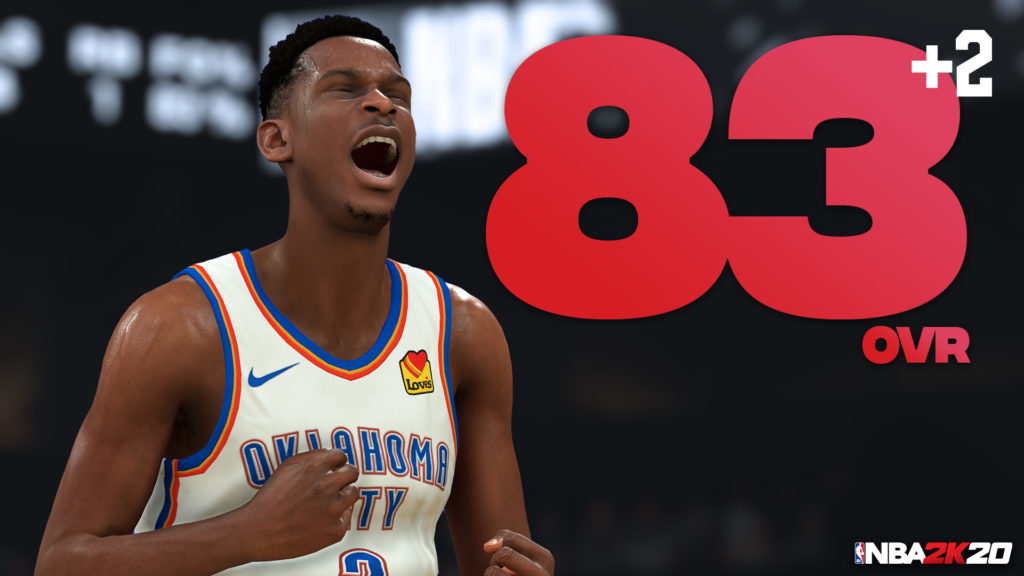 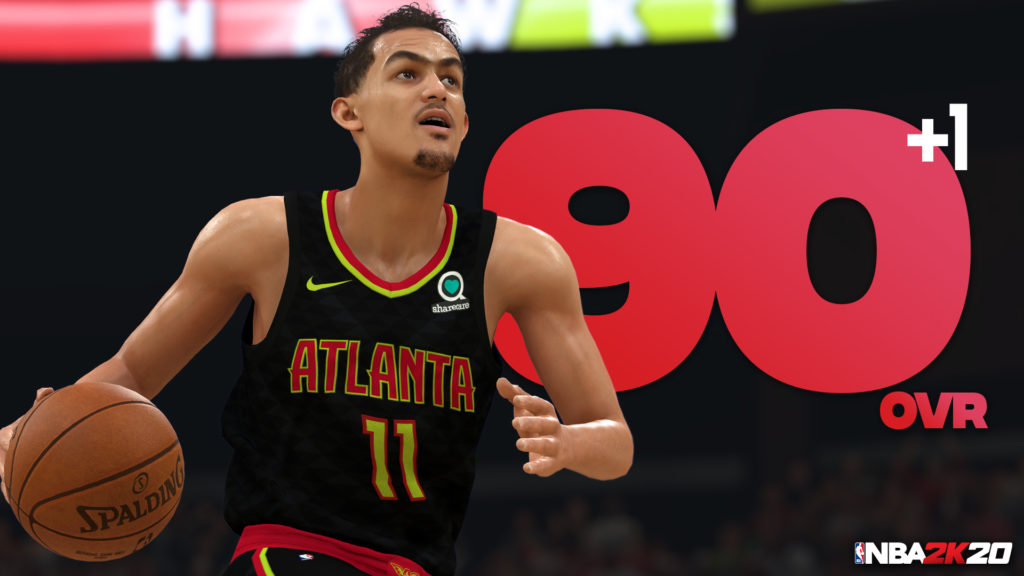 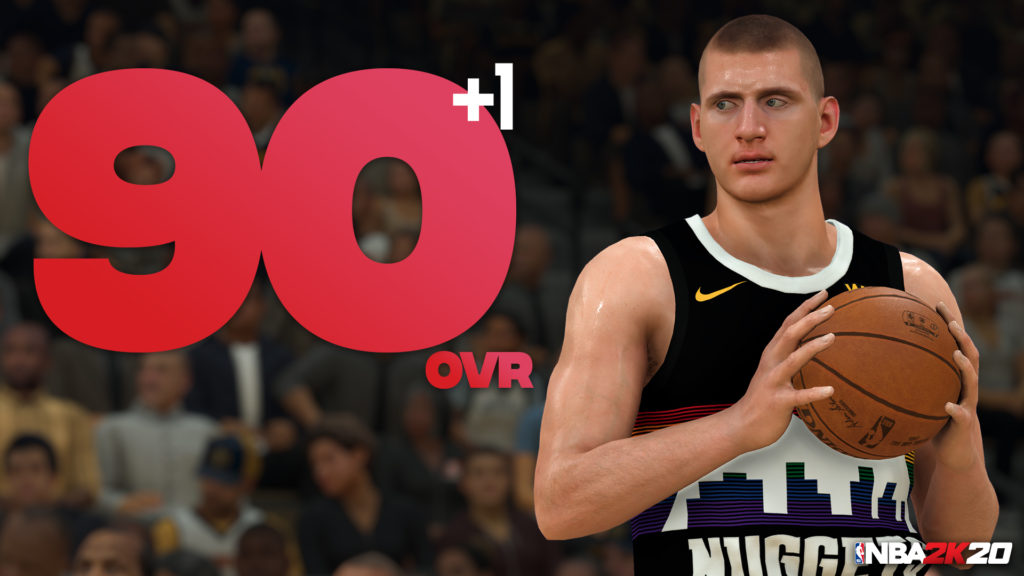 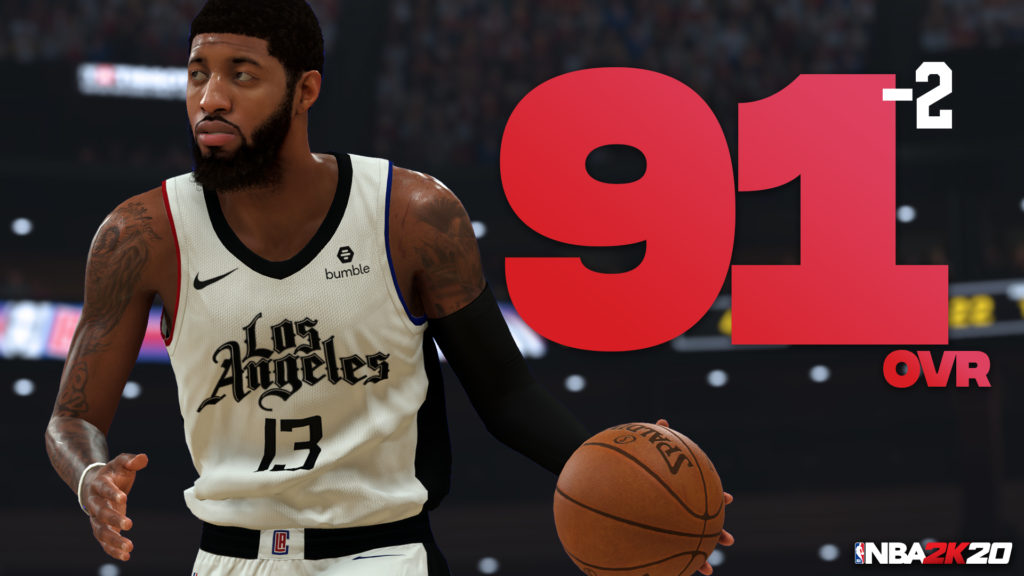 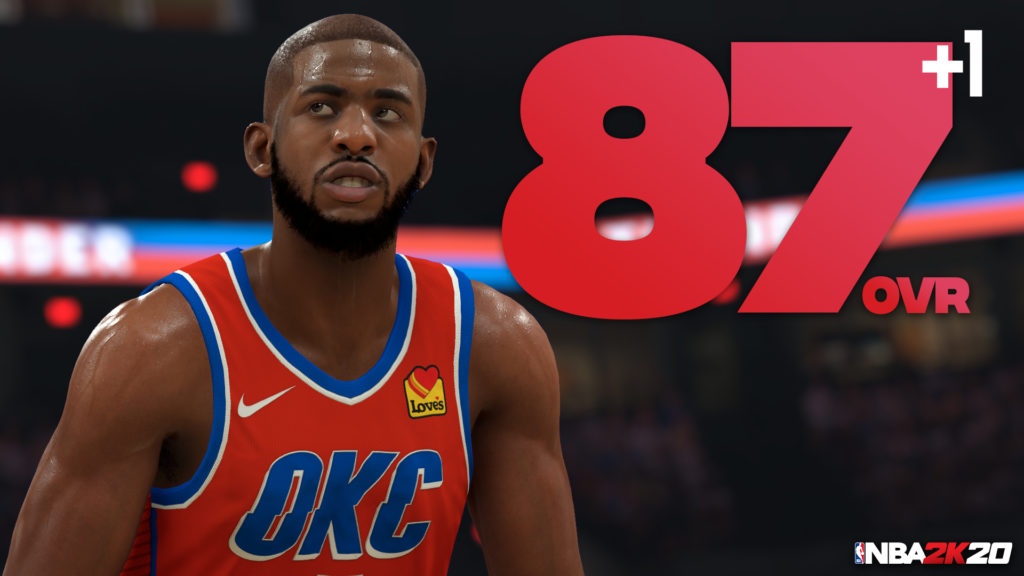 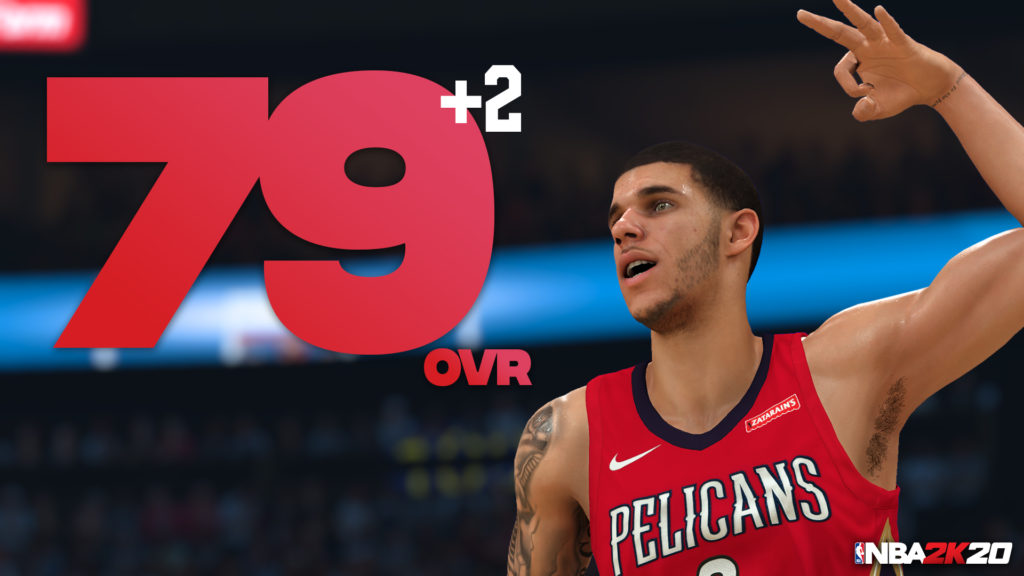